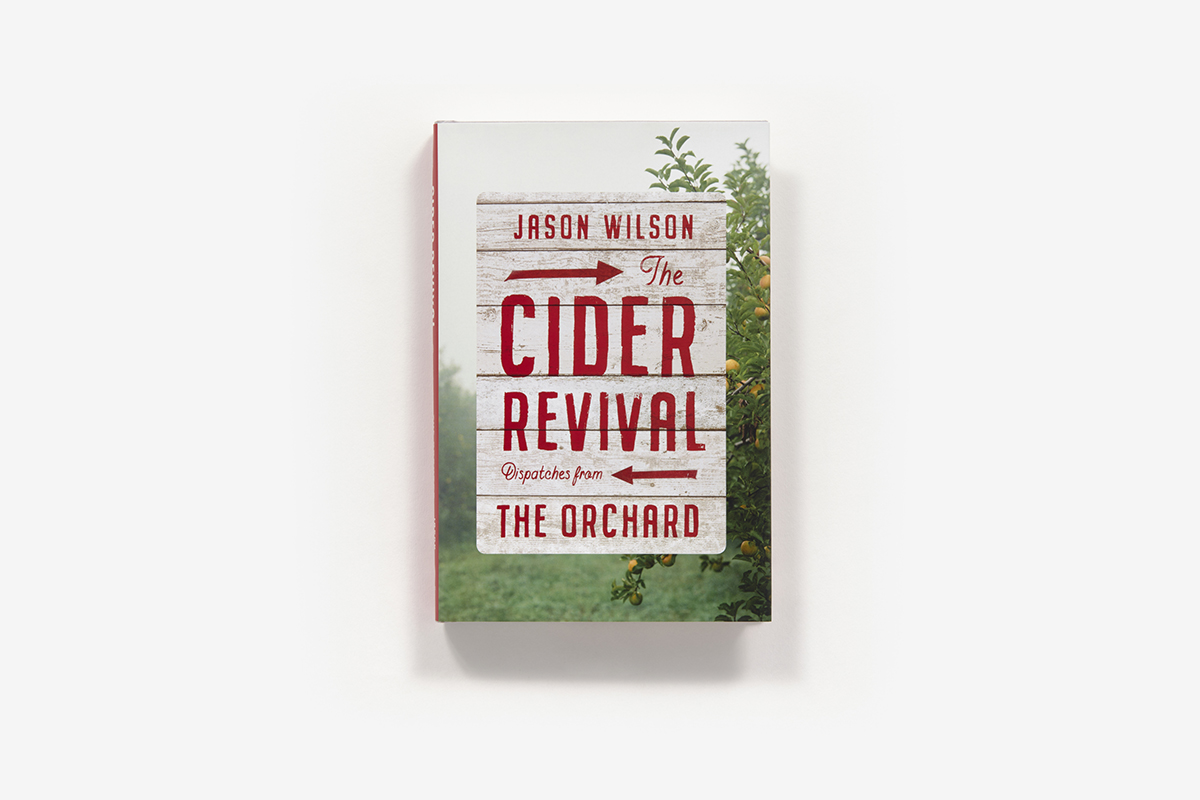 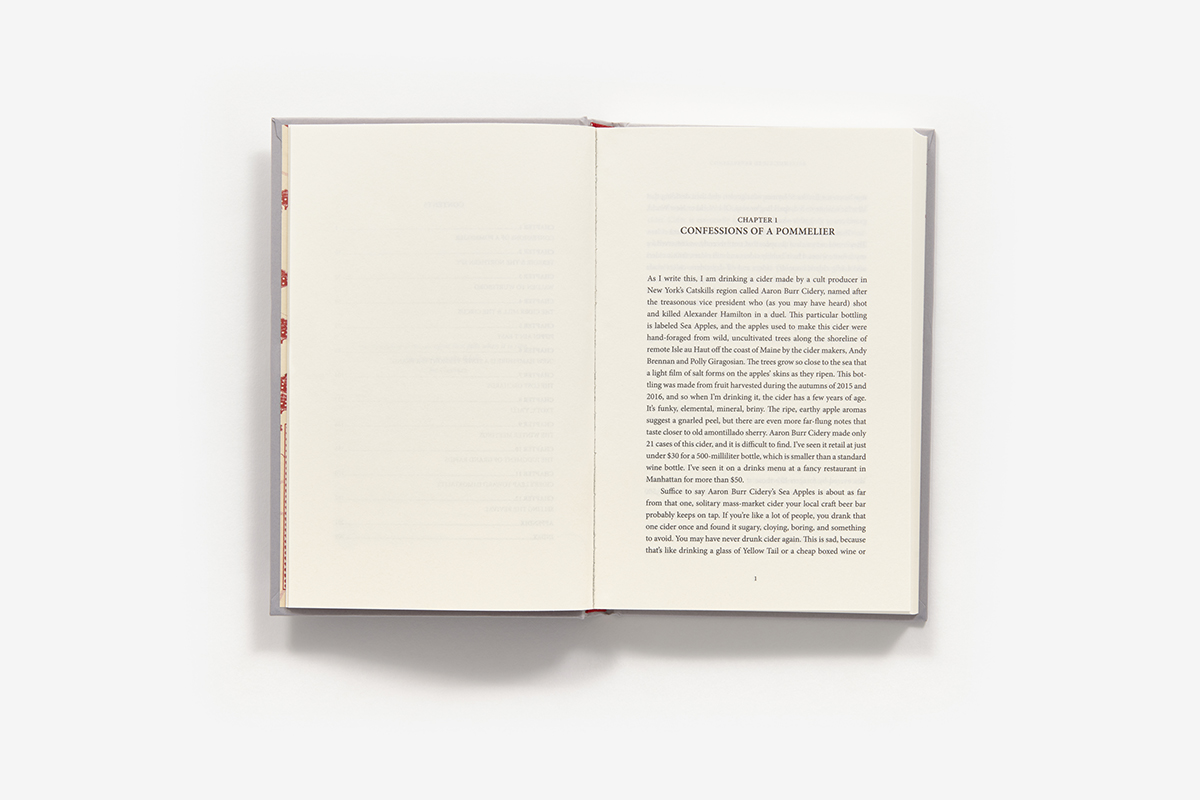 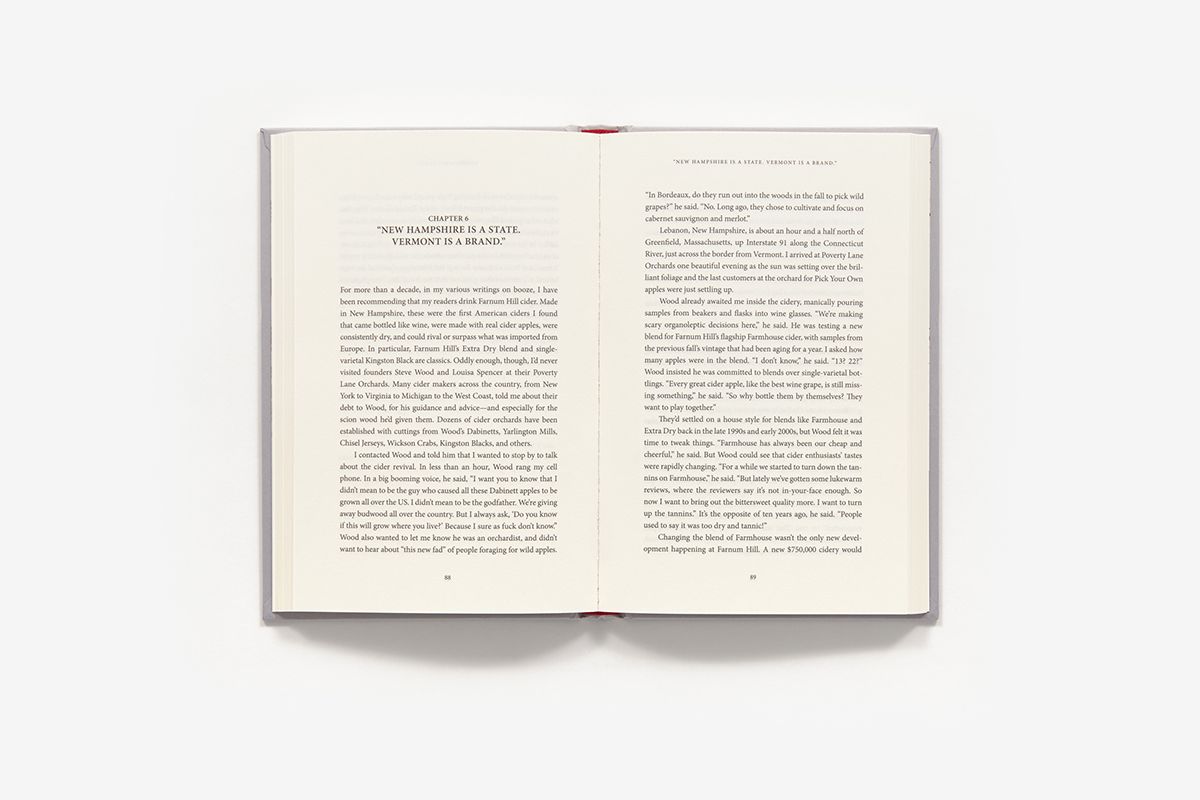 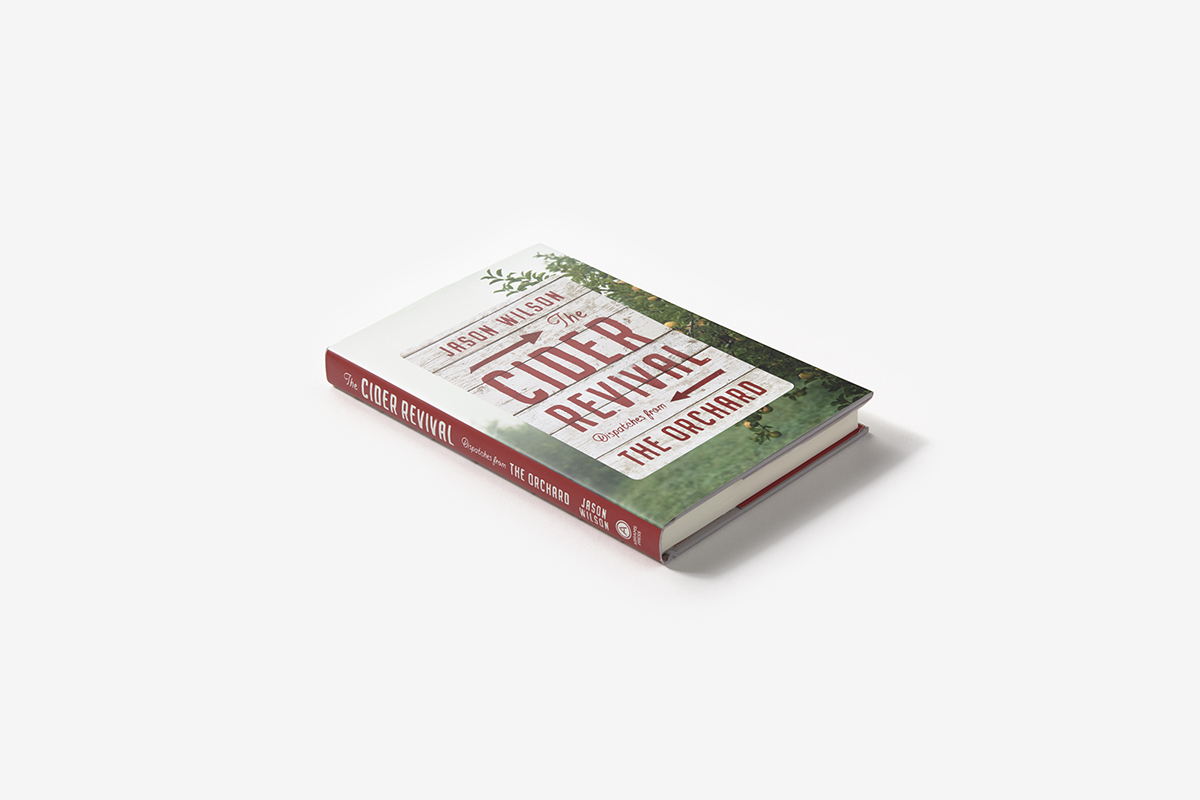 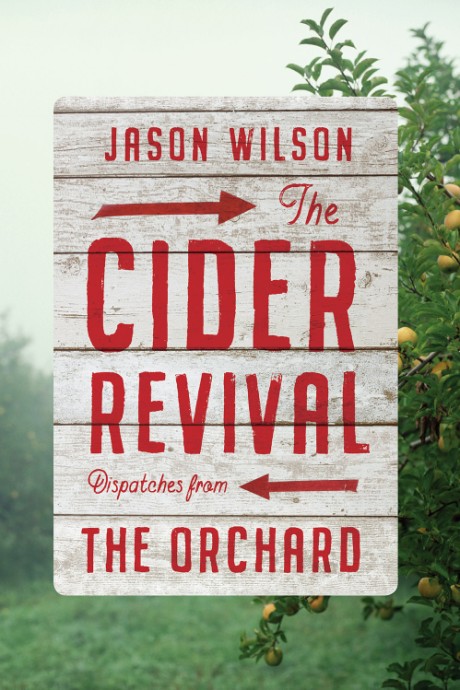 Dispatches from the Orchard

Cider is having a major moment, and The Cider Revival charts its history, resurgence, and a year with the vanguard makers of heritage cider

Cider is the quintessential American beverage. Drank by early settlers and founding fathers, it was ubiquitous and pervasive, but following Prohibition when orchards were destroyed and neglected, cider all but disappeared. In The Cider Revival, Jason Wilson chronicles what is happening now, an extraordinary rebirth that is less than a decade old.

Following the seasons through the autumn harvest, winter fermentation, spring bottling, and summer festival and orchard work, Wilson travels around New York and New England, with forays to the Midwest, the West Coast, and Europe. He meets the new heroes of cider: orchardists who are rediscovering long lost apple varieties, cider makers who have the attention to craftsmanship of natural wine makers, and beverage professionals who see cider as poised to explode in popularity. What emerges is a deeply rewarding story, an exploration of cider’s identity and future, and its cultural and environmental significance. A blend of history and travelogue, The Cider Revival is a toast to a complex drink.

"Wilson is a passionate guide who brings readers on an encyclopedic journey through the cult of cider and its resident obsessives. From unraveling the history of the apple to exploring the intricacies of flavor, THE CIDER REVIVAL reveals the love and labor that goes into a timeless beverage that's full of surprises."
author of Cork Dork, Bianca Bosker —

“Cider is America’s great forgotten beverage. Jason Wilson’s lively, anecdote-filled, passionate paean to what he says should properly be considered ‘apple win’ will go a long way toward giving this immensely varied and complex libation the recognition and appreciation it deserves.”
cofounder of Saveur and author of The British Table, Colman Andrews —

Jason Wilson is an award-winning journalist and the author of Boozehound and Godforsaken Grapes. The series editor for Best American Travel Writing since its inception in 2000, Wilson has also written for the Washington Post, the New York Times, The New Yorker, and many others. He lives in the Philadelphia suburbs.