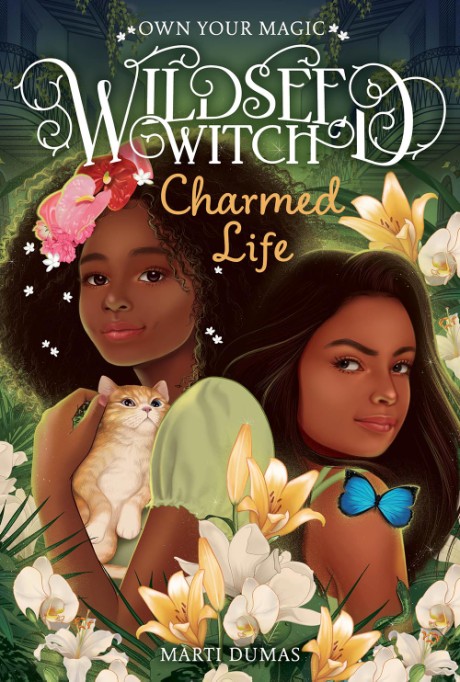 The second book in a fun middle-grade contemporary fantasy series, about a social-media-loving tween—and witch!

After a summer of being the worst witch at a fancy witch school, Hasani can’t wait to get back to the peace and normalcy of Riverbend Middle where she knows all the rules and is destined to be captain of the Mathletes. There are a few little hiccups to work out—like how she’s going to tell her best friend that she’s a witch—but even though the other two members of Hasani’s coven have joined her friend group and her school, there’s no reason to think that eighth grade won’t be smooth sailing . . . That is until her former friend (and fellow witch) LaToya shows up.

LaToya starts trying to take her friends and make Hasani seem like the bad guy. To make matters worse, strange things begin happening around the school—including a termite infestation—and Hasani is so sure that LaToya is to blame. However, when Miss Lafleur comes to visit to help deal with the termites and investigate the magic, she helps Hasani to channel her powers more and realize just how strong her magic has become. But Miss Lafleur also isn’t convinced that LaToya could have caused all this chaos on her own—so Hasani sets out to prove it, and heads to a magical market, 3Thirteen, to find the ingredients she needs to do so. But in all her focus on proving she’s right and learning more about her magic, is Hasani losing sight of the people and things that are most important to her?

Marti Dumas taught elementary school literacy for ten years, conducts teacher literacy trainings, and is the author of Jaden Toussaint, the Greatest. She lives in New Orleans with her family.