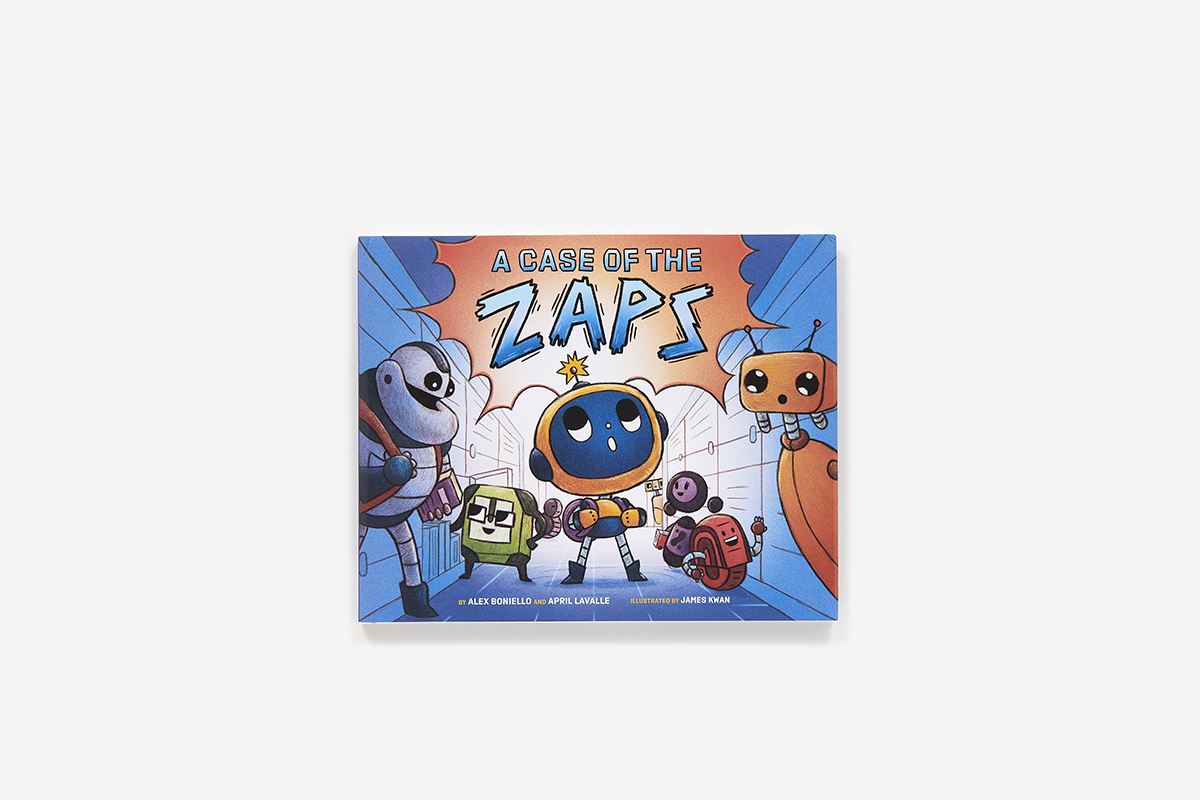 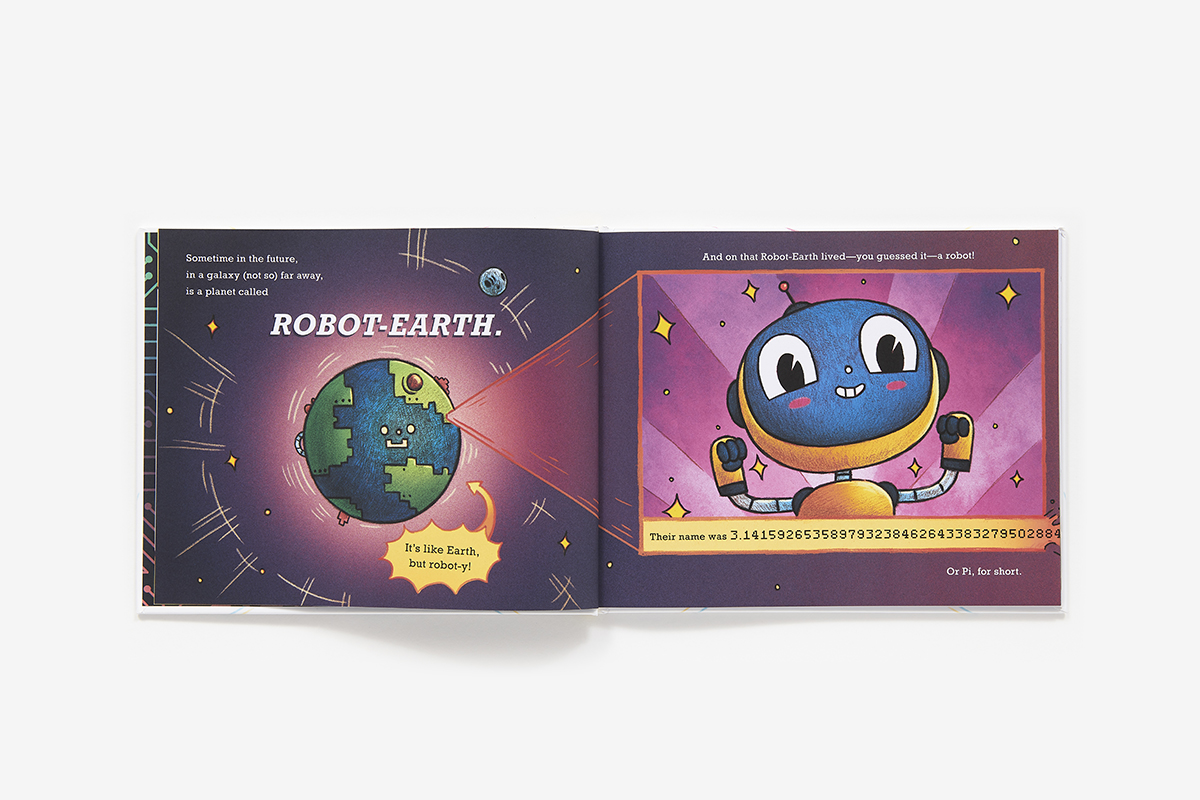 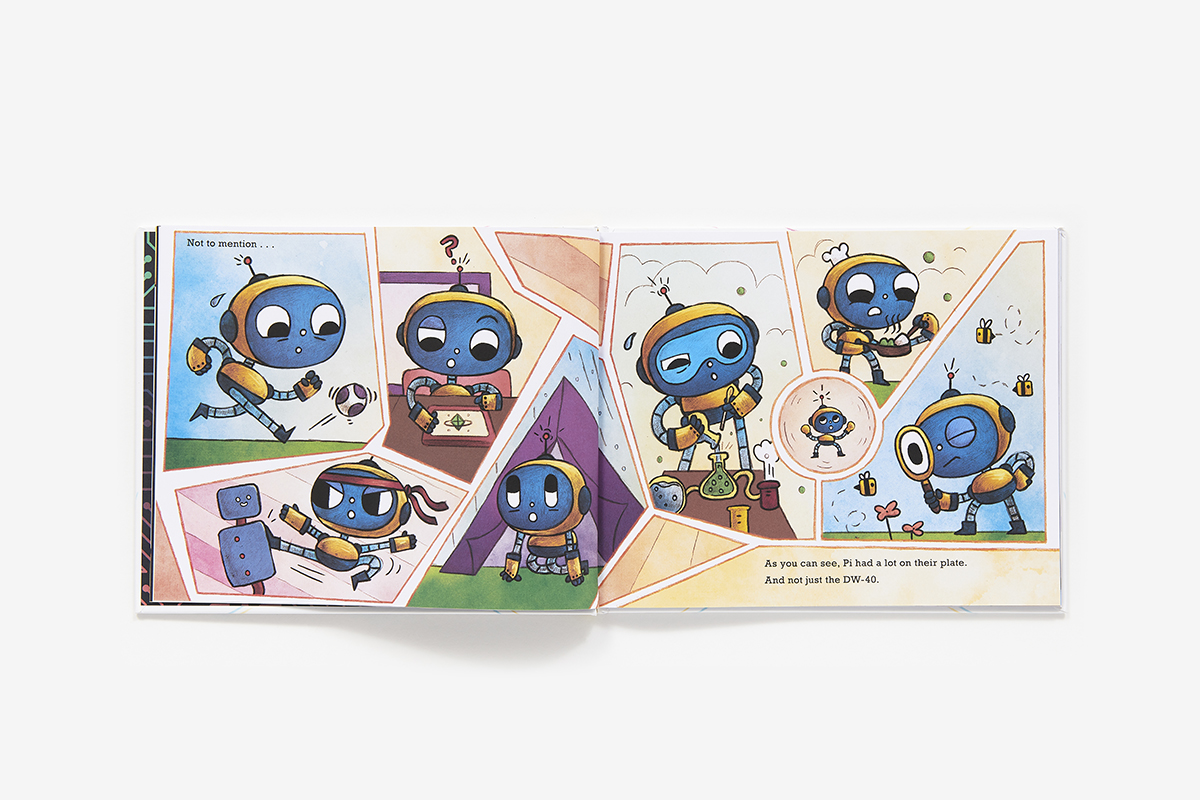 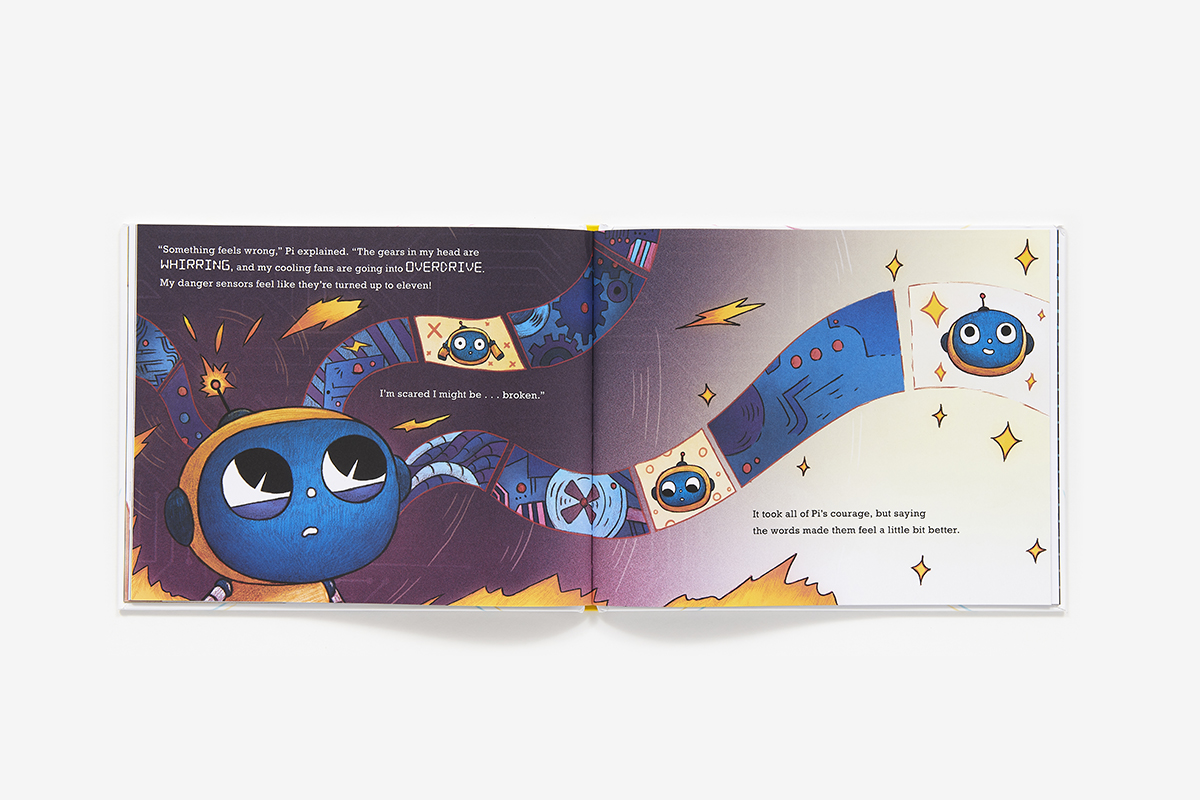 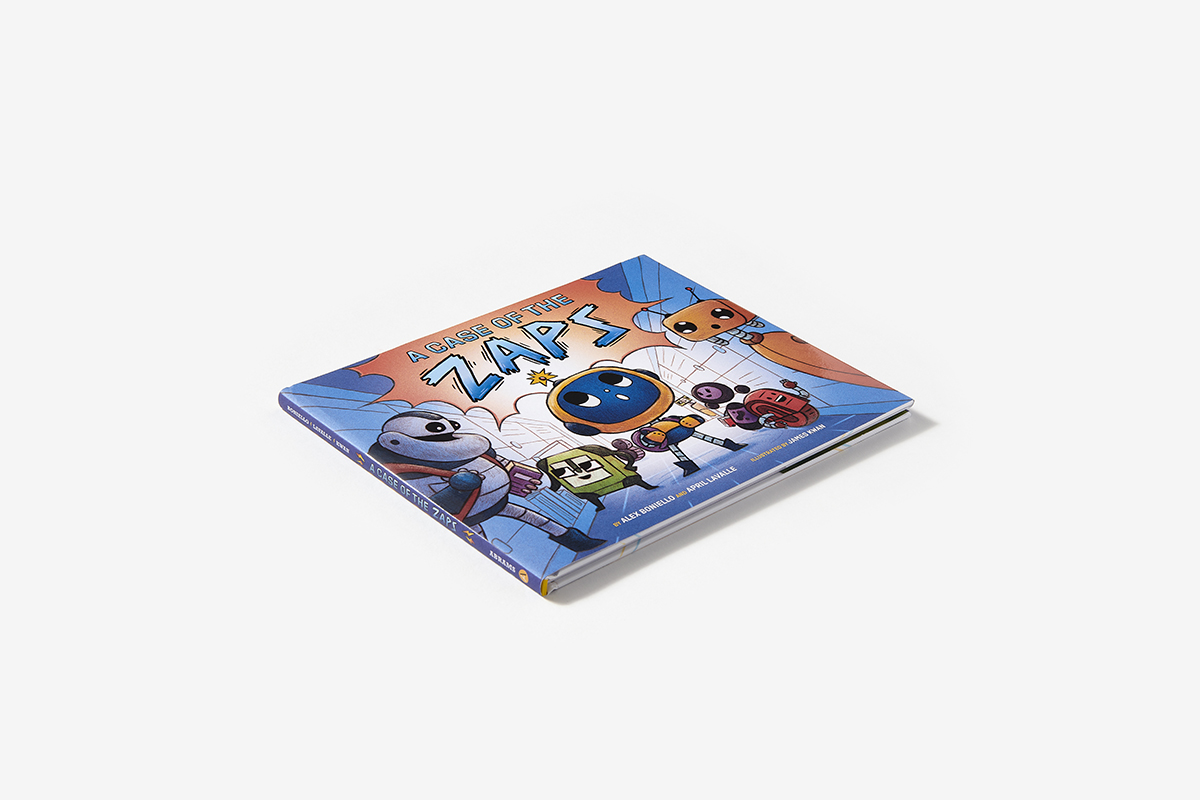 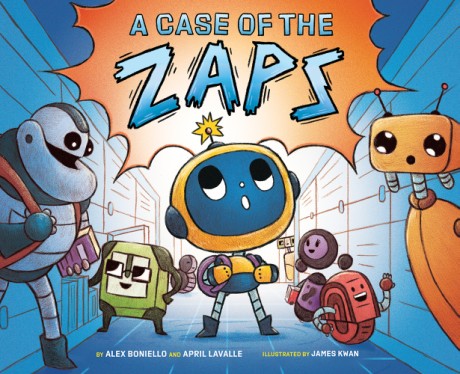 A Case of the Zaps

A charming and heartfelt picture book that's a great way to start a conversation about anxiety and mental health with readers a few generations old or fresh off the assembly line!

Pi's just like any other kid robot: They love to listen to music, play with their dog, and hang out with their friends. And when their teacher announces a field trip to Olde Silicon Valley, Pi couldn't be more excited! They daydream of all the awesome things they want to see and do there––but also begin to worry about all the things that could go wrong . . . Then, on the way home, Pi feels a ZAP! They try to avoid the strange feeling, but the Zaps keep happening. Pi doesn't understand. They have a firewall installed! What could be going on?

A tale with equal parts humor and heart, A Case of the Zaps is a great way to begin talking about mental health and anxiety for readers of all ages.

“A Case of the Zaps is a clever and charming way to help kids understand anxiety and feel comfortable talking about it with friends and the adults in their lives. It does a good job explaining how therapy works and giving children confidence that it can work for them. And it's fun!”
Dr. Harold S. Koplewicz, President, Child Mind Institute —

"With their expressive blue and yellow face, Pi is a charming young protagonist who provides a welcome introduction to the normality of the Zaps—or nerves—along with some coping mechanisms and words to boot up a conversation with friends or caretakers."
Kirkus Reviews —

"Readers of a carbon-based sort can learn more about. . .anxiety issues in general, from the authors’ closing note and the trio of online resources they supply."
Booklist — 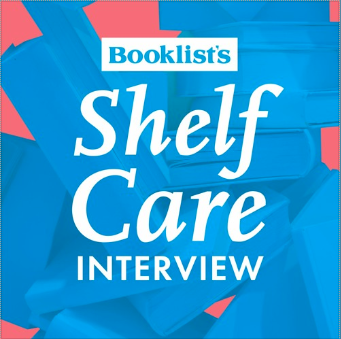 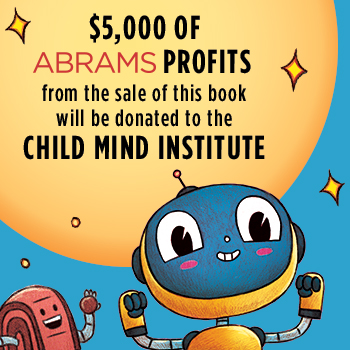 Alex Boniello is an actor, musician, singer, writer, and Tony Award–winning producer from New York City. Most recently, he starred as Connor Murphy in Broadway's Dear Evan Hansen, and has also appeared as the voice of Moritz in Deaf West’s revival of Spring Awakening and in numerous TV shows and films. Alongside April Lavalle, he's also a producer on Hadestown, for which they both received Tony Awards. Boniello is a passionate advocate for mental health, having worked closely with some of the most prolific organizations in the country. April Lavalle is an actor, comedian, writer, and Tony Award–winning producer living in New York City. As an actor, Lavalle has appeared on television and on stages throughout the world, and as a writer, she has been featured in publications such as Reductress, McSweeneys, Medium, and Vulture. She is also a director for the Story Pirates, which celebrates the imaginations of children worldwide. James Kwan is an animator and illustrator with a BFA from Pratt Institute. His picture books Dear Yeti and How It Feels to Be a Boat received starred reviews from Kirkus and Publishers Weekly and were featured in the New York Times. He was a character artist on BoJack Horseman and has also done animated, illustrated, and directed work with many clients including Microsoft and LEGO.