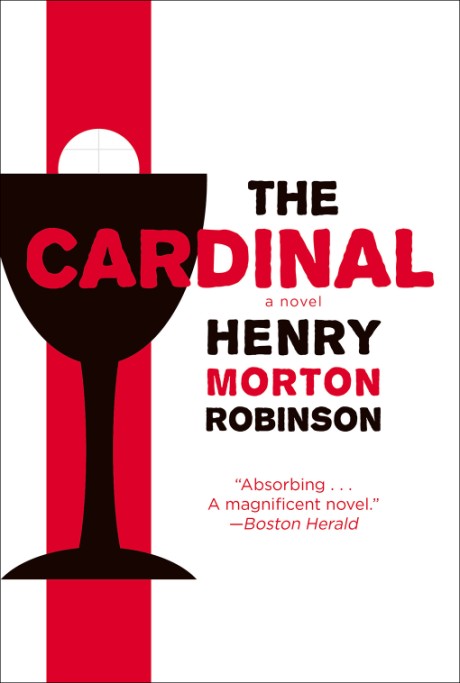 A selection of the Literary Guild, it was published in more than a dozen languages and sold over two million copies. Later made into an Academy Award-nominated film directed by Otto Preminger and starring John Huston, the book tells a story that captured the nation's attention: a working-class American's rise to become a cardinal of the Catholic Church. The daily trials and triumphs of Stephen Fermoyle, from the working-class suburbs of Boston, drive him to become first a parish priest, then secretary to a cardinal, later a bishop, and finally a wearer of the Red Hat. An essential work of American fiction that is newly relevant with the ordination of New York's Timothy Dolan as cardinal, Henry Morton Robinson's novel is back in print by popular demand.