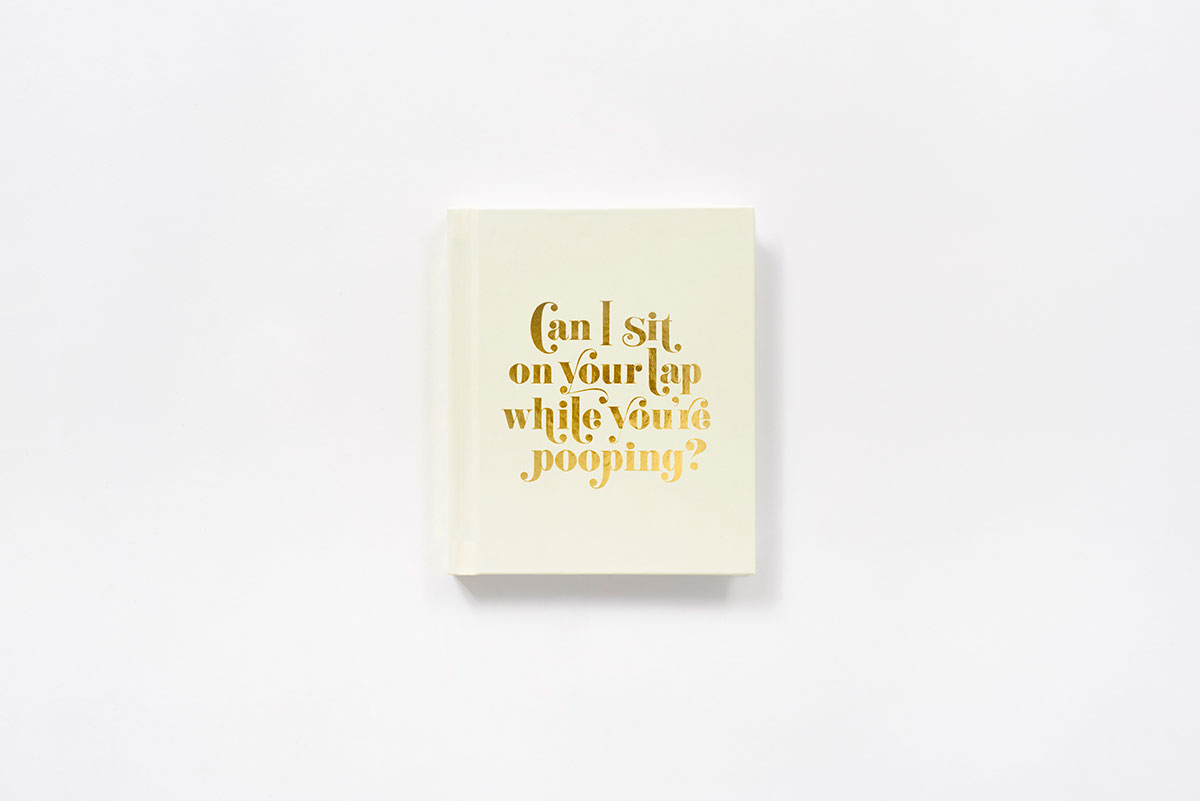 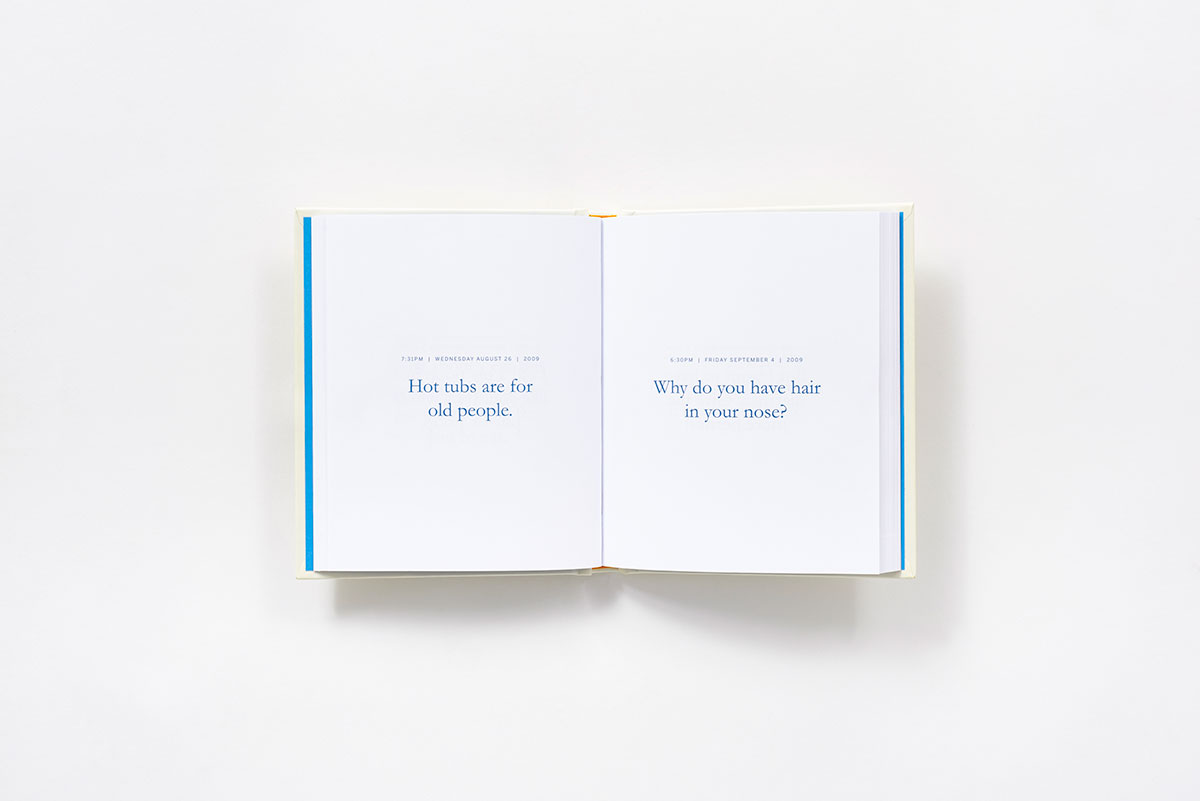 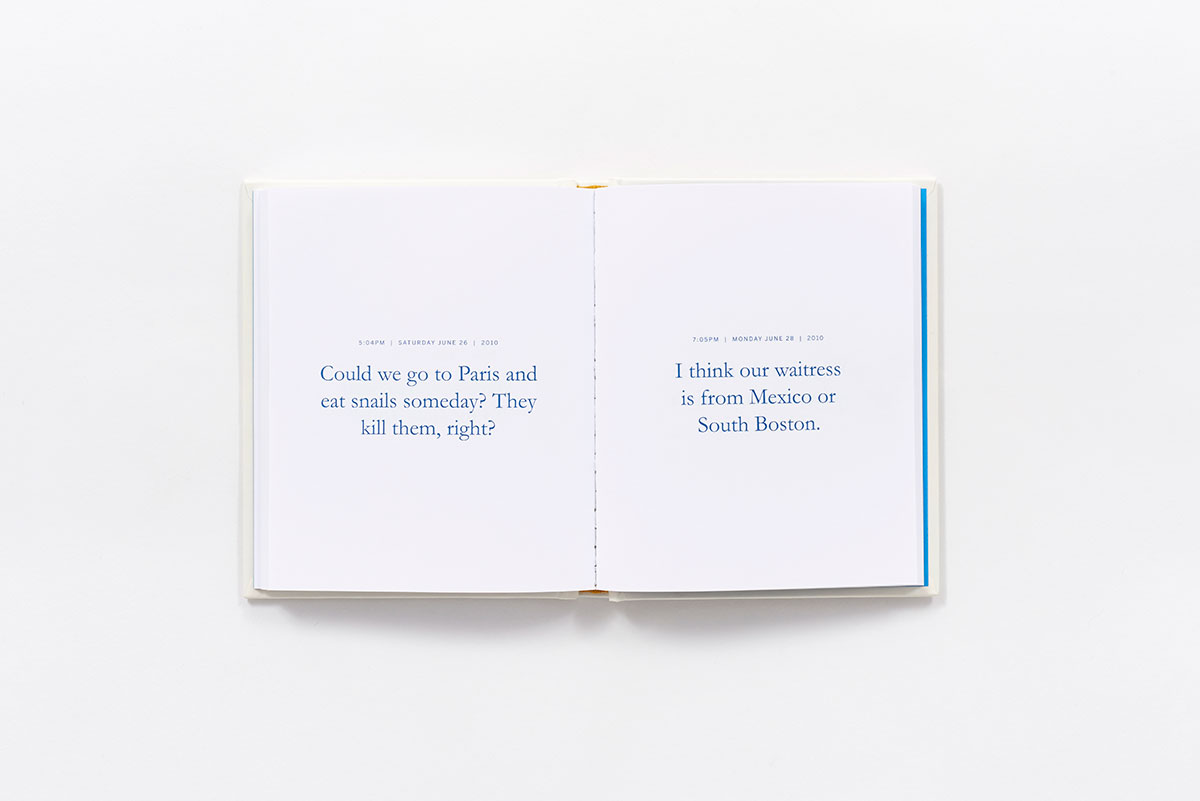 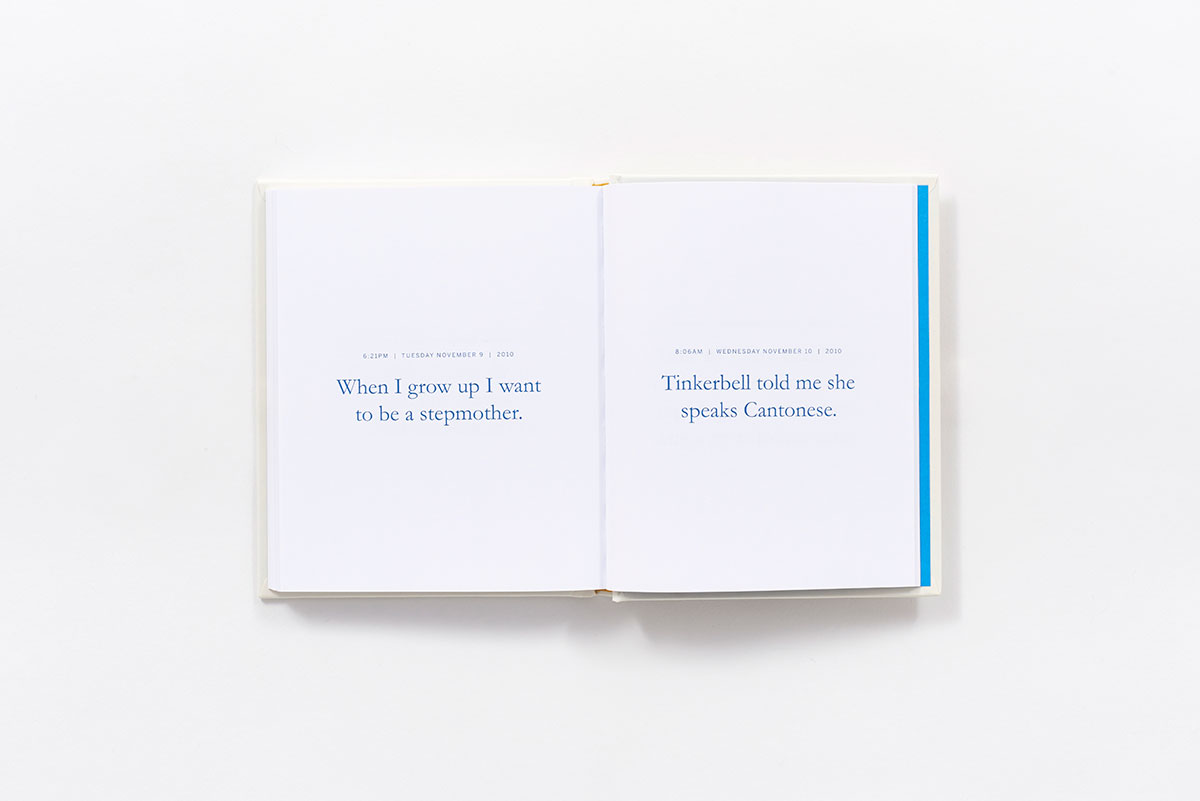 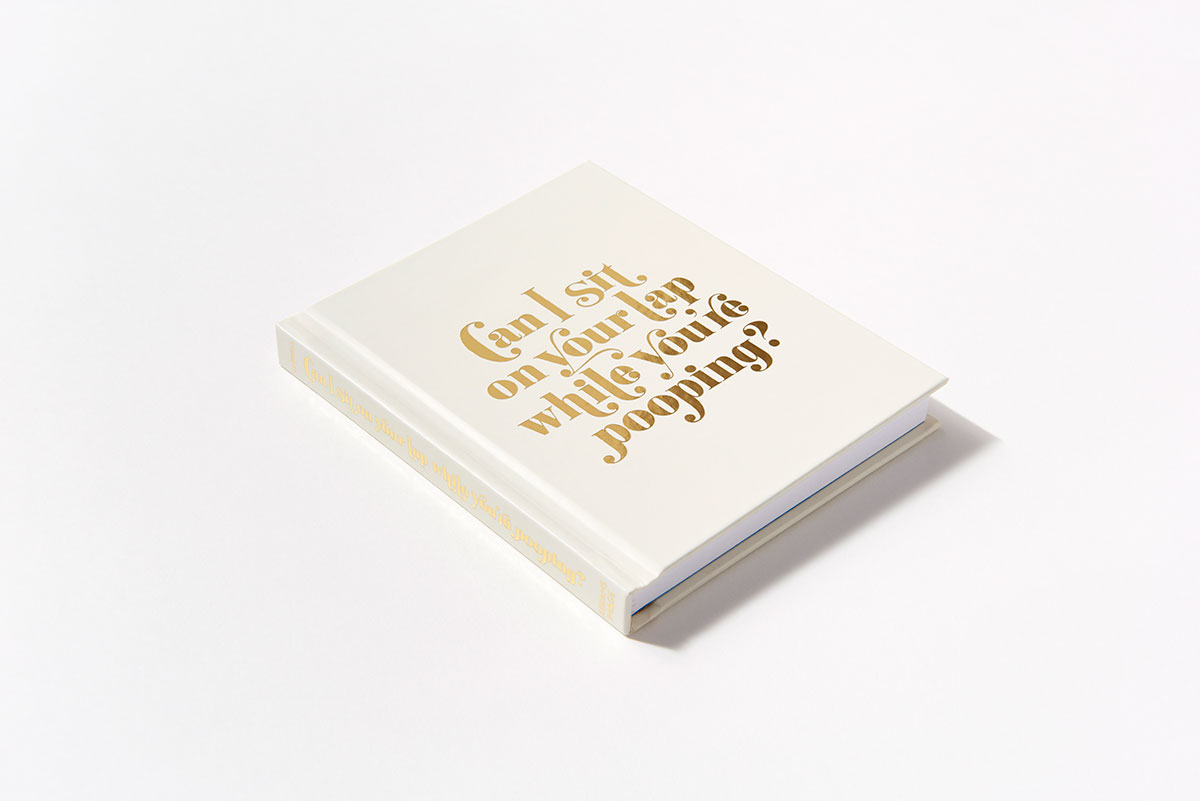 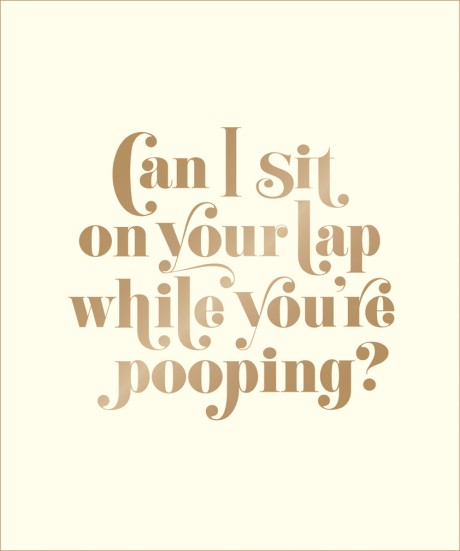 Can I Sit on Your Lap While You're Pooping?

Actual Quotes from an Actual Toddler to Her Actual Dad

As a single dad, Matthew Carroll didn’t always have someone to share in his frequent laughter and incredulity at the various things his daughter, Morgan, said. Hoping to docu­ment some of her best commentary, Carroll took to recording her choicest quotes on his iPhone when she was between the ages of three and five. He then compiled them chronologically in a small homemade volume for friends and family who, compelled by the hilarious and touching content, encouraged him to share it with a larger audience. Can I Sit on Your Lap While You’re Pooping? is the record of the hilarious, crazy, and touching pronouncements of a little girl, but it’s also the irresistible documentation of the love between a parent and child.

Based in Portland, Oregon, Matthew Carroll has worked at Wieden+Kennedy as an art director, designer, and writer for the past 10 years.