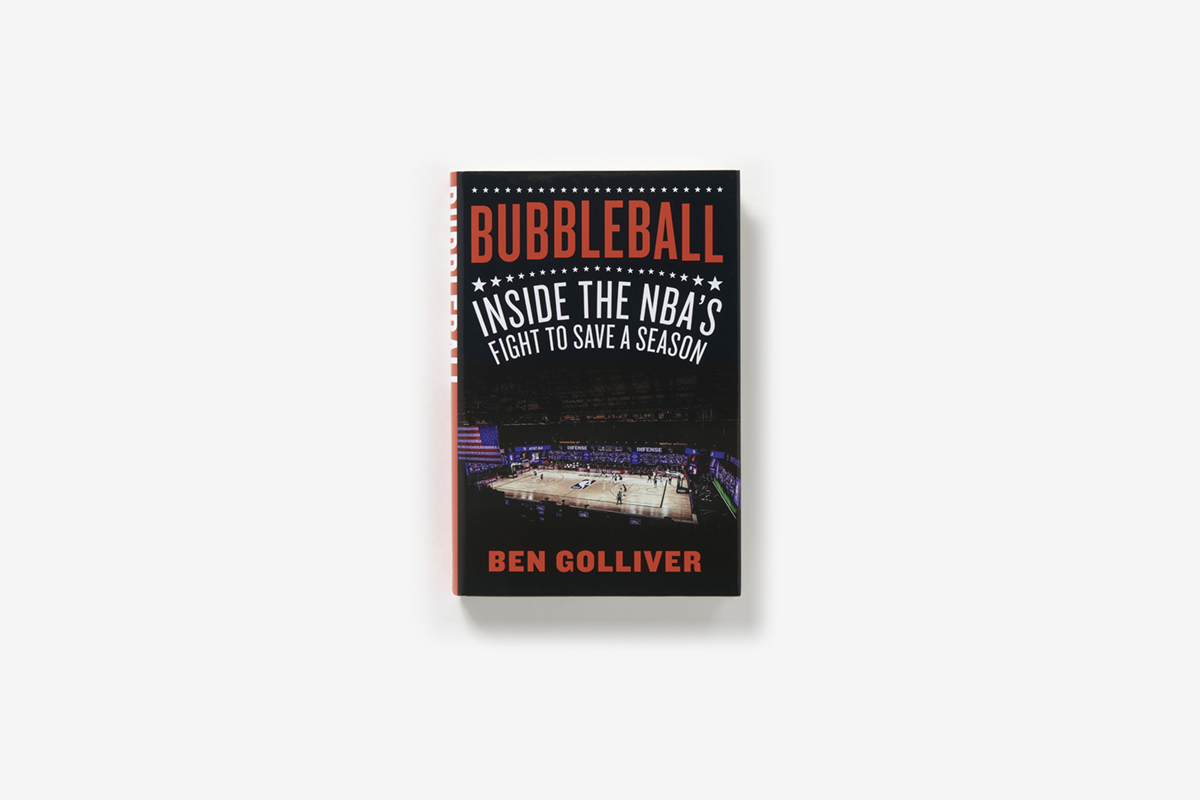 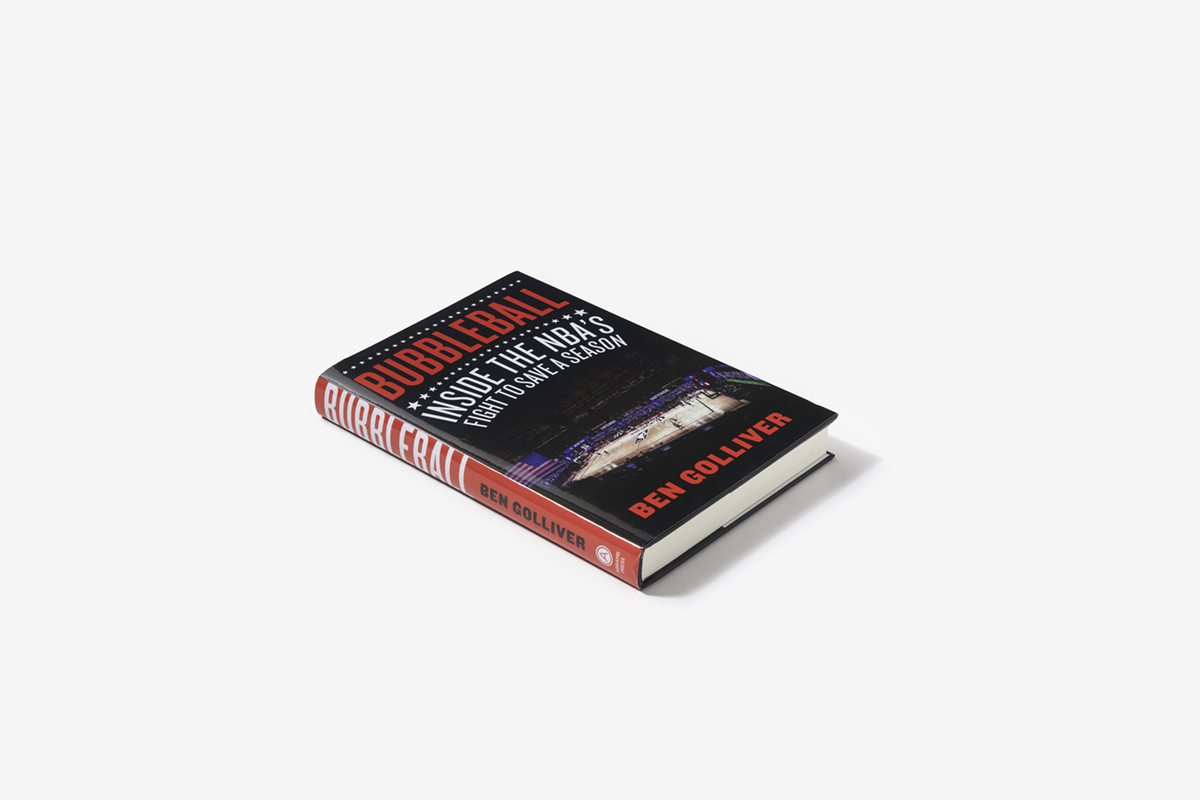 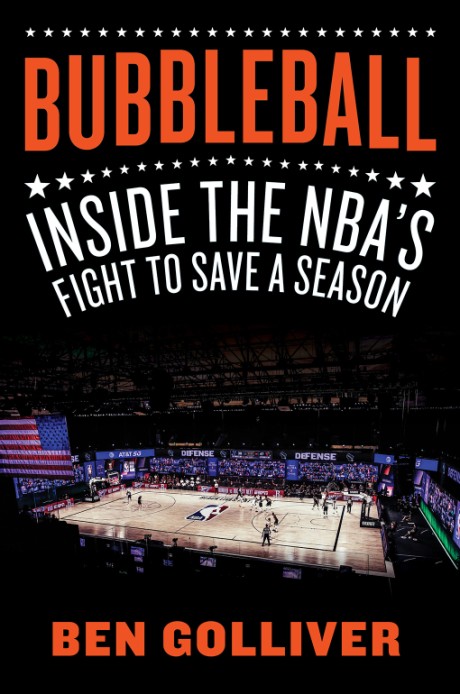 Inside the NBA's Fight to Save a Season

A captivating account of the NBA’s strangest season ever, from shutdown to championship, from a prominent national basketball writer living inside the bubble

When NBA player Rudy Gobert tested positive for COVID-19 in March 2020, the league shut down immediately, bringing a shocking, sudden pause to the season. As the pandemic raged, it looked as if it might be the first year in league history with no champion. But four months later, after meticulous planning, twenty-two teams resumed play in a "bub­ble" at Disney World-a restricted, single-site locale cut off from the outside world.

Due to health concerns, the league invited only a handful of reporters, who were required to sacrifice medical privacy, live in a hotel room for more than three months, and submit to daily coronavirus test­ing in hopes of keeping the bubble from bursting. In exchange for the constant monitoring and restricted movement, they were allowed into a basketball fan's dream, with a courtside seat at dozens of games in nearly empty arenas.

Ben Golliver, the national NBA writer for the The Washington Post, was one of those allowed access. Bubbleball is his account of the season and life inside, telling the story of how basketball bounced back from its shutdown, how players staged headline-grabbing social justice protests, and how Lakers star LeBron James chased his fourth ring in unconventional and unforgettable circumstances. Based on months of reporting in the exclusive, confined environment, this is an entertaining record of an extraordinary season.

Ben Golliver is the national NBA writer for the Washington Post, the host of Sports Illustrated’s Open Floor podcast, and the co-founder of the Greatest of all Talk NBA podcast. A graduate of the Johns Hopkins University’s Writing Seminars program, he has been covering the NBA since 2007. Previously a senior writer at Sports Illustrated, he joined the Washington Post in 2018 and lives in Los Angeles.