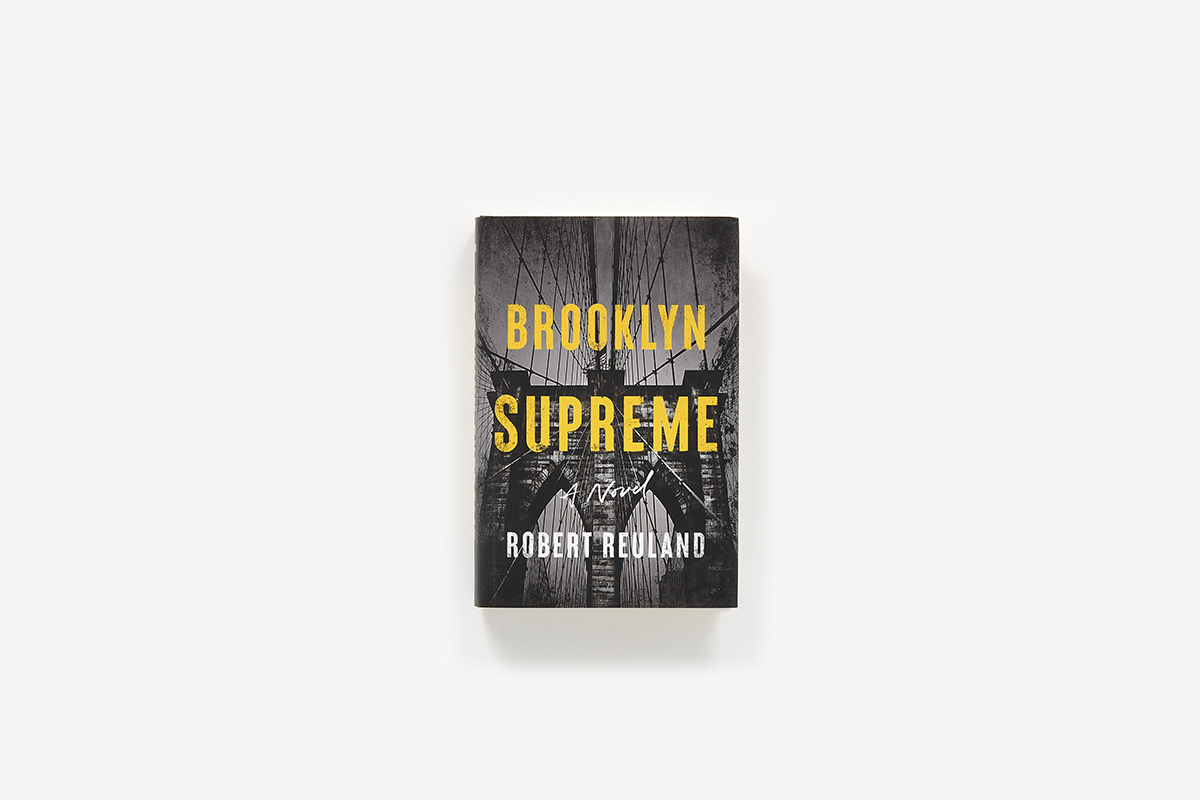 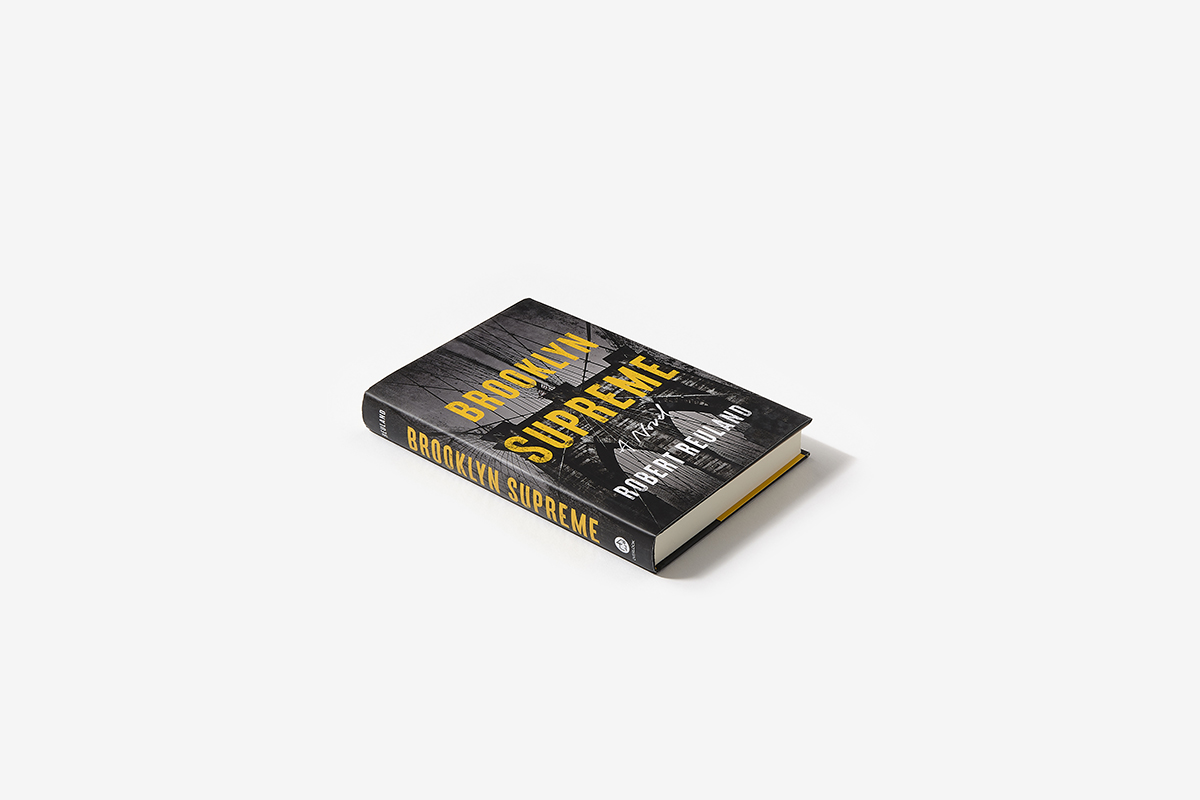 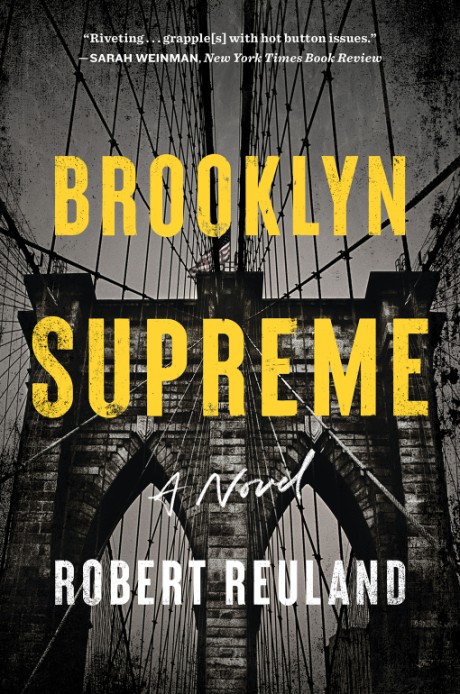 A hard-edged literary thriller about a racially charged police shooting, by one of “crime fiction’s most gifted writers” (George Pelecanos)—now in paperback

“Robert Reuland brings a heartfelt seriousness to the pursuit of justice in his powerful third novel...This sustained compelling storytelling like Lehane and French...lifts Brooklyn Supreme far above a conventional cop or legal novel into tormented wrestling with the flaws of our time.”
New York Journal of Books —

Robert Reuland is a writer and criminal defense attorney. A graduate of Cambridge University and the Vanderbilt University School of Law, he worked in the litigation departments of two major Wall Street law firms before becoming a senior assistant district attorney in Brooklyn, where he was assigned to the homicide bureau for many years. He now heads a private practice where he specializes in murder defense at trial and in exonerating persons wrongfully convicted. He is the author of the highly praised Hollowpoint and Semiautomatic, and Brooklyn Supreme is his third novel. He lives in Brooklyn.