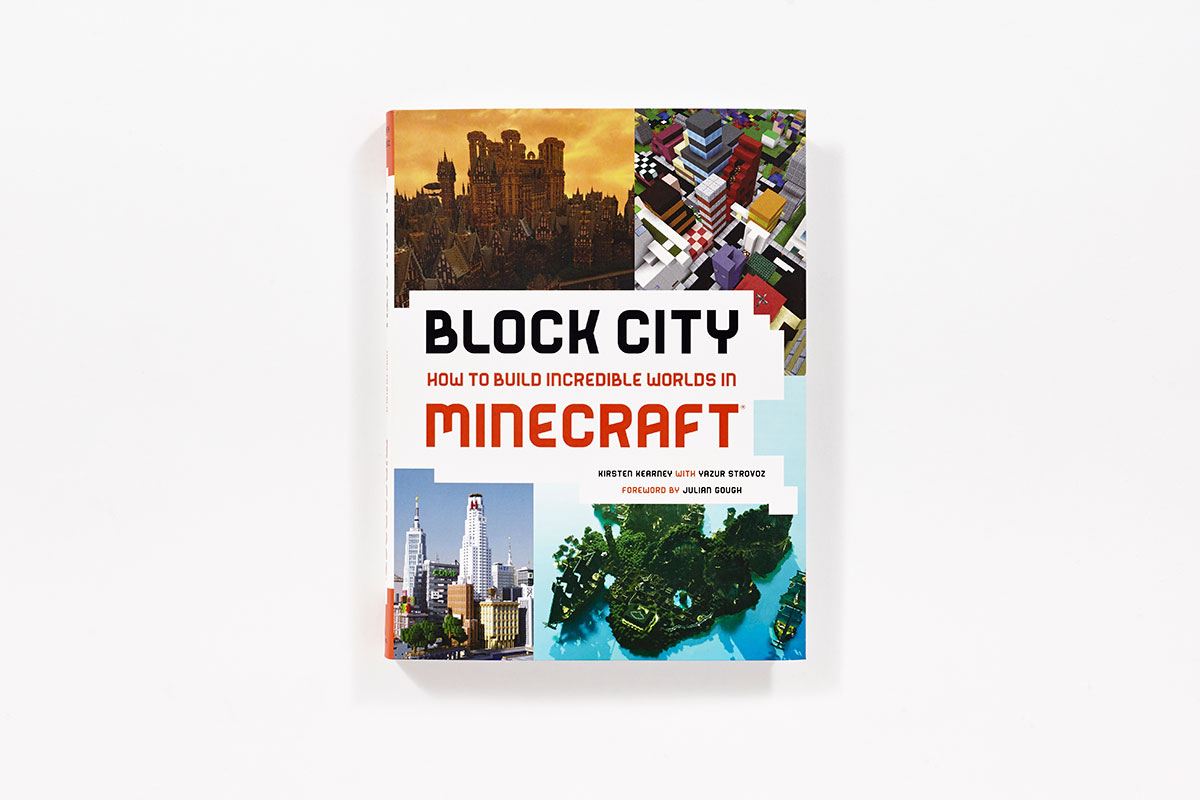 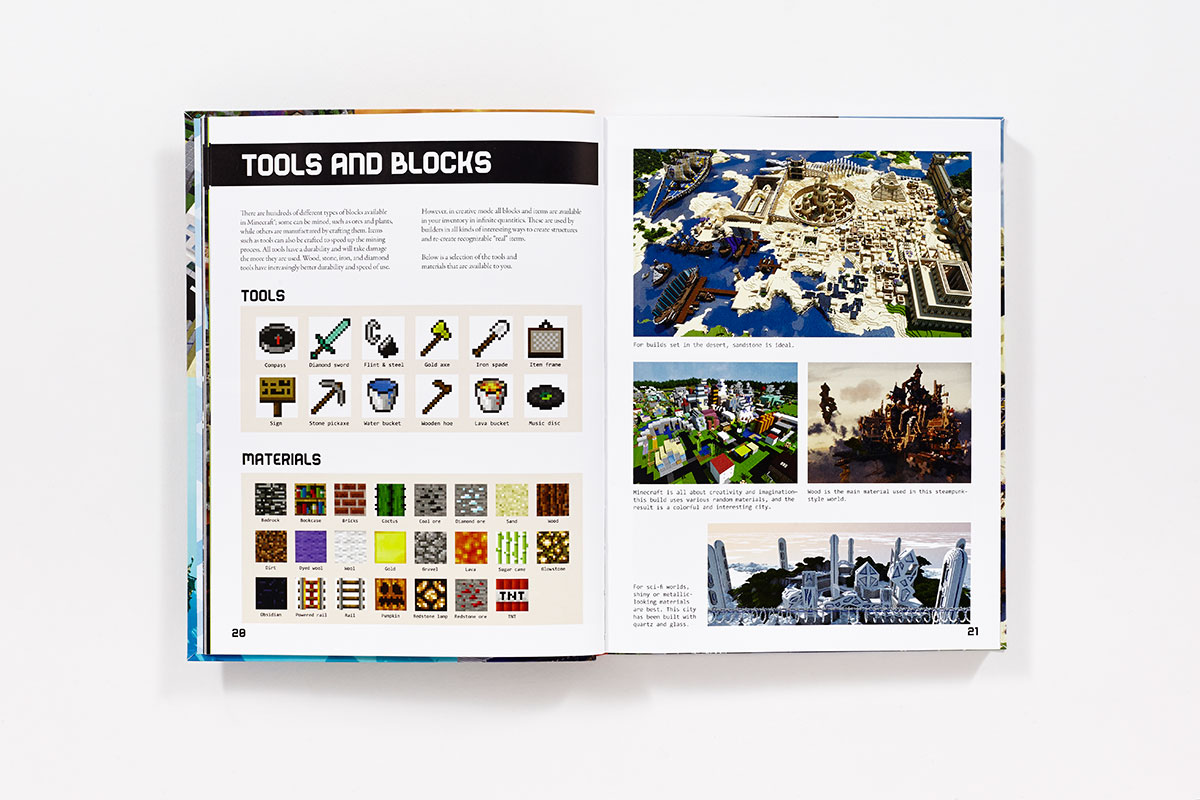 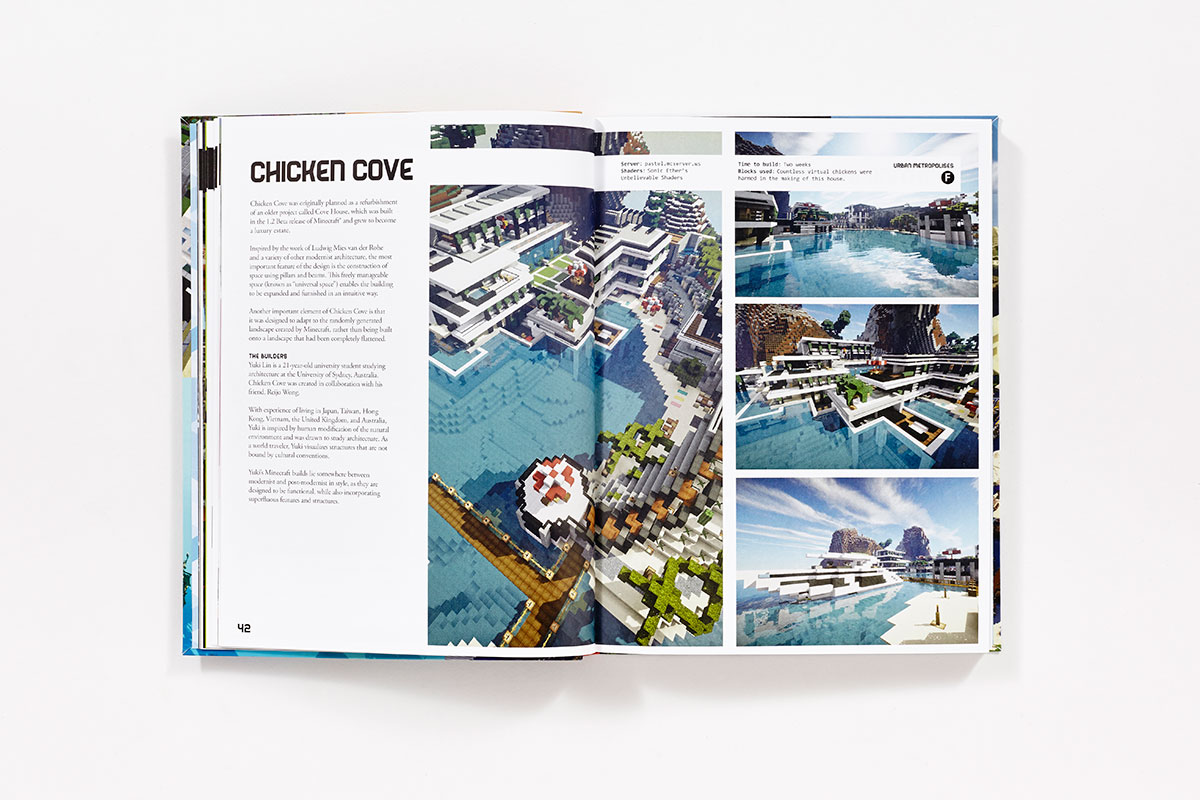 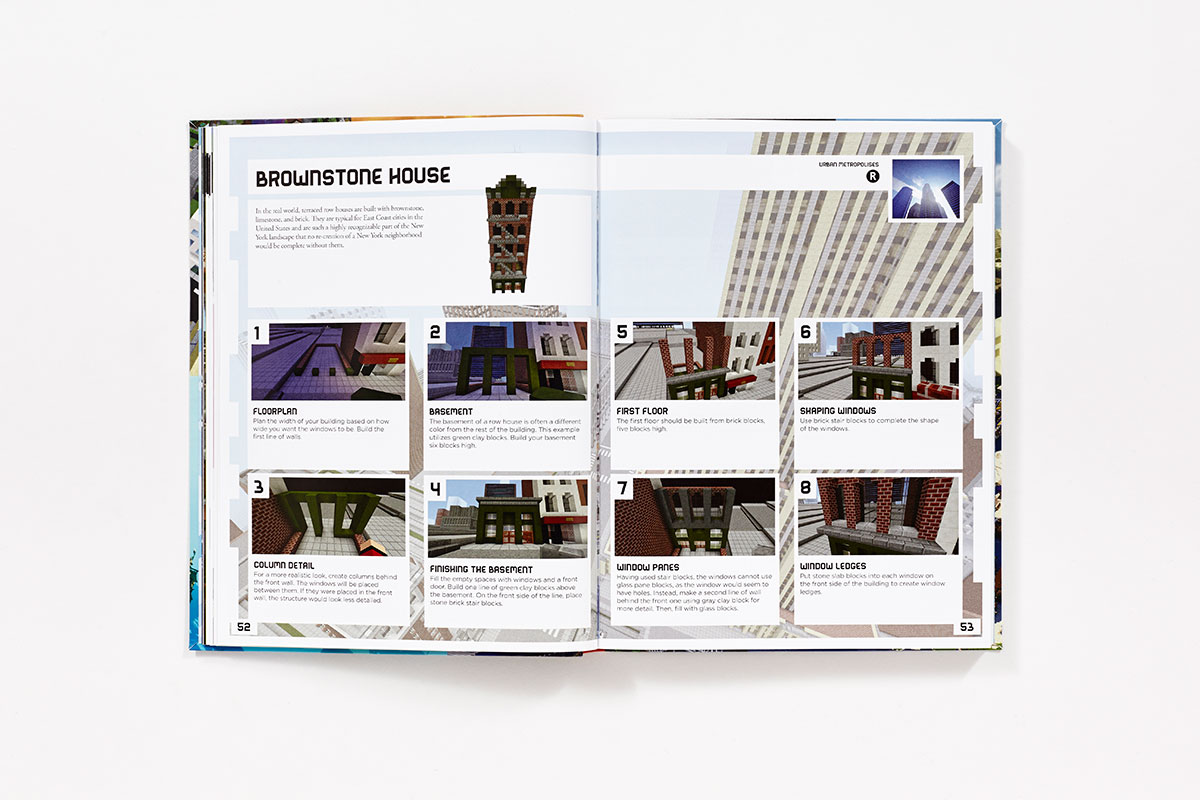 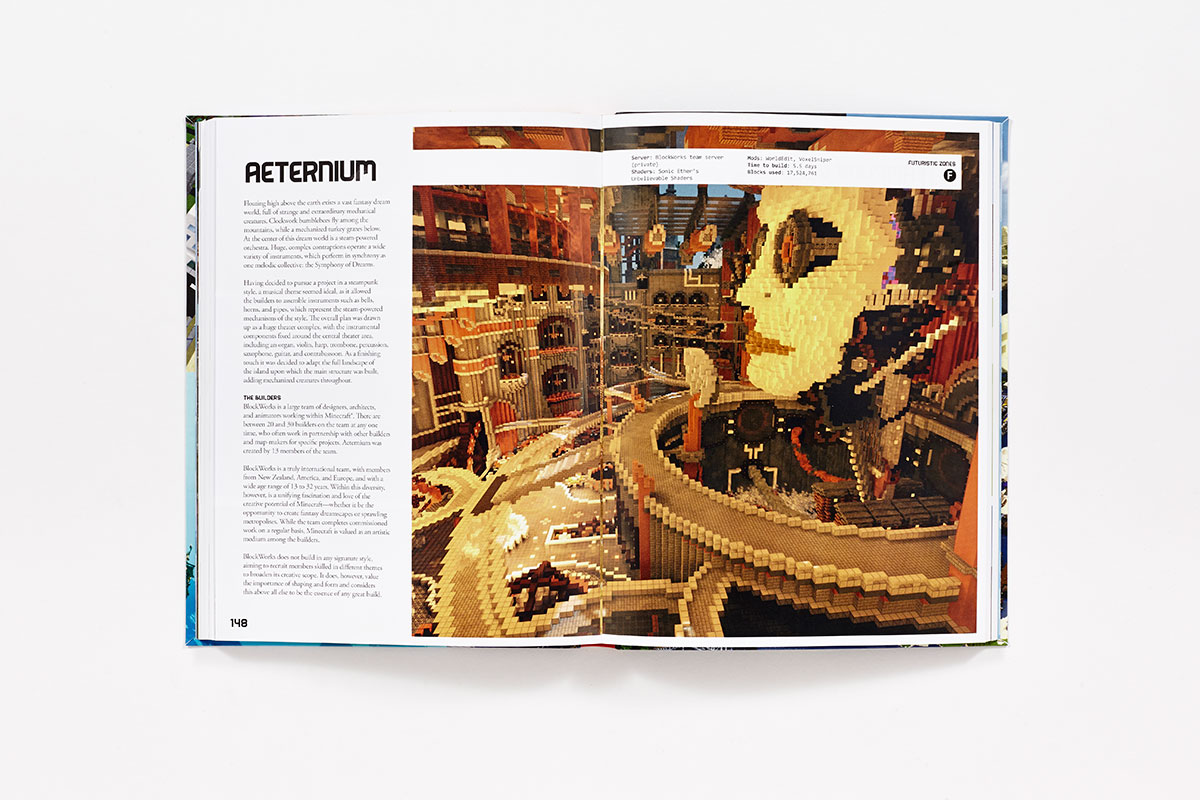 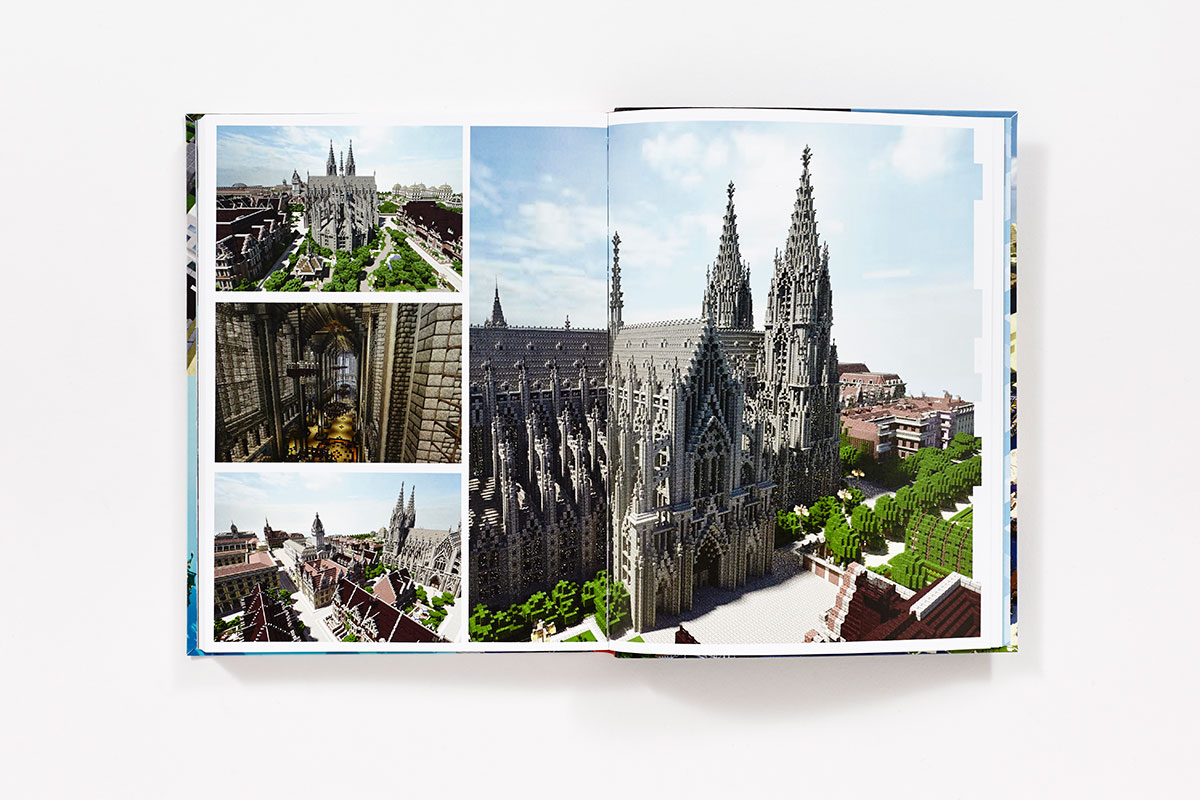 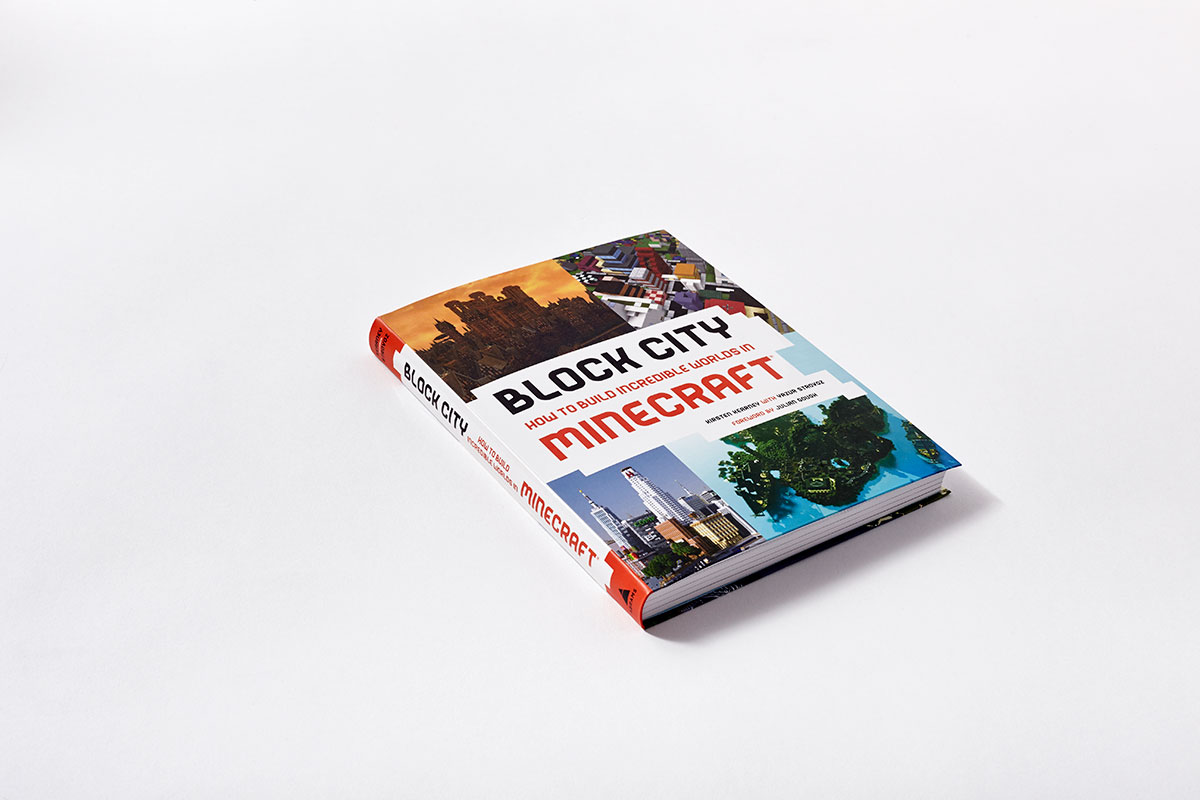 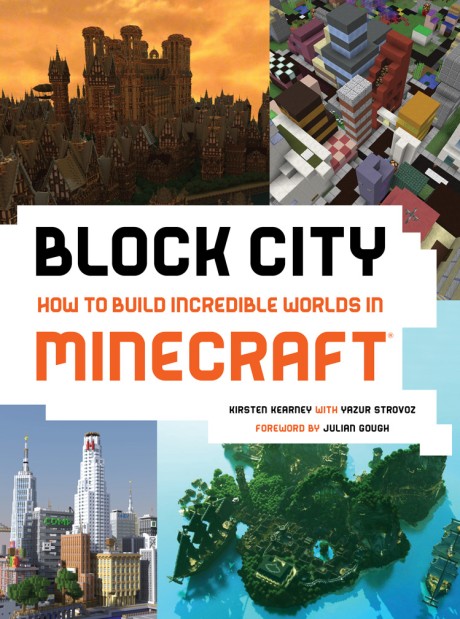 Block City: How to Build Incredible Worlds in Minecraft

Minecraft—a humble computer game about placing blocks—is a global phenomenon that has captured the imagination of more than 36 million players around the world. Often described as a digital version of LEGO, Minecraft offers an open-ended playing field where players design and build environments that others can explore. For many users, the game’s “creative mode” is its most appealing feature: The game is helping to shape a generation of young architects, designers, and artists.
The most impressive and spectacular achievements in Minecraft design are its cities, which range in style from contemporary realism to fantasy, from historical to futuristic. The product of thousands of hours of work by devoted Minecraft players, these virtual places are the envy of millions who aspire to master the skills to create them. Block City presents a collection of amazing Minecraft cities created by masters, with step-by-step tutorials for readers to build structures and features themselves.

“Block City is well crafted, thoughtful, and valuable for both veterans of the game and those coming to it for the first time. While not explicitly written for kids, Block City represents an opportunity to bridge the gap between generations by starting conversations.”
Polygon —

“For all you Minecrafters out there, yes, all 36 million of you. This is the book you NEED.”
The Creators Project —

Kirsten Kearney is a games journalist who has written widely on games and gaming over the past 10 years. She has served as the section editor for Guinness World Records: Gamers Edition, and she owns the games media website ready-up.net. An expert on Minecraft, she also runs a Minecrafter server for children.
Yazur Strovoz is a Canadian Minecraft builder and leader of the team that is creating Lapiz City Point, one of the most realistic and detailed cities on Minecraft.
Julian Gough is the Irish novelist and musician who wrote the popular, poetic ending for Minecraft.