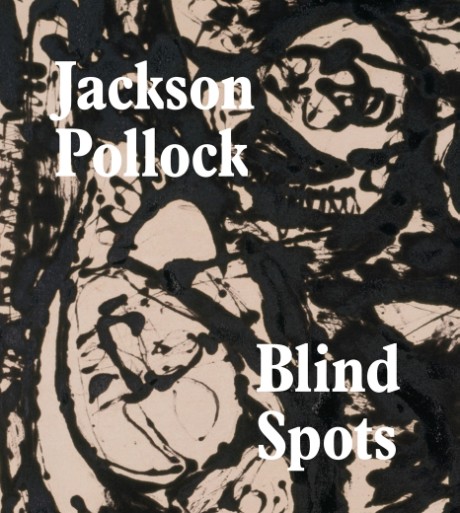 Jackson Pollock (1912–1956) was one of the most influential and provocative American artists of the 20th century. This fully illustrated book accompanies the first exhibition in over three decades of a crucial phase of his work referred to as the Black Pourings. This controversial body of black enamel and oil paintings, which were exceptional in their absolute merging of color and surface, are accompanied here by drawings that are regarded as his most important and productive. A number of virtually unknown and rarely seen sculptures are also included, illuminating Pollock’s experimentations with space, density, and figuration. Accompanying a major exhibition and including insightful essays by a team of scholars, this book reveals a less-known aspect of Pollock’s work.

Gavin Delahunty is Hoffman Family Senior Curator of Contemporary Art at the Dallas Museum of Art.

Jo Applin is senior lecturer in modern and contemporary art, University of York.