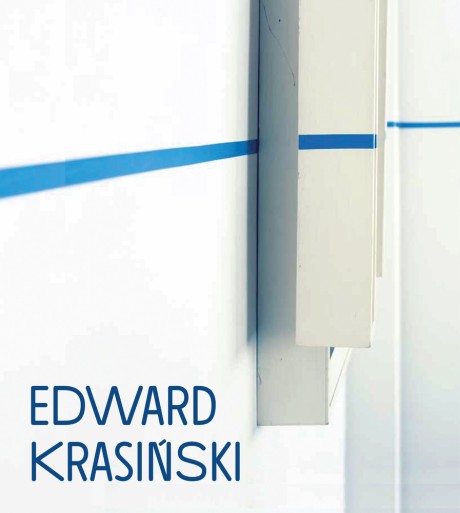 By Kasia Redzisz, and Stephanie Straine

Sculptor, painter, author of spatial forms, artistic installations, and happenings, Edward Krasinski (1925–2004) was one of the most important protagonists of the Polish neo avant-garde in the 1960s and ’70s. This richly illustrated book investigates the development of Krasinski’s unique formal language, showcasing works spanning more than 50 years of his remarkable career. From early works made in the 1960s to installations made in the 2000s, the book emphasizes his experimental approach to art and exhibitions. Introduced by Tate curator Kasia Redzisz, a series of texts by leading scholars presents fresh research on Krasinski’s practice, placing it within a wider global context. With rarely reproduced artworks and documentary photographs, as well as previously unpublished archival materials and a fully illustrated chronology, this is the definitive English-language volume on one of the most important Polish artists of the 20th century.

Kasia Redzisz is senior curator, and Stephanie Straine is curator, at Tate Liverpool.