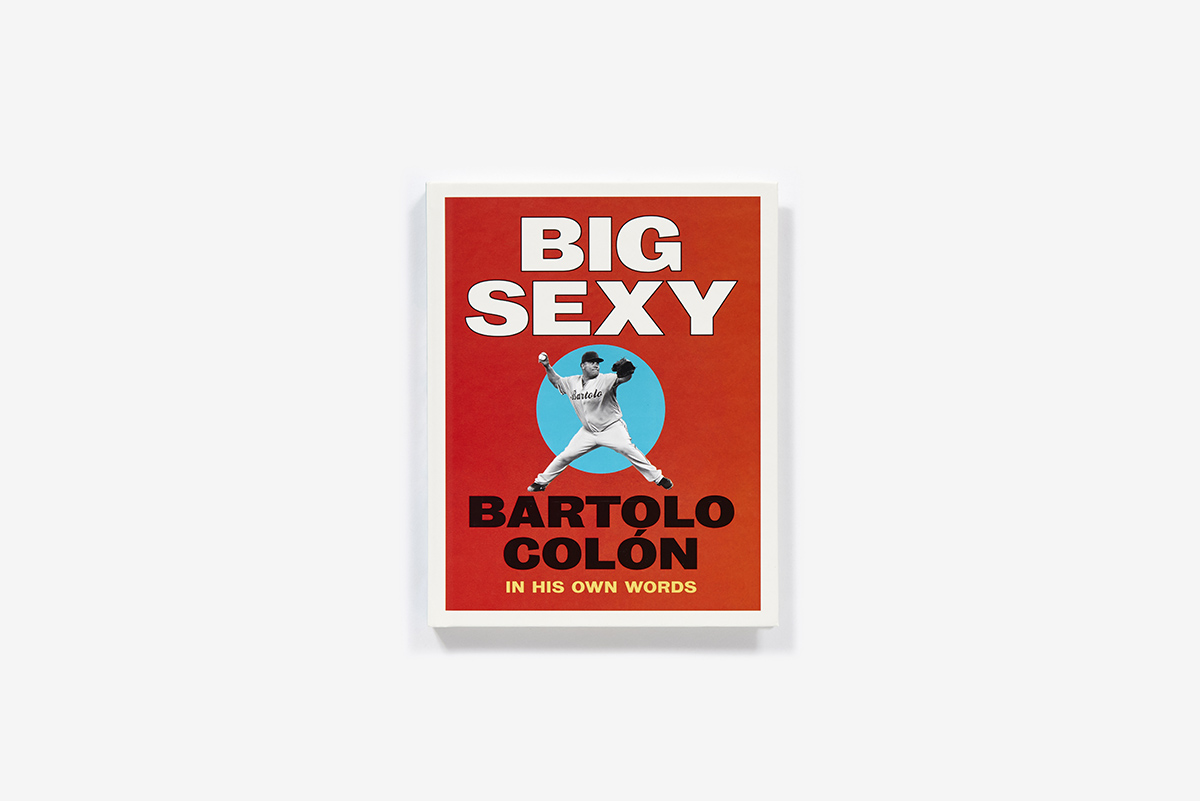 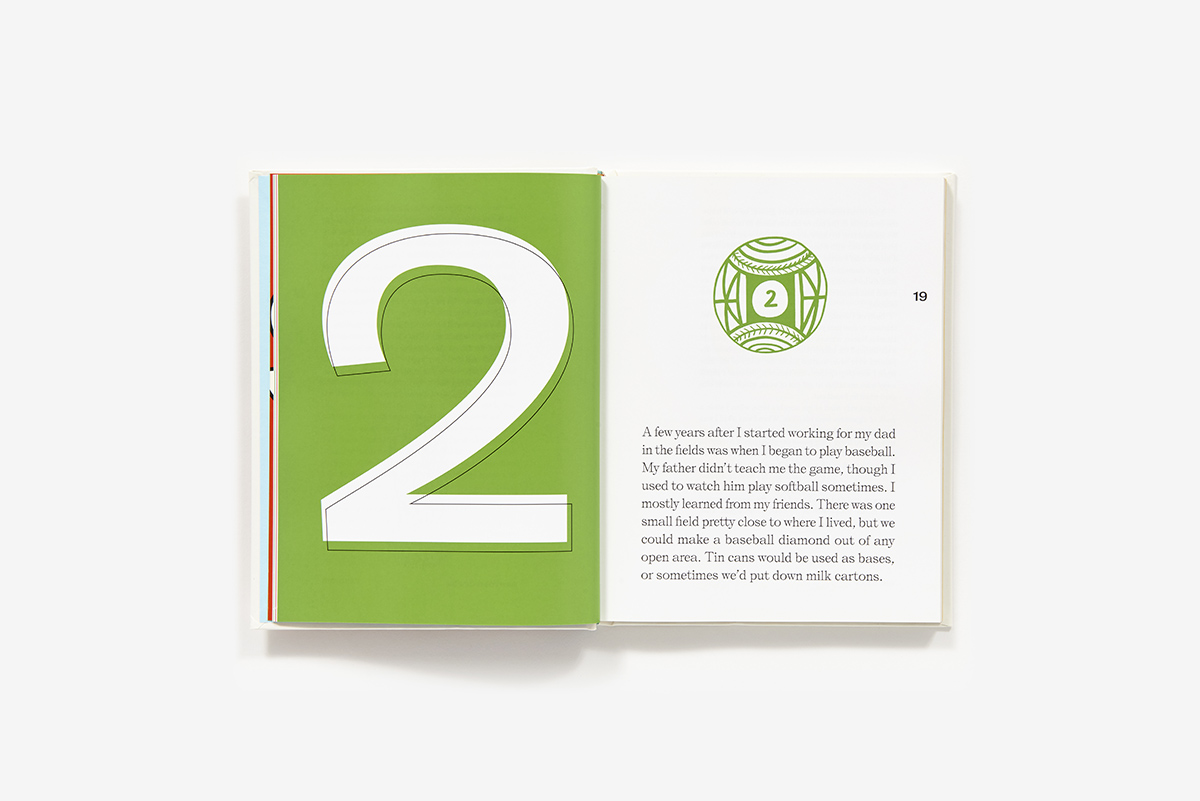 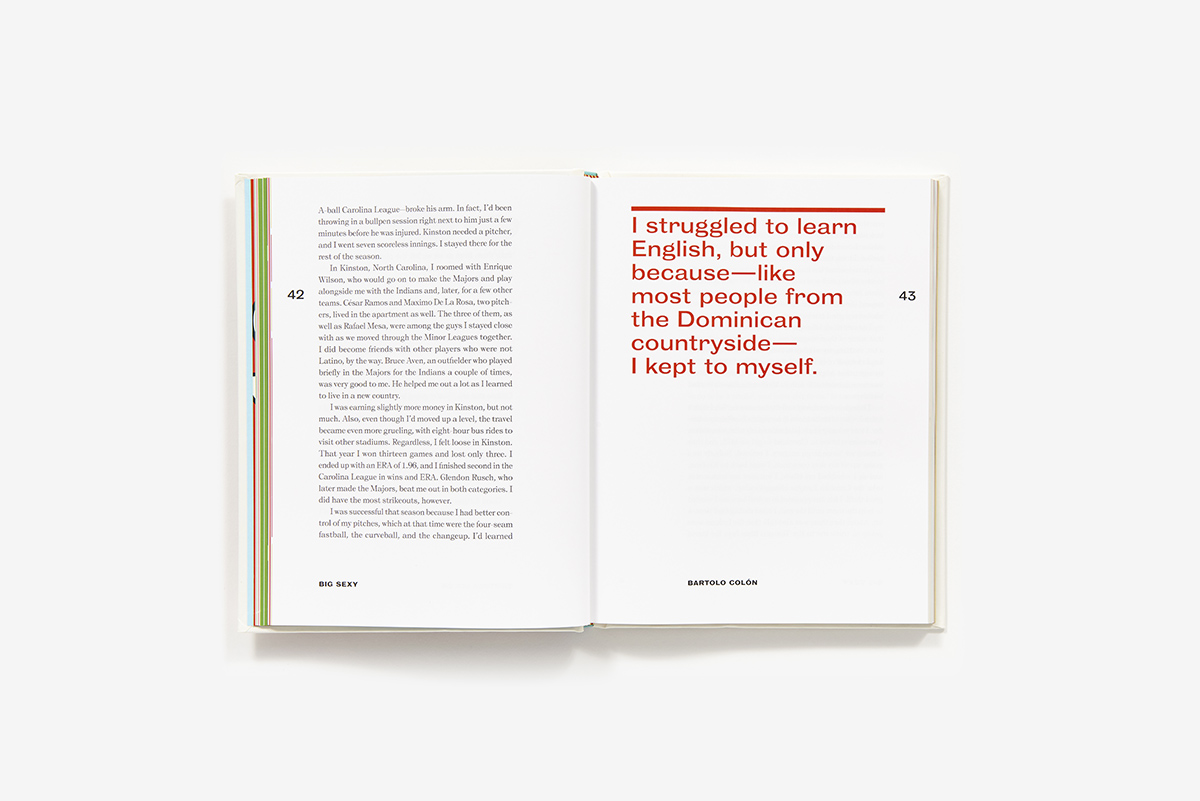 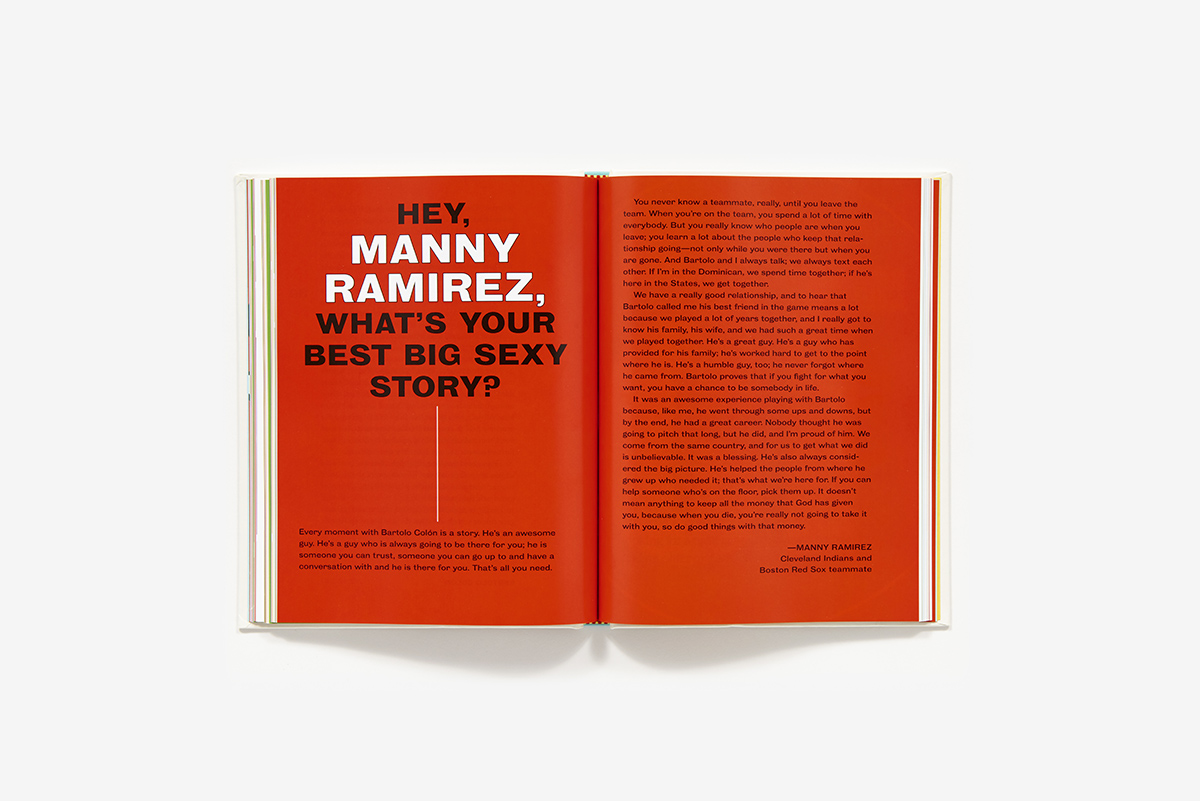 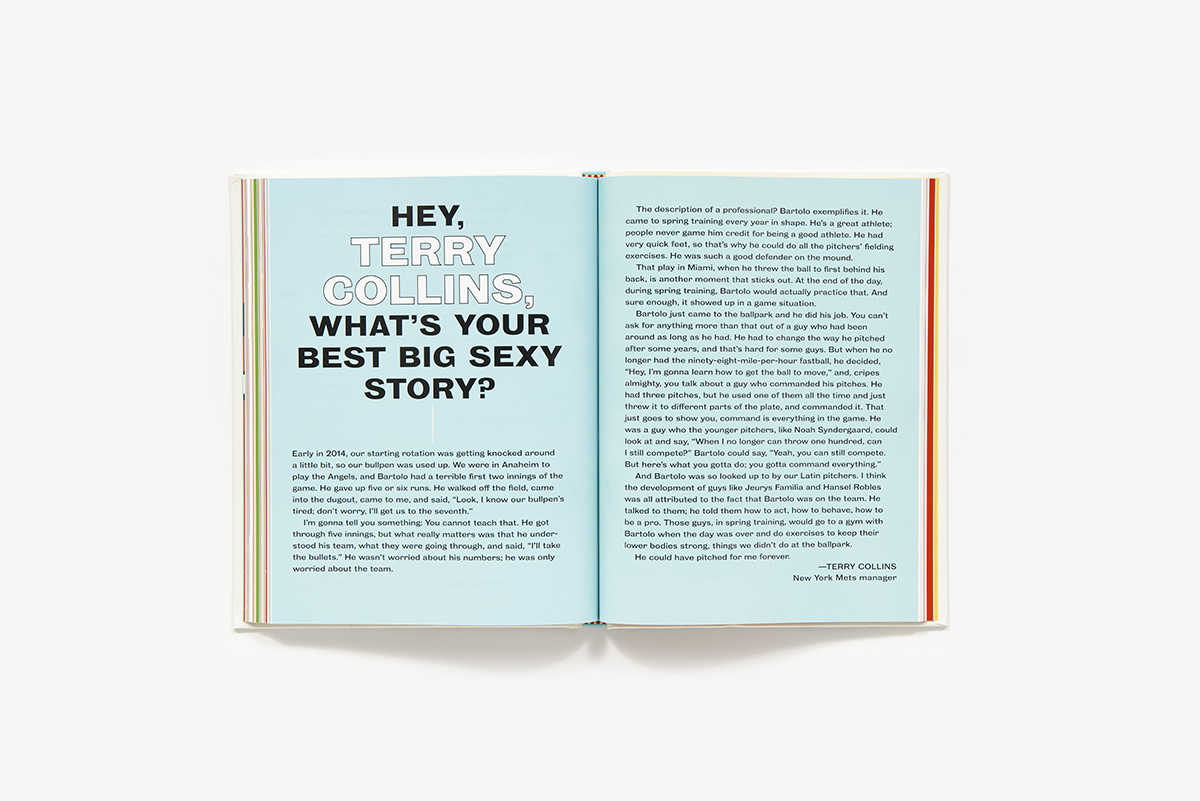 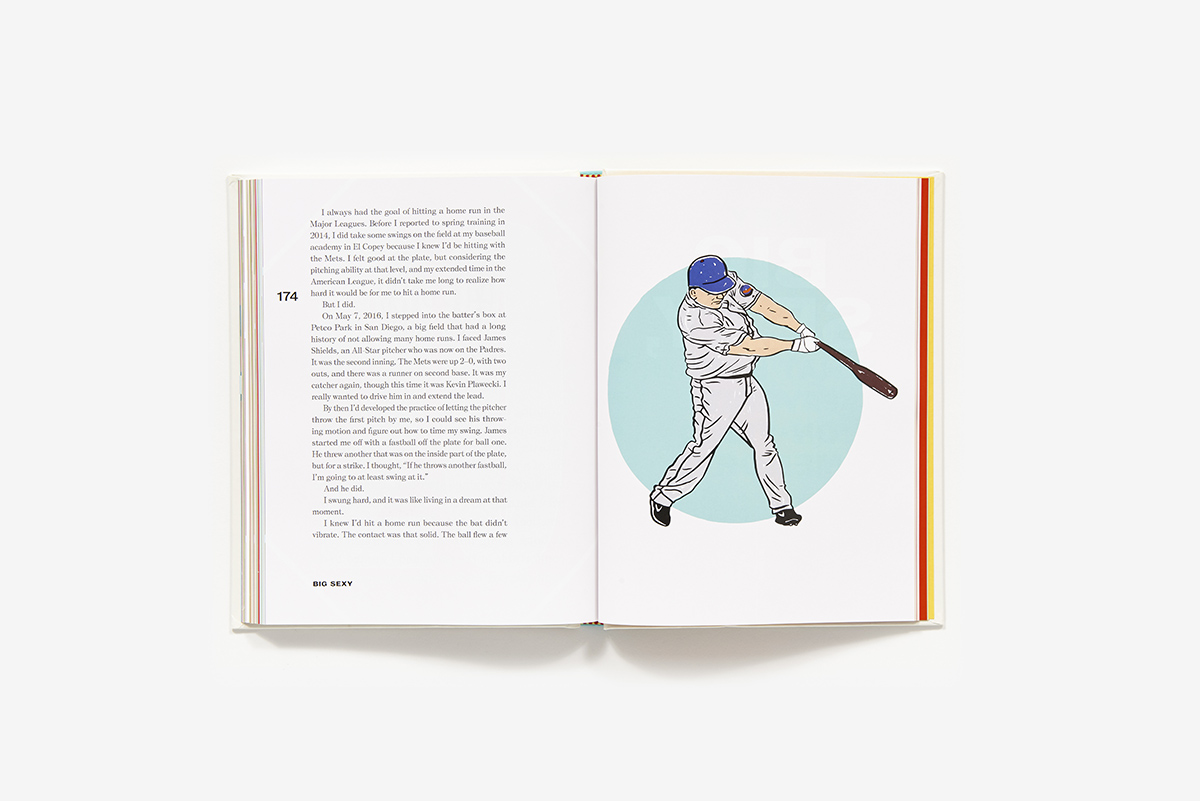 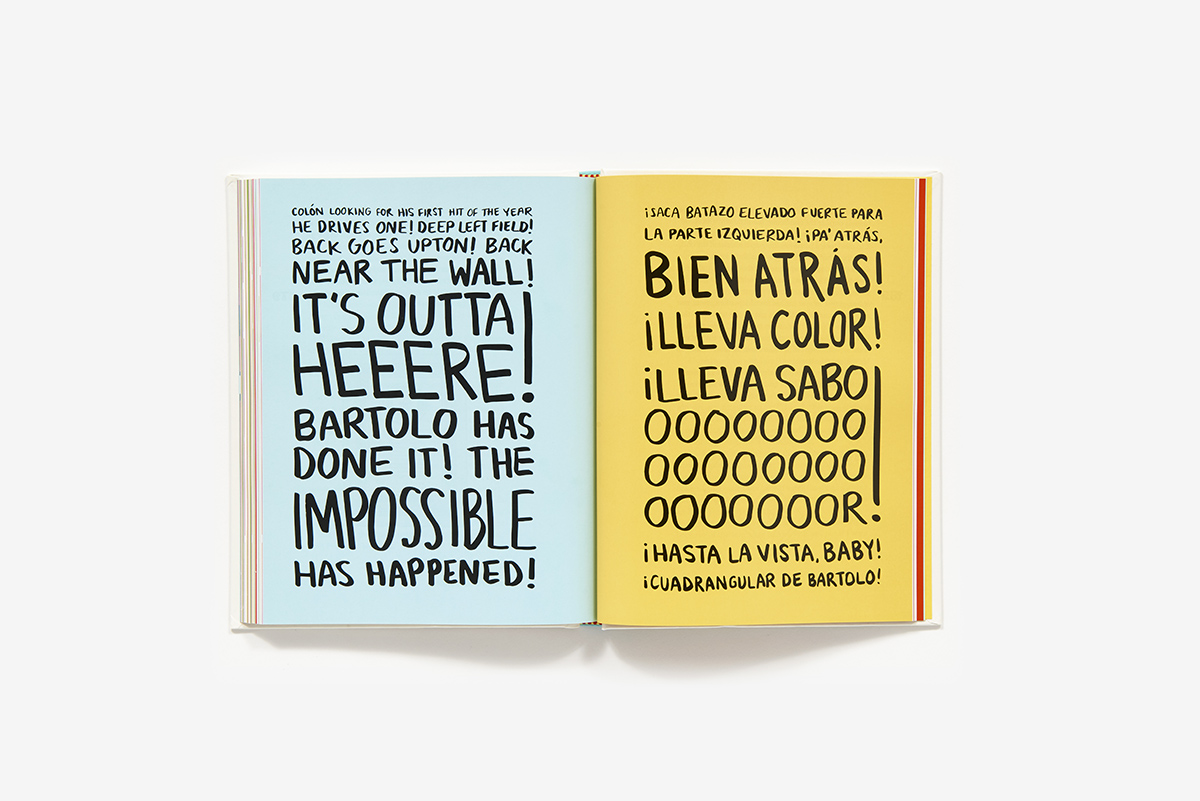 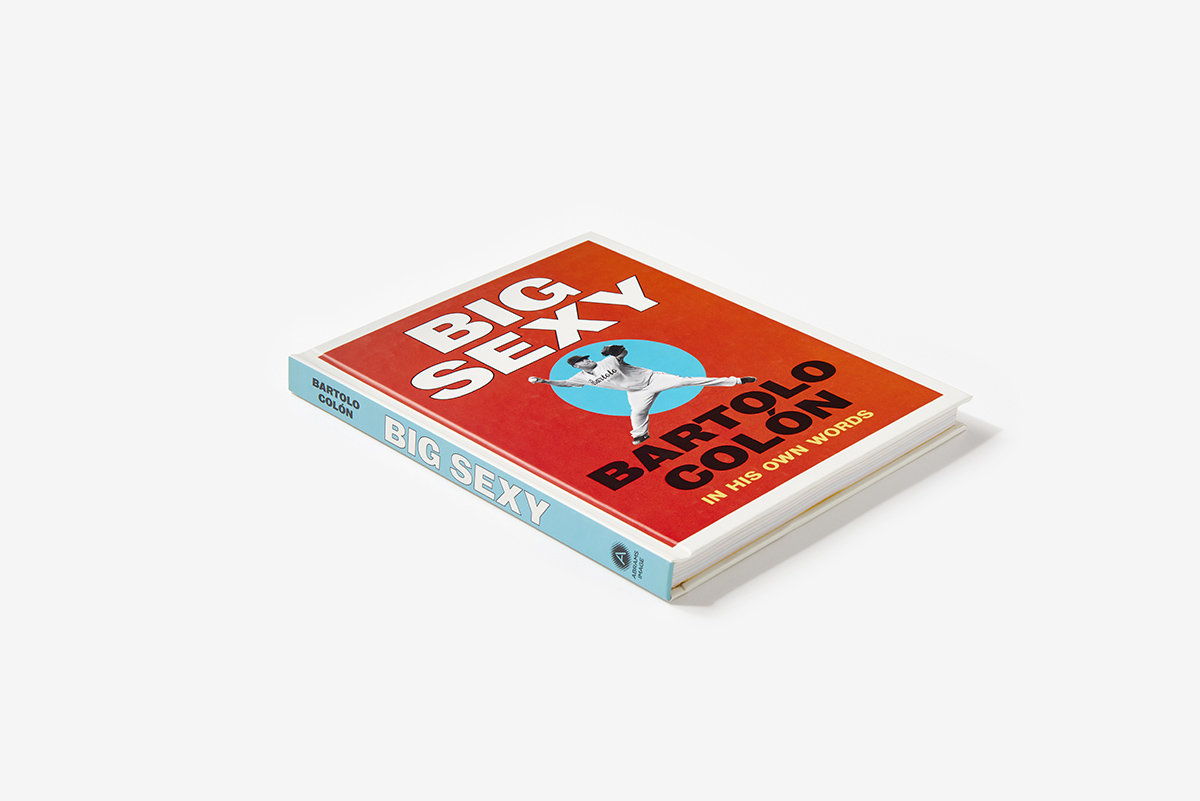 Buy
Big Sexy
In His Own Words
By Bartolo Colon, and Michael Stahl

From picking coffee in the Dominican Republic to reaching icon status as a Major League pitcher in America, here is the story of baseball’s most colorful player told in his own words

Bartolo Colón—also known as Big Sexy—is a baseball icon and one of the most beloved players to ever play the game. In a career spanning 21 years, Colón has won the Cy Young Award and won more games than any other Latin American–born pitcher. But more importantly, Big Sexy has captured the hearts of fans of the game as well as the stars he has played against. Colón plays the game the way it was meant to be. In Big Sexy: In His Own Words, Bartolo Colón opens up as never before. The result is a touching and deeply personal story of a truly unique baseball life.

“He was one of those guys who, when he took the mound, he went all out.”
— Omar Vizquel, Cleveland Indians teammate

“He’s a great guy, a great human being, who does a lot of things for his country, and he never takes anything for granted."
— Albert Pujols, friend and World Baseball Classic teammate for the Dominican Republic

"Every time he would start, before the game we’d play hide-and-seek. He’d come out of the locker room, and I’d be hiding. I’d have a tarp over me; I’d hide behind walls. I was in garbage cans, linen baskets. And he would always find me, and he would give off this belly laugh. Sometimes I’d jump out at him from inside a closet. It was like we were a couple of kids again.”
— Dan Warthen, New York Mets pitching coach

“He could have pitched for me forever.”
— Terry Collins, New York Mets manager

“He held up his right arm and said, ‘Don’t worry, Dad. With this arm I’m going to make you rich and you won’t have to work anymore.’"
— Miguel Valerio Colón, father

“My mother did tell me he was a genius at math, though.”
— José Antonio Torres Reyes, general manager at the Bartolo Colón Baseball Academy

"One of the most beautifully made sports books I’ve ever seen."
— Ben Reiter, New York Times bestselling author of Astroball

Bartolo Colón is a Cy Young Award–winning and four-time All-Star baseball pitcher. He holds the record for the most career wins by a pitcher from Latin America and the Dominican Republic. He was the oldest active MLB player during the 2018 season. Michael Stahl is a full-time freelance journalist whose stories have appeared in publications such as Rolling Stone, Vice, Huffington Post, and elsewhere.