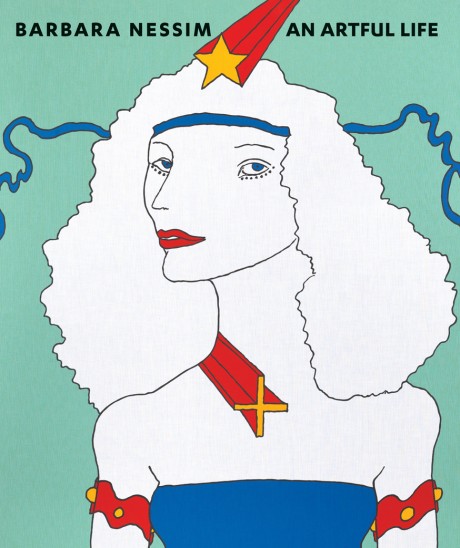 Internationally renowned artist and illustrator Barbara Nessim's images of female figures, originating in the counterculture of the 1960s, place her in a tradition of American iconography that extends from Norman Rockwell to Keith Haring. A constant innovator, Nessim incorporates fashion, computers, and photography into her popular art. This book captures not only the work—ranging from the sketchbooks that are the wellspring of her art to prominent magazine assignments, such as a Rolling Stone cover of John Lennon, to elaborate large-scale projects—but also the life that carried her from New York's high bohemia as a young artist to the world of cutting-edge visual journalism.

"Women who built careers as illustrators in Mad Men–era New York were few and far between, and one is Barbara Nessim." —The New York Times