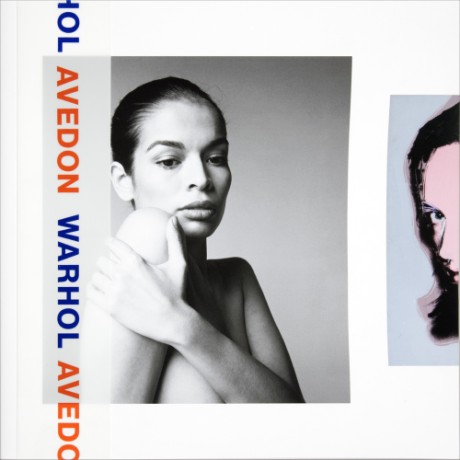 "My camera and I, together we have the power to confer or to take away."
--Richard Avedon
"They always say time changes things, but you actually have to change them yourself."
--Andy Warhol

Artists Richard Avedon (1923–2004) and Andy Warhol (1928–1987) came to prominence in a time of profound change around the world. Amid that political and social upheaval, both men became renowned for their work, elucidating themes of portraiture, celebrity, gender, politics, and religion. Avedon brought the personality of the sitter to the forefront, revealing his subjects’ inner selves. Warhol created por- traits and images that were emotionally opaque, glamorous and impersonal.

Avedon and Warhol knew one another, and each had an abiding belief in the power of the image to seduce, amuse, and shock . They created original visions of the world around them, becoming two of the most influential artists of the 20th century.