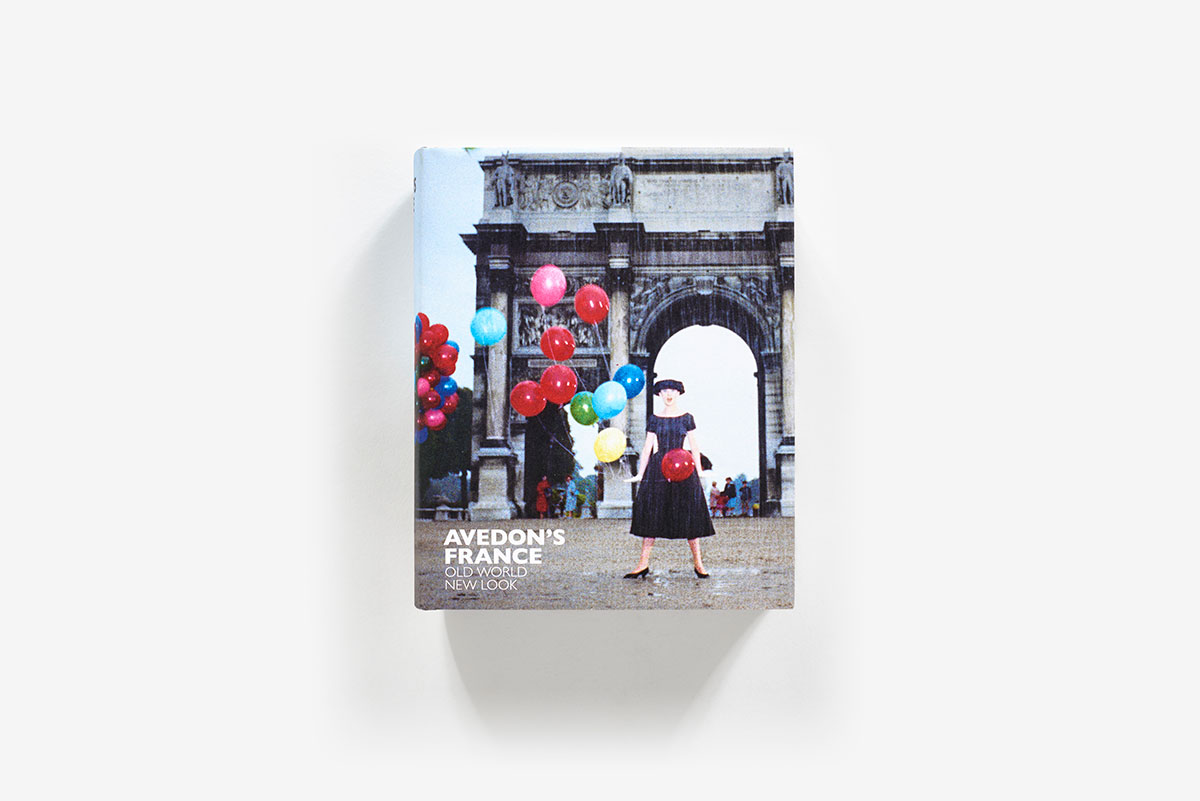 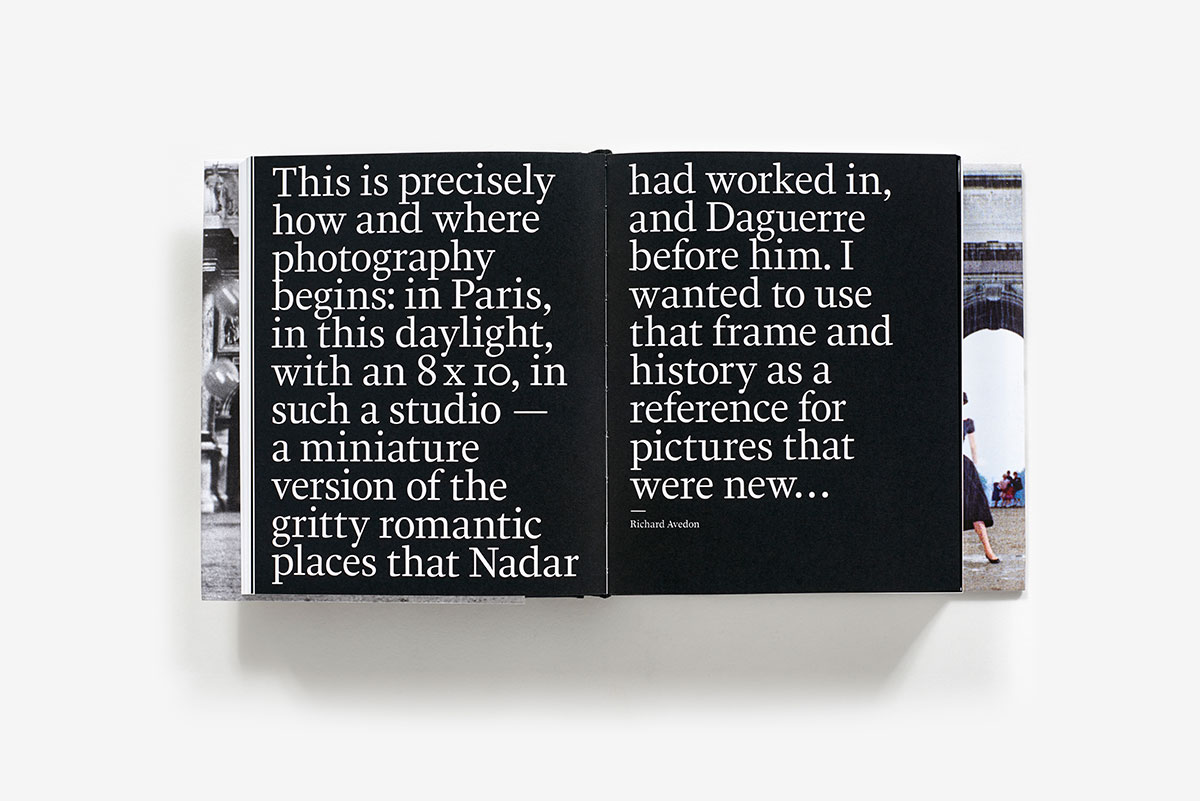 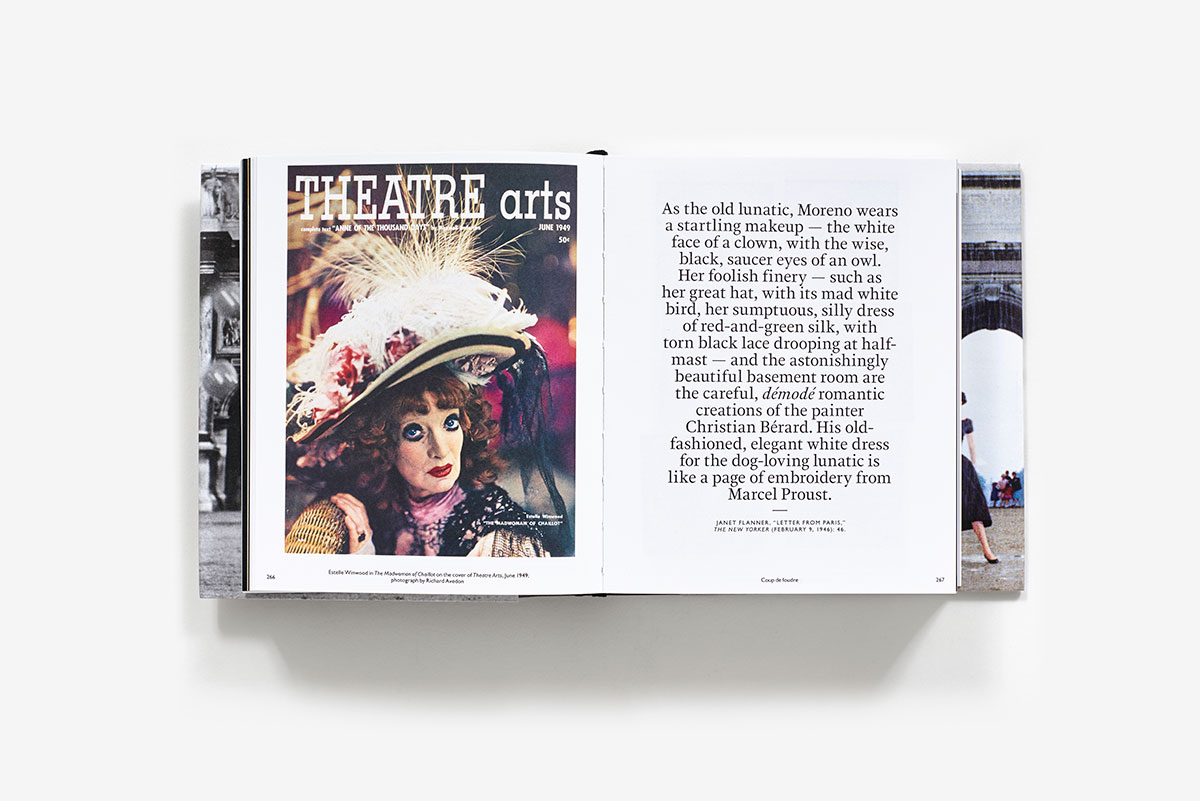 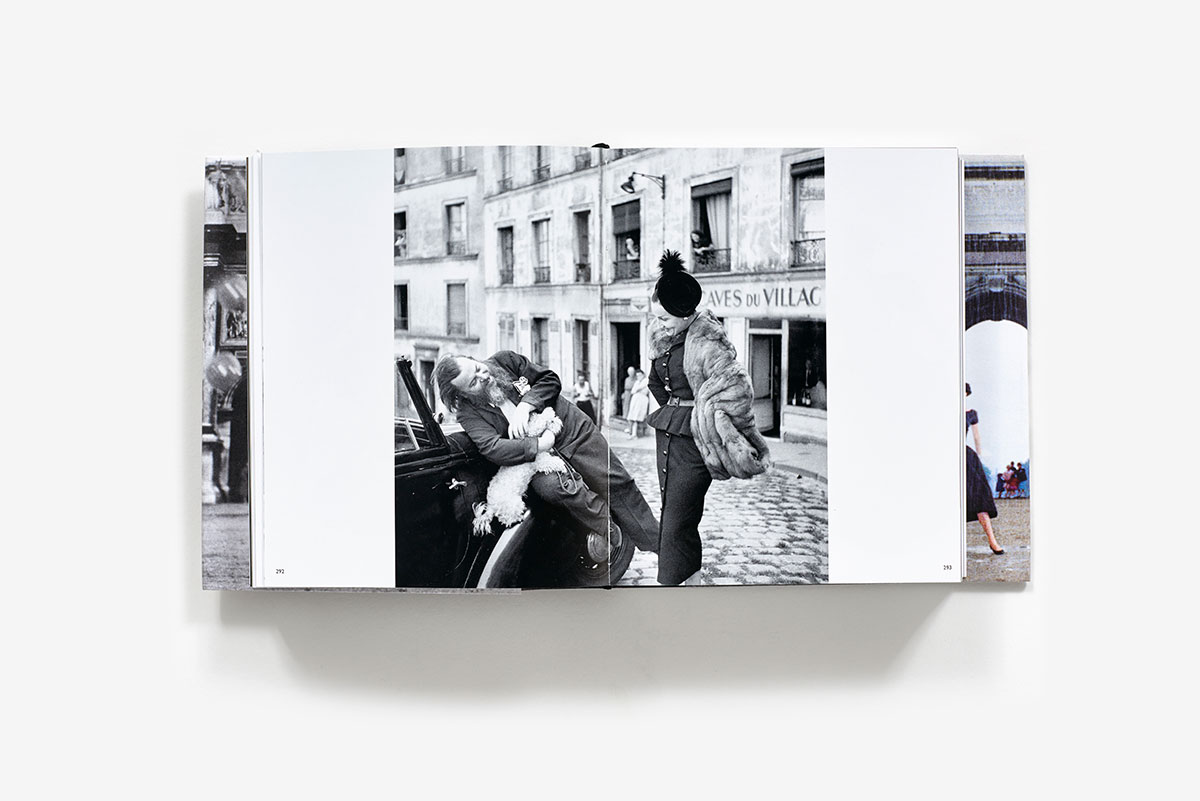 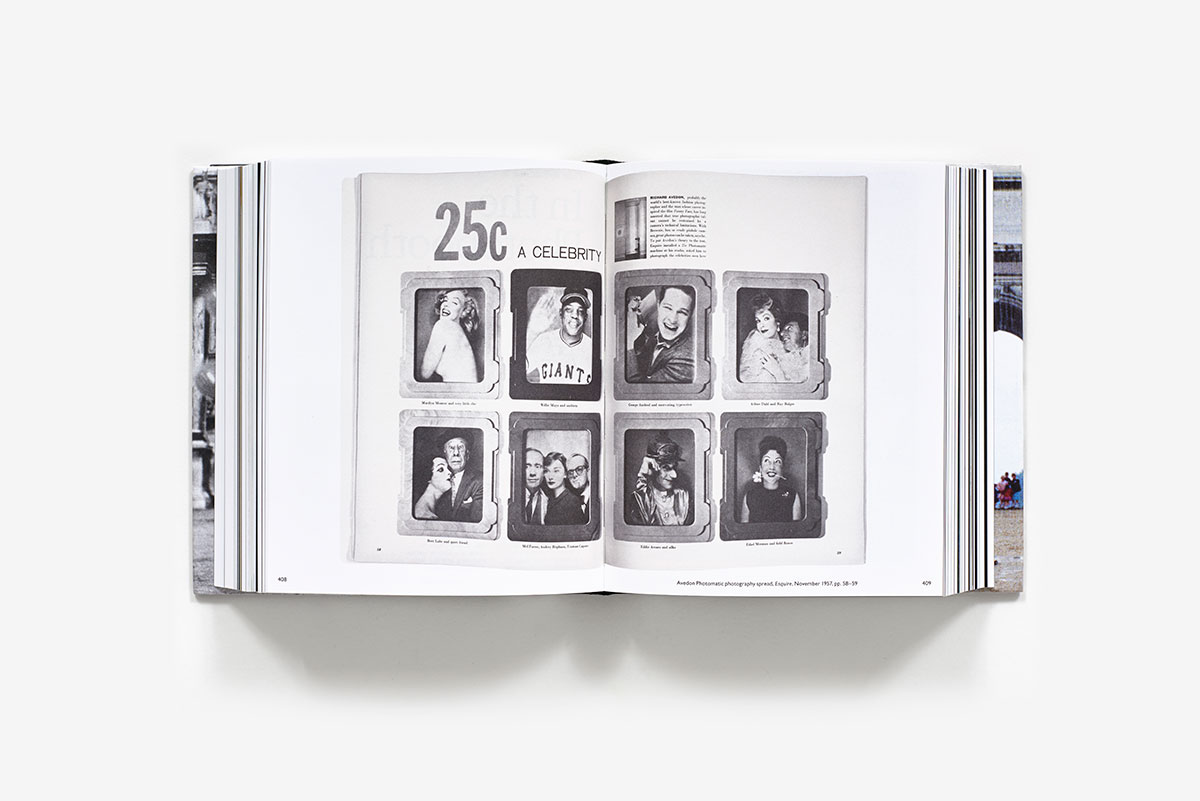 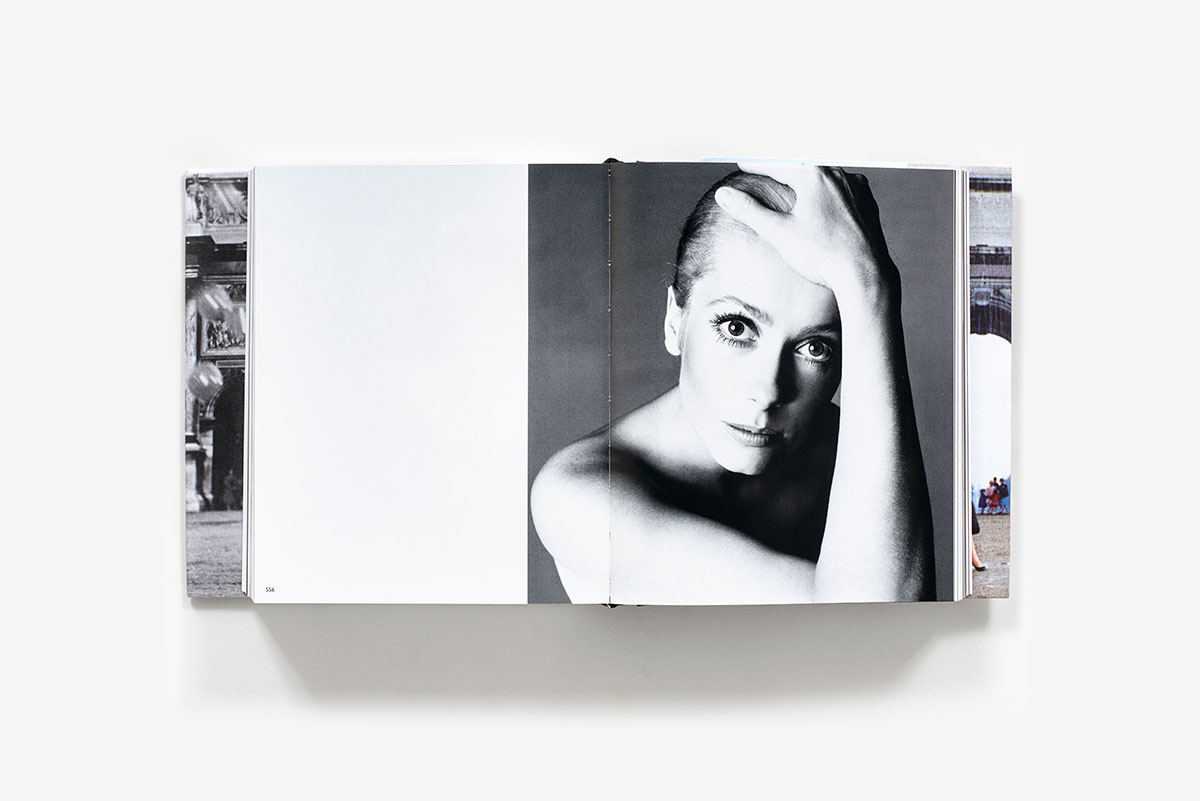 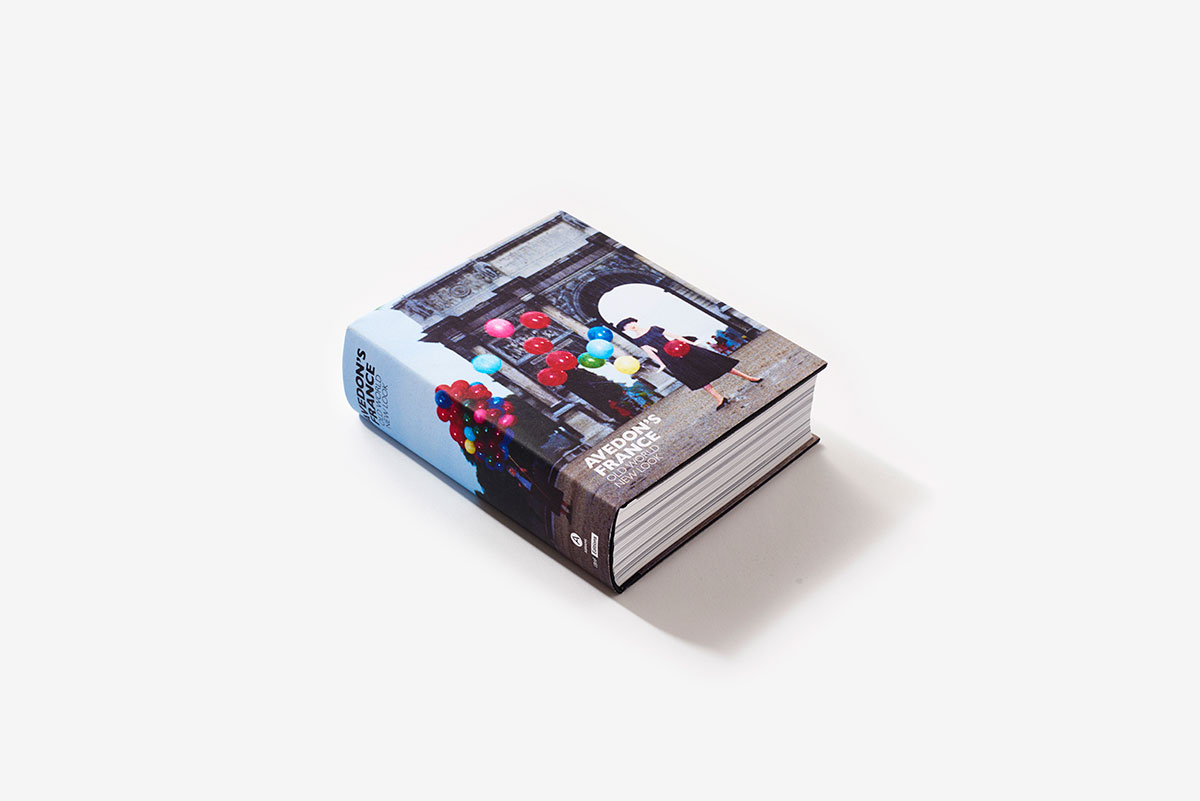 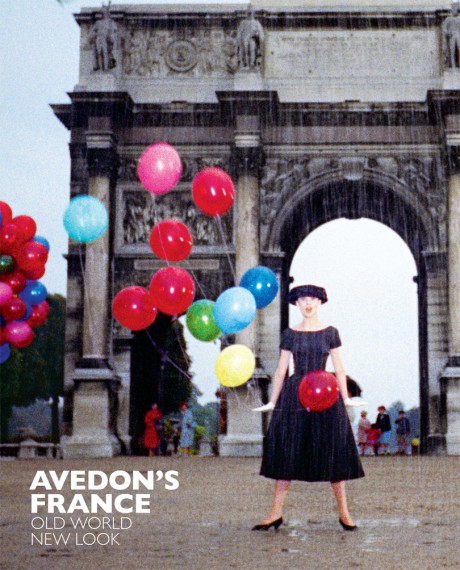 Exploring Richard Avedon’s fascination with France, Avedon’s France brings together a collection of spectacular photographs; selected interviews, letters, publications, and writings (including new material from the Avedon Foundation archives); and substantive essays by the authors.

In addition to five portfolios of French sitters spanning a lifetime of portraiture, it looks at Avedon’s apprenticeship to his mentor, Alexei Brodovitch; his encounters with French fashion; his idealized version of Paris in the movie Funny Face; his fresh take on the belle epoque in his book on Jacques-Henri Lartigue, Diary of a Century; and his fruitful association with the magazine Egoïste later in his life.

Avedon’s France offers a full account of Avedon’s restless pursuit of new ways of looking at the world, and it reveals a master image maker, a true artist for his time.

Independent scholar and curator Robert M. Rubin has devoted himself to writing and curating exhibitions on art, architecture, and cinema. He divides his time between New York and Paris.

Marianne Le Galliard, PhD in art history, works as an independent researcher and manages database archives at Foundation Lartigue. She lives in Paris.