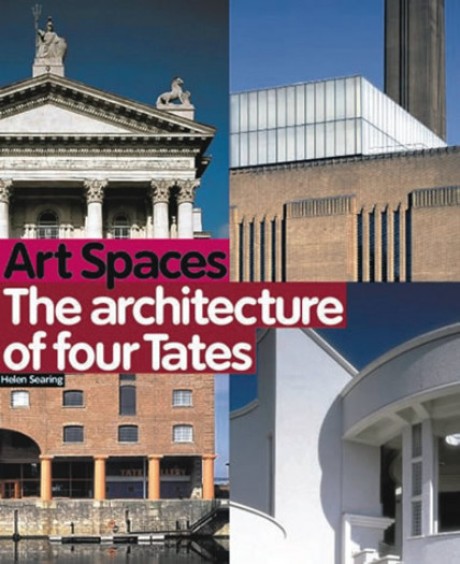 The Architecture of Four Tates

Markedly different in location and appearance, the four Tate Galleries—Tate Britain, Tate Liverpool, Tate St. Ives, and Tate Modern—nevertheless share certain features: their waterside settings, their distance from fashionable city centers, and their role in the regeneration of their neighborhoods. In this beautifully illustrated book, Helen Searing traces the architectural history of each site, focusing on the buildings themselves as well as their artistic, political, and cultural contexts.

Helen Searing is a lecturer in architecture at Smith College. She has written, lectured, and curated exhibitions on architecture for more than 20 years.