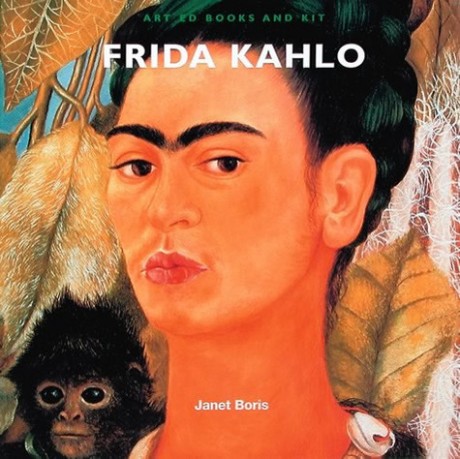 Frida Kahlo (Mexican, 1907-1954) is known as much for her passionate, tumultuous life as for her arresting art. Mingling Surrealism, folk art, and autobiography, Kahlo's art is entirely unique.

Janet Boris, a writer and film director, began her career in children's educational television. She is an advocate of art education and is active on many museum committees. WALTER HOPPS was founding director of the Menil Collection, Houston, where he is currently curator of 20th-century art. DEBORAH SCHWARTZ is an art educator and independent consultant who was vice director of education and program development at the Brooklyn Museum, New York.