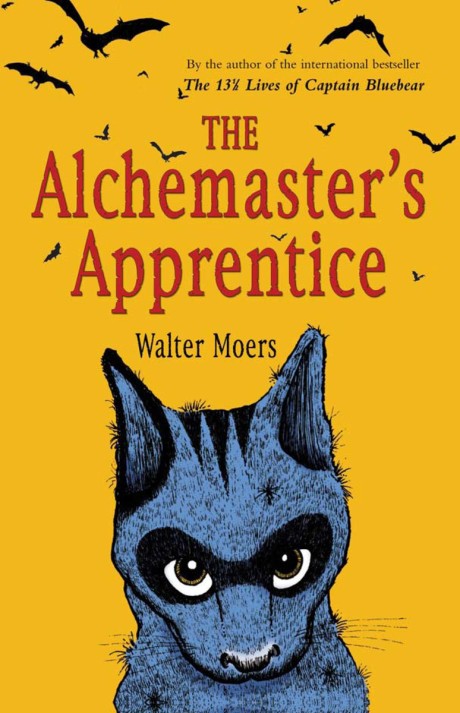 Buy
The Alchemaster's Apprentice
A Novel
By Walter Moers

The mythical land created by Walter Moers, whose work has been compared to J.K. Rowling, Douglas Adams, and Shel Silverstein have achieved raucous critical acclaim and created hundreds of thousands of die-hard fans here and all over the world. Now Moers returns with a fourth "relentlessly whimsical" fantasy (Library Journal).