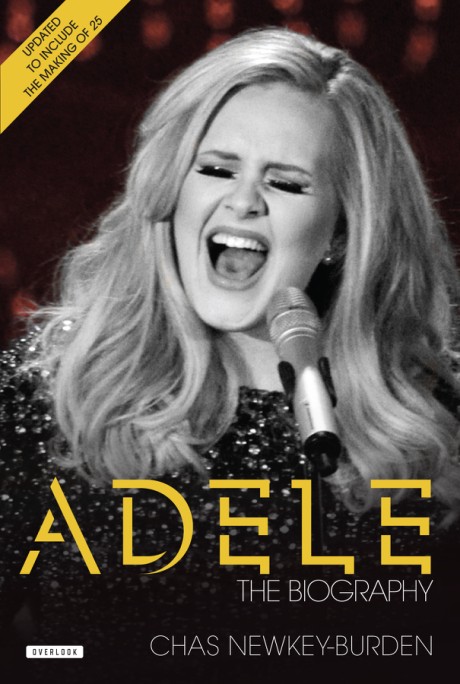 After years of rumors, Adele's long-awaited third album 25 was finally announced in late 2015, and with it came claims that she was to single-handedly "save the music industry." Such is the influence of Adele—a young mother from north London with the most powerful voice in the world. Adele's breathtaking songs have seen her top the charts in over 30 countries, collect millions of admirers, and win dozens of top awards. But who is she? Her commendable desire to protect her family and friends from the harsh glare of the media's spotlight has meant that she has become one of the most private superstars on the planet. Adele: The Biography traces her story from a humble childhood in London through to the phenomenal success of her first two albums, 19 and 21, and the making of her most recent work, 25. Along the way, this unique book uncovers how her troubled private life influenced her heartbreaking tracks and how she overcame a string of obstacles that threatened to derail her career. You will discover the fascinating truth behind all the highs and the lows experienced by this fun, formidable woman, whose songs have become national anthems for the heartbroken. In this fully updated edition of his internationally-bestselling biography, Chas Newkey-Burden reveals the woman behind the music.

Chas Newkey-Burden is a celebrity biographer whose works include Amy Winehouse: The Biography 1983-2011, Justin Bieber: The Unauthorized Biography, Michael Jackson: Legend, Paris Hilton: Life on the Edge, and Stephenie Meyer: Queen of Twilight.