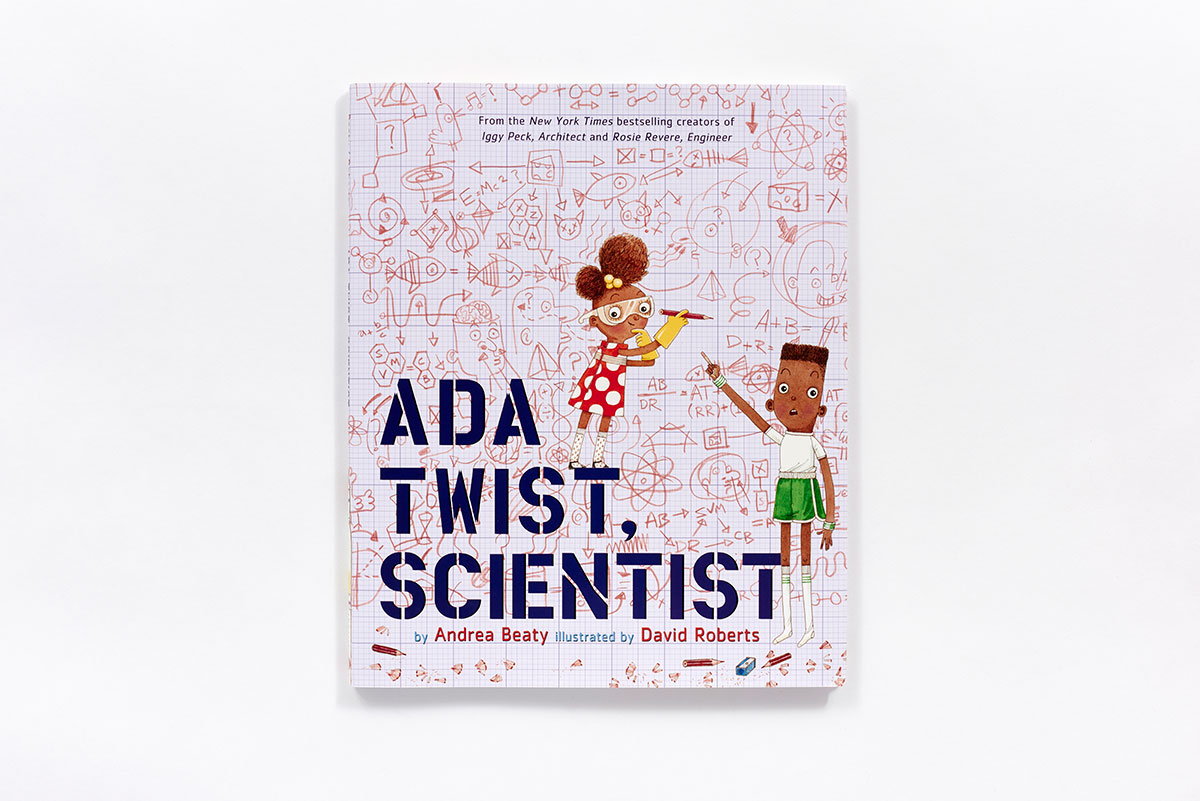 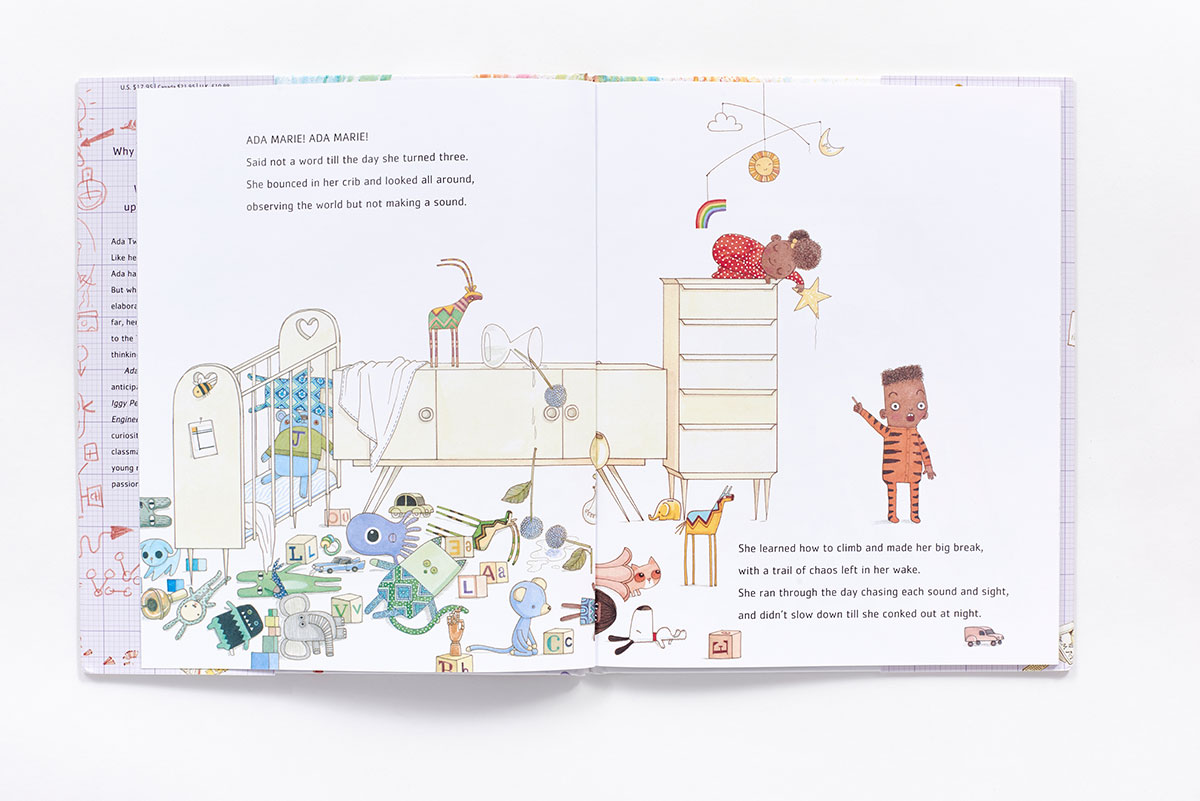 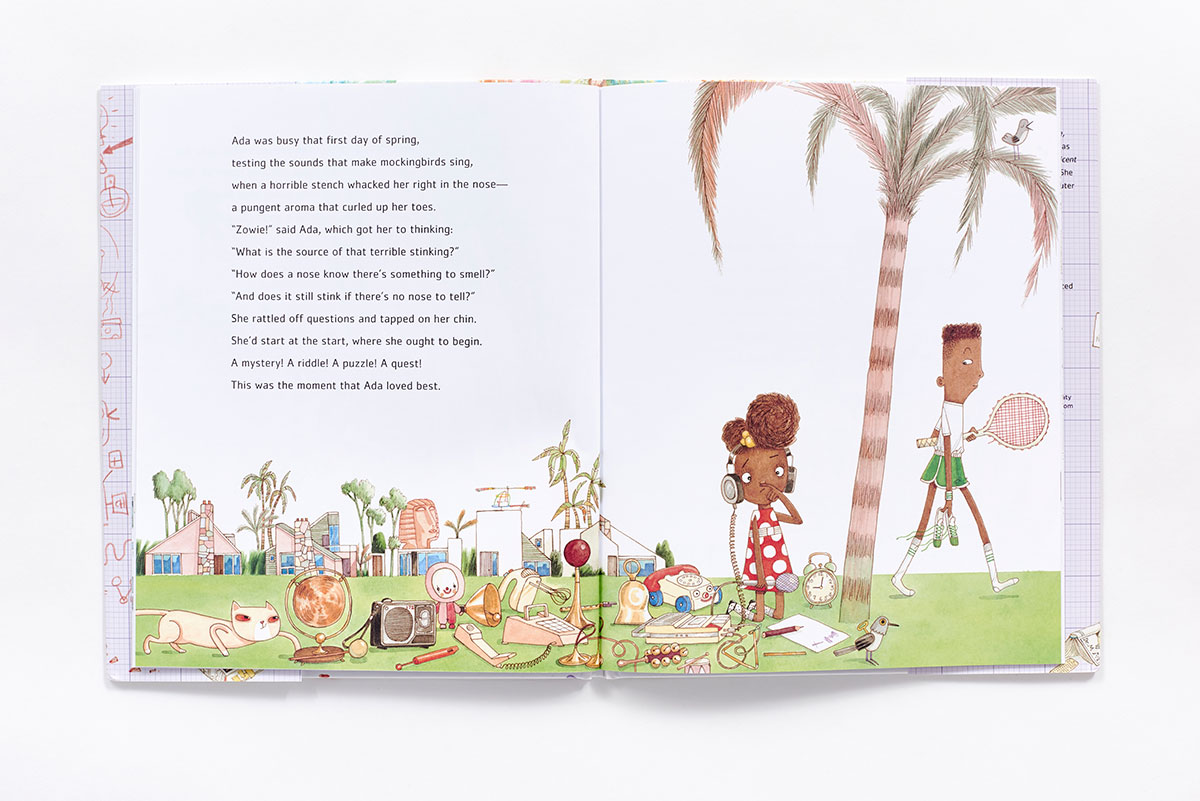 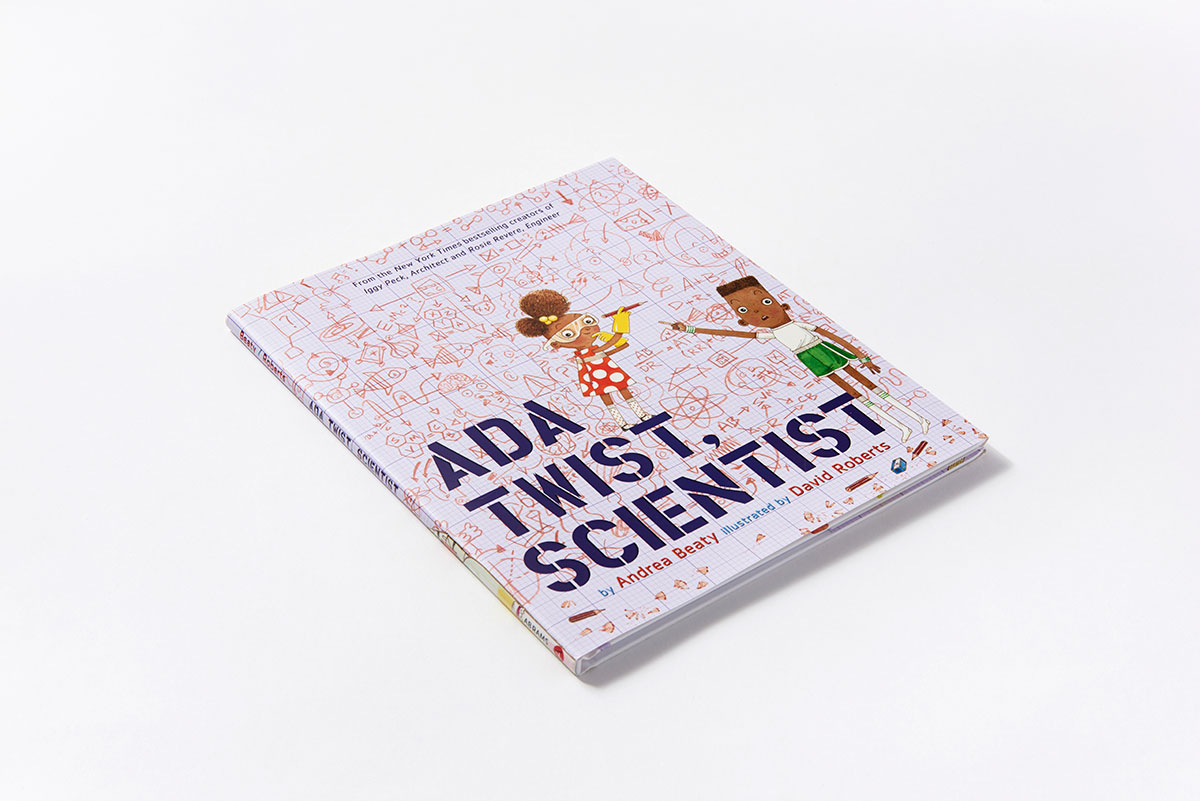 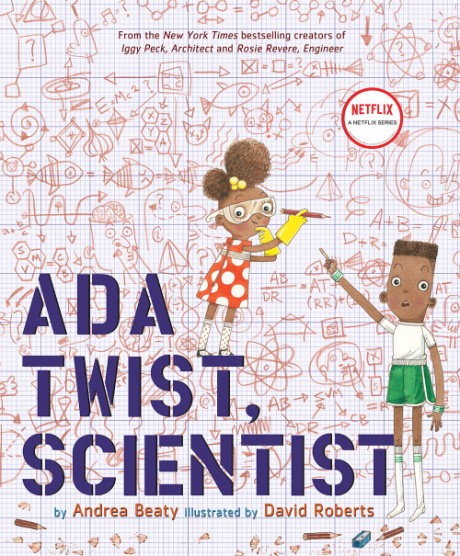 Inspired by mathematician Ada Lovelace and physicist Marie Curie, this #1 bestseller champions STEM, girl power, and women scientists in a rollicking celebration of curiosity, the power perseverance, and the importance of asking “Why?”

Ada Twist’s head is full of questions. Like her classmates Iggy and Rosie (stars of their own New York Times bestselling picture books Iggy Peck, Architect and Rosie Revere, Engineer), Ada has always been endlessly curious. Even when her fact-finding missions and elaborate scientific experiments don’t go as planned, Ada learns the value of thinking through problems and continuing to stay curious.

Ada is an inquisitive African American second grader who was born to be a scientist. She possesses an unusual desire to question everything she encounters: a tick-tocking clock, a pointy-stemmed rose, the hairs in her dad’s nose, and so much more. Ada’s parents and her teacher, Miss Greer, have their hands full as the Ada’s science experiments wreak day-to-day havoc.

On the first day of spring, Ada notices an unpleasant odor. She sets out to discover what might have caused it. So Ada uses the scientific method in developing hypotheses in her smelly pursuit. The little girl demonstrates trial and error, while appreciating her family’s full support. In one experiment, she douses fragrances on her cat and attempts to place the frightened feline in the washing machine.

For any parent who wants STEM (Science, Technology, Engineering, and Math) to be fun for their girl (or boy), this book is a source of inspiration that will get children excited about science, school, learning, and the value of asking “Why?”

"Use this book to jumpstart conversations about scientists, girl scientists, gender roles, forming hypotheses, giftedness and childhood genius, and individual creativity. Or just use it for laughs on a lazy school day afternoon."
NY Journal of Books —

"A winner for storytime reading and for young children interested in STEM activities."
School Library Journal —

"Young Ada Twist and her nonstop intellect might just encourage readers to blaze trails of their own."
Booklist Online — 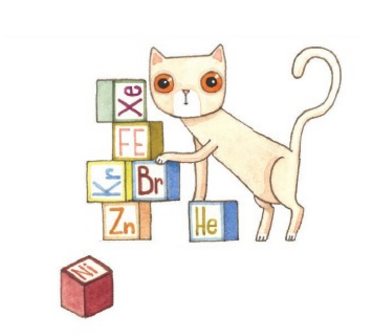 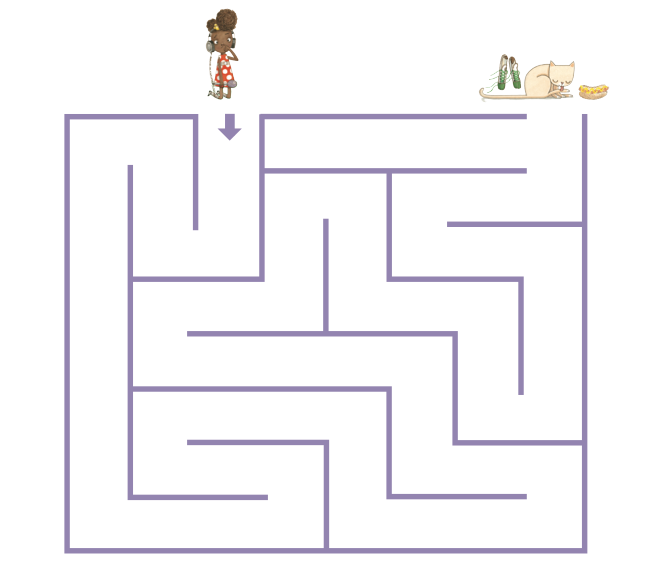 Andrea Beaty and David Roberts are the creators of Iggy Peck, Architect; Rosie Revere, Engineer; and Happy Birthday, Madame Chapeau, among other award-winning children’s books. Out-of-this-world Rosie Revere, Engineer is currently orbiting Earth aboard the International Space Station as part of the Story Time From Space program, storytimefromspace.com. Beaty lives just outside of Chicago. Visit her online at andreabeaty.com and on Twitter: @AndreaBeaty. Roberts lives in London. Visit him online at davidrobertsillustration.com.