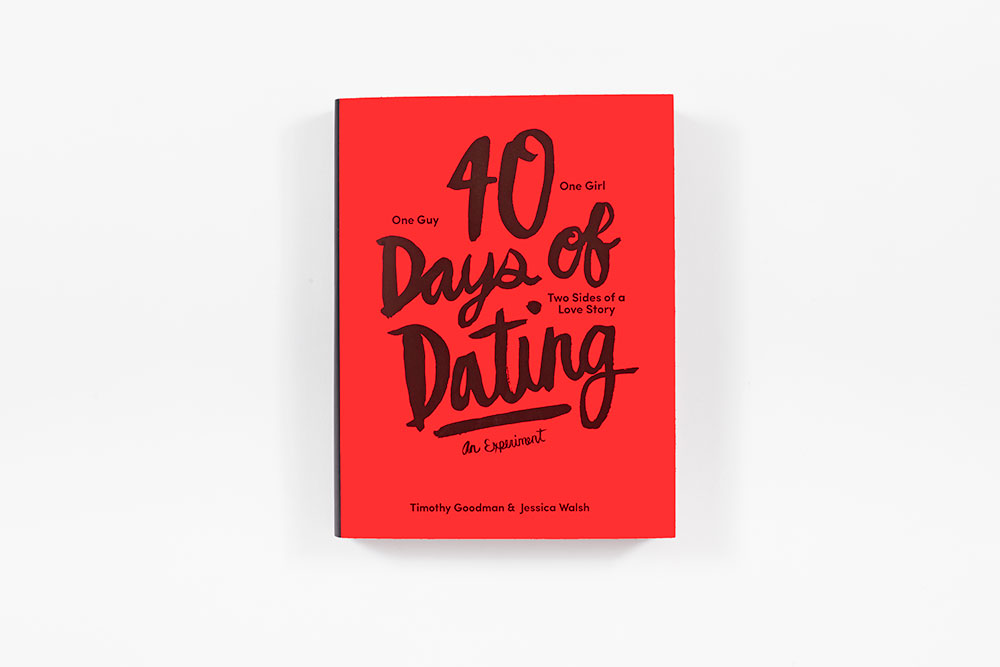 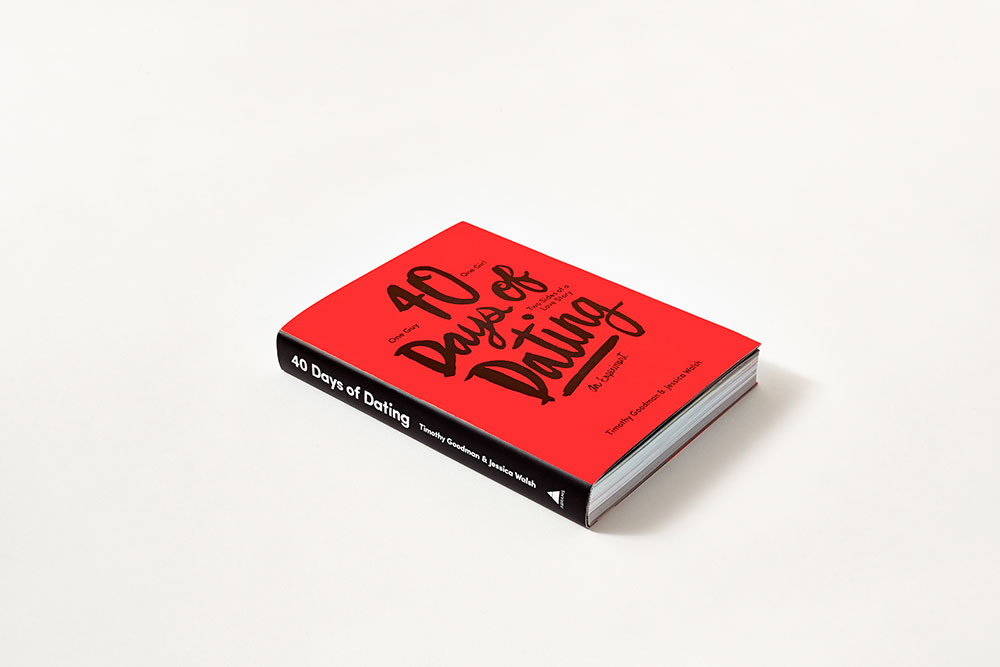 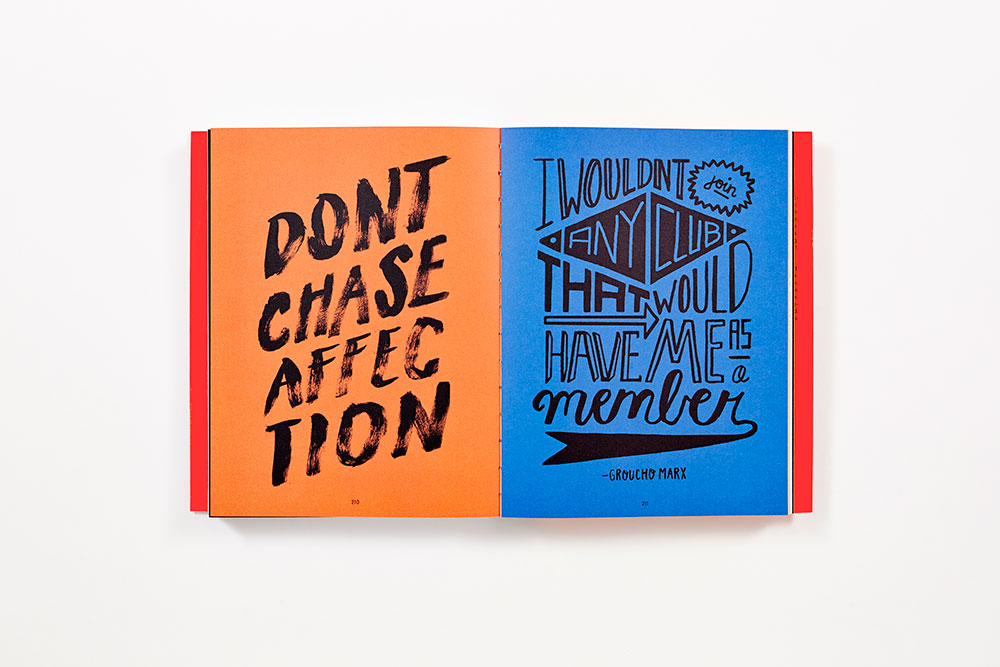 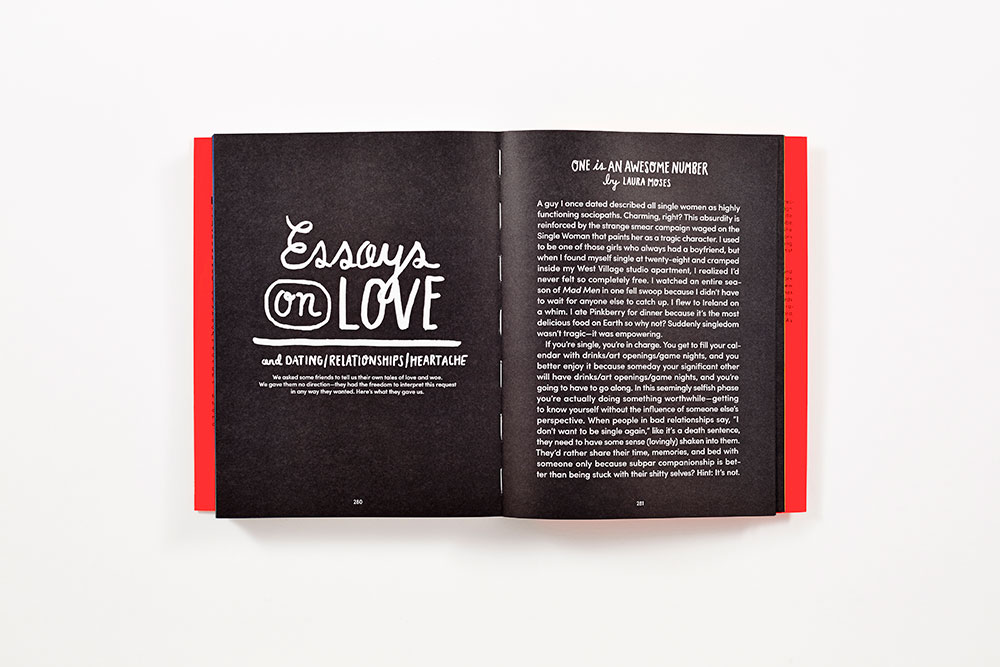 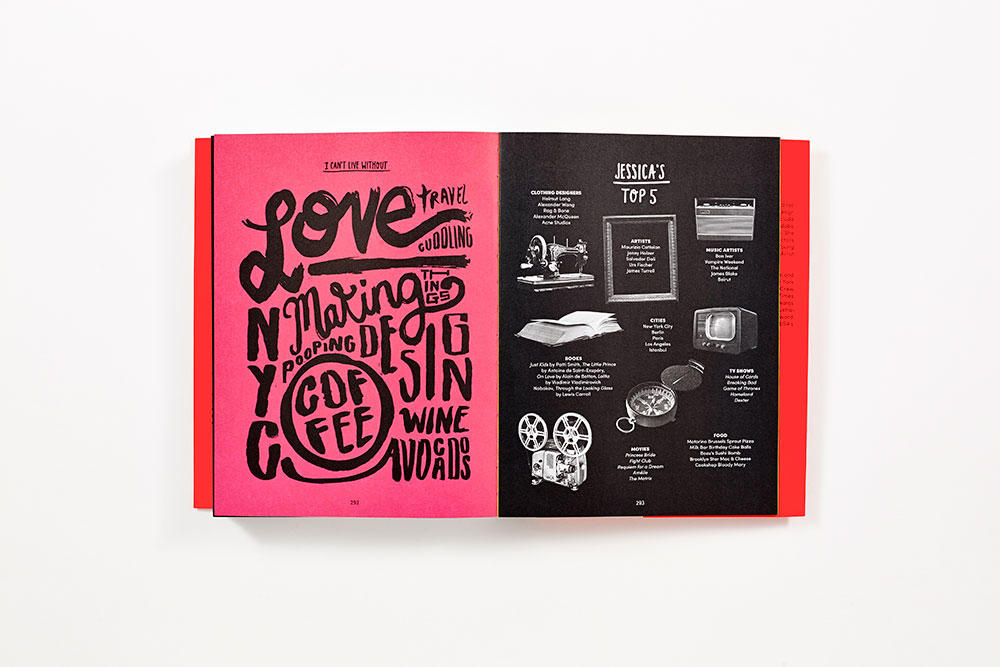 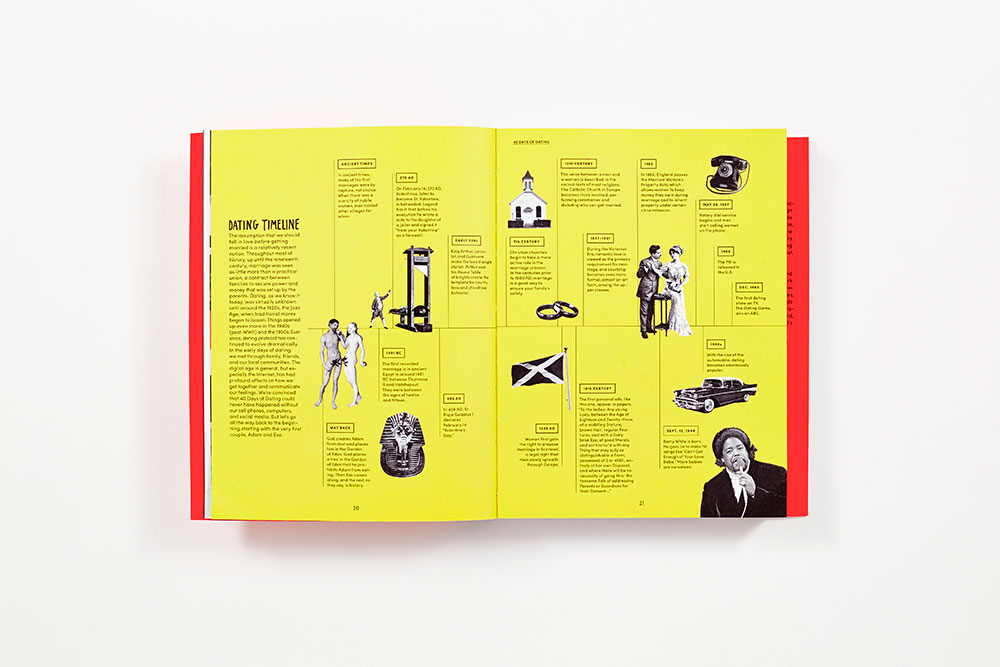 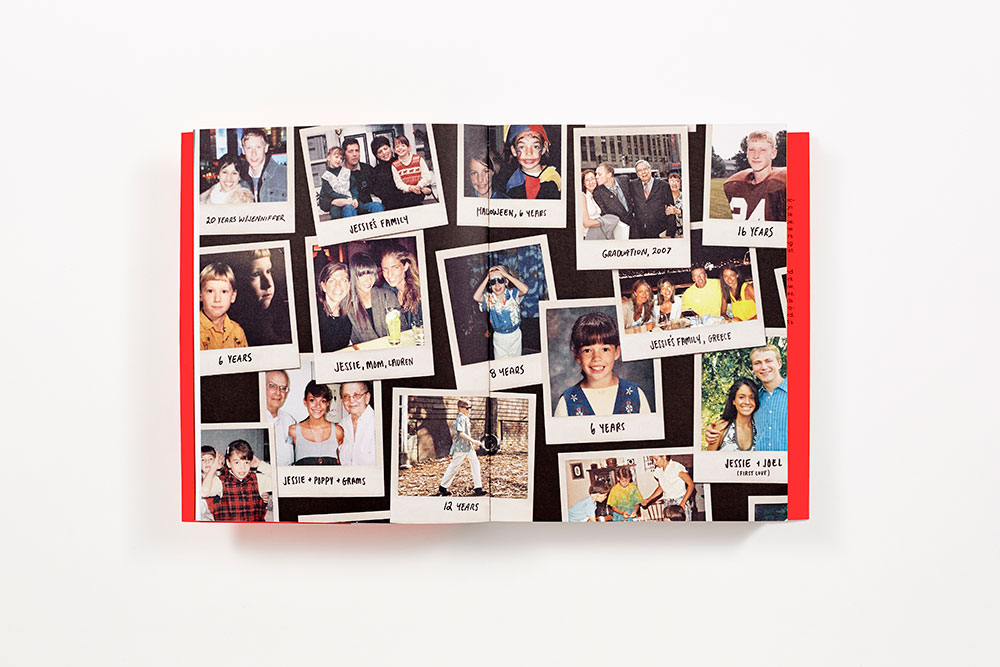 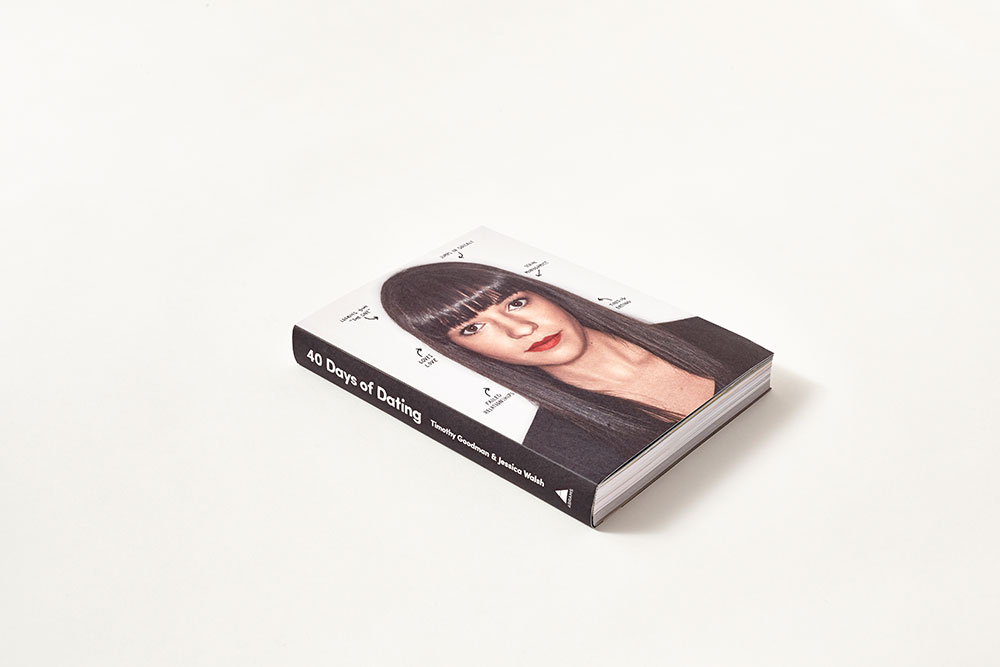 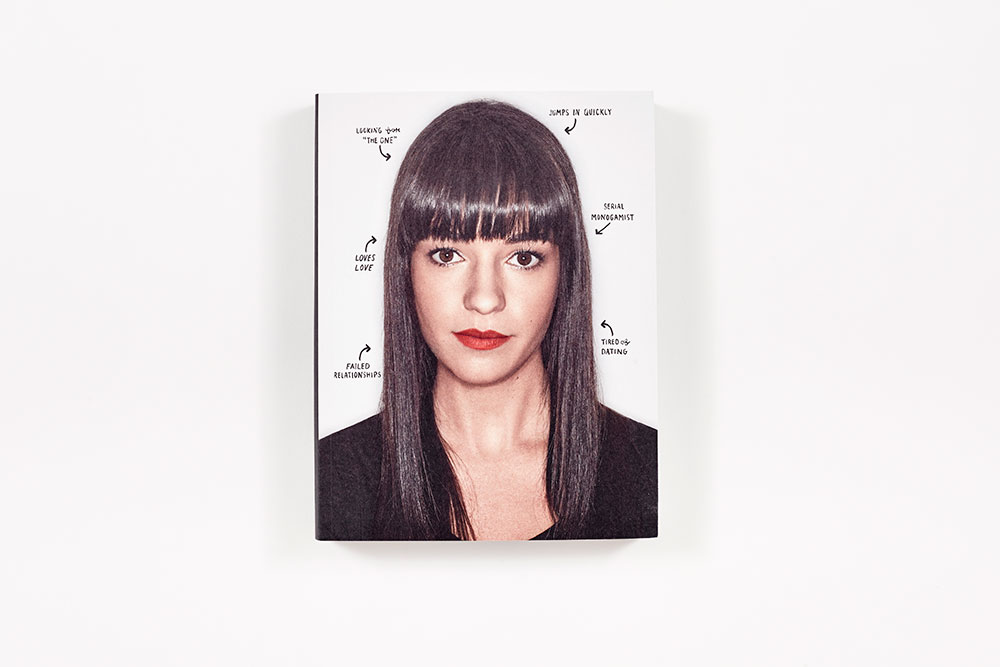 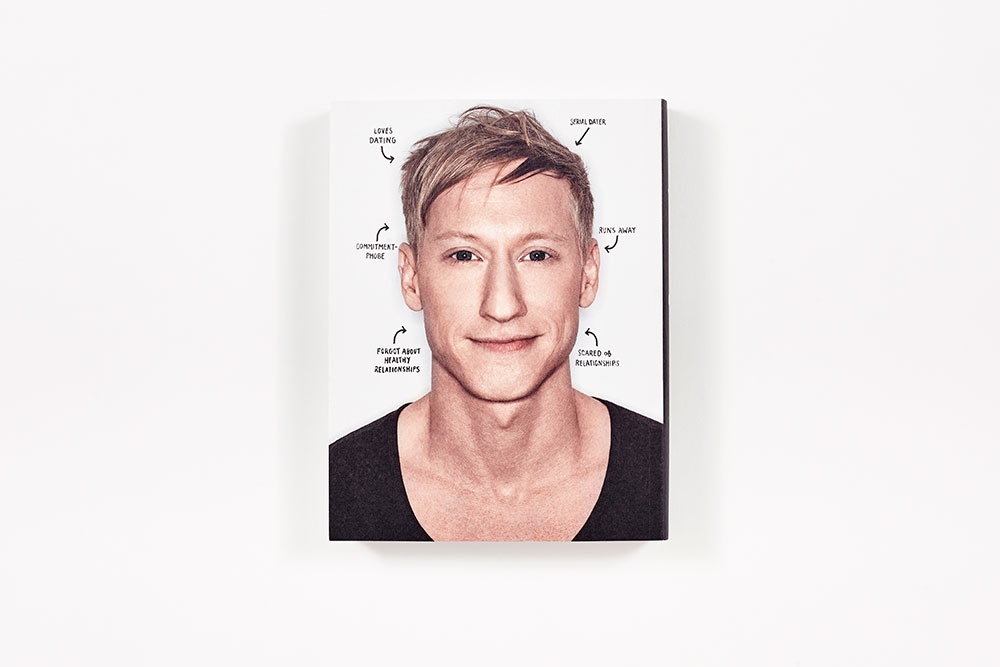 Buy
40 Days of Dating
An Experiment
By Jessica Walsh, and Timothy Goodman

When New York–based graphic designers and long-time friends Timothy Goodman and Jessica Walsh found themselves single at the same time, they decided to try an experiment. The old adage says that it takes 40 days to change a habit—could the same be said for love? So they agreed to date each other for 40 days, record their experiences in questionnaires, photographs, videos, texts, and artworks, and post the material on a website they would create for this purpose.
What began as a small experiment between two friends became an Internet sensation, drawing 5 million unique (and obsessed) visitors from around the globe to their site and their story since it was launched in July 2013. 40 Days of Dating: An Experiment is a beautifully designed, expanded look at the experiment and the results, including a great deal of material that never made it onto the site, such as who they were as friends and individuals before the 40 days and who they have become since.

Note: 40 Days of Dating has a special binding that allows it to open very flat by attaching the endpapers to the inside covers.