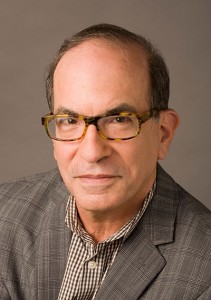 Leonard S. Marcus is one of the world’s leading authorities on children’s books and the people who create them. His award-winning books include Golden Legacy: The Story of Golden Books, Margaret Wise Brown: Awakened by the Moon, and Show Me a Story: Why Picture Books Matter. A frequent contributor to the New York Times Book Review and Horn Book magazine, Marcus has been featured on NPR’s All Things Considered, ABC’s Good Morning America, and BBC Radio 4. He is a founding trustee of the Eric Carle Museum of Picture Book Art and is the curator of landmark exhibitions at the New York Public Library and elsewhere. Based in New York, he teaches at New York University and the School of Visual Arts and lectures about his work around the world.