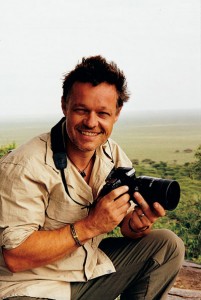 Graeme Base received international acclaim for his smash hit Animalia, which has sold more than 2 million copies. Among his many other beloved and bestselling books are Enigma, The Eleventh Hour, The Water Hole, and The Legend of the Golden Snail. He lives with his family in Melbourne, Australia.