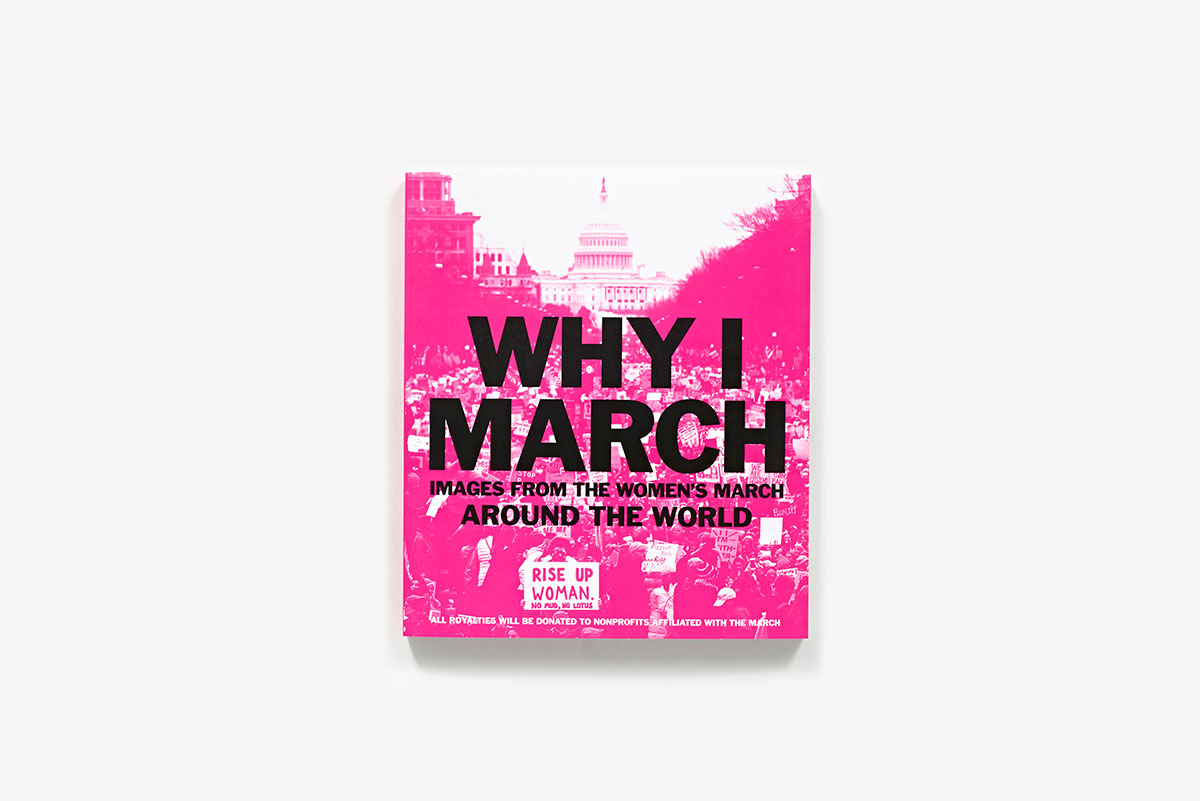 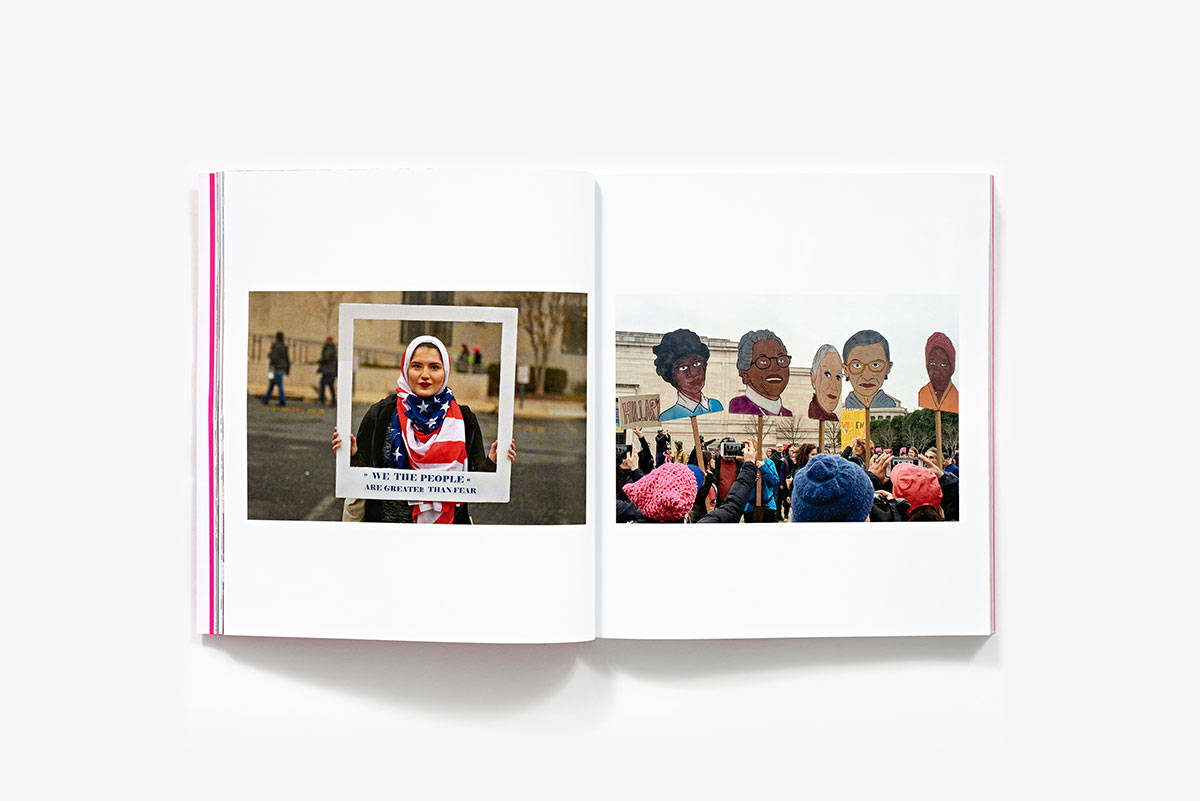 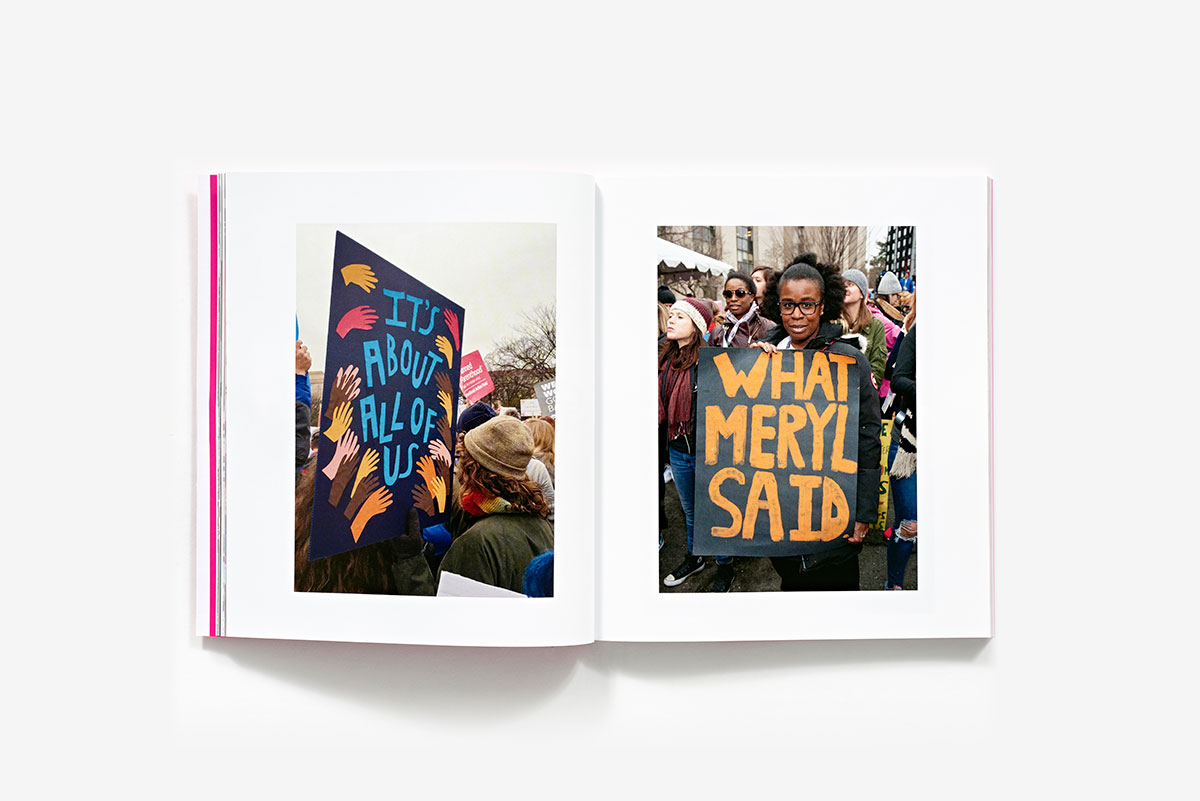 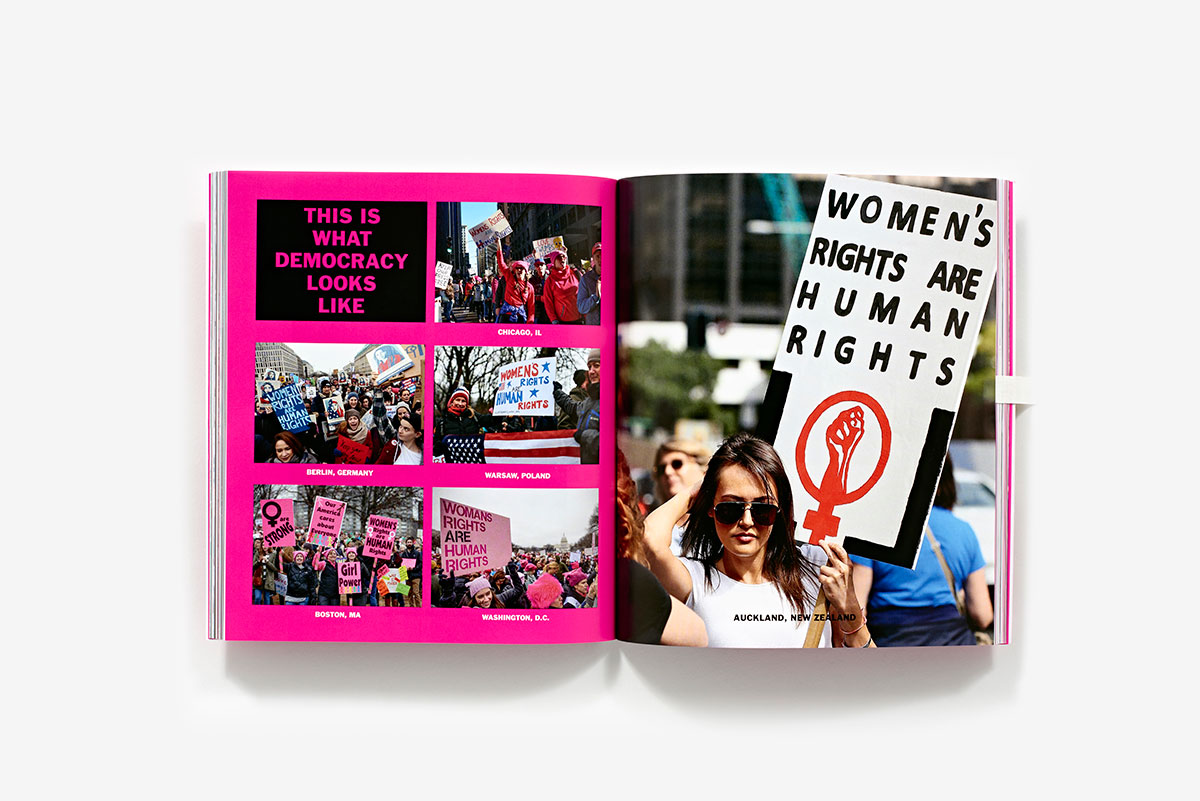 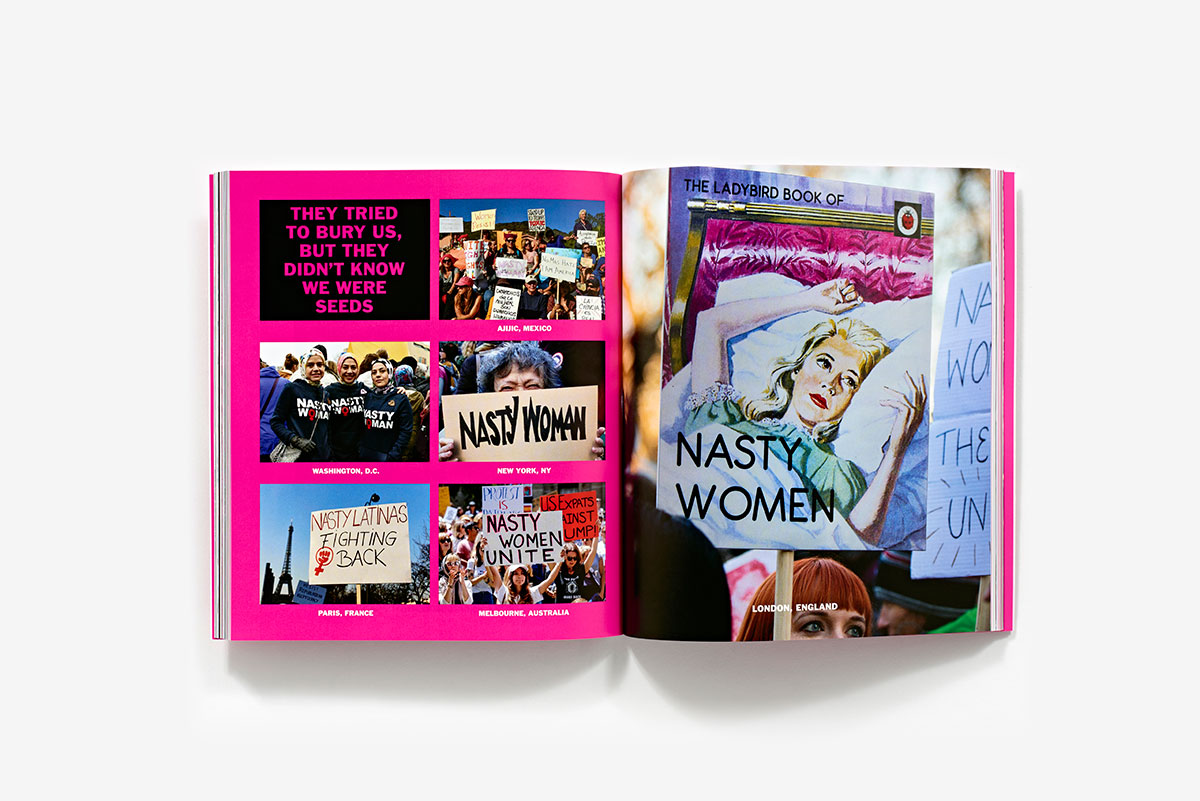 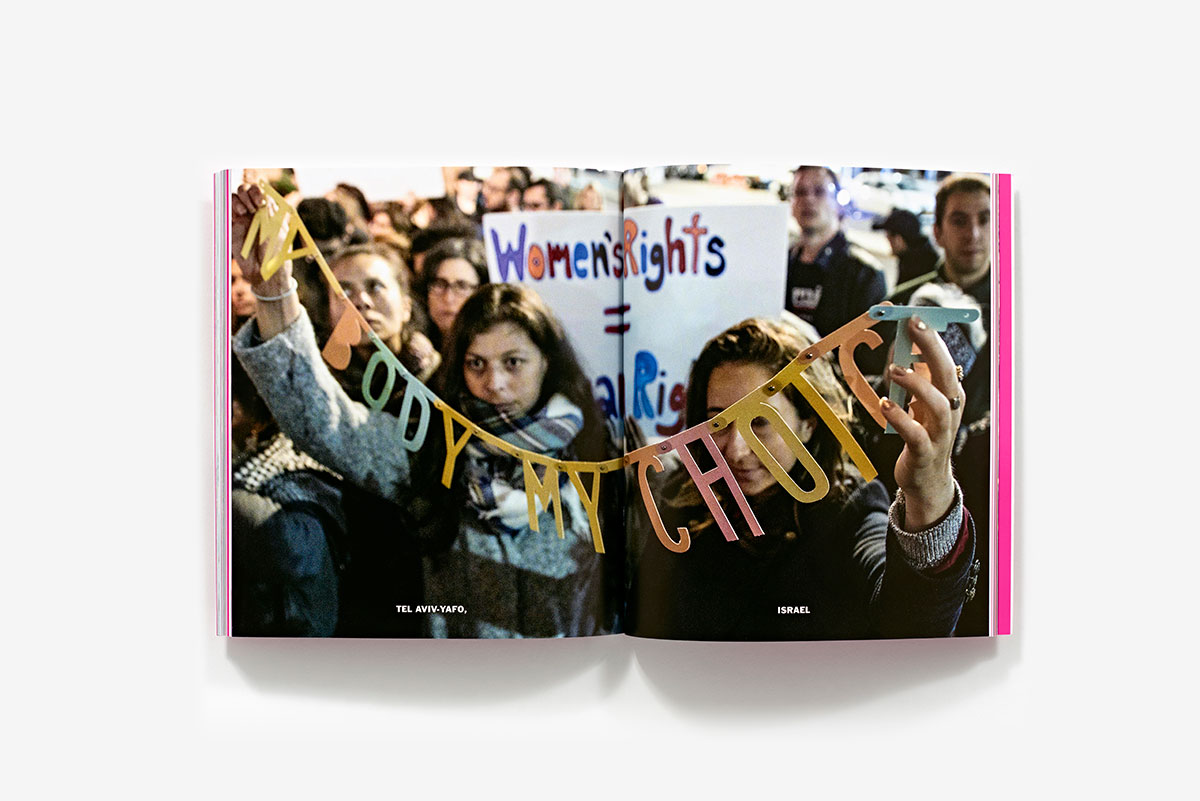 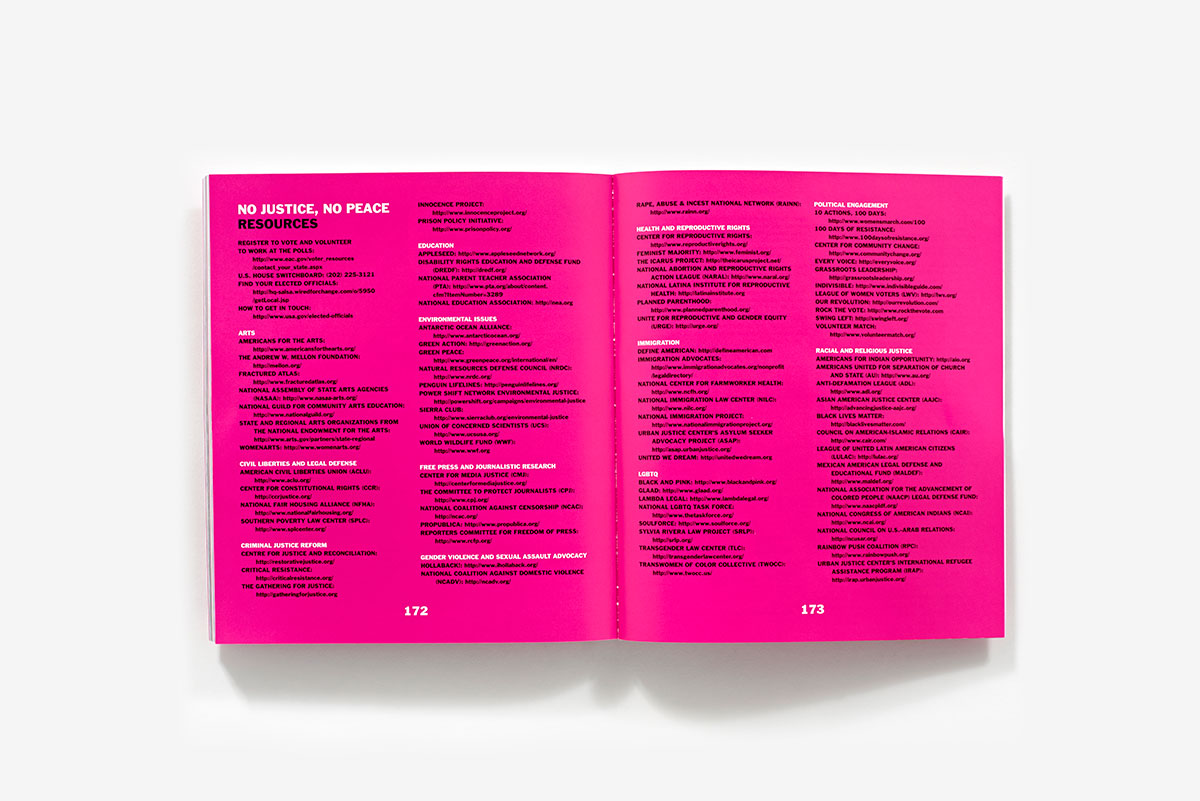 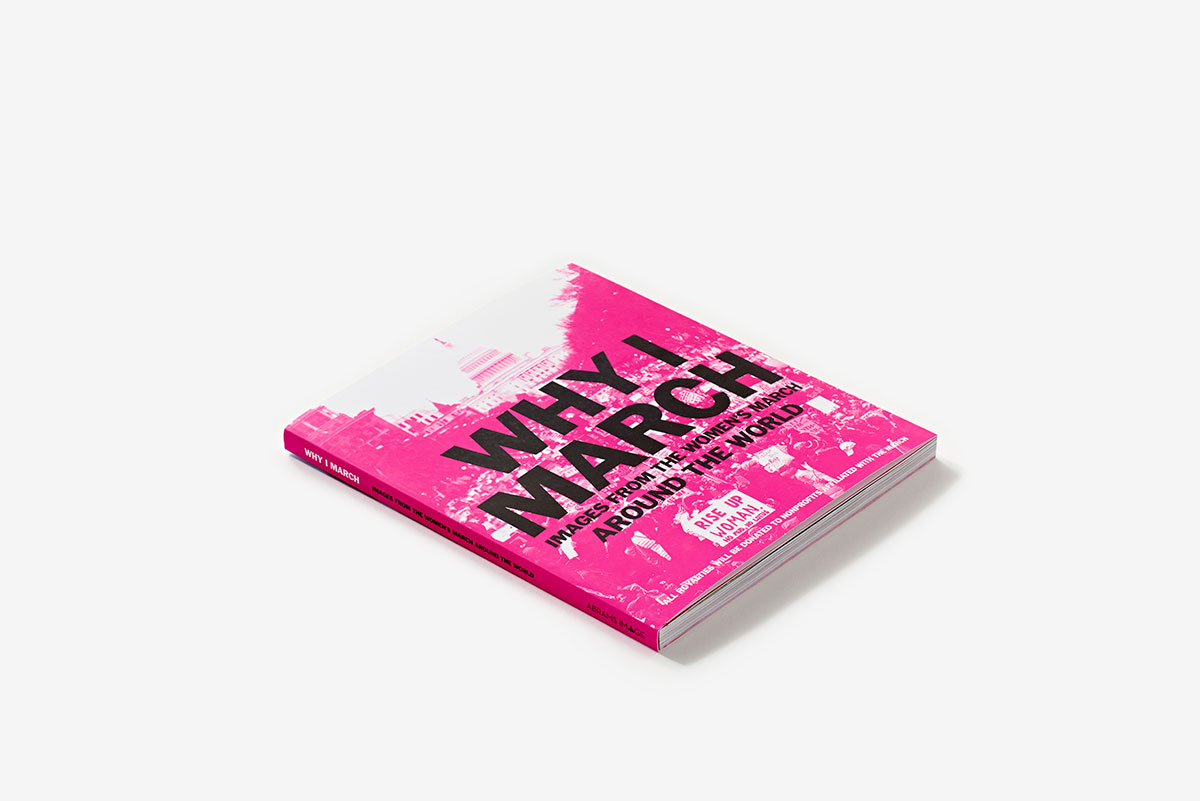 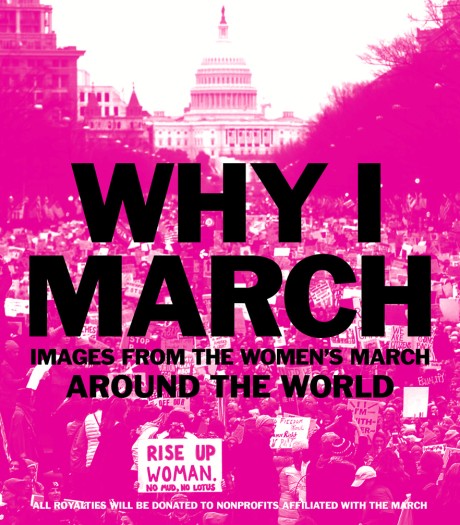 Images from The Women's March Around the World