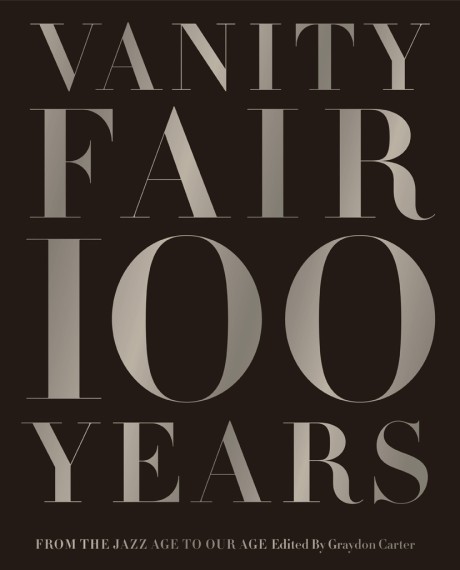 From the Jazz Age to Our Age

Vanity Fair 100 Years showcases a century of personality and power, art and commerce, crisis and culture—both highbrow and low. From its inception in 1913, through the Jazz Age and the Depression, to its reincarnation in the boom-boom Reagan years, to the image-saturated Information Age, Vanity Fair has presented the modern era as it has unfolded, using wit, imagination, peerless literary narrative, and bold, groundbreaking imagery from the greatest photographers, artists, and illustrators of the day. This sumptuous book takes a decade-by-decade look at the world as seen by the magazine, stopping to describe the incomparable editor Frank Crowninshield and the birth of the Jazz Age Vanity Fair, the magazine's controversial rebirth in 1983, and the history of the glamorous Vanity Fair Oscar Party.
With its exhaustive sweep, visual impact, and time-capsule format, Vanity Fair 100 Years is the book everyone will want in 2013. Praise for Vanity Fair 100 Years:

"The book is a stunning artifact that begets staring, less for the words and publishing industry than as an exercise in visual storytelling reflected through the prism of society and celebrity. The best photographers, the best designers, the best illustrators all came together over Vanity Fair's contents, and the book unfolds in page after page of stunningly rendered images, some iconic and some that never even ran." —New York Times Book Review

Graydon Carter has been the editor of Vanity Fair since 1992.