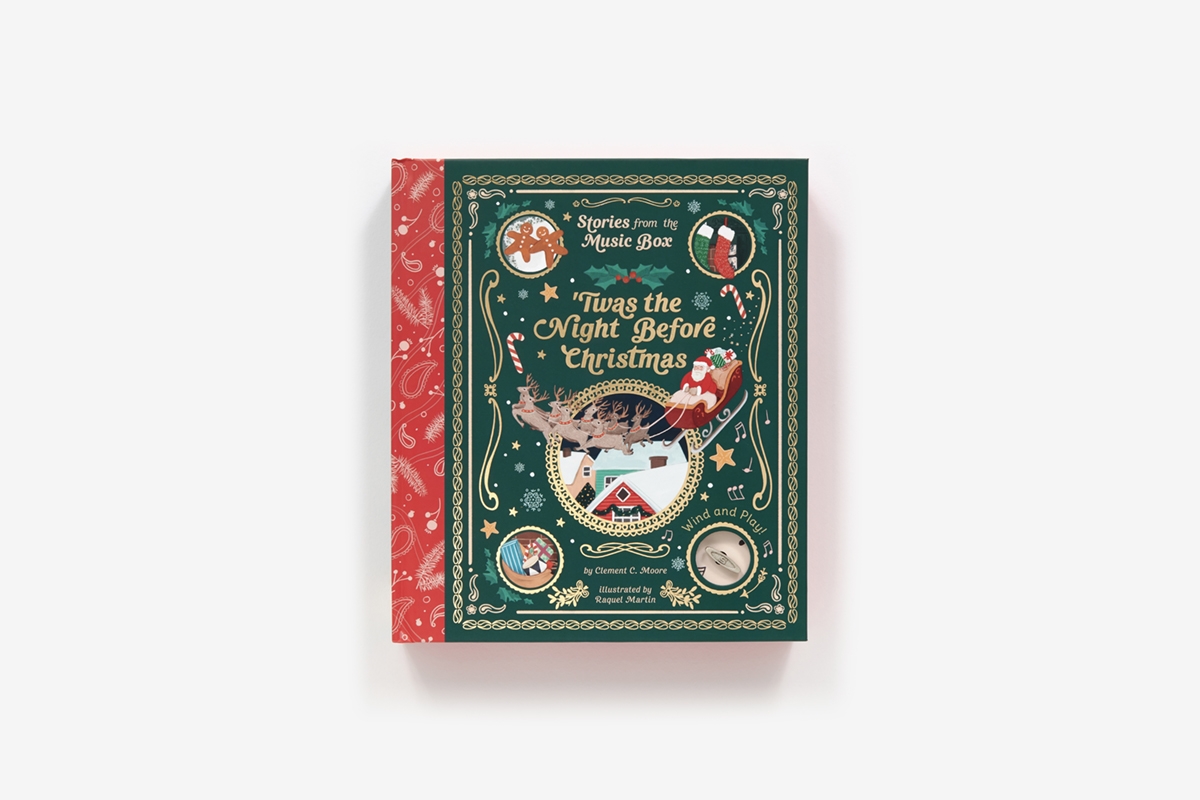 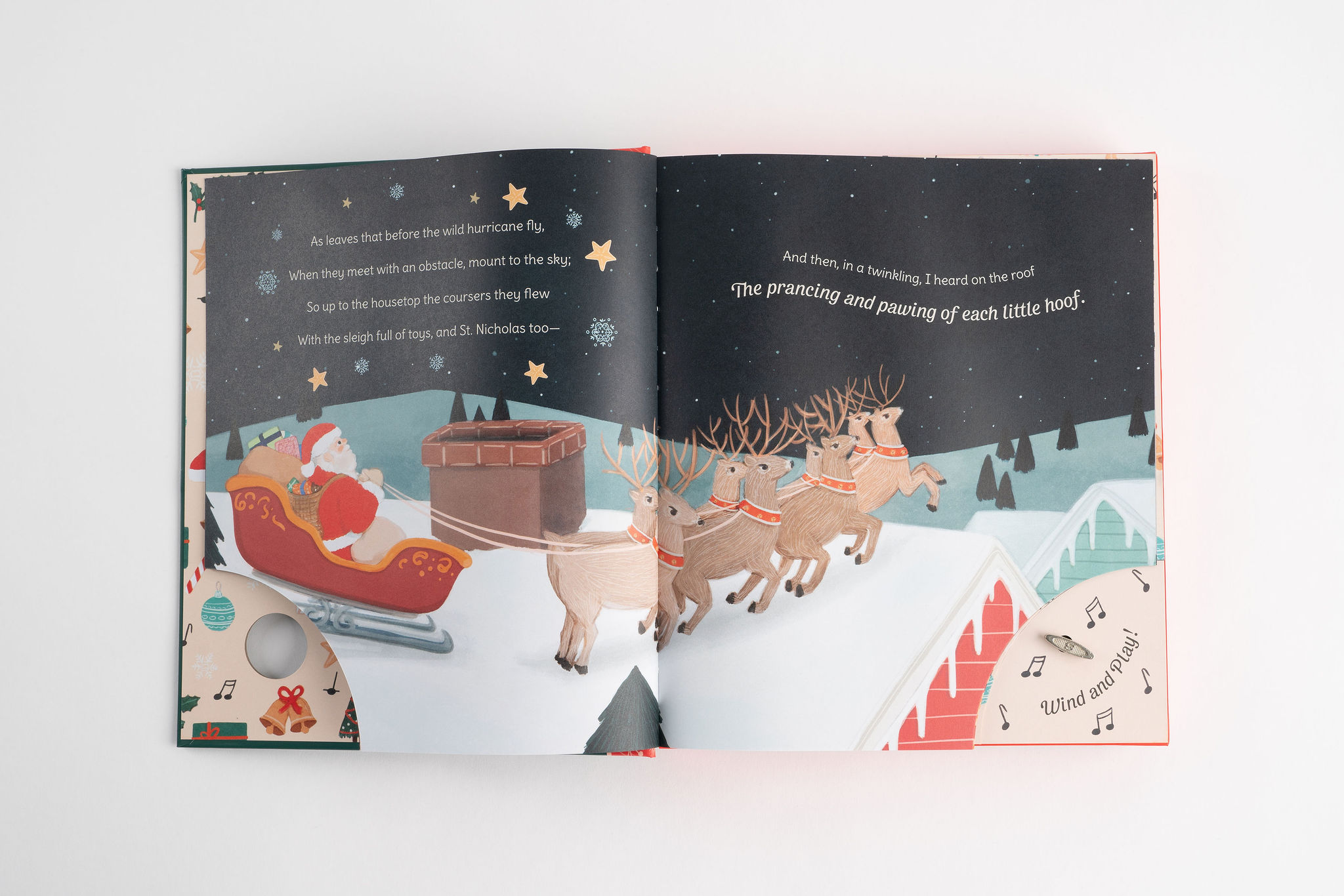 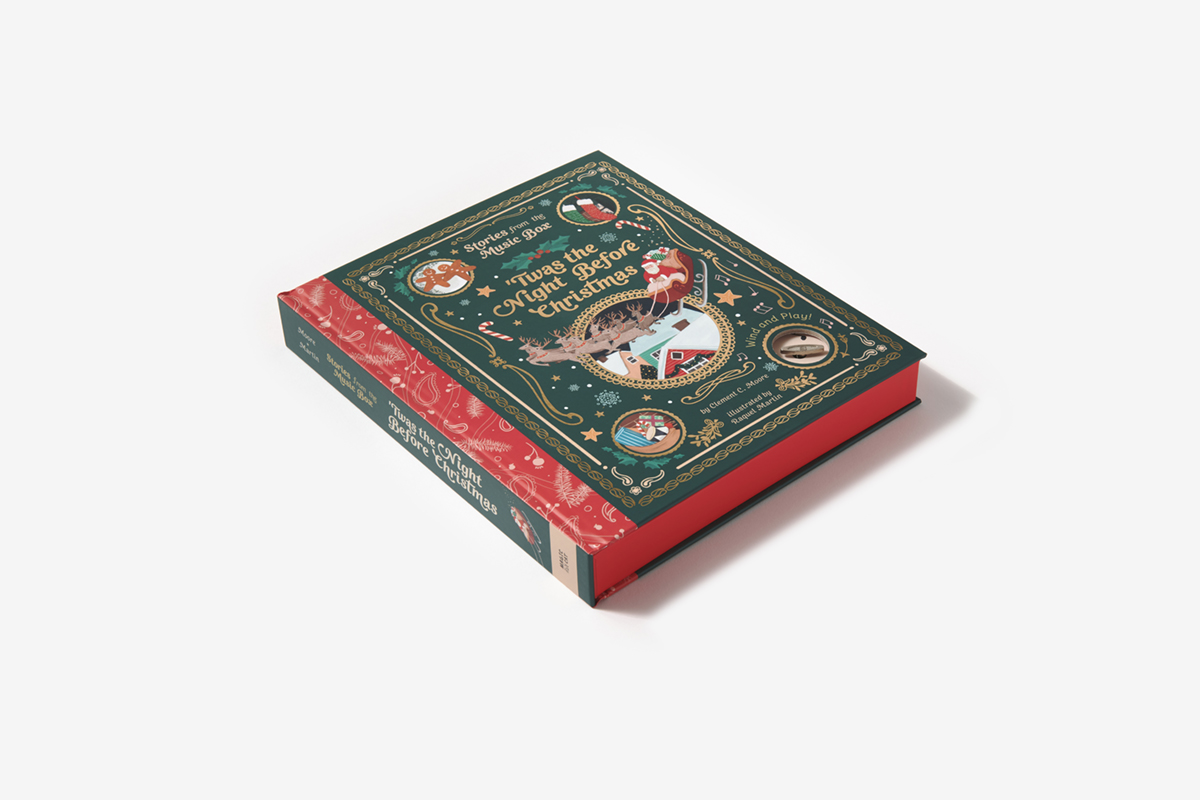 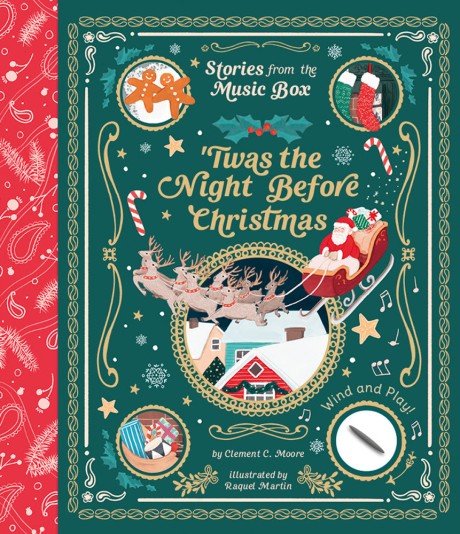 ‘Twas the Night Before Christmas

A beautifully illustrated edition of the beloved Christmas classic

Bring the spirit of Christmas into your home with this classic book. Settle down to share Clement C. Moore’s classic story ’Twas Night Before Christmas and enjoy the magical sounds of the holidays.

Clement C. Moore was a scholar and author living in New York in the late 18th and 19th centuries. His poem A Visit from St. Nicholas (also known as ’Twas the Night Before Christmas), which he wrote for his own children, was originally published anonymously in 1823 but became an enduring part of Christmas traditions. Raquel Martin is a seasoned artist whose work has appeared in the Little People, Big Dreams series, as well as in advertising and media campaigns for jewelry and food. Originally from Barcelona, she lives on the beautiful island of Minorca with her husband and daughter.