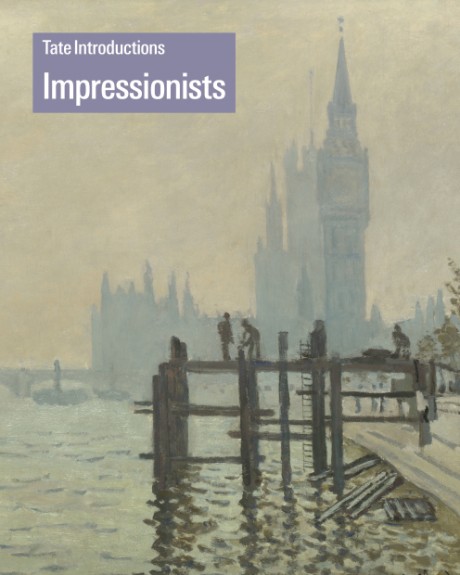 In 1874, a French satirical magazine ran a mocking headline: “Exhibition of the Impressionists.” The article described a bewildered exhibition-goer wiping his spectacles, thinking they are smudged, before exclaiming, in front of Camille Pissarro’s Hoarfrost (1873), “What on earth is that?” Claude Monet had included an on-the-spot study in the exhibition and called it Impression, Sunrise (1872). A few days later, a sympathetic critic explained, “they are impressionists in the sense that they render not the landscapes but their sensation of the landscape.” By 1877, the group had adopted the name, which is now, of course, world-renowned. This refreshingly accessible introduction to some of the best-known and best-loved impressionists includes Monet, Pissaro, Sisley, and Tissot, among others.