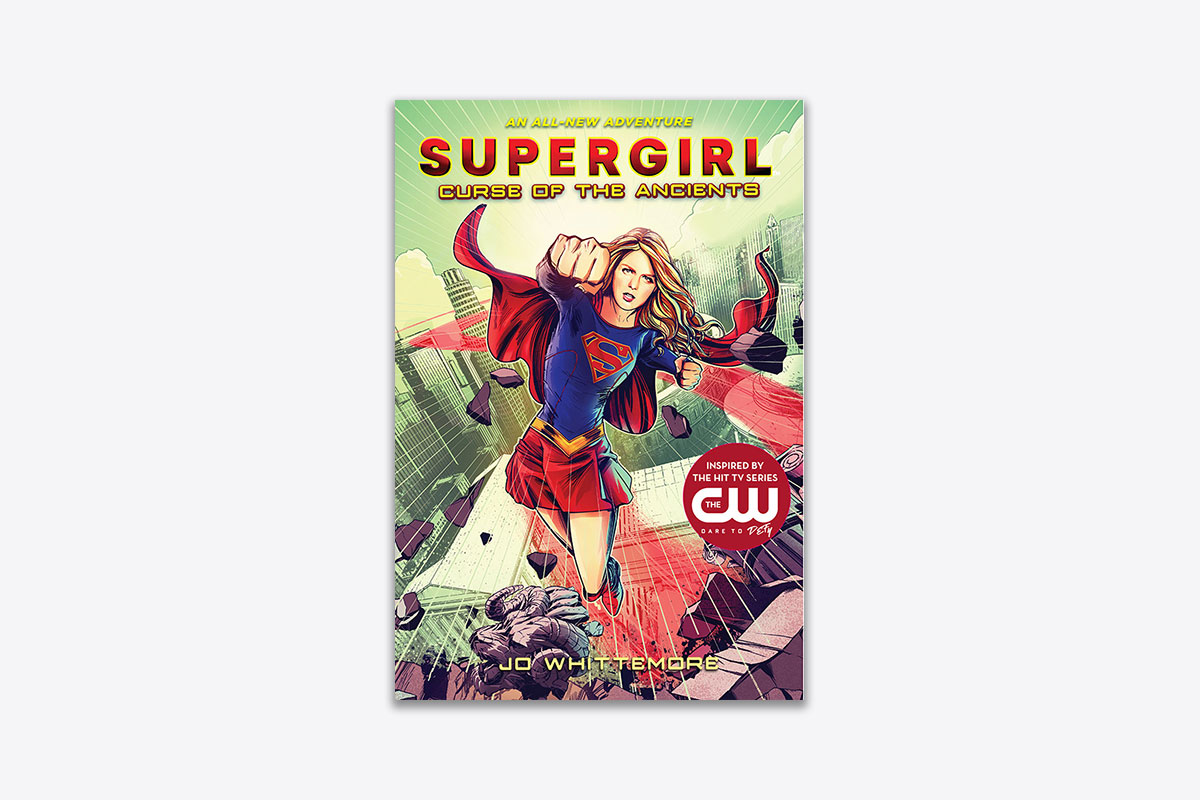 Kara Danvers, also known as Supergirl, is back in the second title of this new middle-grade series, featuring original adventures not seen on TV. This second title in a planned three-book series picks up where the first book left off and builds upon the world of the TV show, as Supergirl continues her mission to protect National City. Written by author Jo Whittemore, this is one series fans won’t want to miss!

Jo Whittemore is the author of numerous middle-grade humor and fantasy novels and is part of the Texas Sweethearts & Scoundrels. She writes from a secret lair in Austin, Texas, that she shares with her husband. Visit her online at jowhittemore.com.