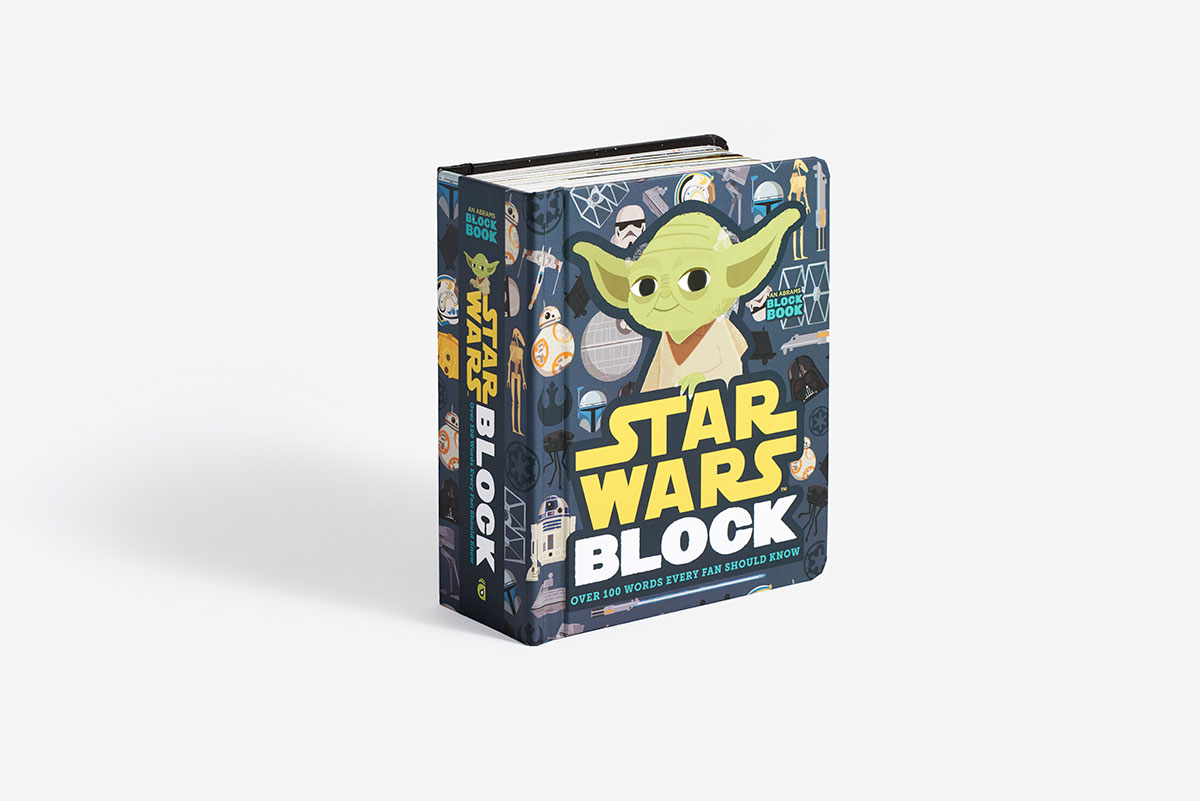 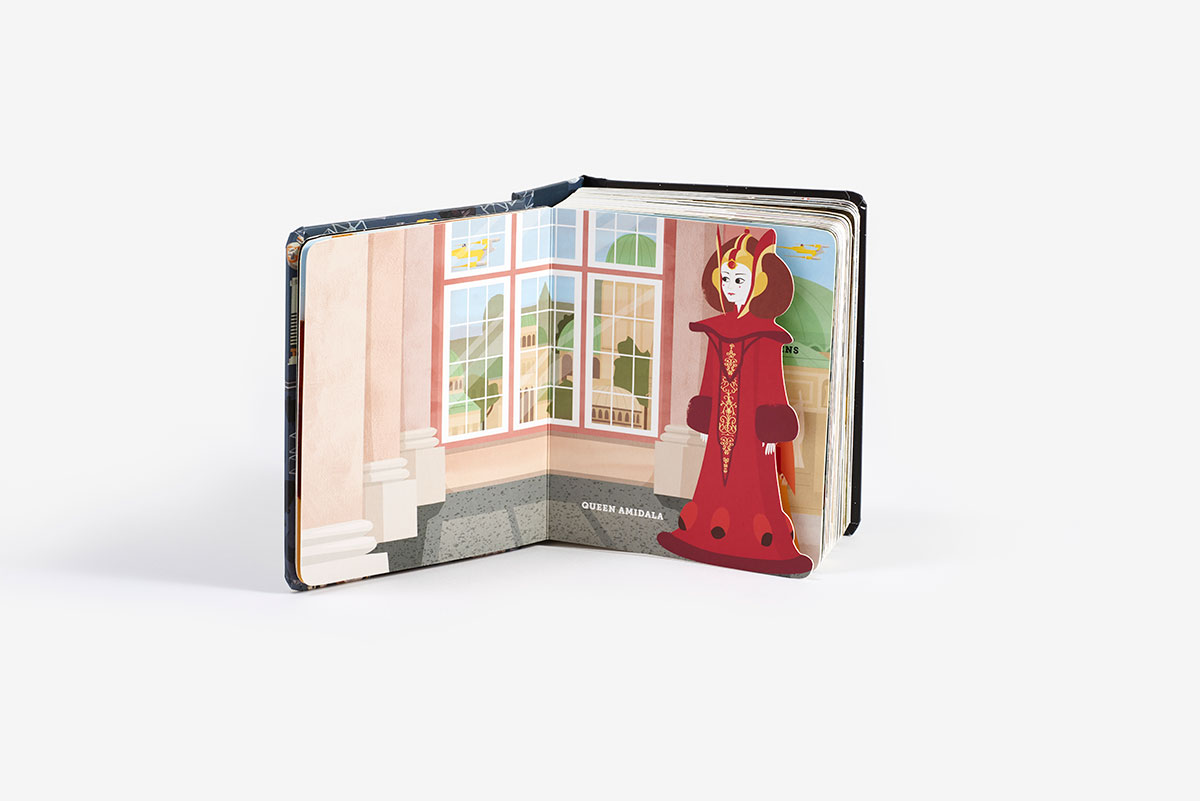 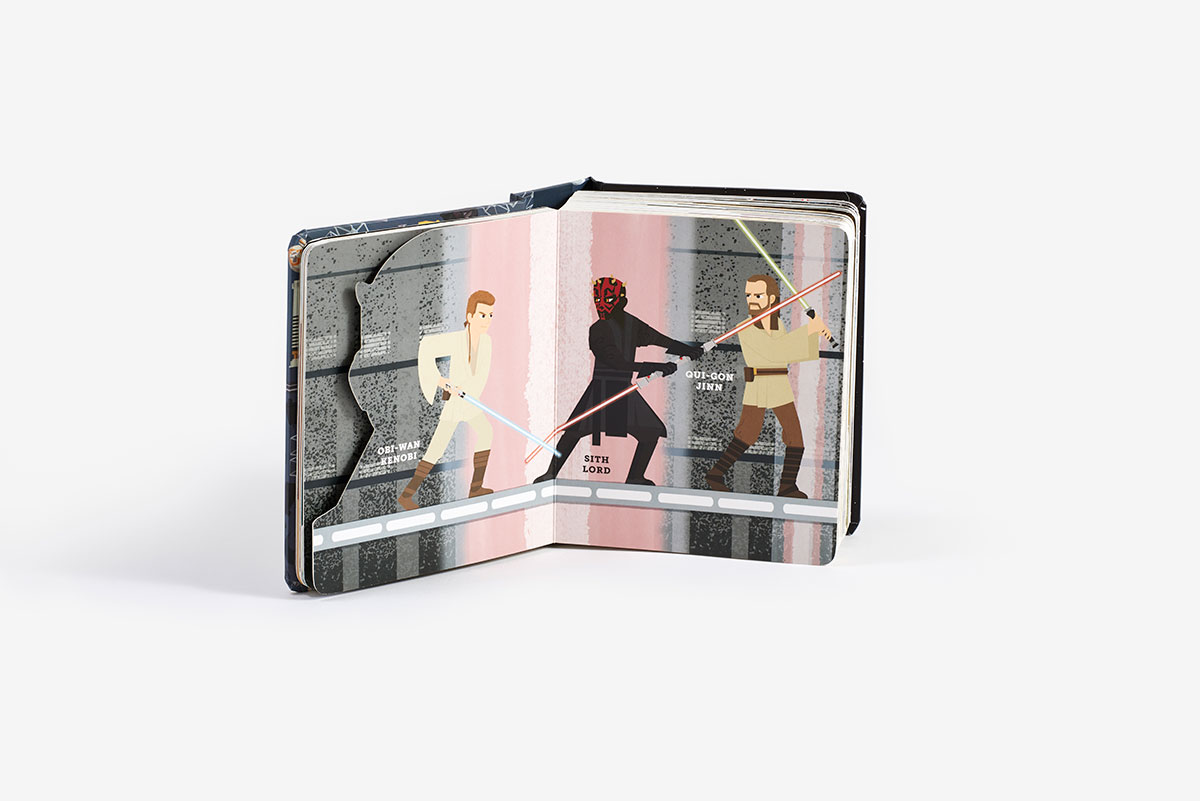 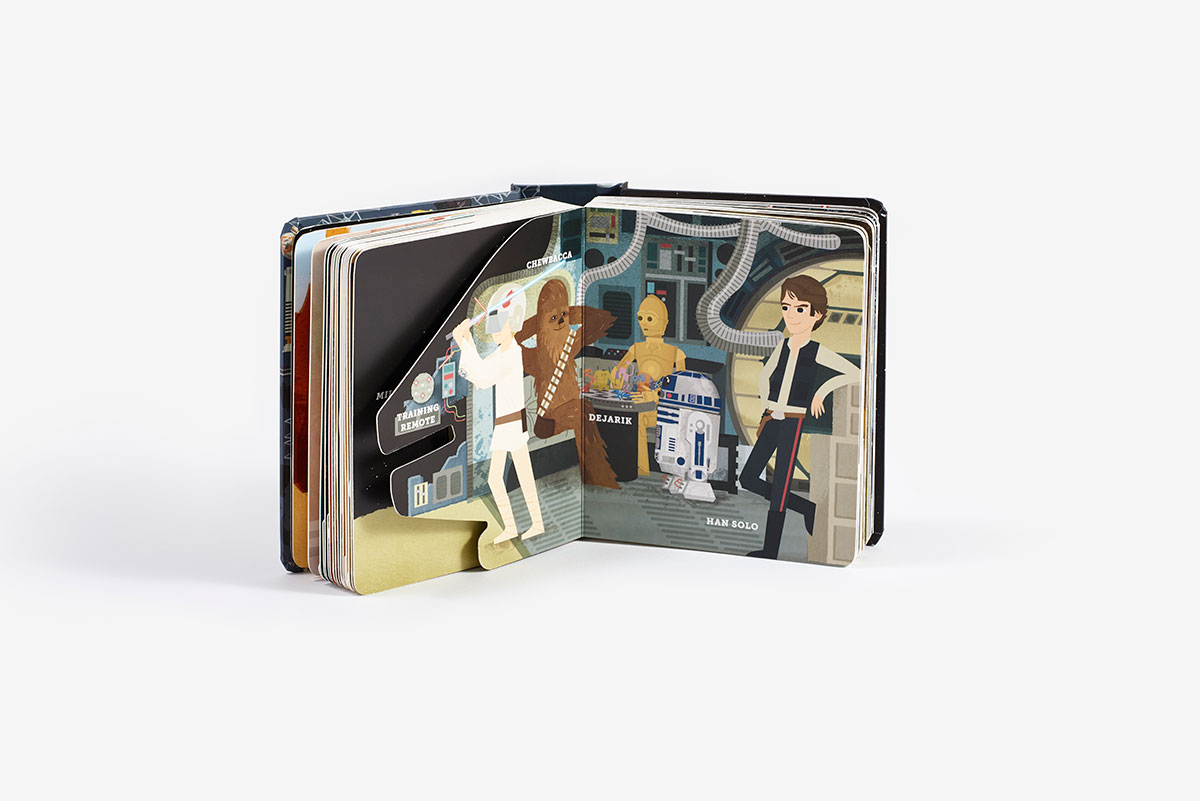 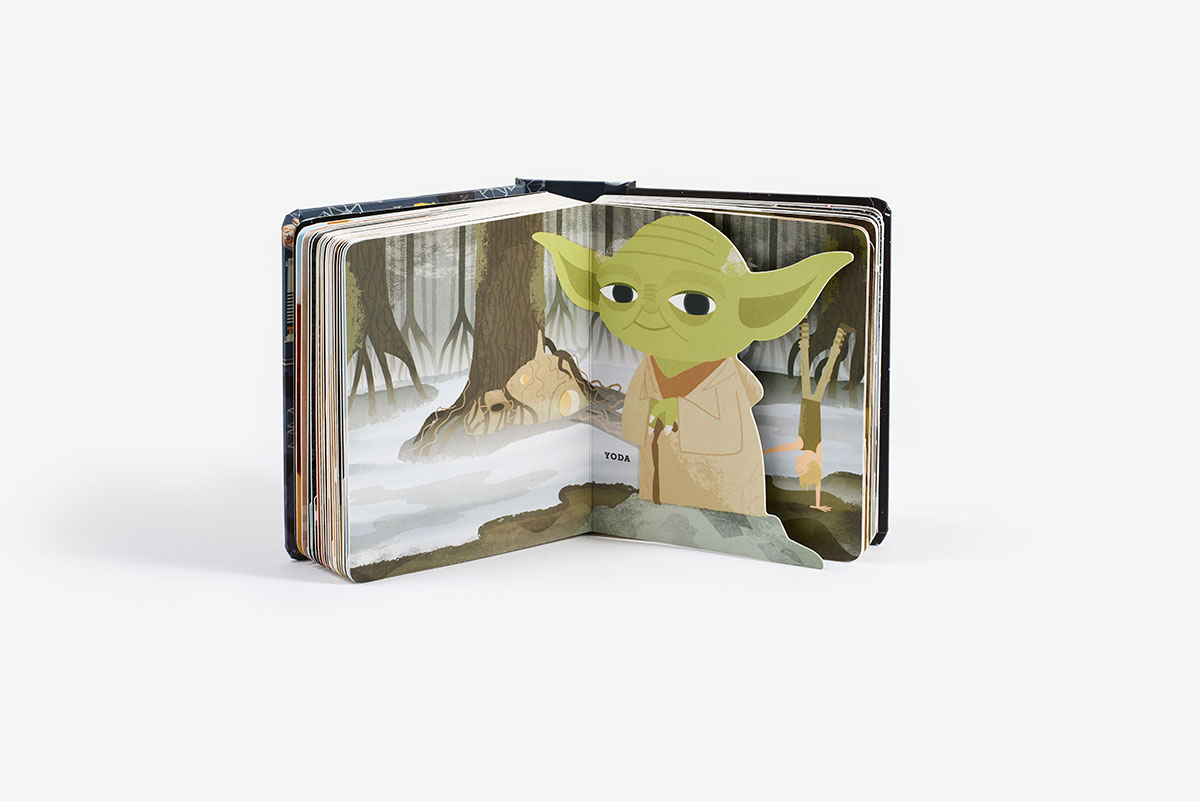 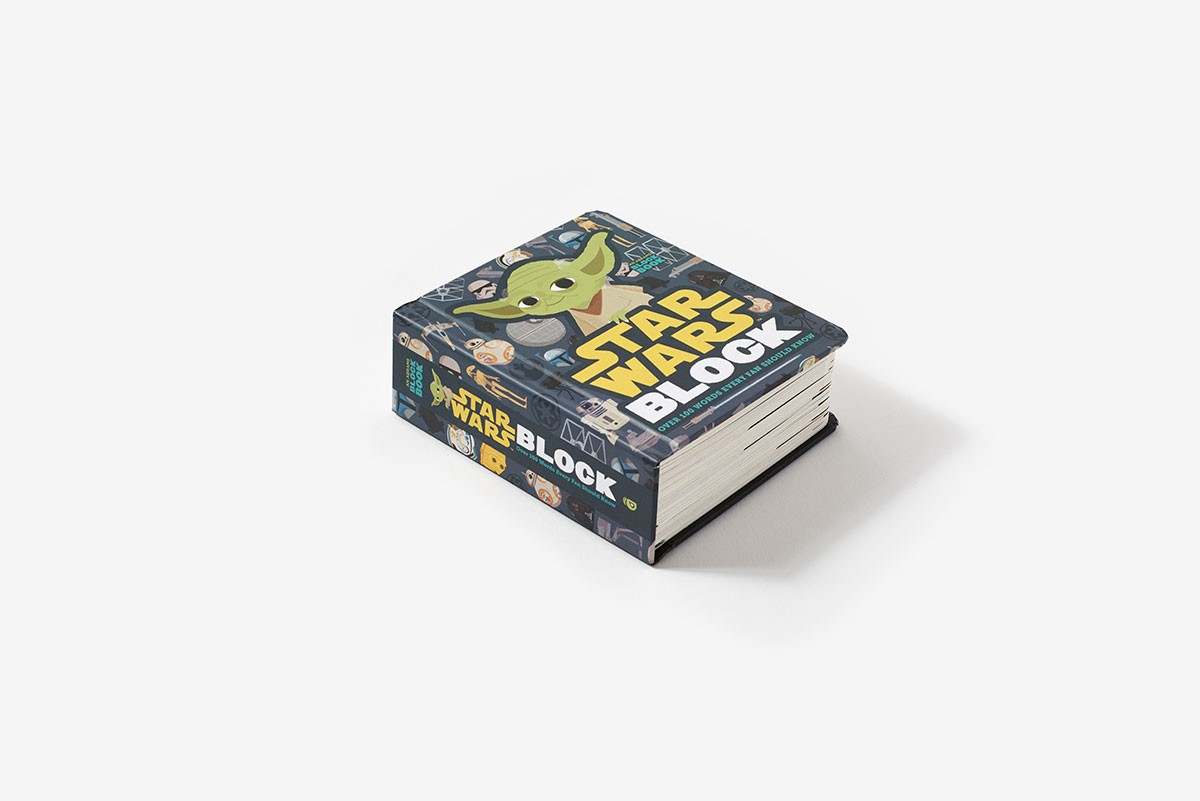 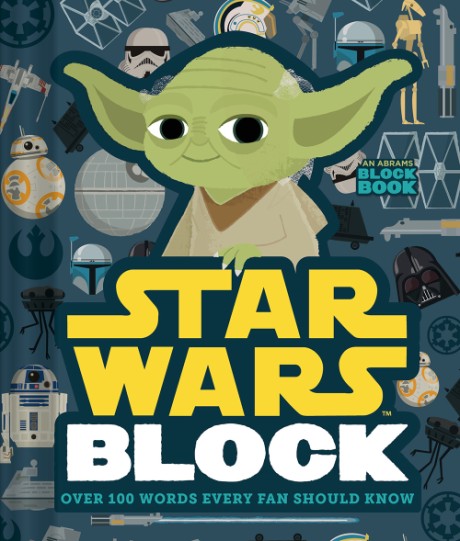 Over 100 Words Every Fan Should Know

The world of Star Wars is rich with content, from its iconic characters to its stunning locations. This sixth title in the Abrams Block Book series takes readers on a tour through Star Wars, featuring popular characters and moments from all films, up to and including Rogue One.

As in previous Block Book titles, Star Wars Block includes die-cut shapes on every spread and the charming art of British design team Peskimo. Additionally, each spread features important words every Star Wars fan, from the littlest Skywalker to the most seasoned Kenobi, should know.

"The youngest Star Wars fans will find much to pore over."
Kirkus Reviews —

David Partington is an illustrator based in Bristol, UK. His influences range from mid-century design to Saturday morning cartoons. As part of Peski Studio (formerly Peskimo) he enjoys screen printing, a process which often informs his approach to illustration. David’s work can be seen in kids’ books, food packaging, and jumbo floor puzzles around the world. He especially enjoys creating characters, drawing friendly robots, and sending them on incredible adventures.