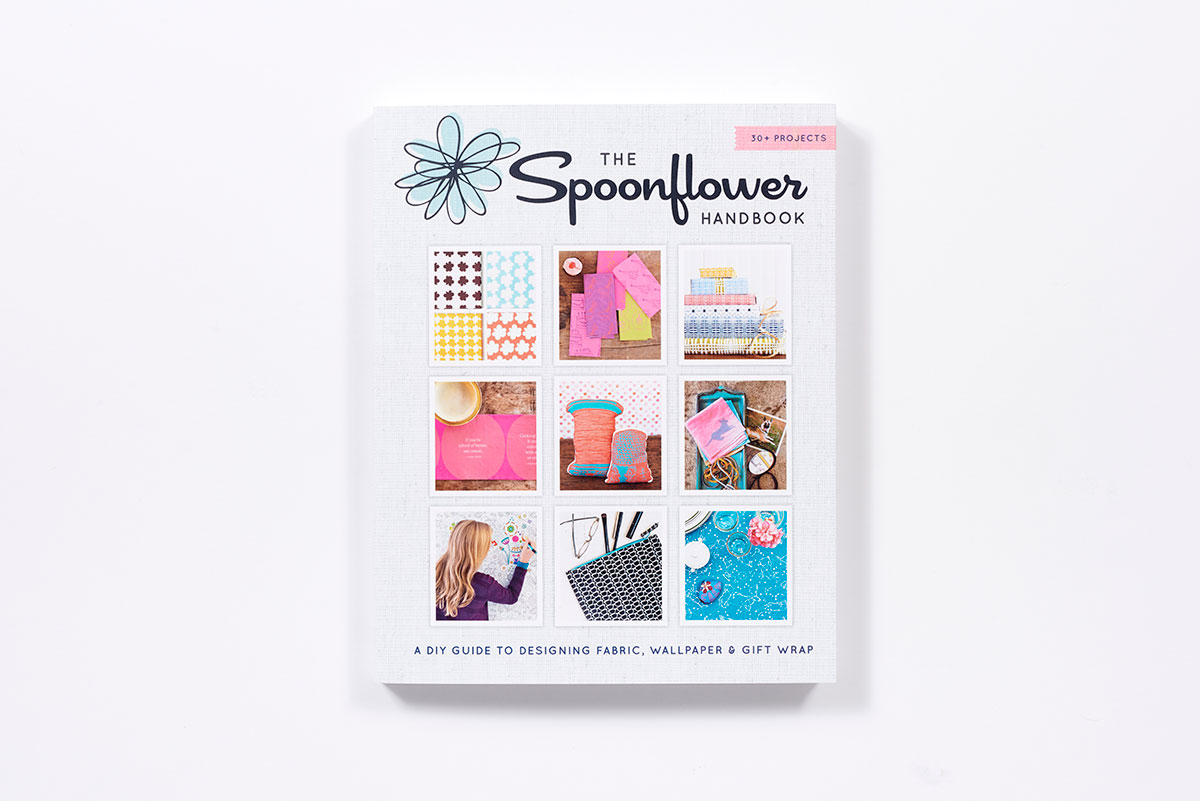 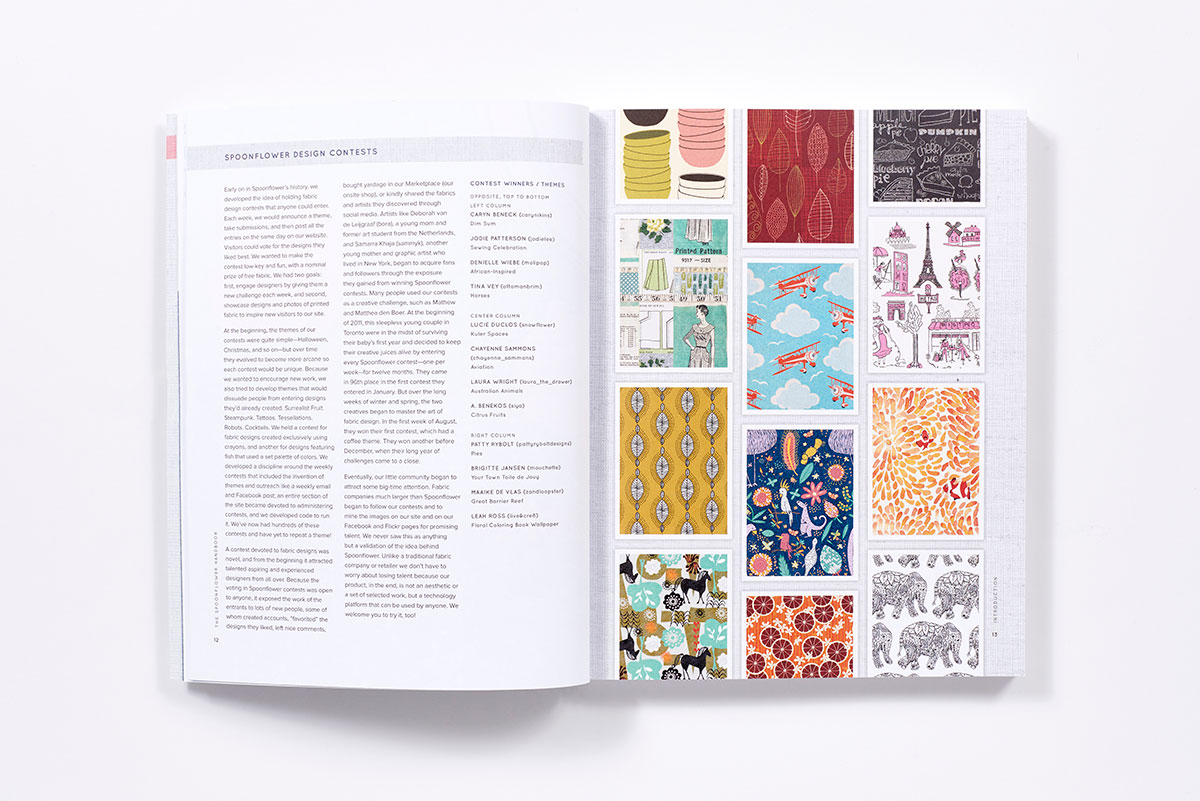 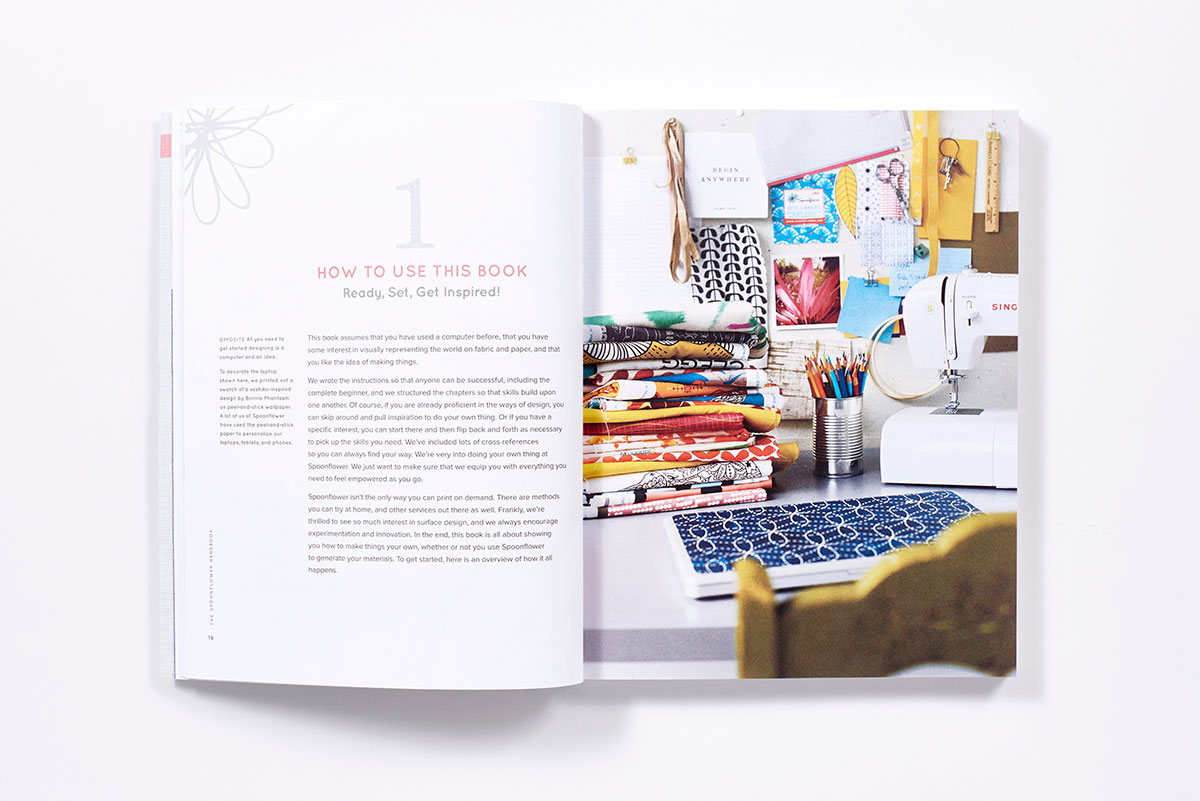 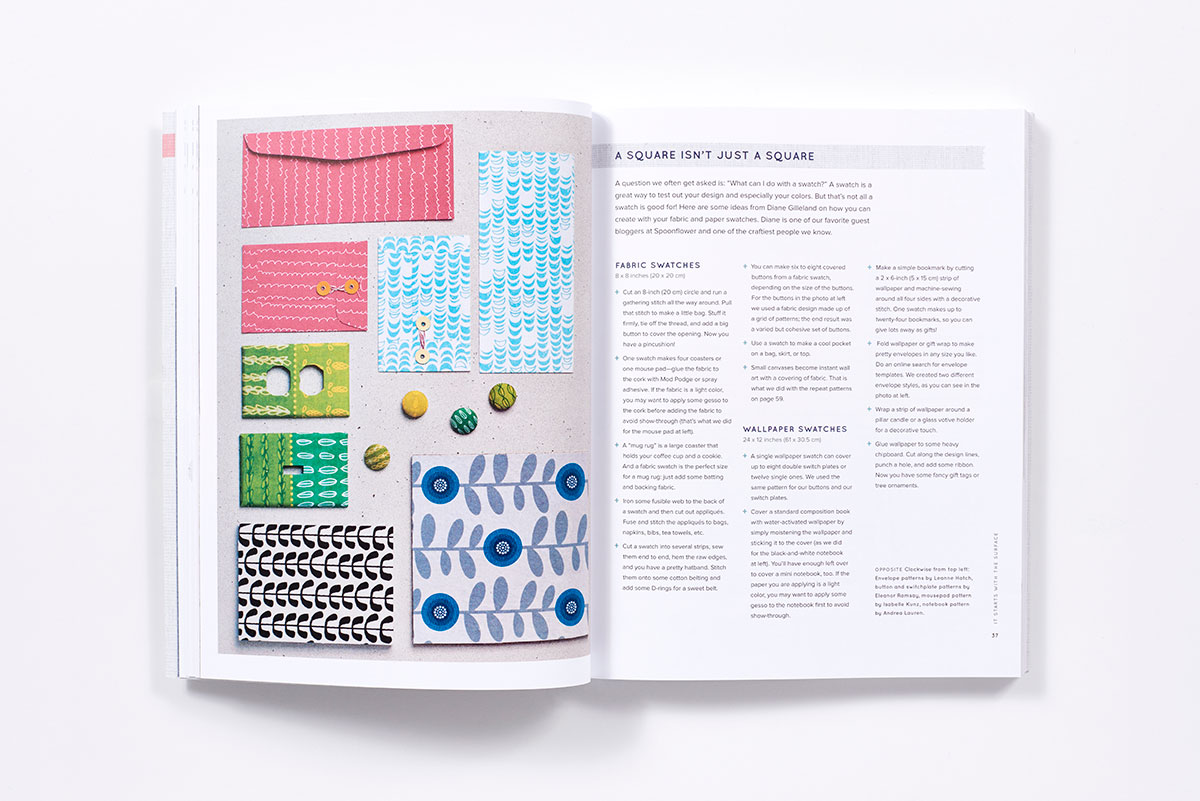 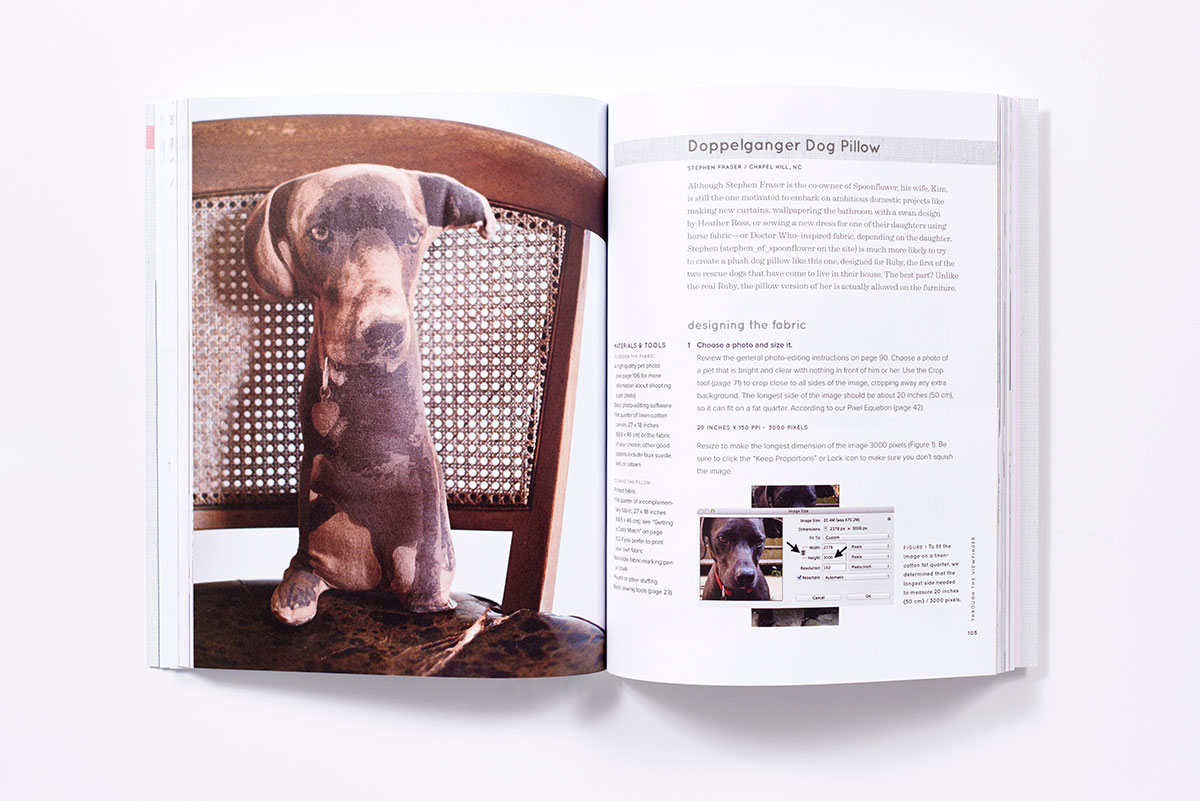 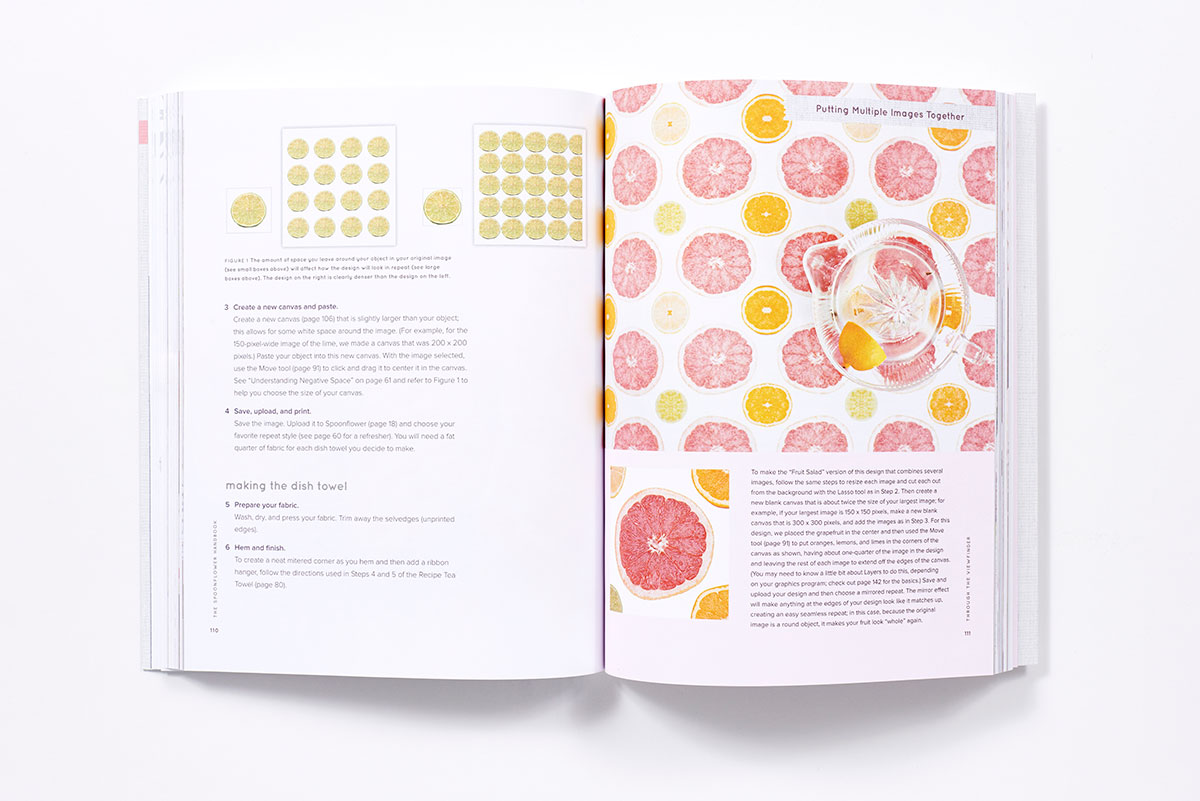 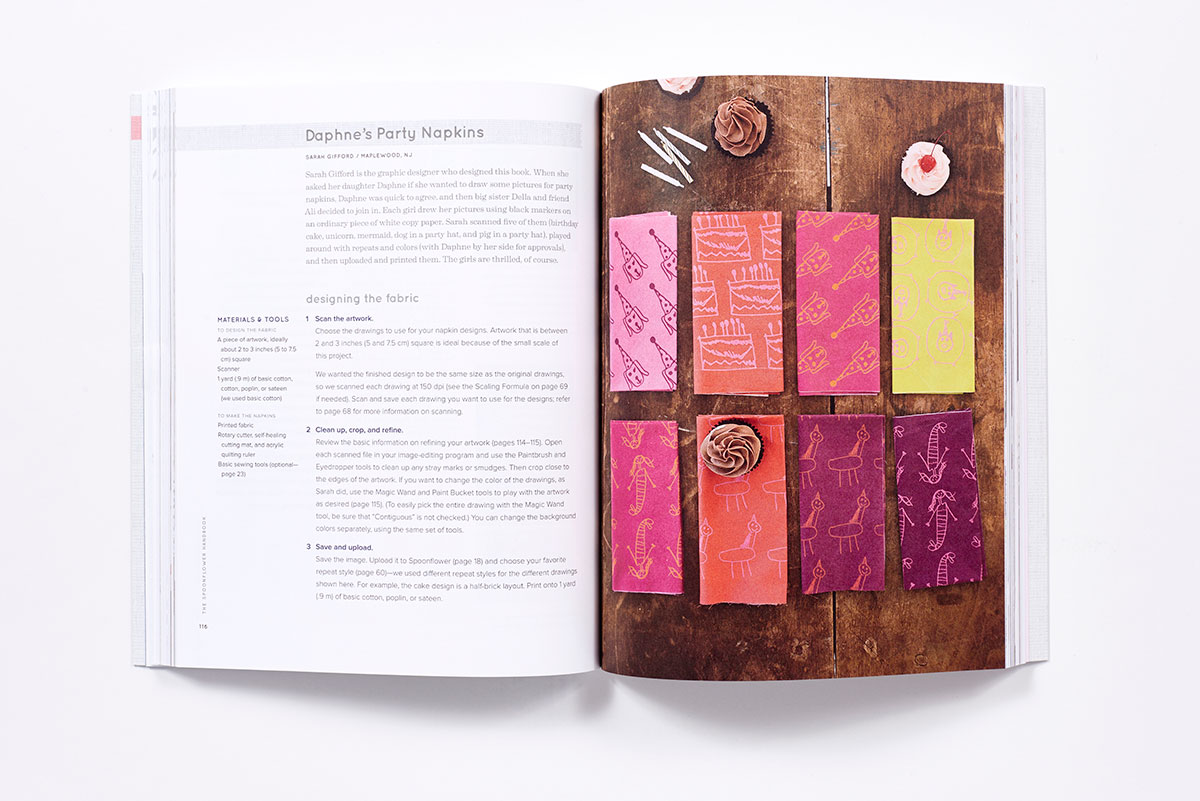 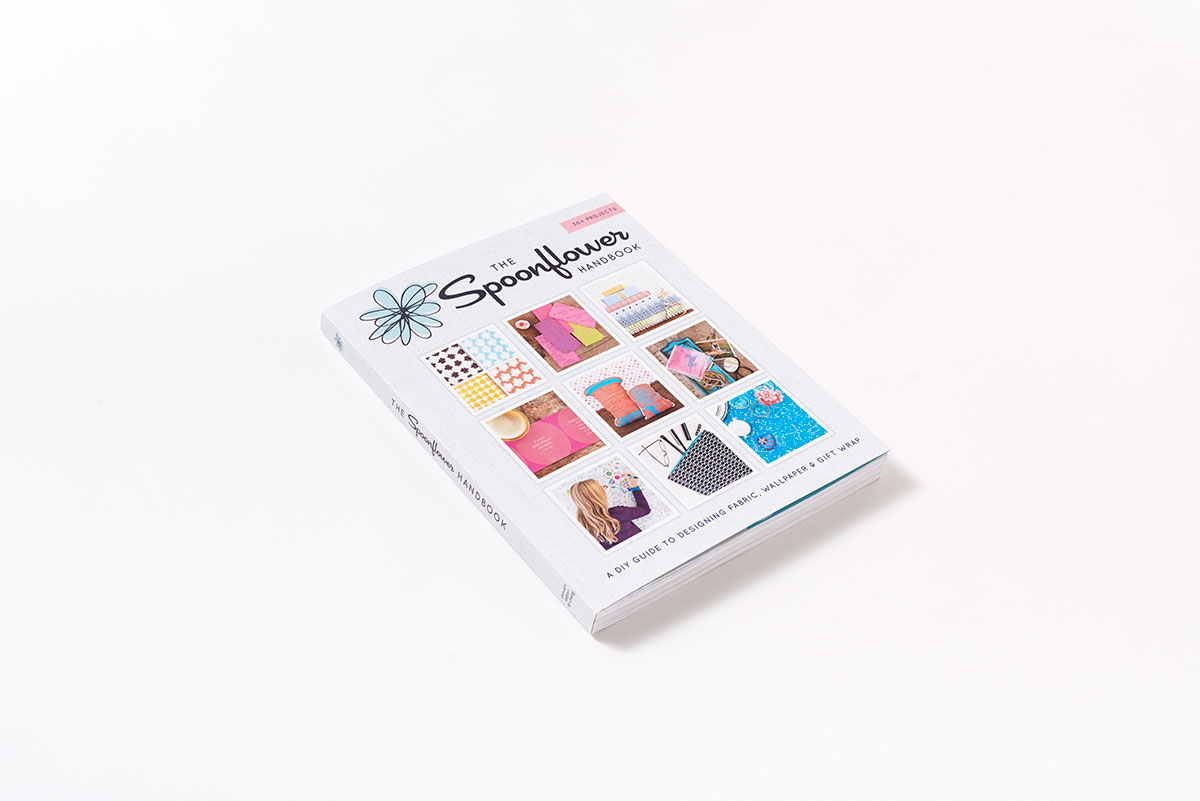 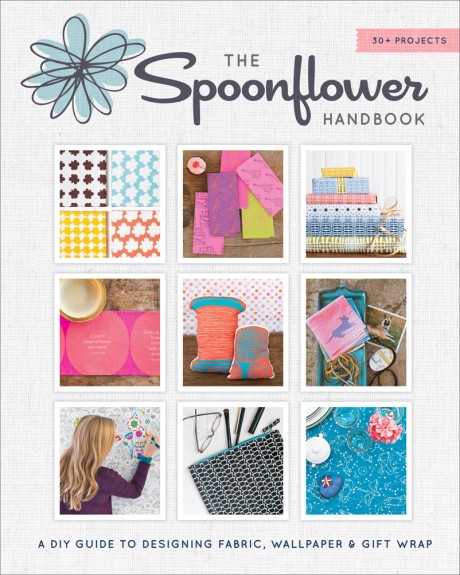 Designing fabric, wallpaper, and gift wrap used to be the stuff of dreams. Only a few select creatives got to do it, and it required formal training and significant financial investment. But times have changed, and today anyone with a computer, Internet connection, and idea can upload a file and order their own fabric or paper, printed affordably one yard or more at a time. At the forefront of this revolutionary DIY movement is Spoonflower, a North Carolina startup that produces designs for hundreds of thousands of users worldwide—24 hours a day/seven days a week to keep up with demand.

With step-by-step tutorials and projects that span a wide spectrum of skills, The Spoonflower Handbook is written for both new and experienced users of this print-on-demand technology. Covering everything from equipment to software to working with photos, scans, repeats, vector files, and more, it is an essential guide to a booming new creative outlet.

Stephen Fraser is cofounder of Spoonflower, which has been featured in media worldwide, including the New York Times, the Wall StreetJournal, Martha Stewart Weddings, Better Homes and Gardens, House Beautiful, Vogue, BUST, Make, TODAY, NPR, and the BBC.

Judi Ketteler’s first book, Sew Retro, was published in 2010, and her work has appeared in outlets including the New York Times, Better Homes and Gardens, ElleDecor.com, Woman’s Day, and SELF.

Becka Rahn is an award-winning artist, tech geek, and teacher who has worked with organizations including the Surface Design Association, American Craft Council, Textile Center, and several national art centers.