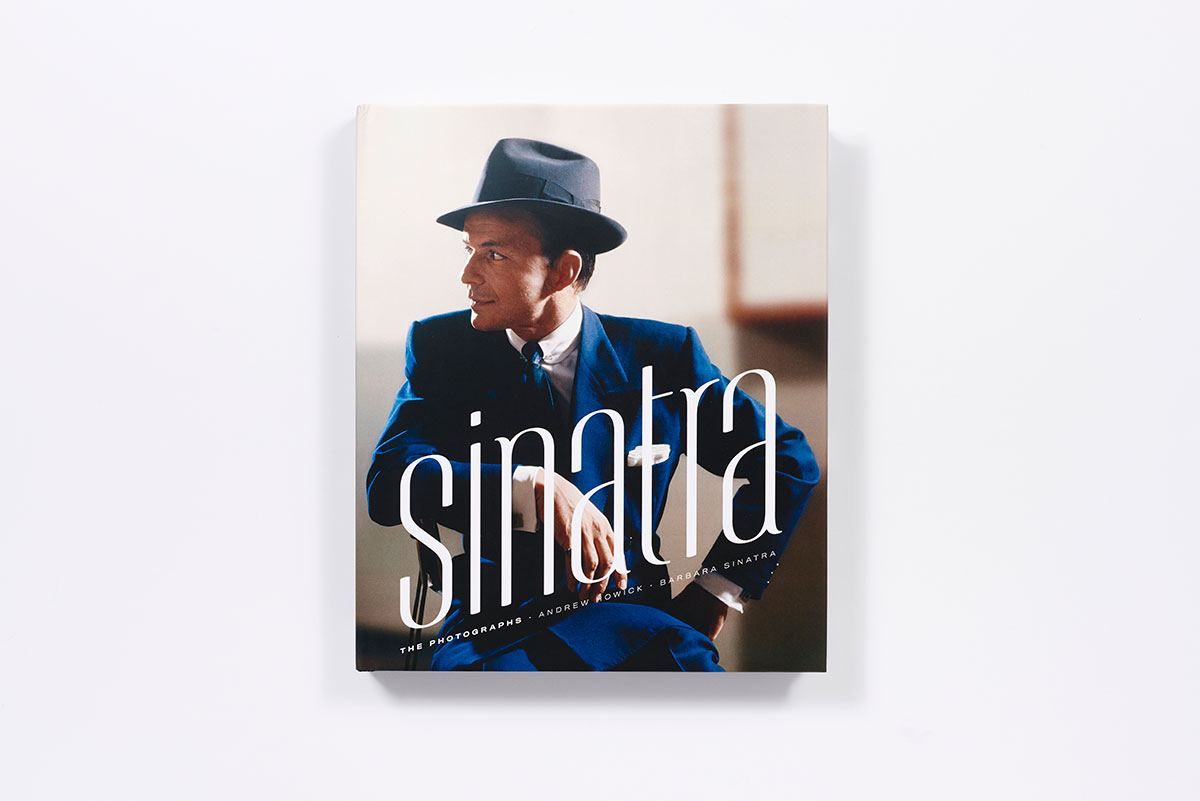 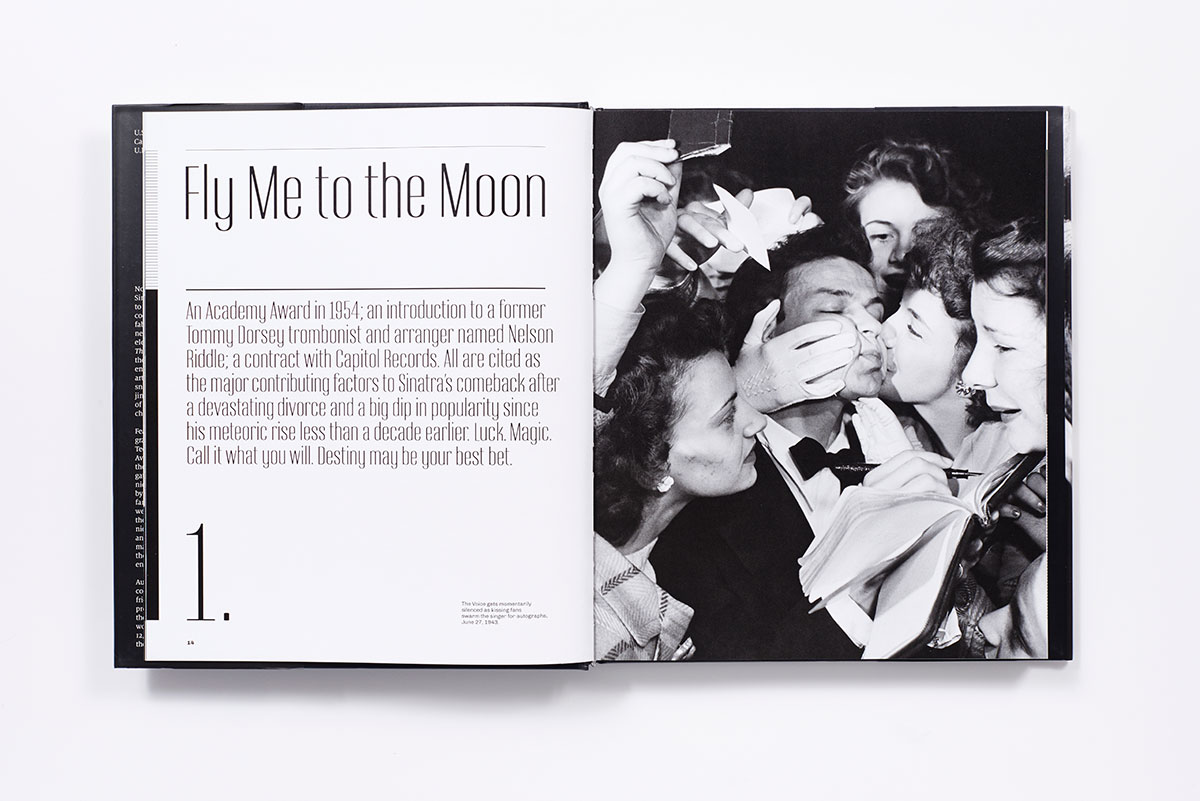 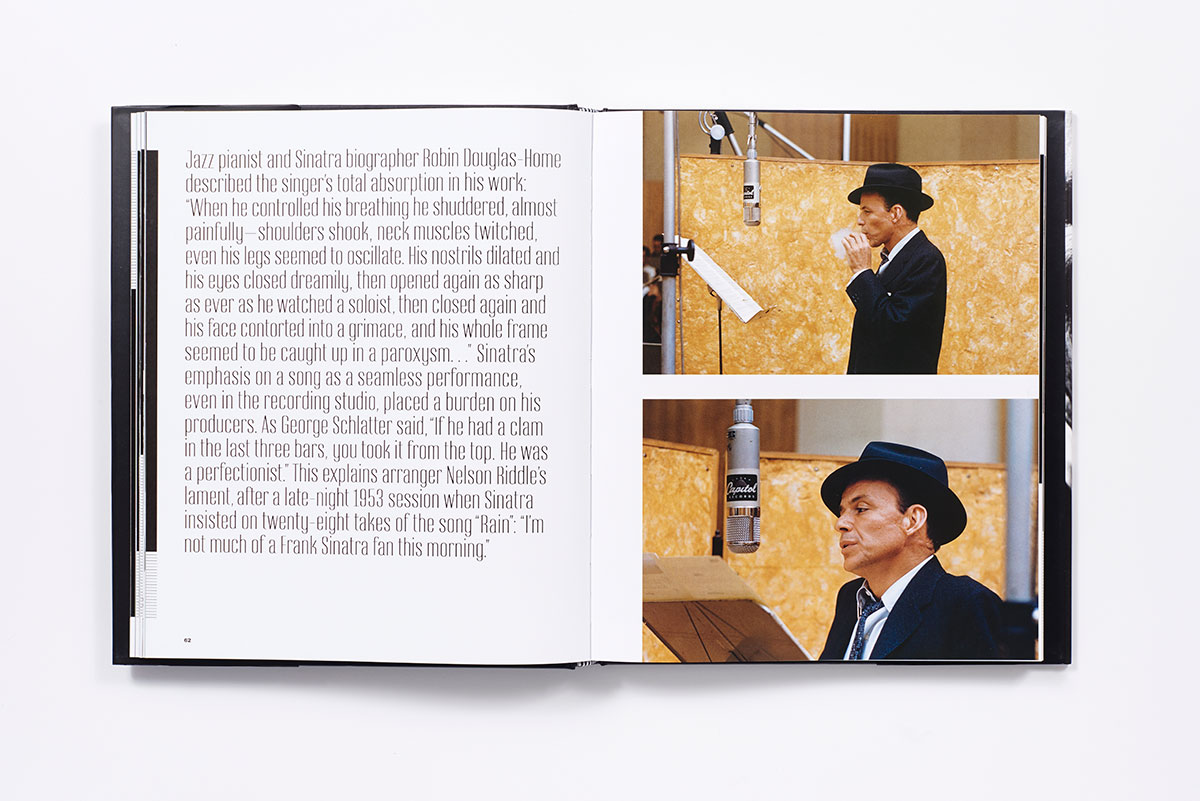 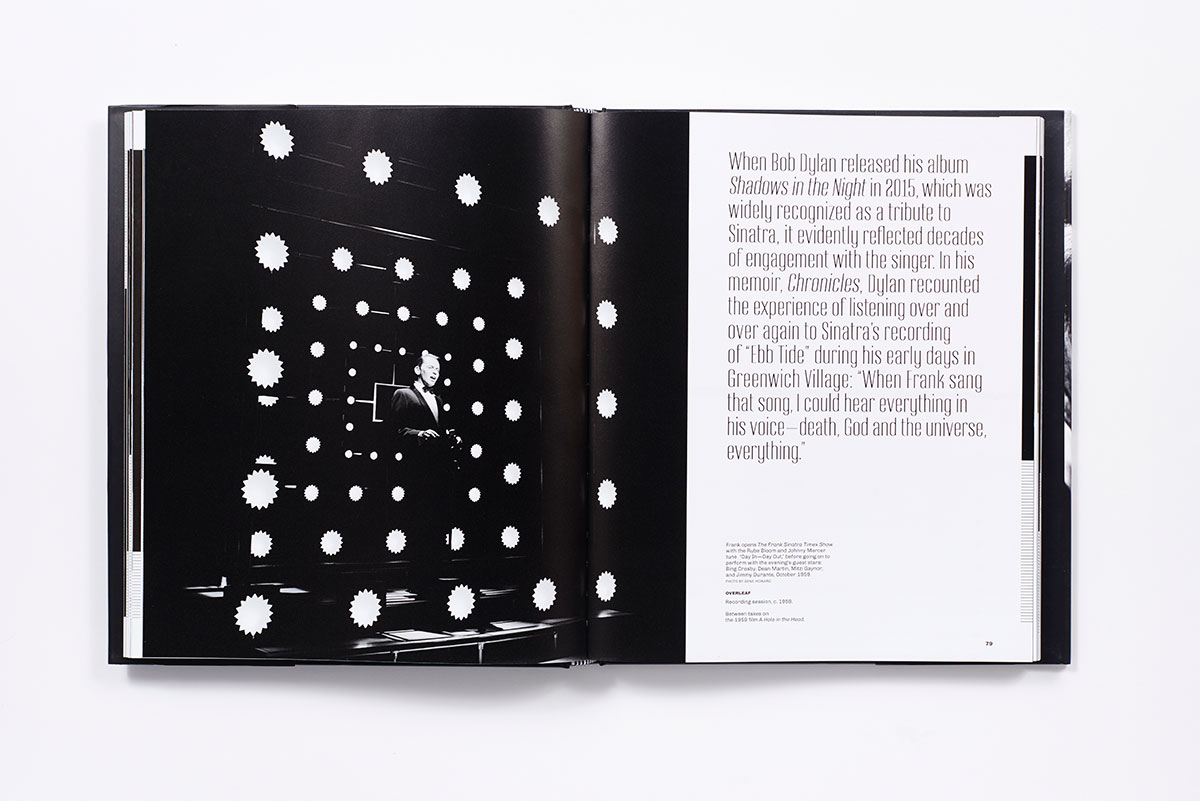 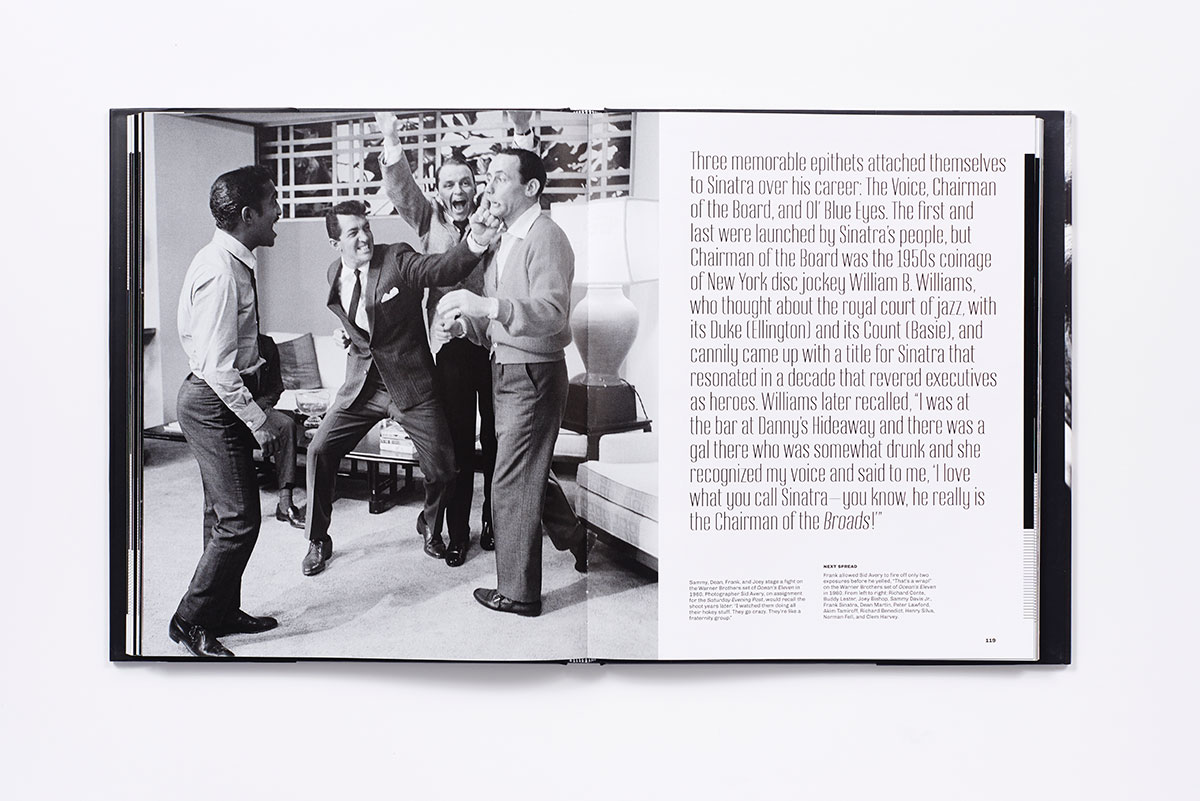 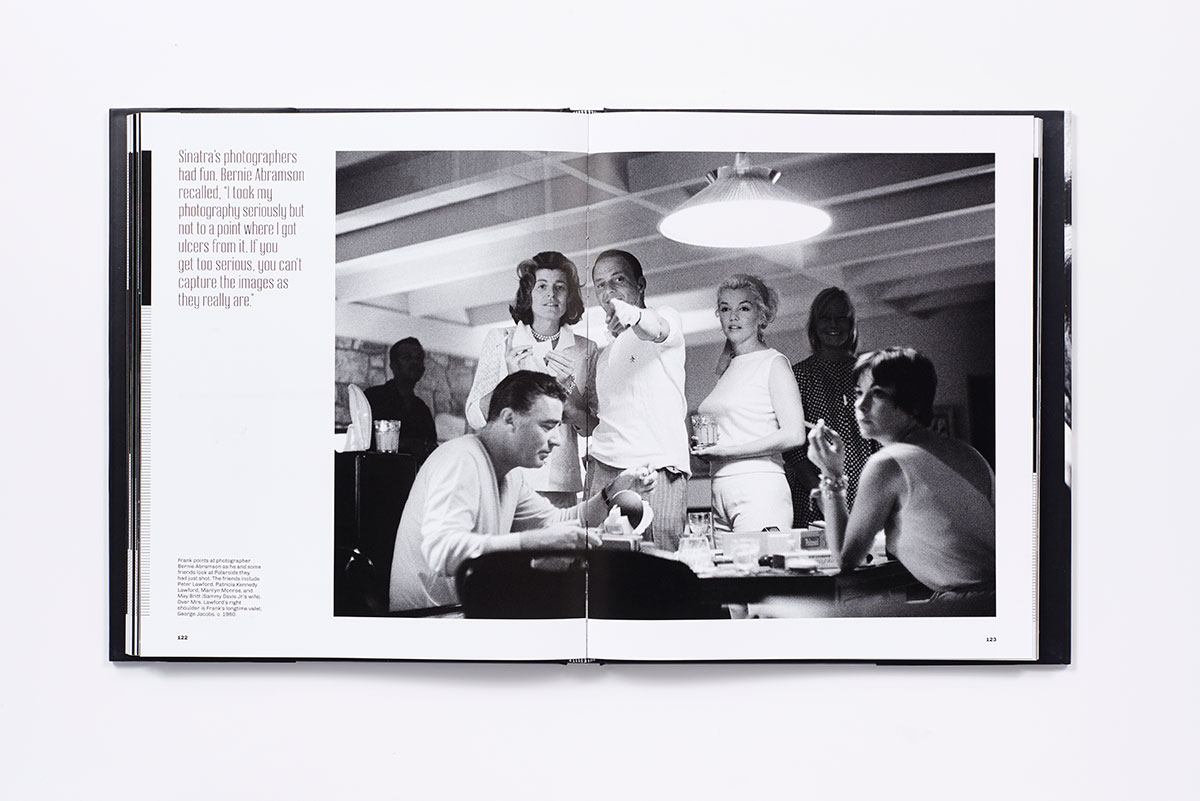 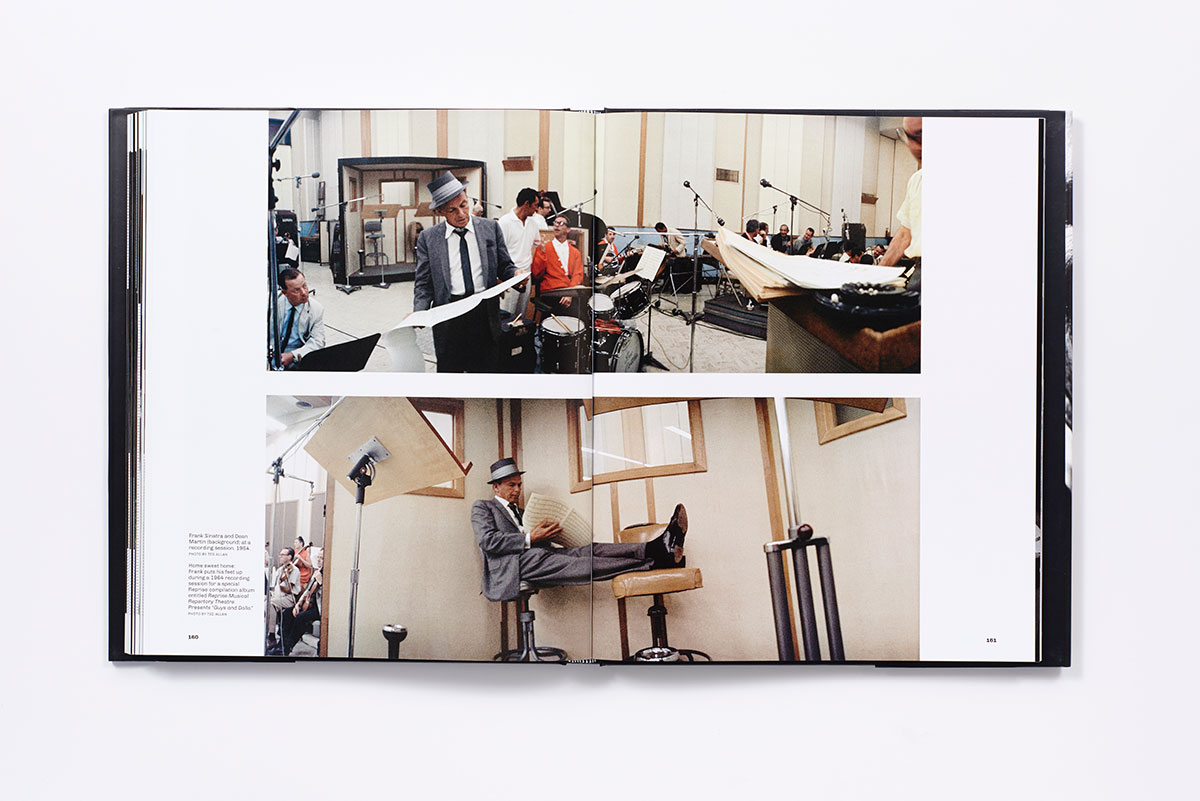 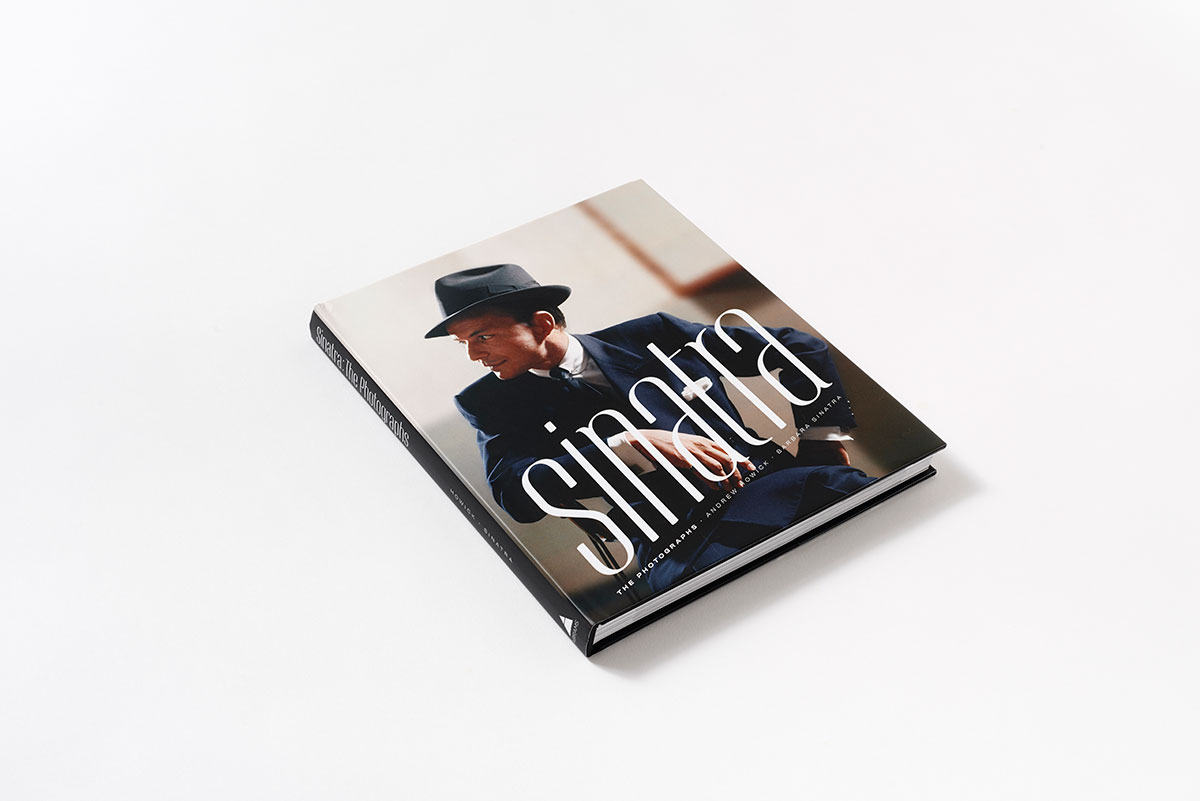 Few male stars in any medium carried a visual punch like Frank Sinatra. Photographs capture not only his ineffable sense of style, but also his aura of vulnerability, intensity, sexuality, and charm. Sinatra: The Photographs focuses on the decades after the war, when he towered over the American entertainment landscape. These were the years of the Rat Pack and Las Vegas, socializing with Jack Kennedy and Marilyn Monroe, and making music with Nelson Riddle, Count Basie, and Quincy Jones. Featured is the best work by a group of photographers who helped shape the public image of Sinatra: Ted Allan, Bob Willoughby, Ed Thrasher, Sid Avery, and Bernie Abramson. Photographs by these men form the nucleus of the images gathered in this book, which are accompanied by illuminating commentary on Sinatra by the people who knew him best.

“Images of Sinatra carry as powerful a punch as his voice. Andrew Howick, who helps curate and edit one of the world’s largest collections of photos on Sinatra, collects a stunning array of photographs that helped shape the singer’s persona in Sinatra: The Photographs.”
— Publishers Weekly

Andrew Howick has helped research, curate, and edit one of the world’s largest collections of Frank Sinatra photography at the photo agency mptvimages.

Barbara Sinatra is Frank Sinatra’s widow and the author of Lady Blue Eyes: My Life with Frank.