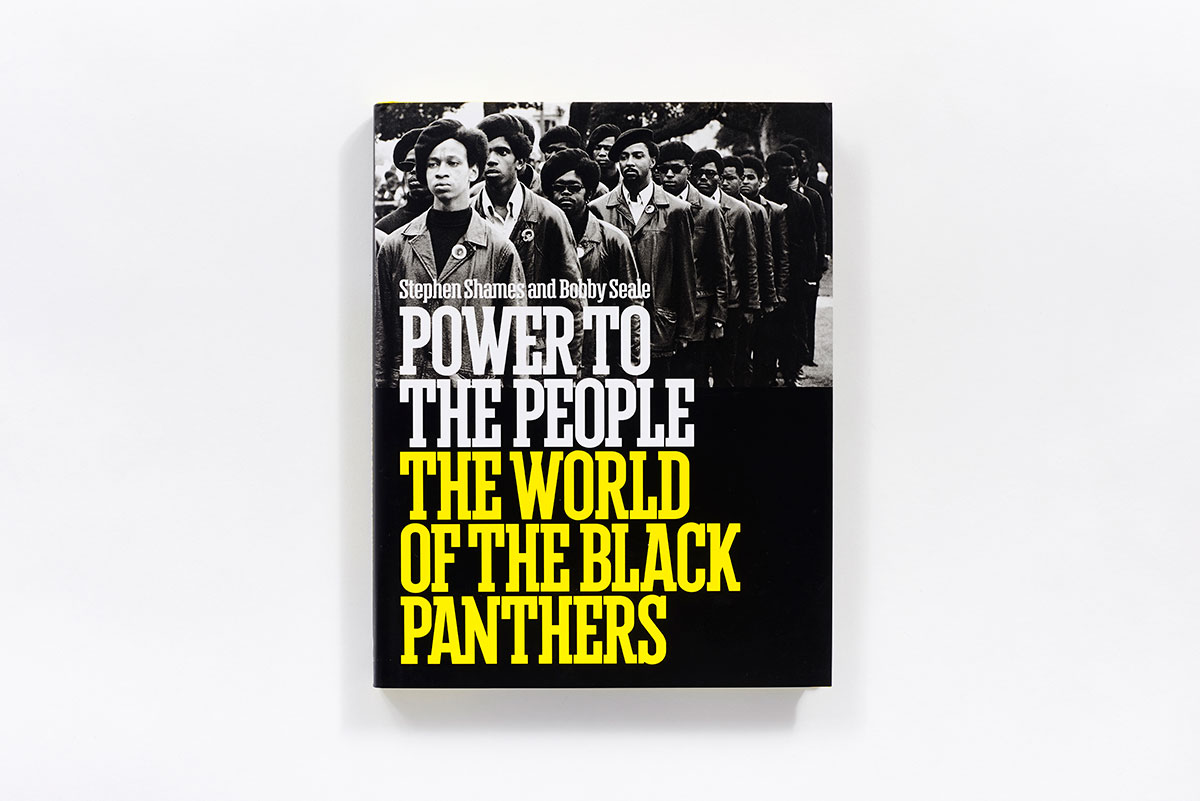 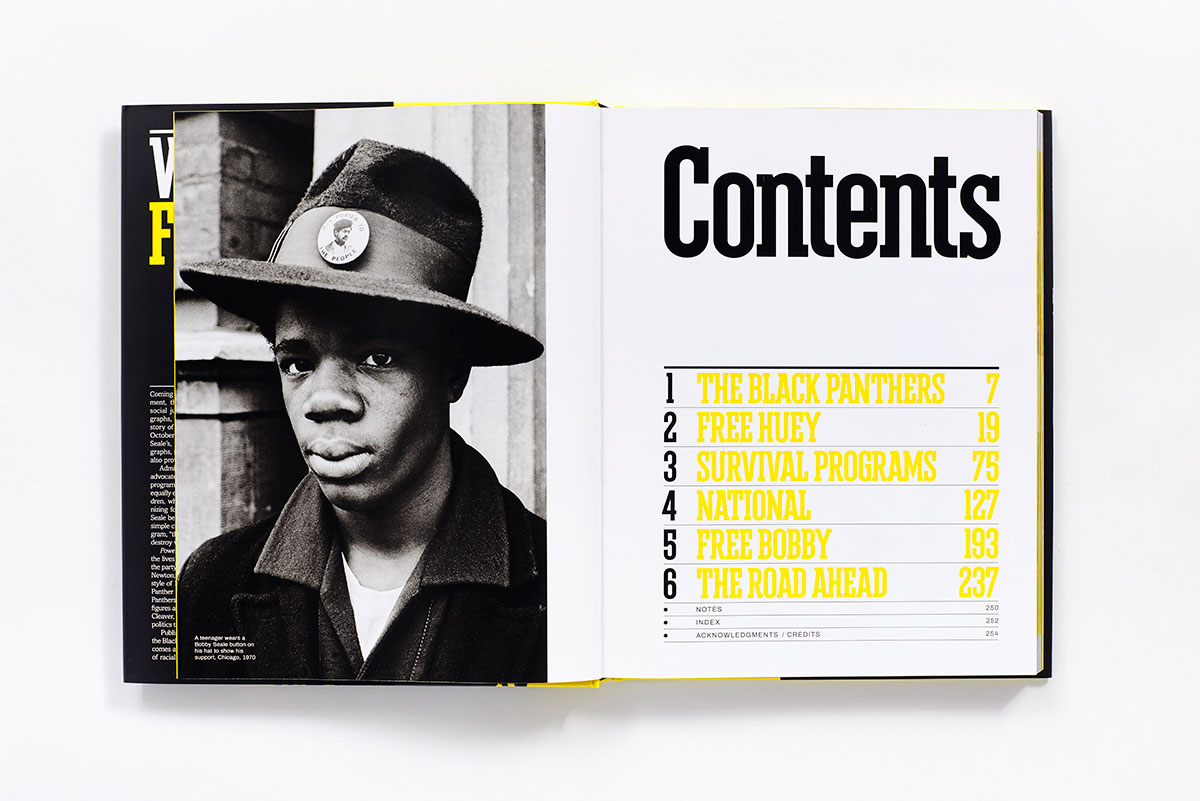 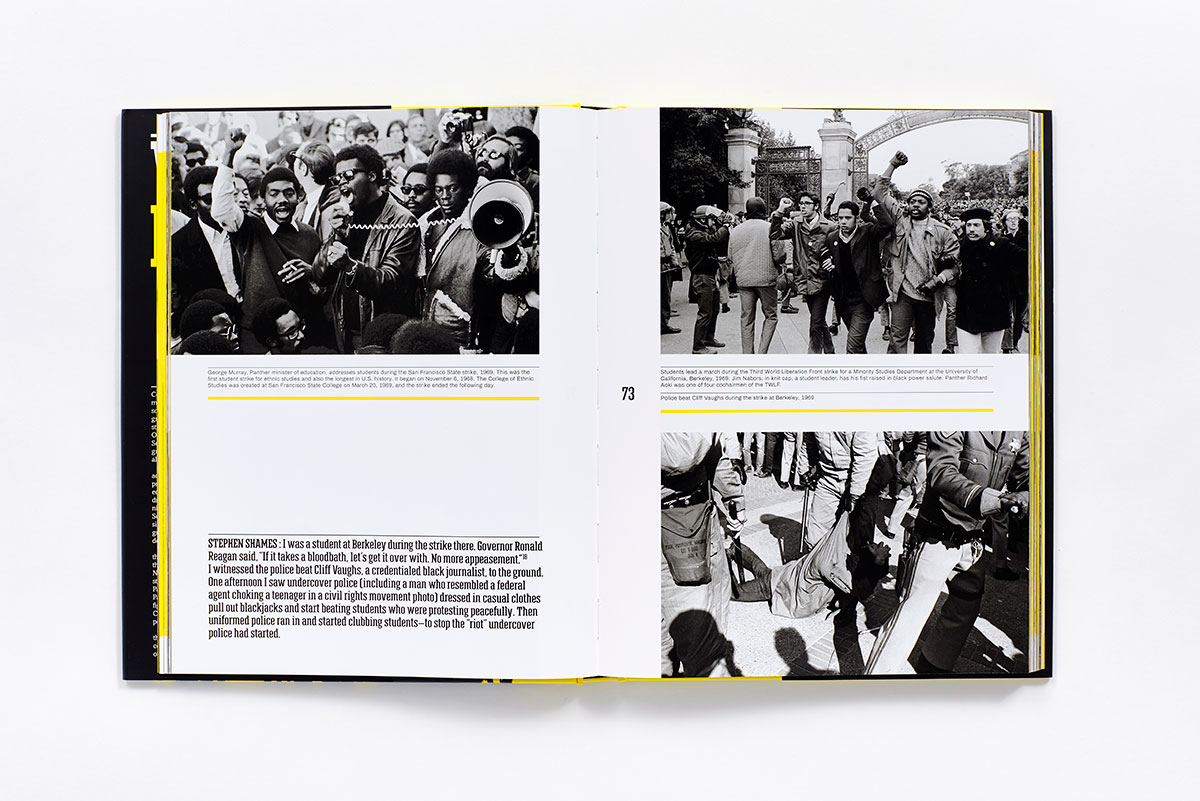 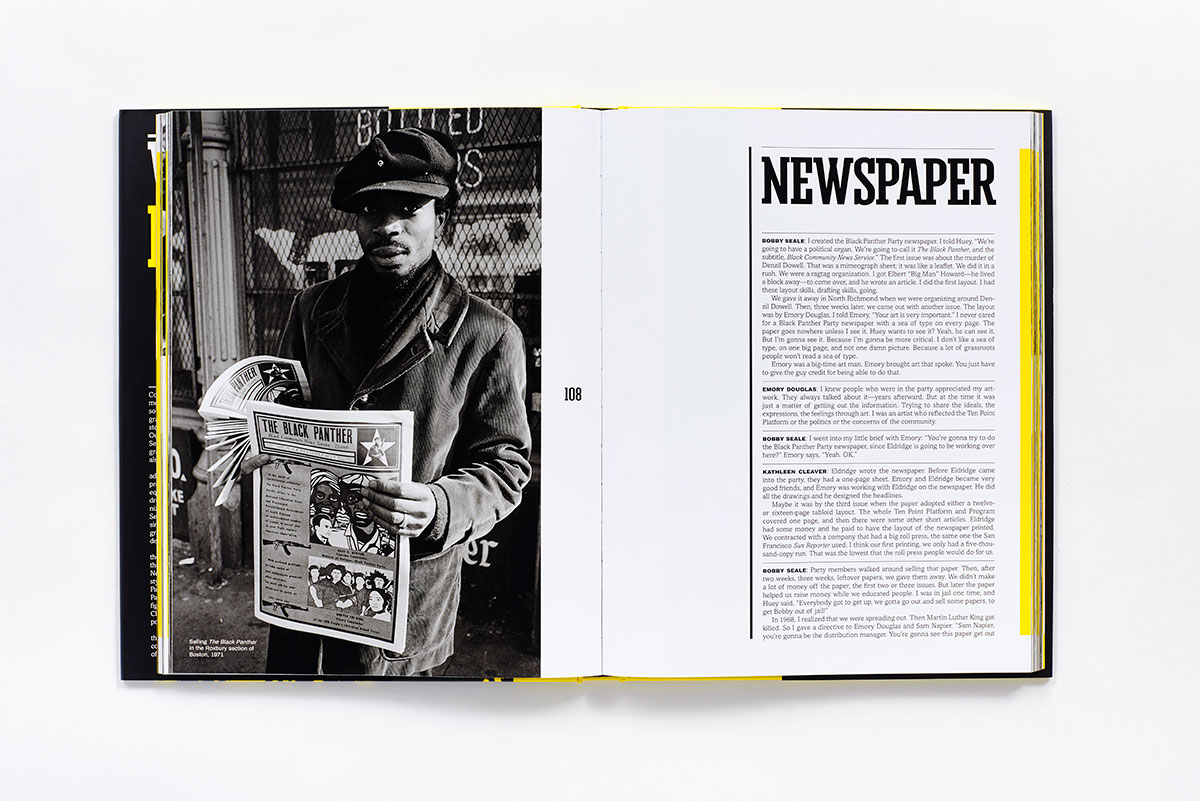 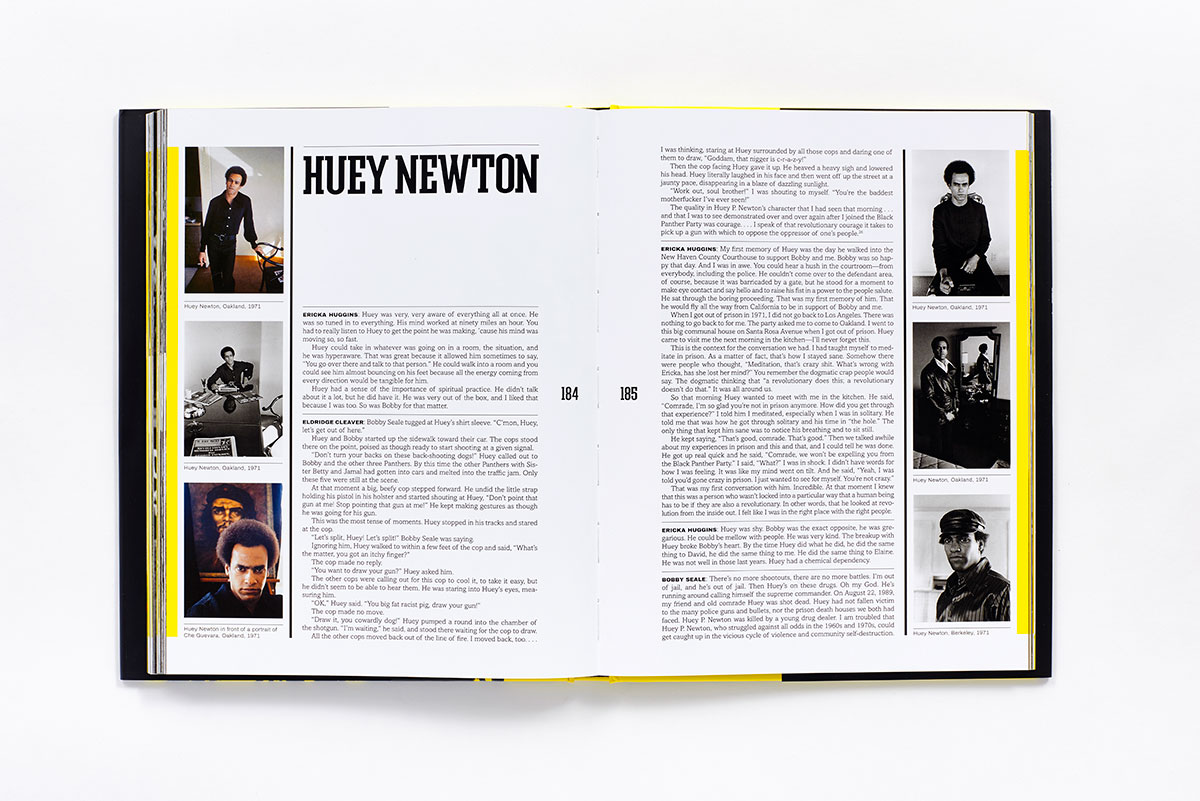 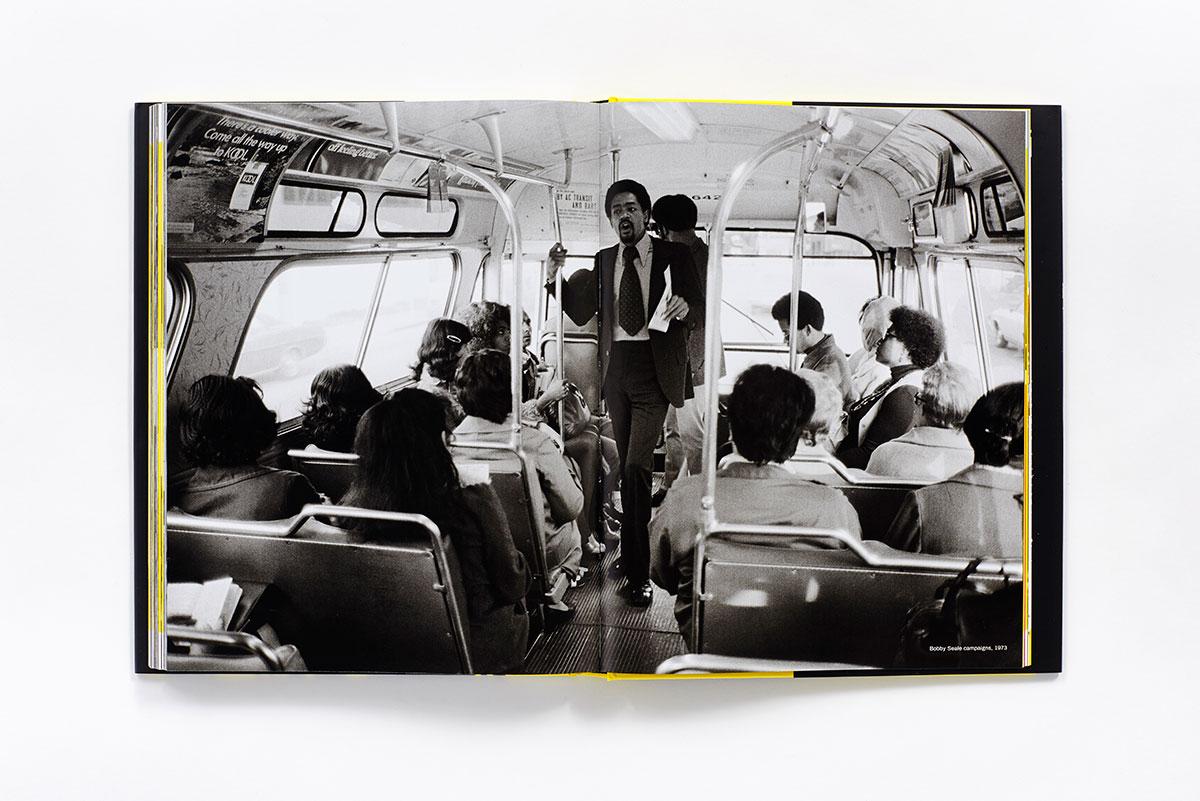 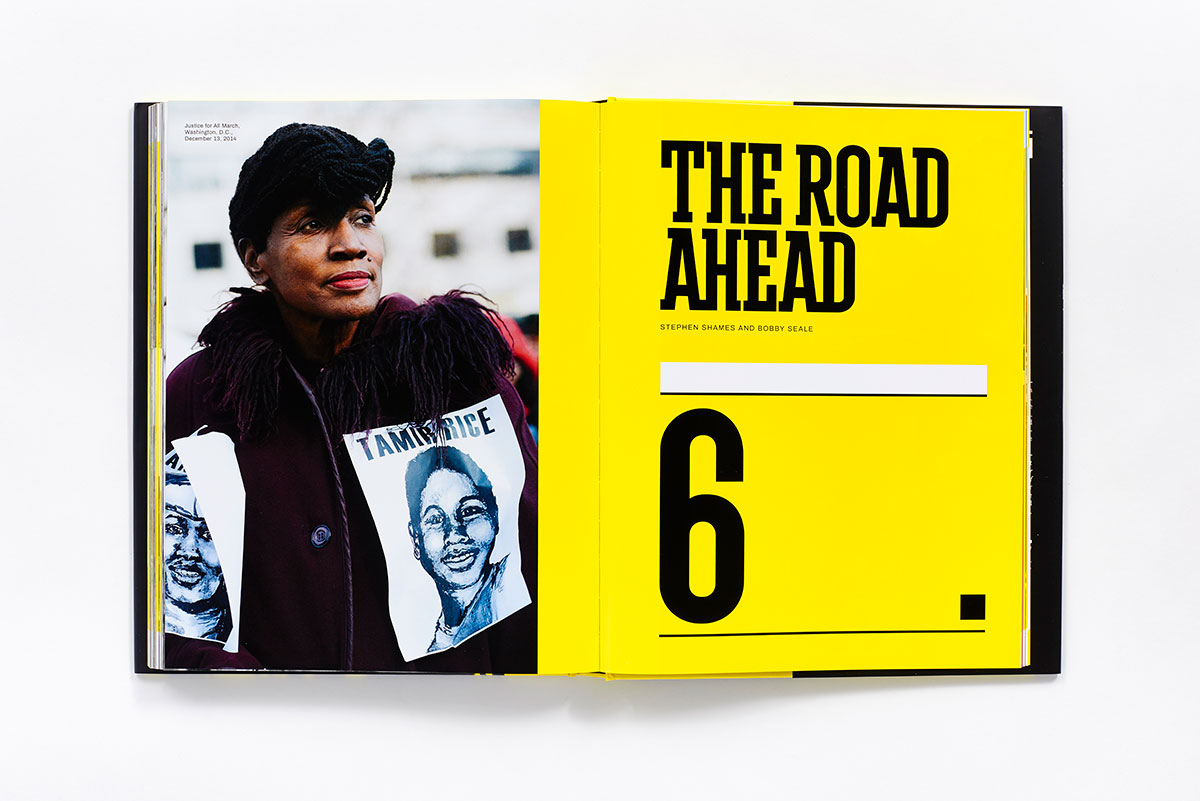 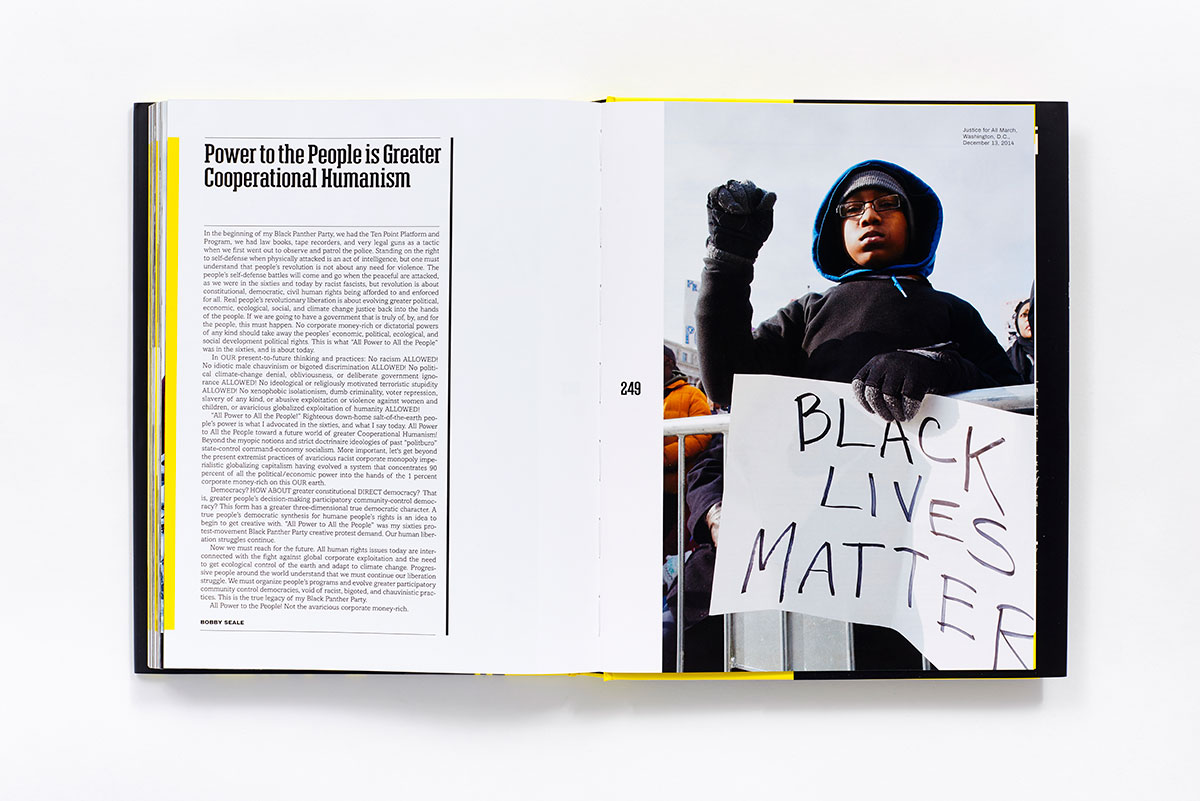 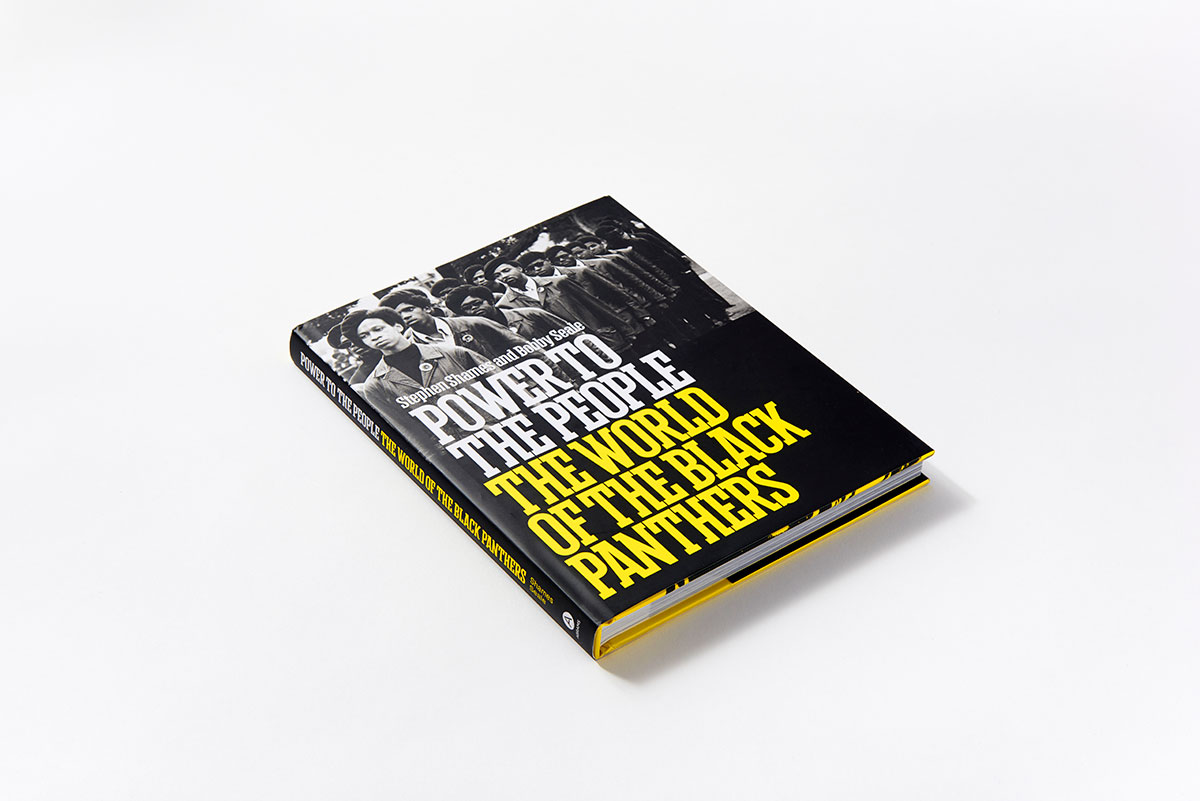 Buy
Power to the People: The World of the Black Panthers
By Bobby Seale
Photographer Stephen Shames

In words and photographs, Power to the People is the story of the controversial Black Panther Party, founded 50 years ago in 1966 by Bobby Seale and Huey P. Newton.

The words are Seale’s, with contributions by other former party members; the photographs, including many icons of the 1960s, are by Stephen Shames, who also interviewed many other members of the party—including Kathleen Cleaver, Elbert “Big Man” Howard, Ericka Huggins, Emory Douglas, and William “Billy X” Jennings—and supplements his own photography with Panther ephemera and graphic art.

Shames, a student at the University of California, Berkeley, first encountered and photographed Seale in April 1967 at an anti–Vietnam War rally. Seale became a mentor to Shames, and Shames, in turn, the most trusted photographer to the party, remained by Seale’s side through his campaign for mayor of Oakland in 1973. Power to the People is a testament to their warm association: At its heart are Shames’s memorable images, accompanied by Seale’s colorful in-depth commentary culled from many hours of conversation.

Admired, reviled, emulated, misunderstood, the Black Panther Party was one of the most creative and influential responses to racism and inequality in American history. They advocated armed self-defense to counter police brutality, and initiated a program of patrolling the police with shotguns—and law books.

Published on the 50th anniversary of the party’s founding, Power to the People is the in-depth chronicle of the only radical political party in America to make a difference in the struggle for civil rights—the Black Panther Party.

"We can't stop looking at these unforgettable images of the Black Panthers"
— Mother Jones.com

Stephen Shames is one of America’s leading photographers dealing with social issues, whose career began with his work with the Black Panthers. Describing his work, the New York Times said, “Mr. Shames follows in the honored tradition of Jacob Riis and Lewis Hine.” One of his eight books, Outside the Dream, his exploration into child poverty in America, earned him the accolades of President Jimmy Carter and Senators Edward Kennedy and Bill Bradley. Stephen's work has been widely exhibited and is in the permanent collections of many museums. He represented by Steven Kasher Gallery and lives in New York City.

Bobby Seale was the chairman of the Black Panther Party during its most vital years. He is the author of Seize the Time: The Story of the Black Panther Party and Huey P. Newton (1970) and A Lonely Rage: The Autobiography of Bobby Seale (1978). Born in Liberty, Texas, he worked as a mechanic after a stint in the Air Force. He met Huey Newton at Merritt College, where they were both enrolled in the early 1960s, and together they founded the party. A political activist and community organizer, he lives in Vallejo, California.