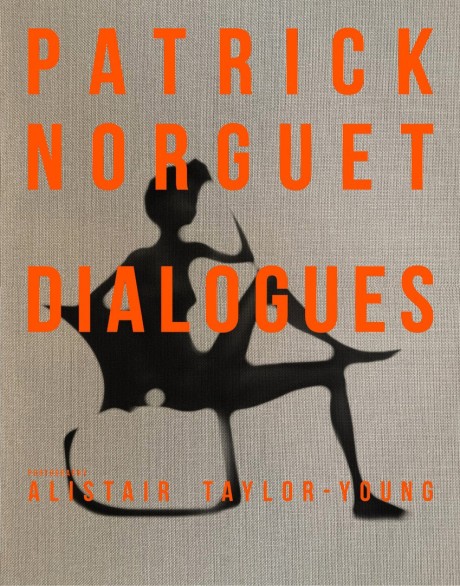 A designer with an atypical background, Patrick Norguet has a privileged relationship with both the production tool and the beauty of shapes. Harnessing his sense of colors, formal reserve, elegant purity, and steadfast quest for comfort, his work is the direct legacy of the canons of Nordic design, challenged by a fair dose of humor that embodies the object.His career took a lasting turn in 2000 when Giulio Cappellini noticed his famous Rainbow Chair, which is now featured in the collection of the MOMA in New York. Since then, he has been drawing for major designers such as Capellini, Poltrona Frau, Cassina, Tacchini, Hermès, Tolix, Artifort, Pedrali, and Ethimo.
“Whom for? What for? How?” By answering these essential questions, Norguet humbly assumes the defining role of the industrial designer, nourished by a practice he experiences as an exploration of different forms of company cultures. “Without going as far as to imply that my work is political, my ultimate goal remains the creation of a product that functions. A fair, honest product in line with the sociology of its era.” Norguet primarily sees design as a collective and innovative approach in which his assembled creations become alive. Today, he shares the birth of 60 of his creations in a radically magnificent book. A work designed as an original photographic work, a poetic and dreamlike storyboard which, chapter after chapter, questions the relationship between the table of laws and the semantics of the object world. From its creation process to its aesthetical acme, the object takes shape, embodying multiple scenarios in the course of a vibrant visual epic, witnessing to all its possible interpretations and lives.

Alistair Taylor-Young is a renowned British photographer specializing in fashion and beauty. He has been working for numerous luxury clients over the past 25 years: Dior, Hermès, La Perla, and the Condé Nast Group. Yann Siliec is a DPLG-certified architect, a graduate of the Institut Français de la Mode. He regularly collaborates with magazines such as Intramuros, Vogue, Le Fooding, and Stiletto. He co-authored the book Joseph Dirand: Interior.