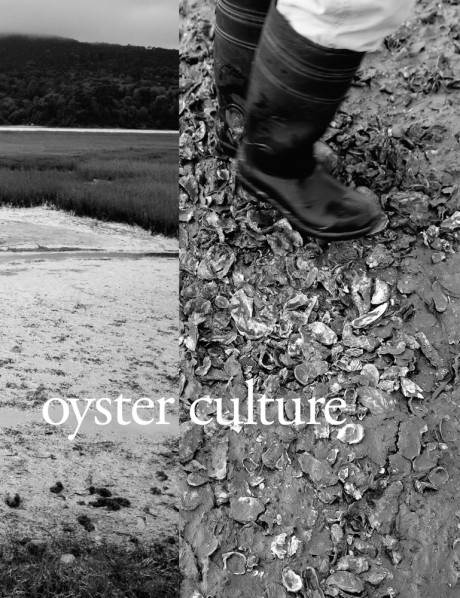 By Gwendolyn Meyer, and Doreen Schmid

Oyster Culture is about the pleasures of oysters, and the rich intersection between oyster farming and culinary culture in the unique region of West Marin in northern California. Oyster farming itself is in the limelight these days, particularly in West Marin, and eating oysters has never been more popular than it is today. Oyster Culture features the oyster farms of West Marin, including the Tomales Bay Oyster Company, Drakes Bay Oyster Company, and Hog Island Oyster Company. It includes 18 delicious oyster recipes prepared for the home cook from West Marin restaurants, chefs and oyster farmers, including Osteria Stellina, Station House, the Marshall Store, Nick's Cove and more. Featuring over 150 beautiful photographs that evocatively describe this singular part of California, complemented by absorbing text, Oyster Culture is sure to appeal to readers who have an interest in local food and the place of its production.