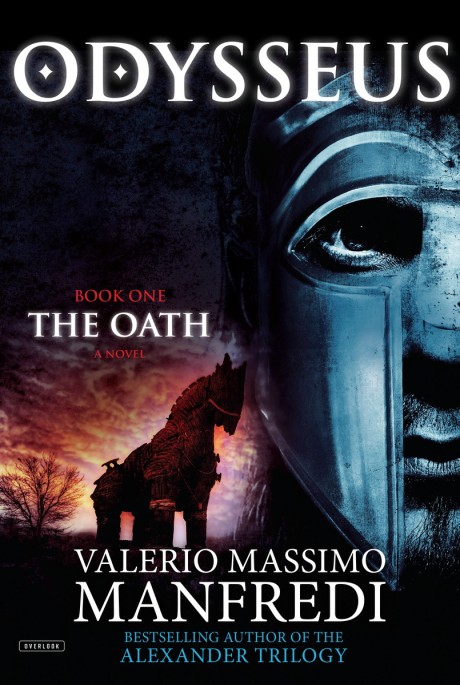 A man becomes a hero…As a young boy in Ithaca, Odysseus listens in wonder to his grandfather Autolykos, a man feared by many across the land as a ruthless fighter. He learns of his heritage and a lifelong passion is sparked: to become an adventurer and warrior. In Mycenae, he meets King Eurystheus and learns the terrible story of Hercules - the man with god-like strength who slaughtered his family and punished by the King to undertake impossible tasks to earn absolution. But is Eurystheus the man he says he is? When a child comes to Odysseus in the middle of the night, with another, very disturbing, version of what happened that fateful night, Odysseus embarks on the first of his extraordinary quests...So begins the epic story of Odysseus, the first of two volumes: an adventure of love, war, courage and heroism, weaving from a small rocky island in Greece, to the mighty fall of Troy.