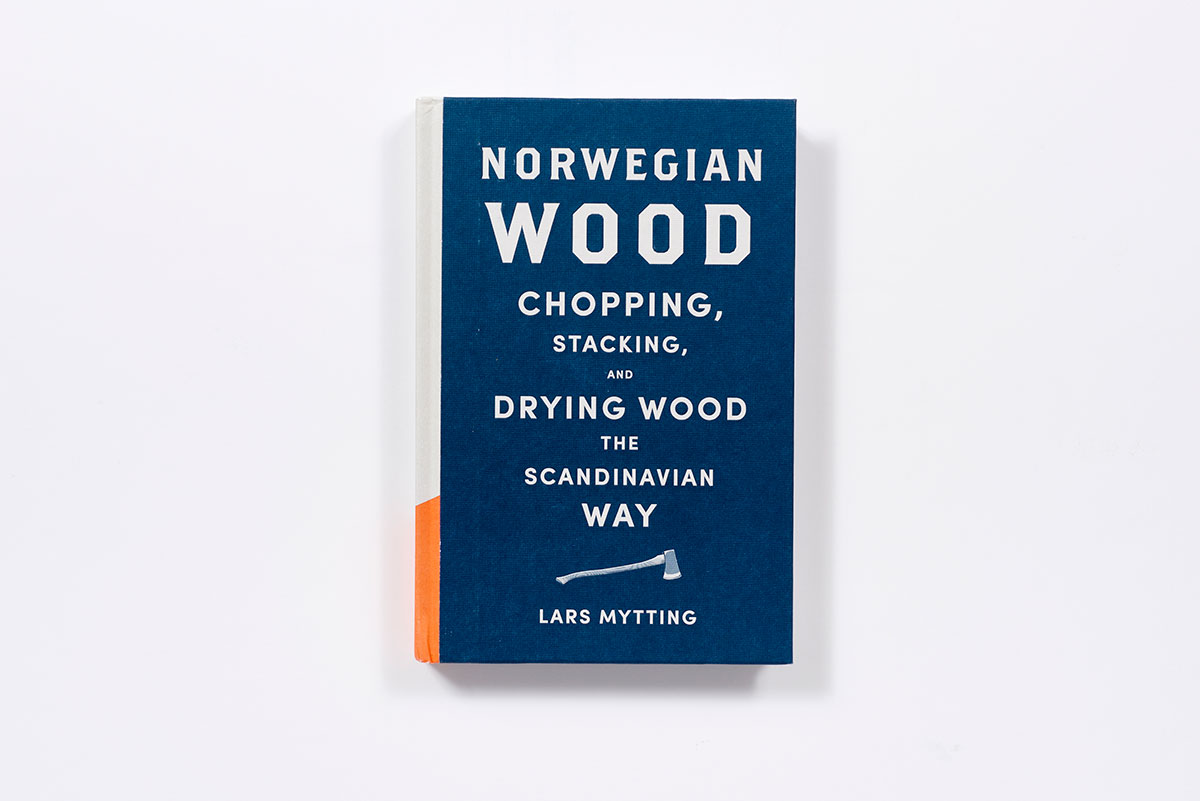 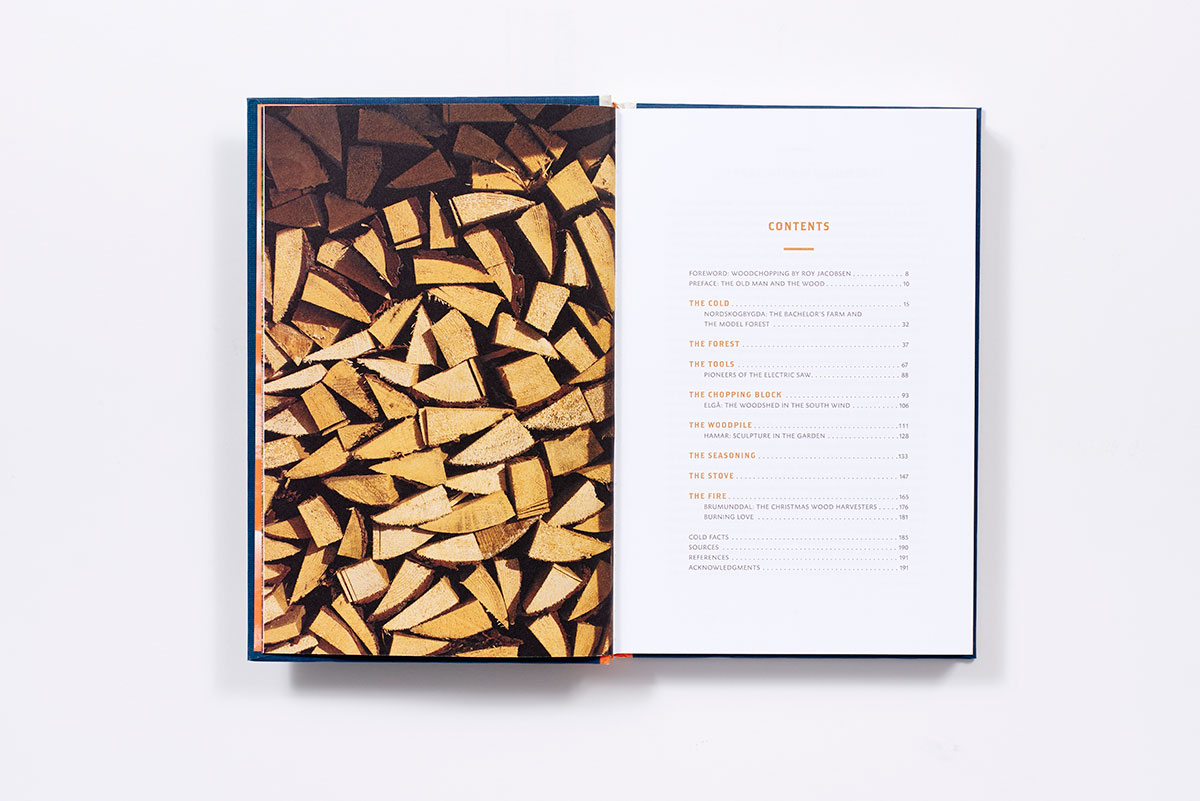 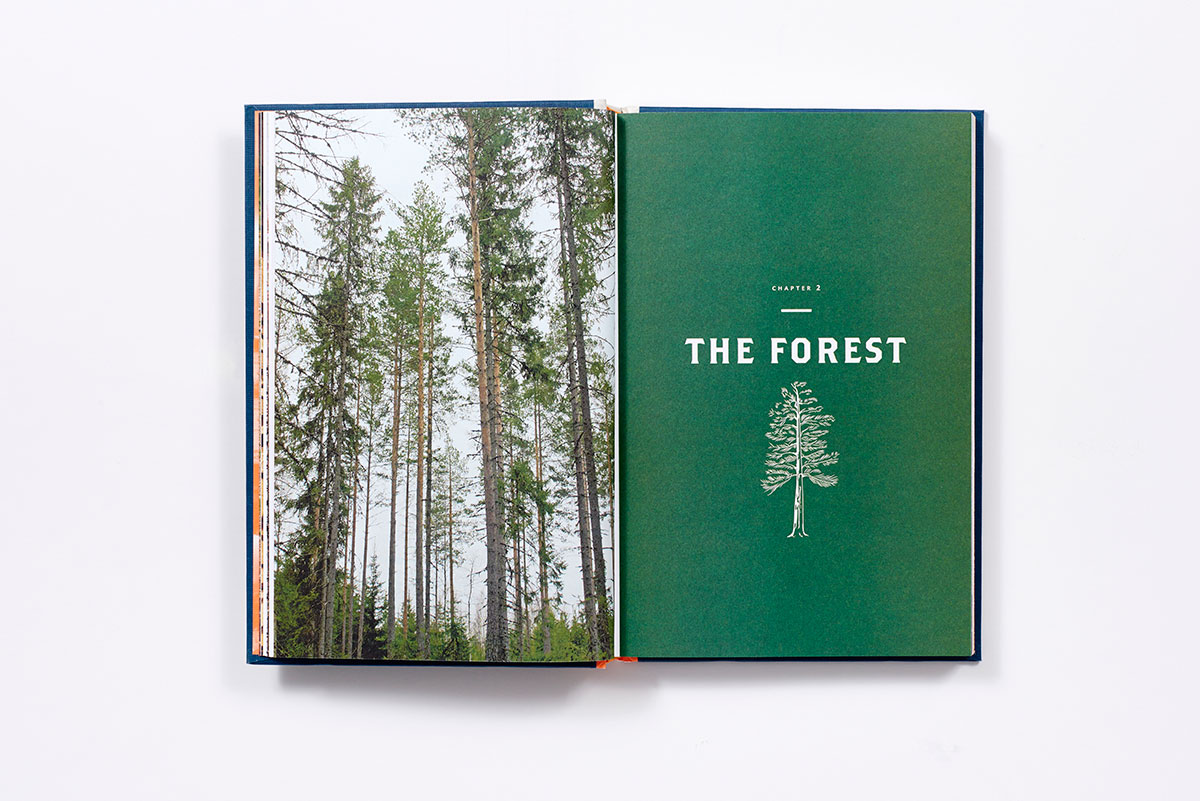 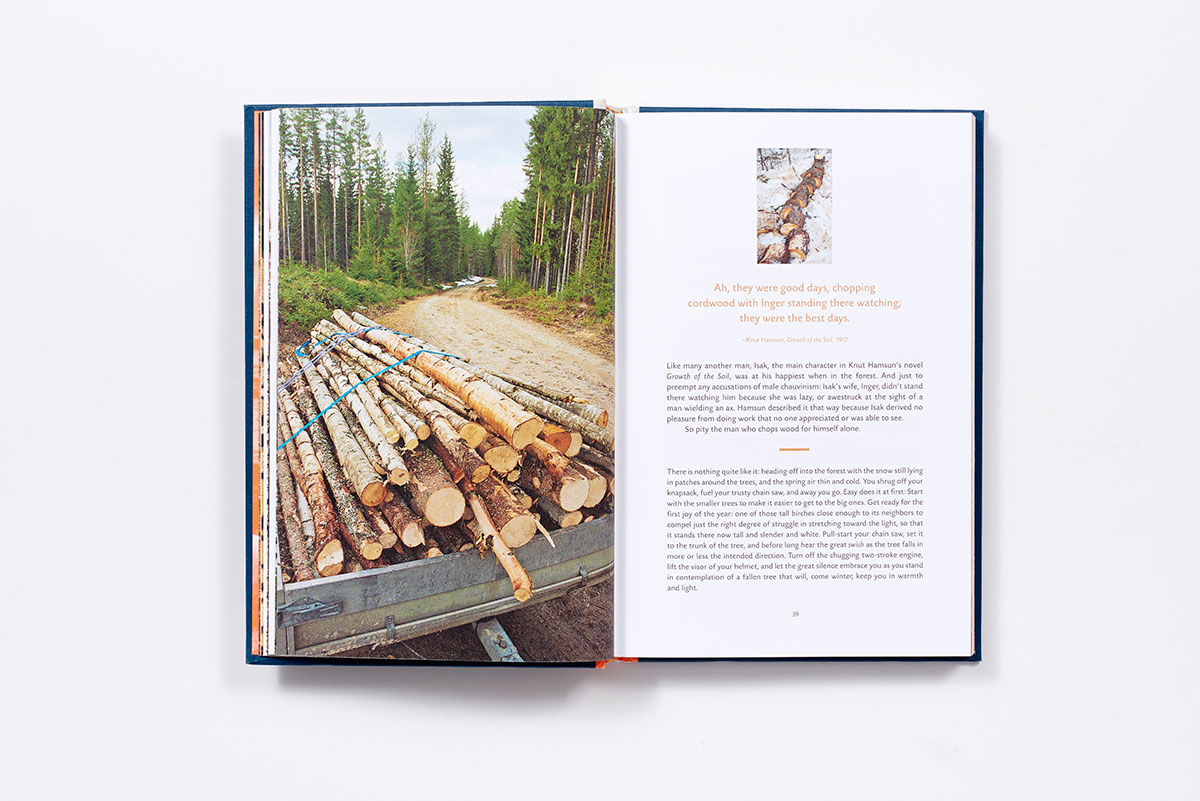 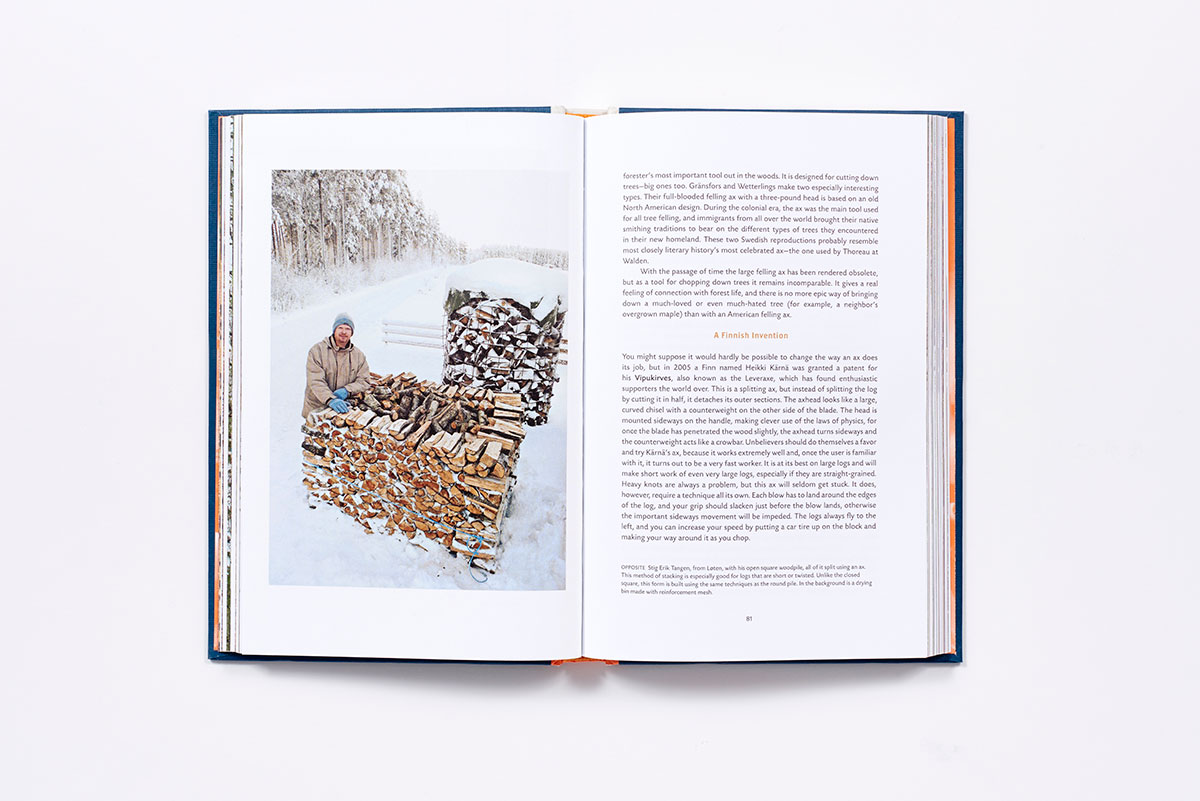 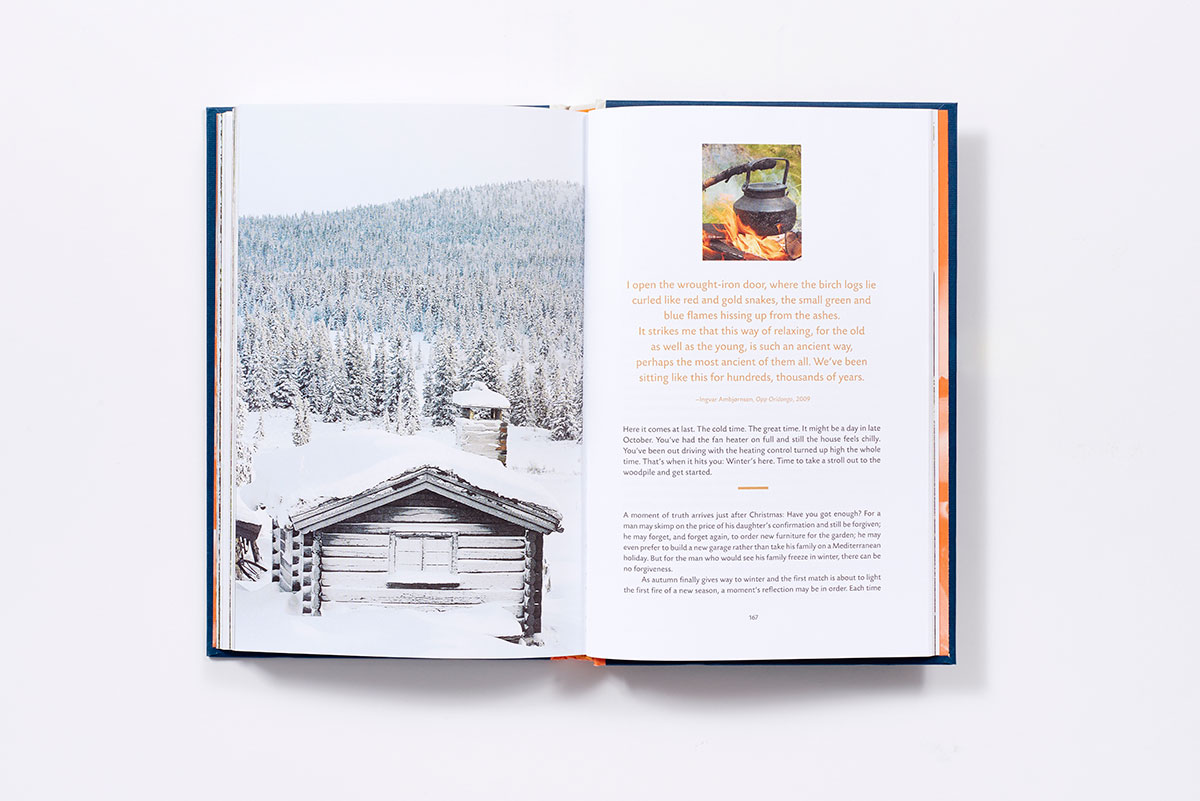 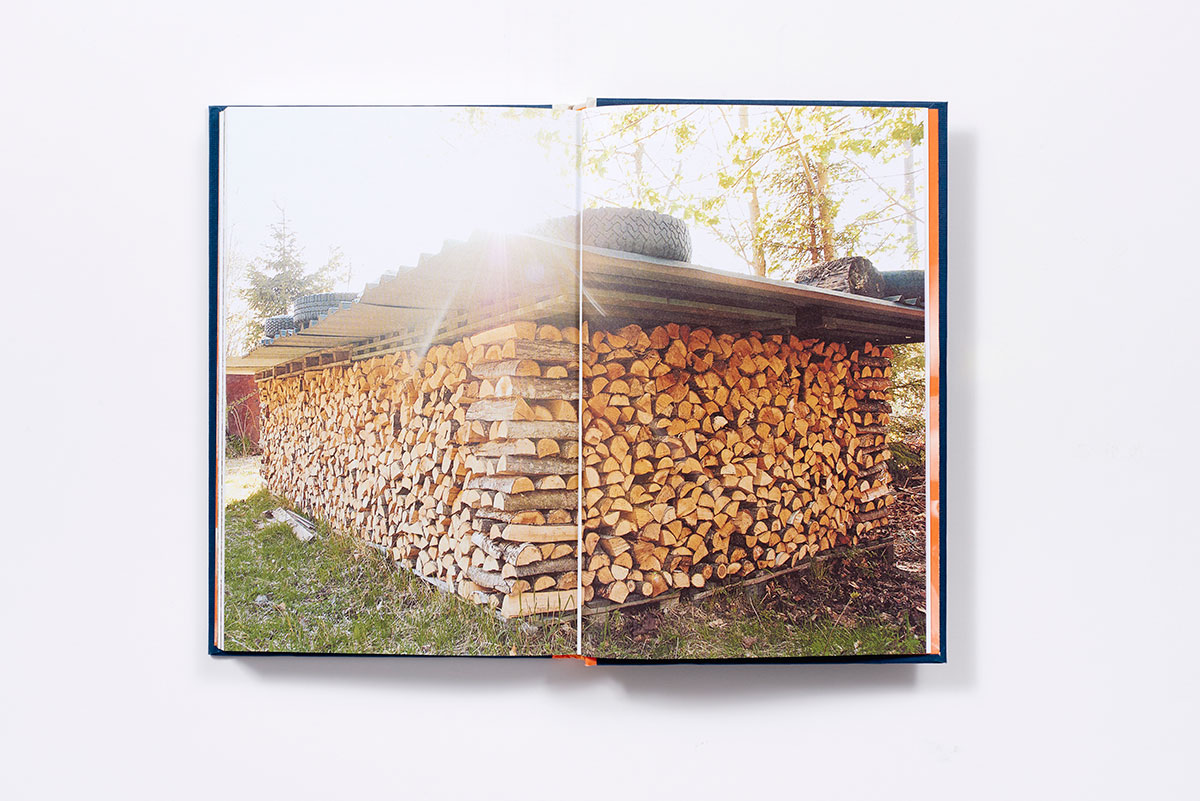 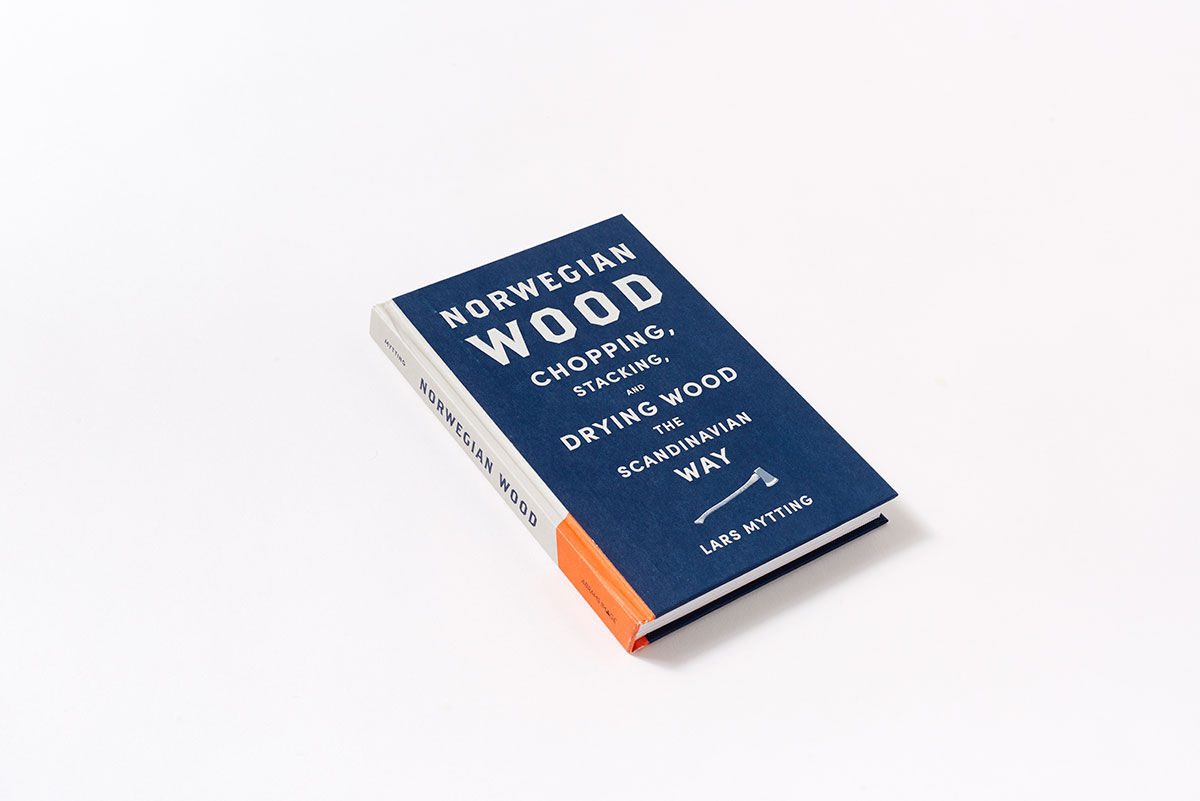 The latest Scandinavian publishing phenomenon is not a Stieg Larsson–like thriller; it’s a book about chopping, stacking, and burning wood that has sold more than 200,000 copies in Norway and Sweden and has been a fixture on the bestseller lists there for more than a year. Norwegian Wood provides useful advice on the rustic hows and whys of taking care of your heating needs, but it’s also a thoughtful attempt to understand man’s age-old predilection for stacking wood and passion for open fires. An intriguing window into the exoticism of Scandinavian culture, the book also features enough inherently interesting facts and anecdotes and inspired prose to make it universally appealing. The U.S. edition is a fully updated version of the Norwegian original, and includes an appendix of U.S.-based resources and contacts.

“You don’t need to have a wood-burning stove or fireplace to be captivated by the craft and lore surrounding a Stone Age method of creating heat.”
— The Boston Globe

Lars Mytting was born in Fåvang, Norway, in 1968. He is an author and journalist. He has written two novels, both of which met with critical acclaim, and the first was published in Denmark, Sweden, Germany, and Finland.