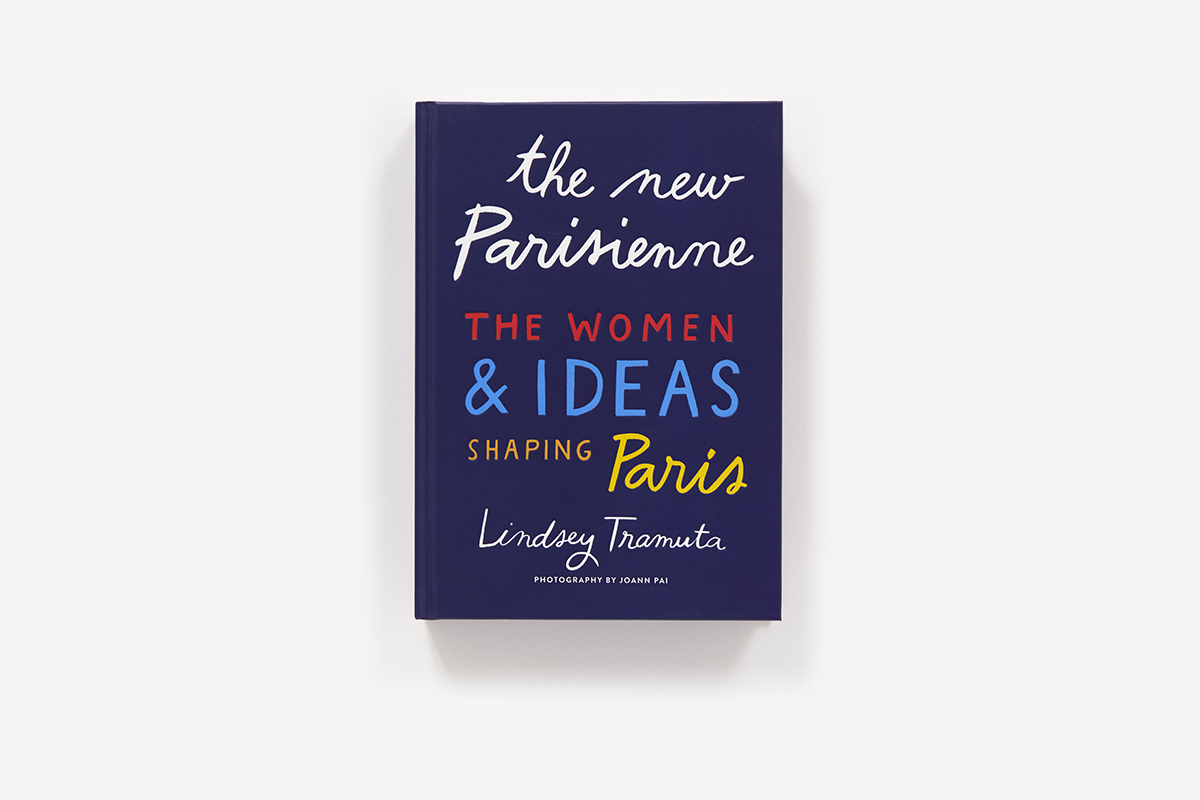 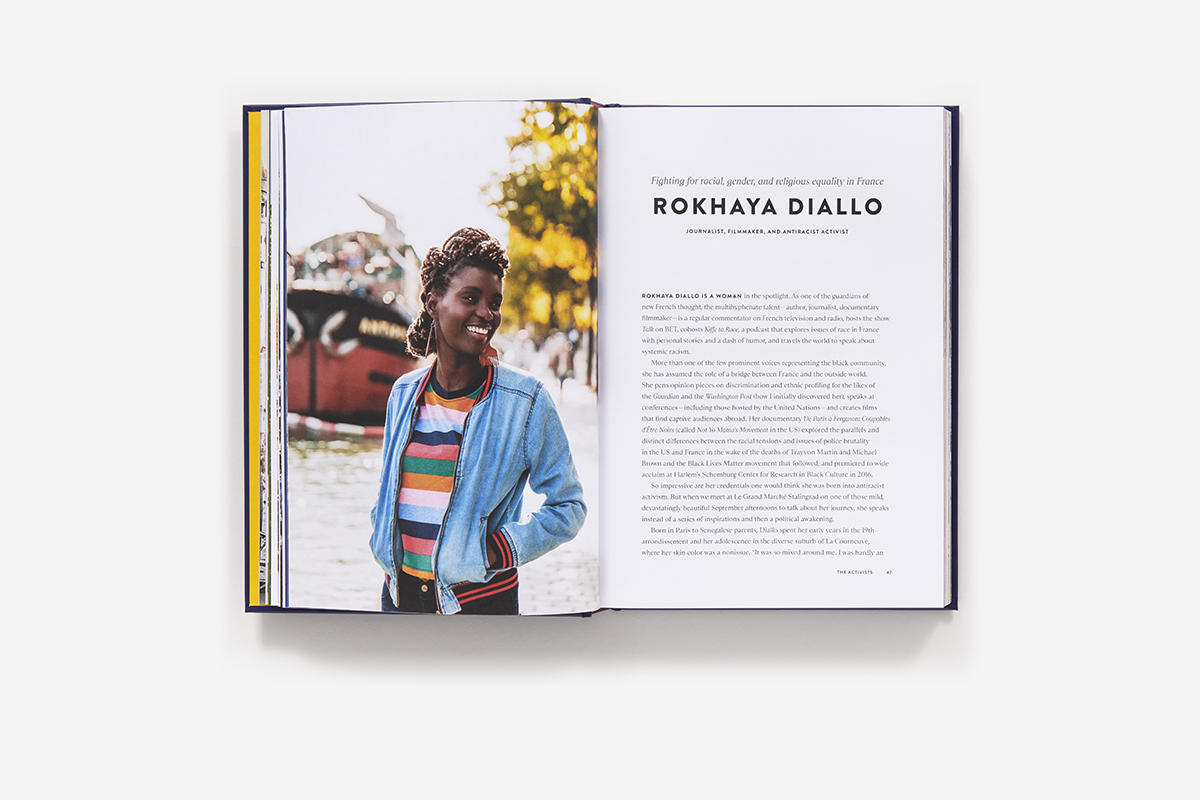 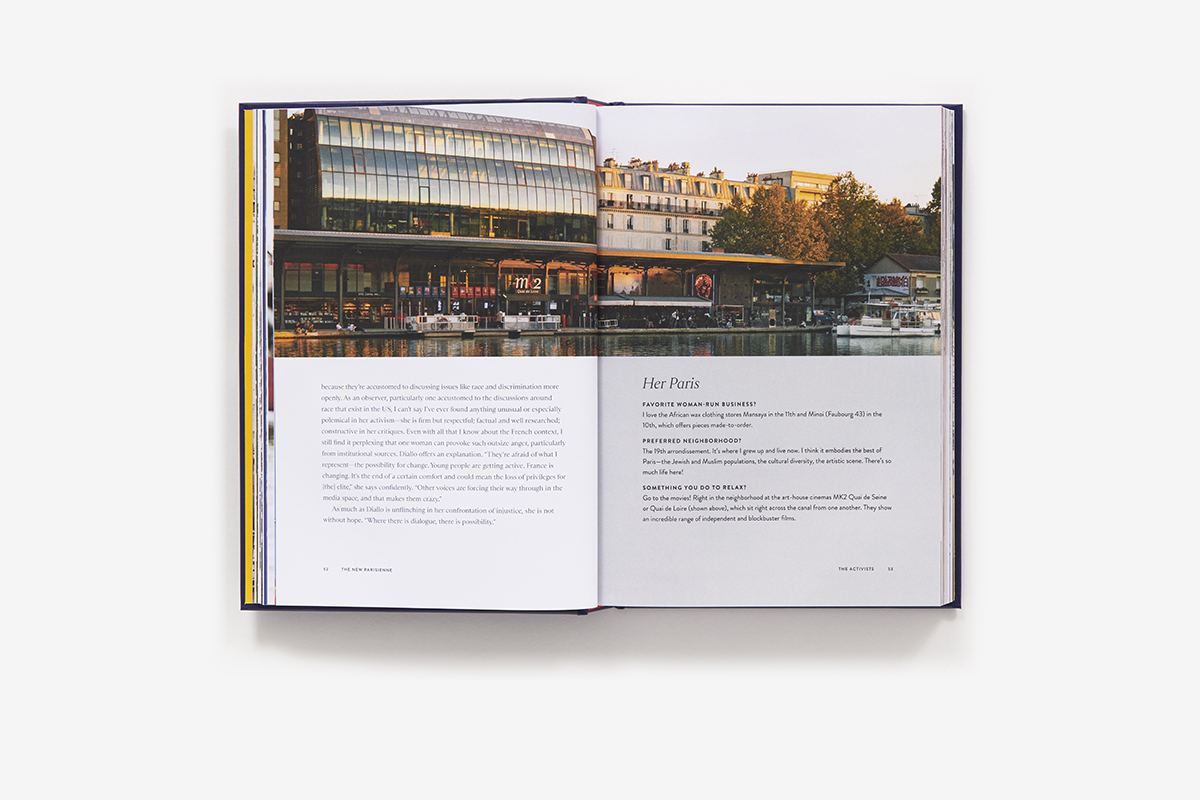 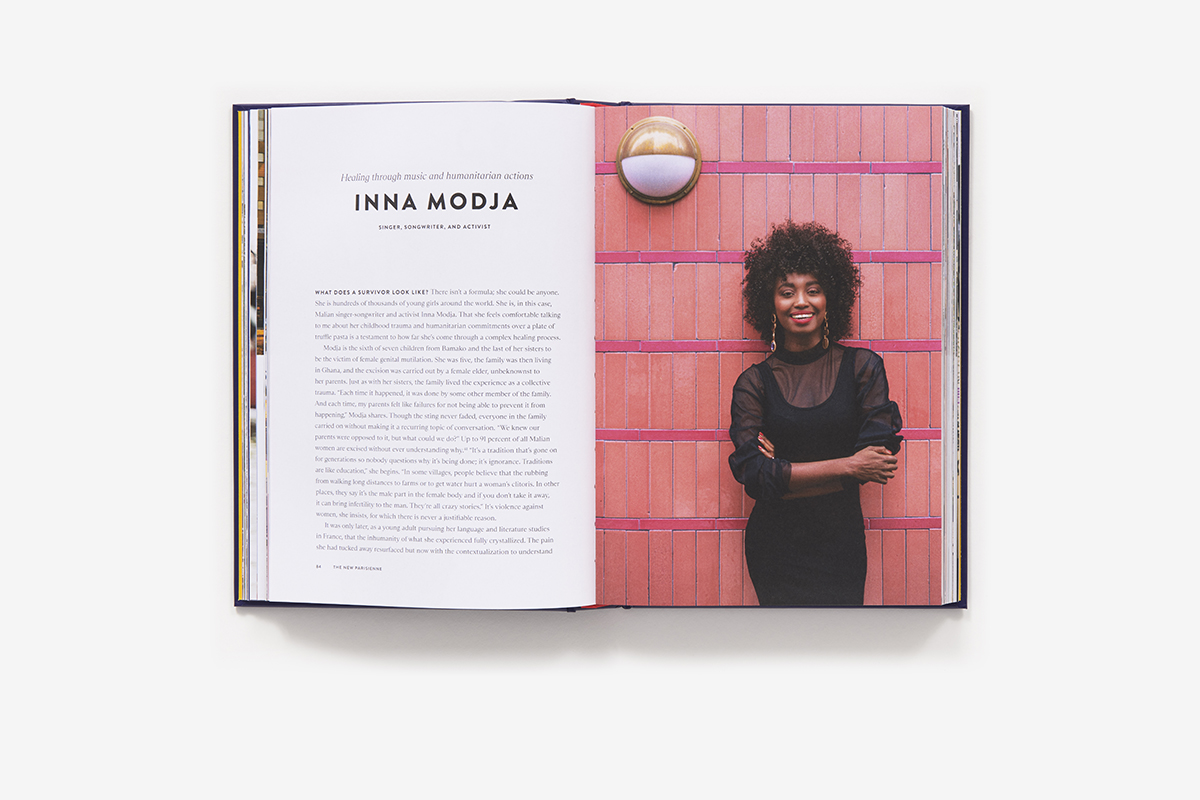 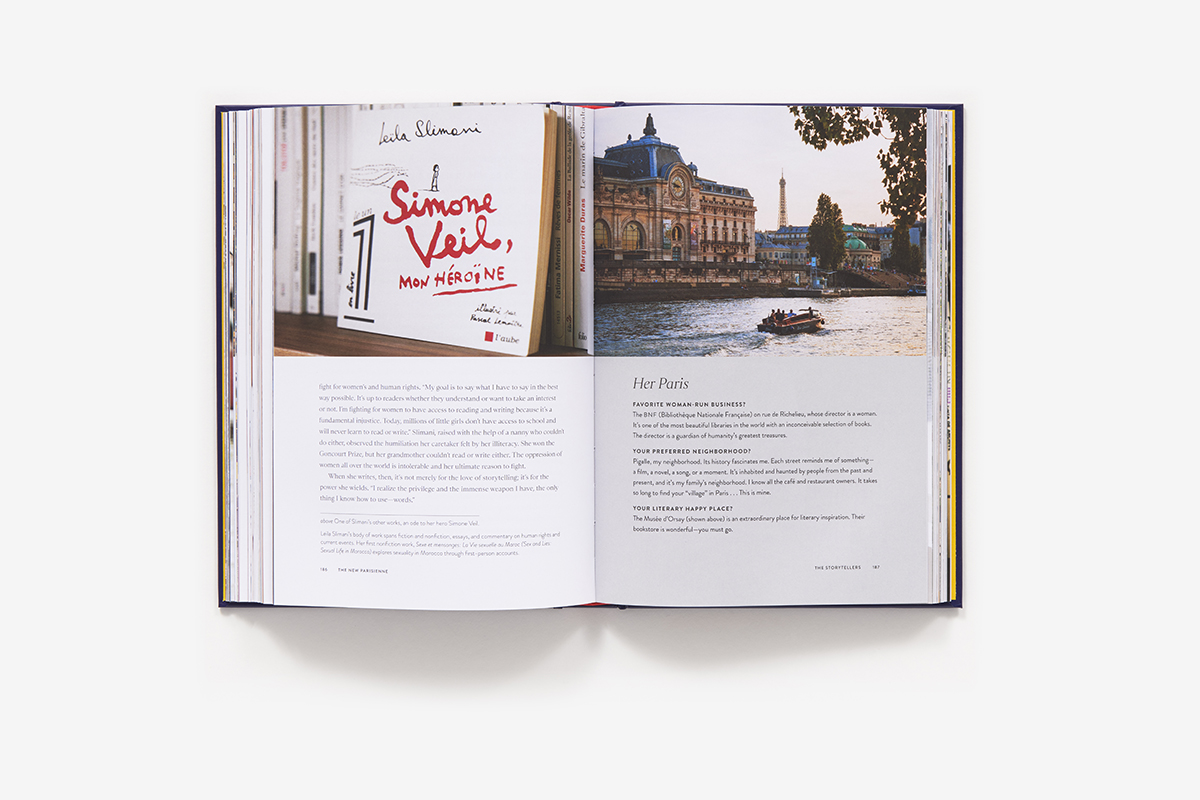 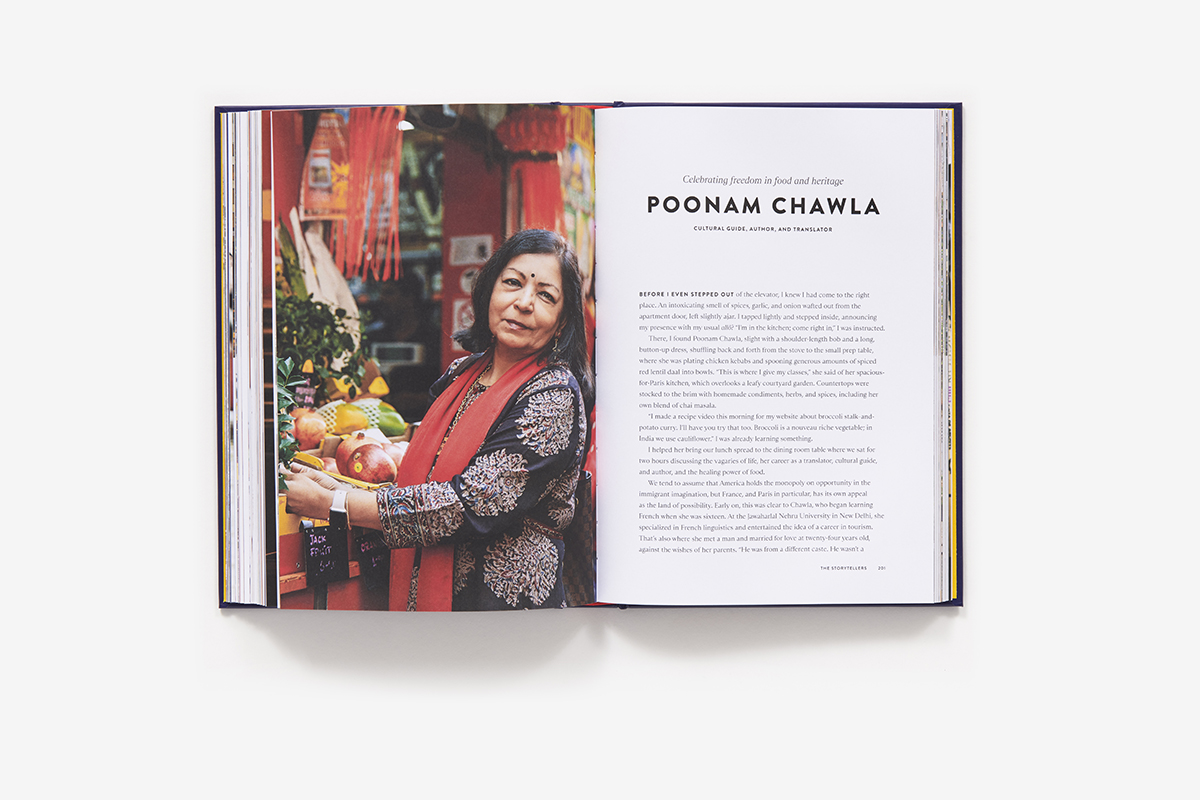 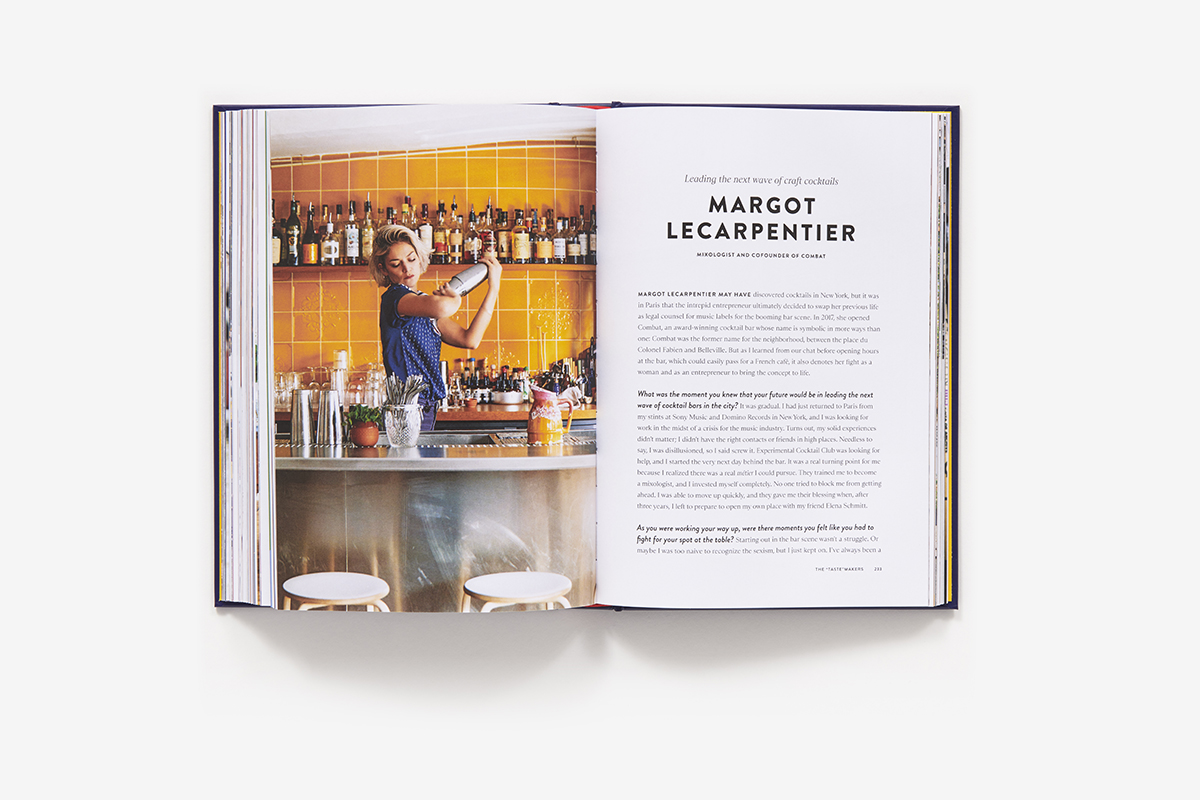 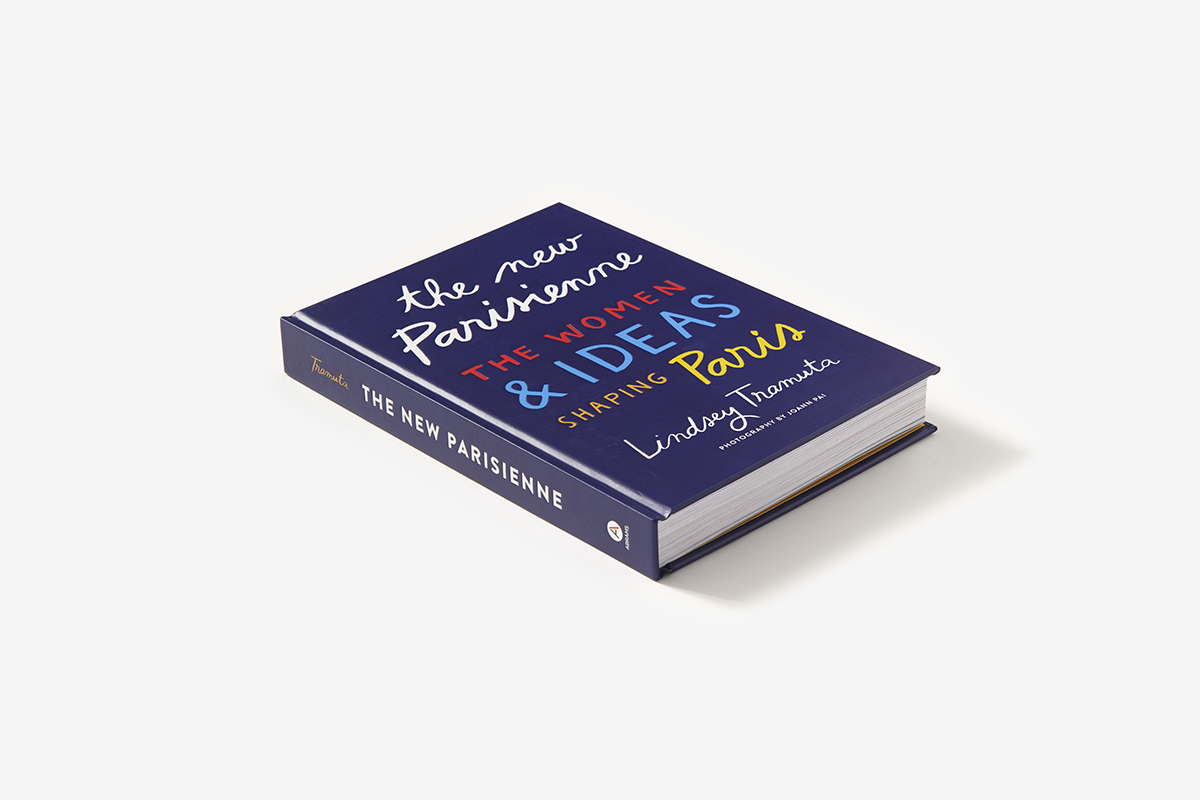 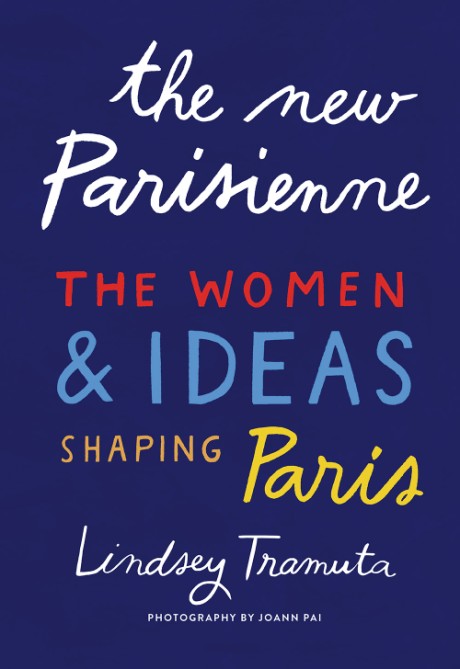 In a follow-up to the popular The New Paris, Lindsey Tramuta explores the impact that the women of Paris have had on the rapidly evolving culture of their city

The New Parisienne focuses on one of the city’s most prominent features, its women. Lifting the veil on the mythologized Parisian woman—white, lithe, ever fashionable—Lindsey Tramuta demystifies this oversimplified archetype and recasts the women of Paris as they truly are, in all their complexity. Featuring 50 activists, creators, educators, visionaries, and disruptors—like Leïla Slimani, Lauren Bastide, and Mayor Anne Hidalgo—the book reveals Paris as a blossoming cultural center of feminine power. Both the featured women and Tramuta herself offer up favorite destinations and women-owned businesses, including beloved shops, artistic venues, bistros, and more. The New Parisienne showcases “Parisianness” in all its multiplicity, highlighting those who are bucking tradition, making names for themselves, and transforming the city.

“Like the subjects of her book, Lindsey Tramuta is a force. The New Parisienne is the go-to chronicle of the joyful, progressive, pioneering women of a city that Tramuta understands with deep intelligence.”

Lauren Collins, bestselling author of When in French and staff writer for The New Yorker —

“With stunning photographs and inspiring profiles, Lindsey Tramuta tramples the myths and takes us into the lives of real Parisiennes. Bravo!”

Pamela Druckerman, author of Bringing Up Bébé and There Are No Grown-Ups —

“Lindsey Tramuta’s ongoing project to chronicle and distinguish the living and evolving Paris from the memory museum it competes with is as ambitious as it is infectious. Here she narrows her focus to one of France’s most enduring and alluring clichés: the Parisian woman. The New Parisienne radically reintroduces—and humanizes—this impossible icon in all of her complexity, as she really lives today. Spoiler alert: She is someone you will want to get to know.”
Thomas Chatterton Williams, author of Self-Portrait in Black and White —

“Some of my favorite Parisiennes are in this book. Lindsey Tramuta beautifully gives a voice to a very rich and diverse set of women who make Paris the incredible place it is today. This book is precious: It shatters the tired cliché of the white and skinny Parisian.”
Aida Alami, journalist and contributor to the New York Times and Our Women on the Ground —

“The New Parisienne is an important book for anyone interested in how intersectional feminism is faring in the land of Simone de Beauvoir. Guess what: It’s thriving. And Lindsey Tramuta is an excellent guide, and a thorough and sensitive observer of and commentator on contemporary France, not to mention one badass feminist.”
Lauren Elkin, author of Flâneuse —

“Lindsey Tramuta sweeps away the tired clichés of the Parisian woman with her vivid profiles of the dynamic and creative ‘femmes’ now powering the French capital. Reading her book made me want to go out and rediscover the City of Light in all its compelling diversity!”
Eleanor Beardsley, NPR Paris correspondent —

“Want to know what real Parisian women are like? Read this book. Lindsey Tramuta rips the corset off the notion that all Parisiennes are thin, white, and casually elegant in a way no other women in the world can be. She gives us real Parisiennes: feisty, smart, ethnically diverse, passionately engaged in their work. And she tells us where to find their favorite spots in a city that is far more interesting and dynamic than the stale images peddled to tourists and global consumers.”
Mira Kamdar, award-winning author and former Paris-based member of the New York Times editorial board —

Lindsey Tramuta is the author of The New Paris and the blog Lost in Cheeseland. She is a contributor to the New York Times, Condé Nast Traveler, Afar, and Fortune Magazine, where she writes on Paris and French culture. Joann Pai is a food and travel photographer based in Paris. Her work has been featured in Saveur and the New York Times.