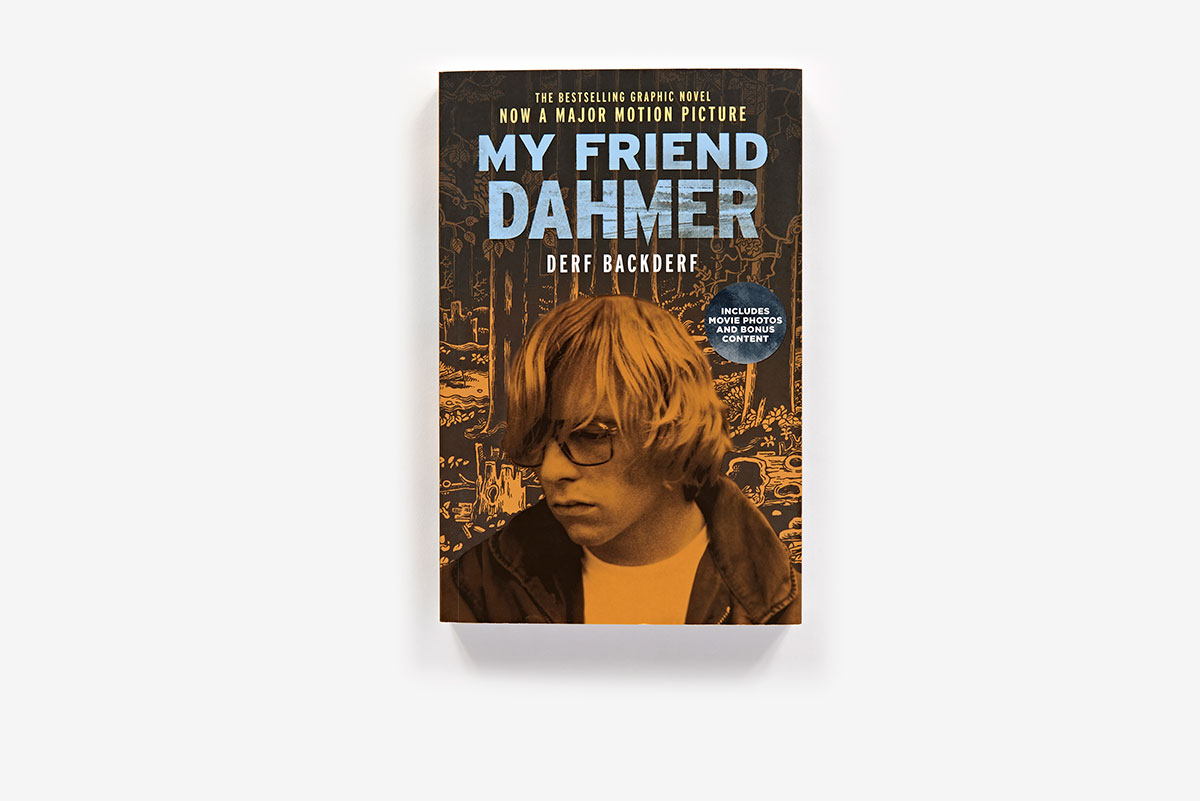 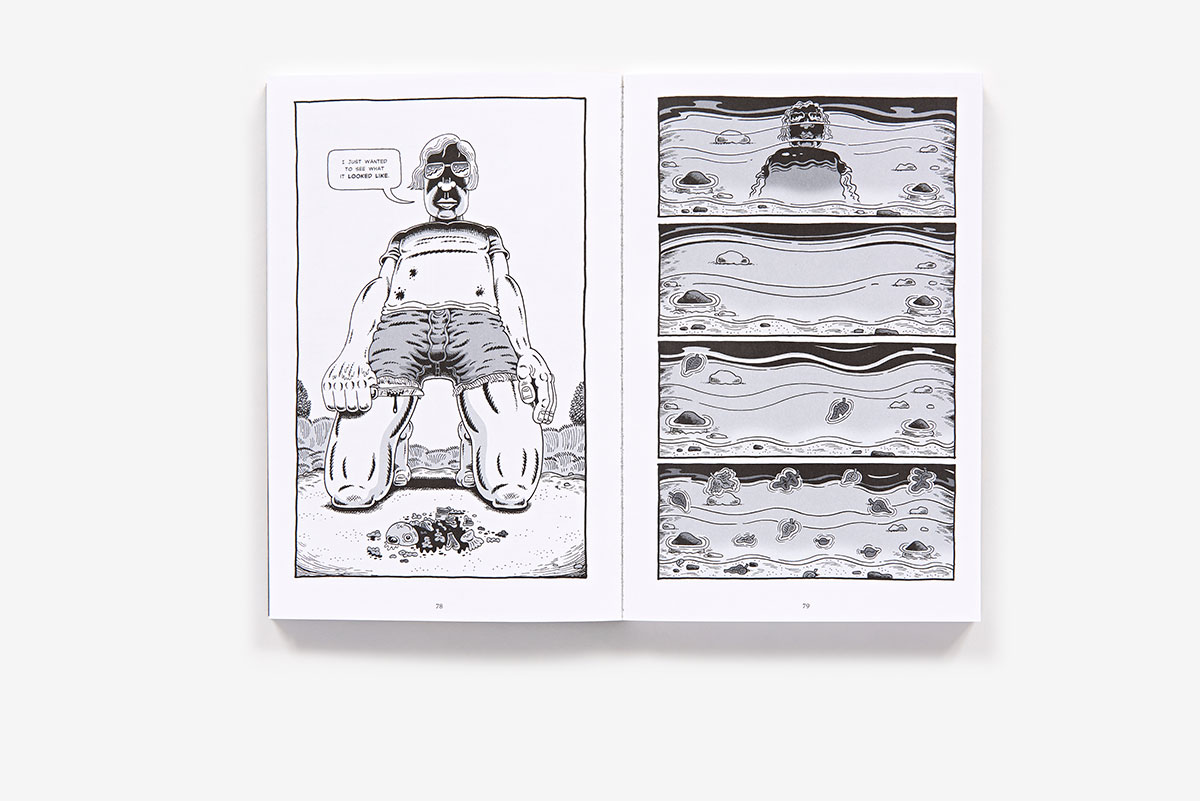 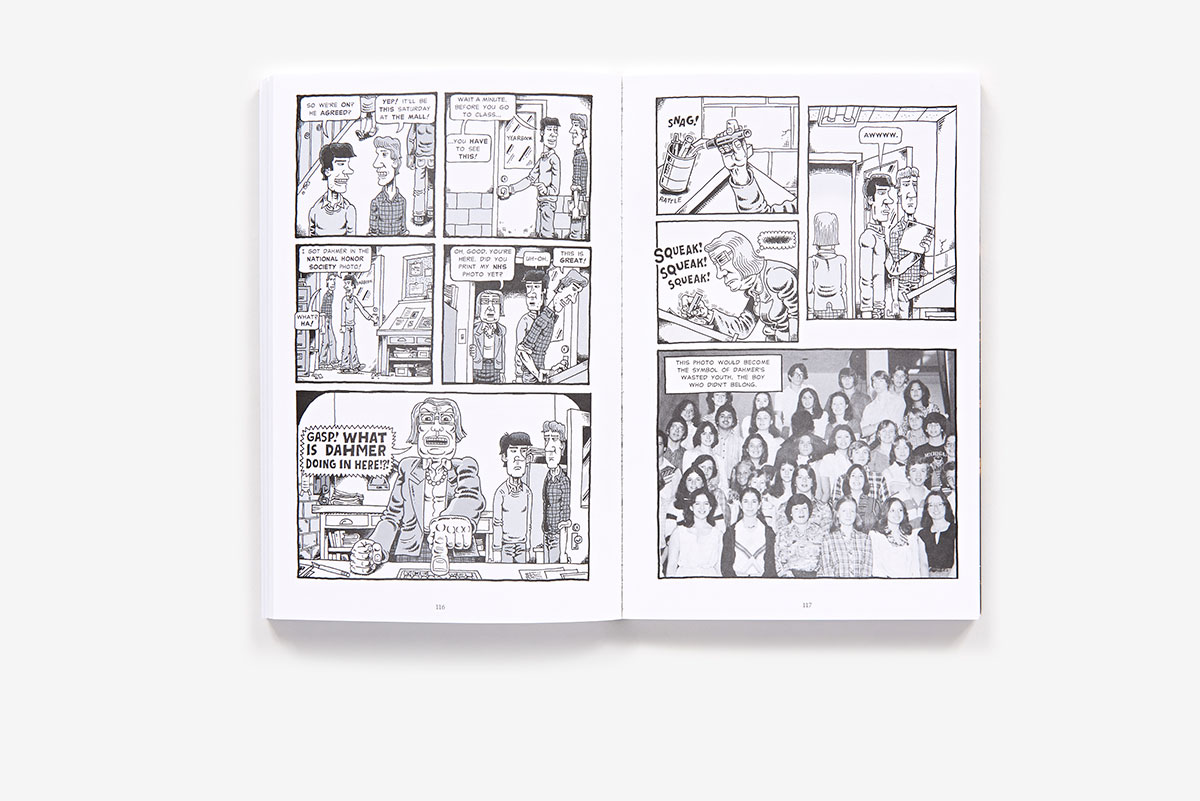 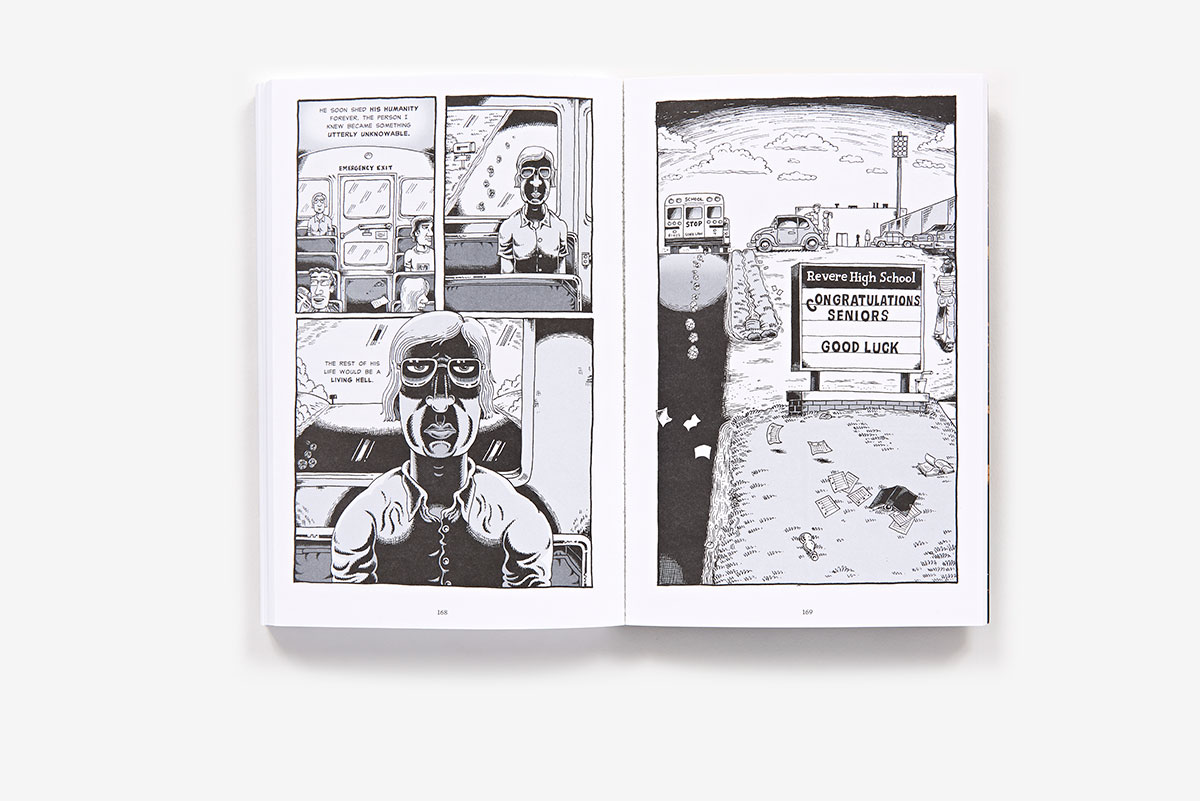 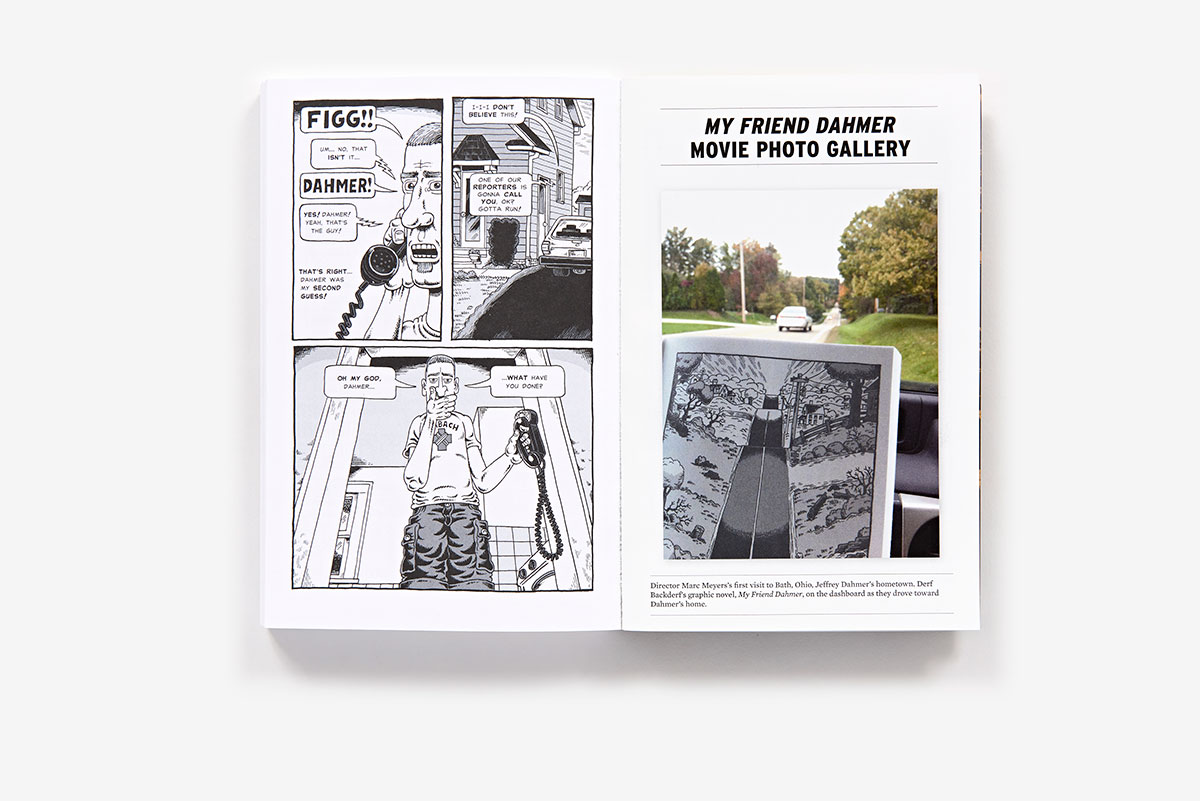 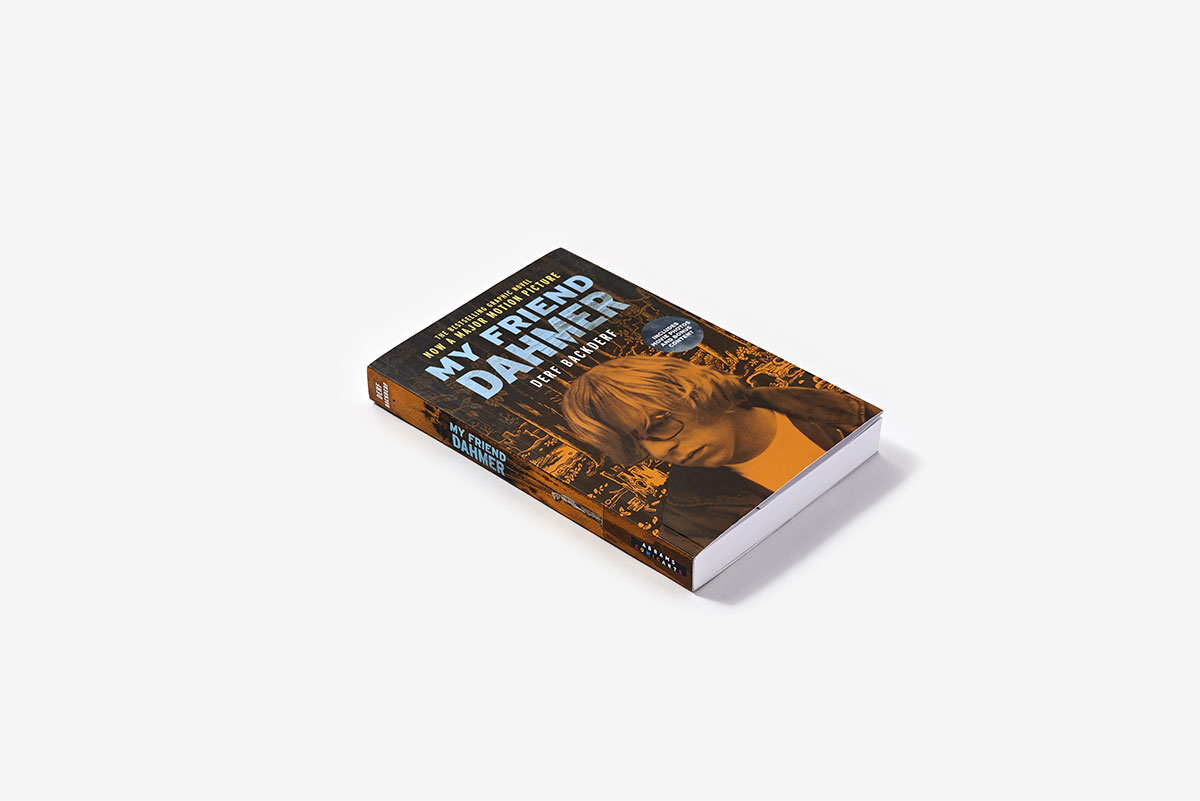 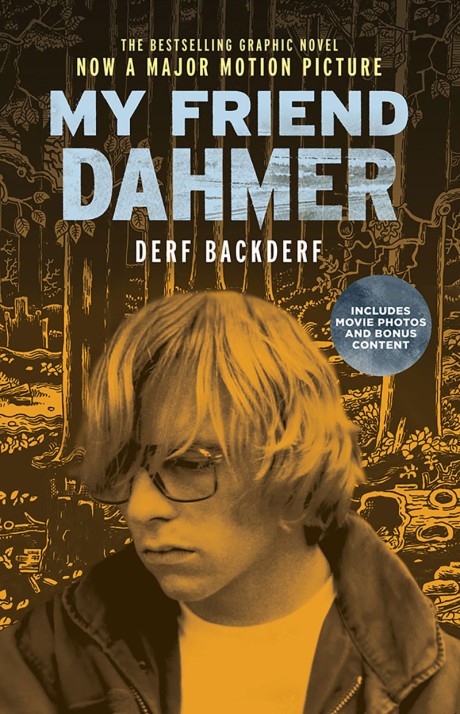 This special edition of the national bestseller includes:

You only think you know this story. In 1991, Jeffrey Dahmer—the most notorious serial killer since Jack the Ripper—seared himself into the American consciousness. To the public, Dahmer was a monster who committed unthinkable atrocities. To Derf Backderf, Dahmer was a much more complex figure: a high school friend with whom he had shared classrooms, hallways, and car rides. In My Friend Dahmer, a haunting and original graphic novel, writer-artist Backderf creates a surprisingly sympathetic portrait of a disturbed young man struggling against the morbid urges emanating from the deep recesses of his psyche—a shy kid, a teenage alcoholic, and a goofball who never quite fit in with his classmates. With profound insight, what emerges is a Jeffrey Dahmer that few ever really knew, and readers will never forget.

A well-told, powerful story. Backderf is quite skilled in using comics to tell this tale of a truly weird and sinister 1970s adolescent world.
R. Crumb —

Derf Backderf is the bestselling author of Trashed and the recipient of the prestigious Robert F. Kennedy Journalism Award for political cartooning. His weekly comic strip, The City, appeared in more than one hundred newspapers over the past twenty-two years. He lives in Cleveland, Ohio.