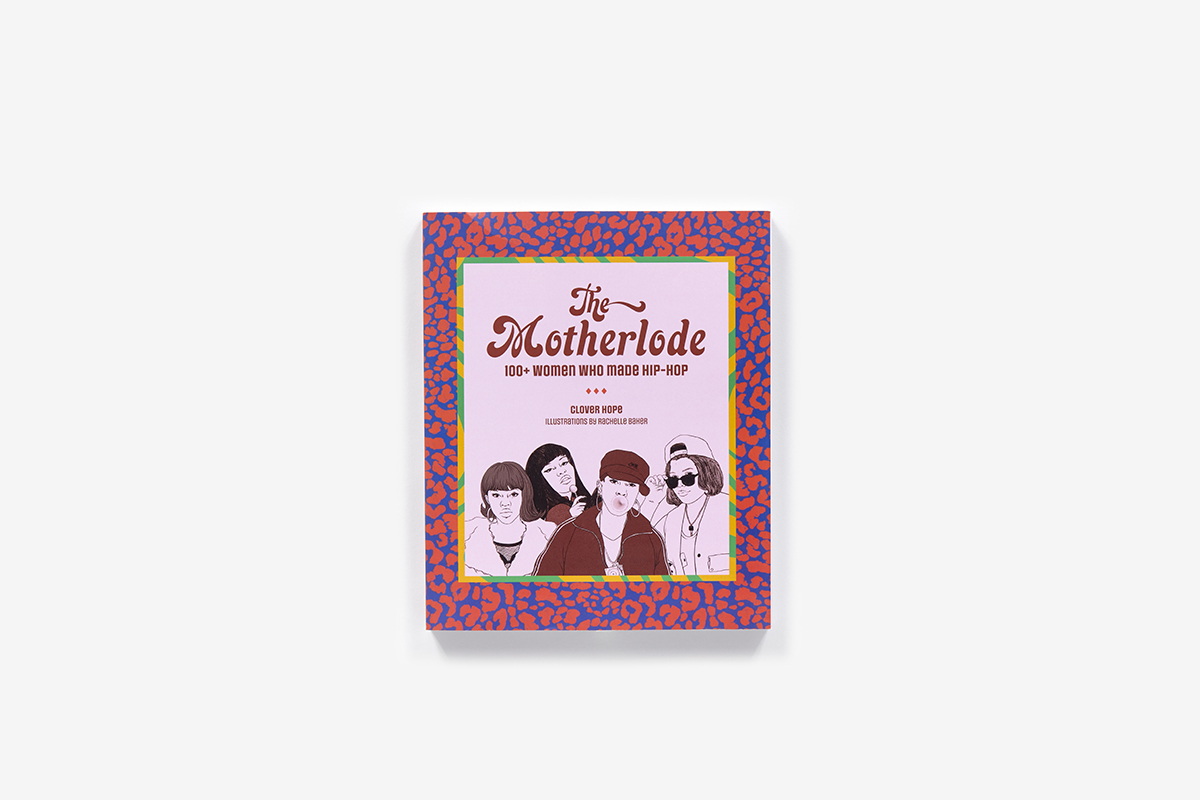 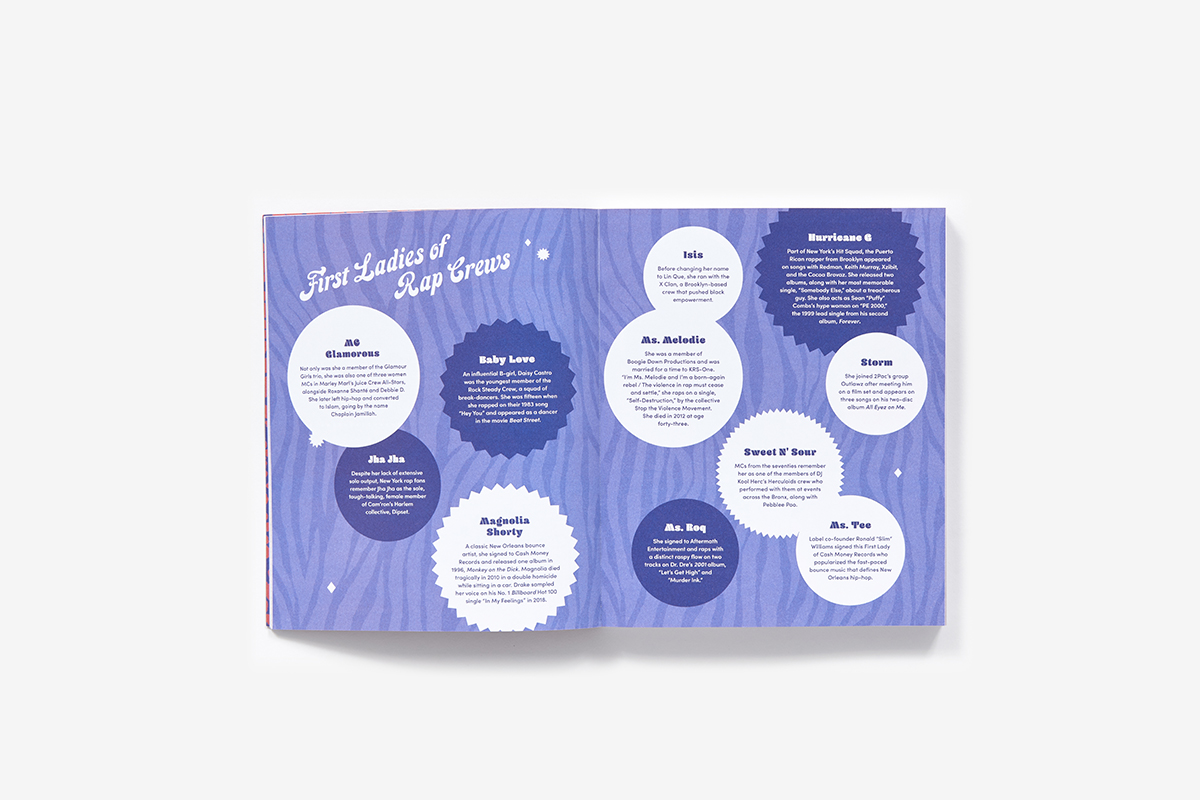 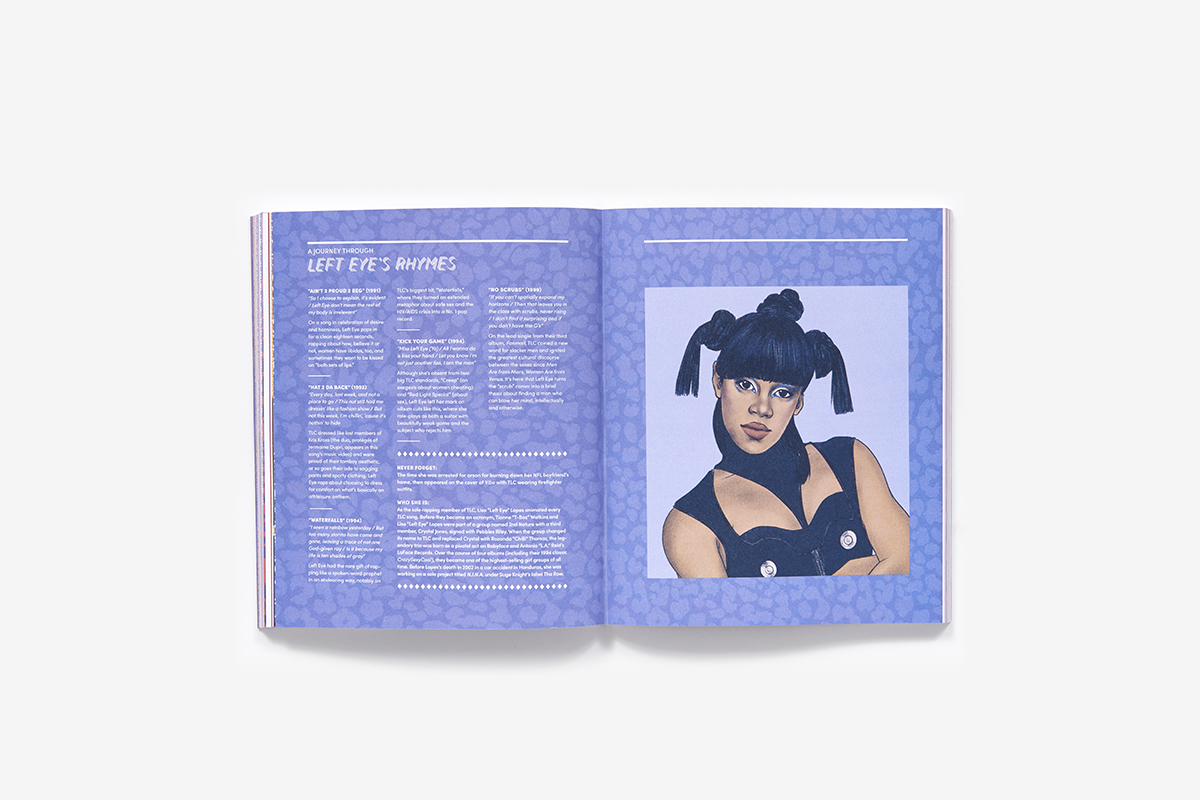 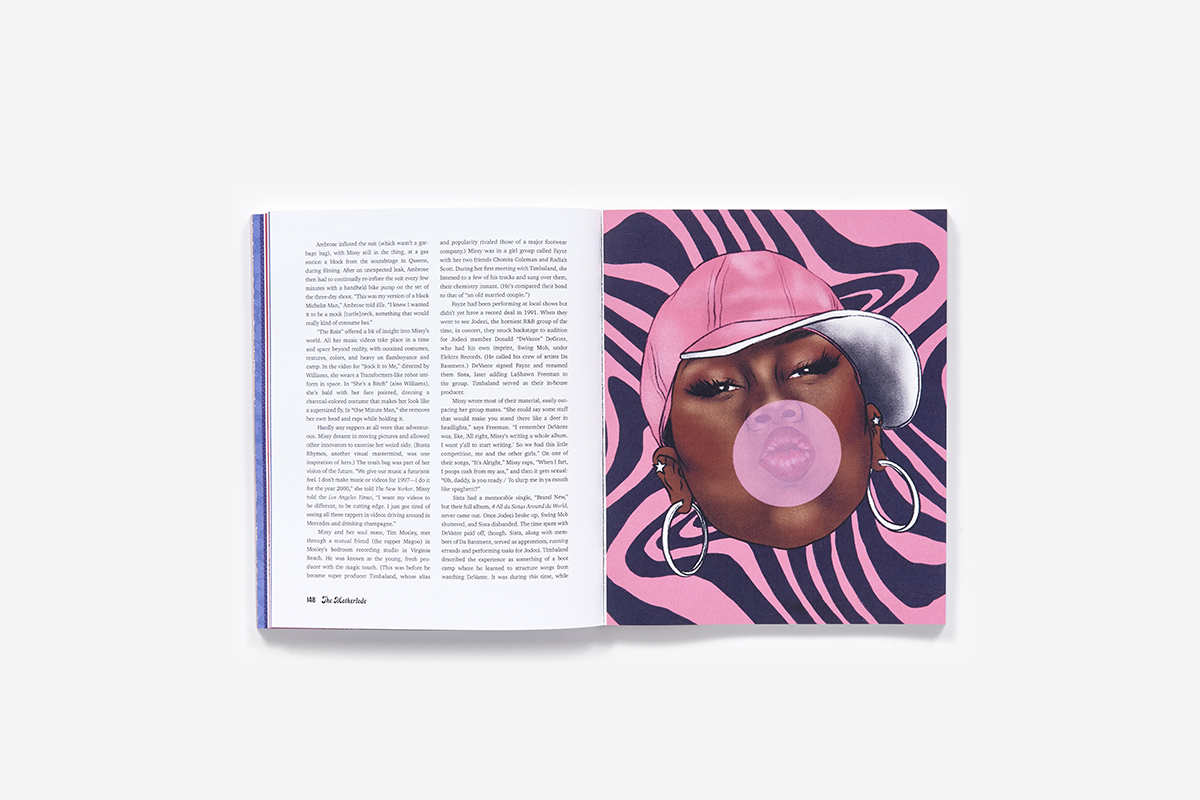 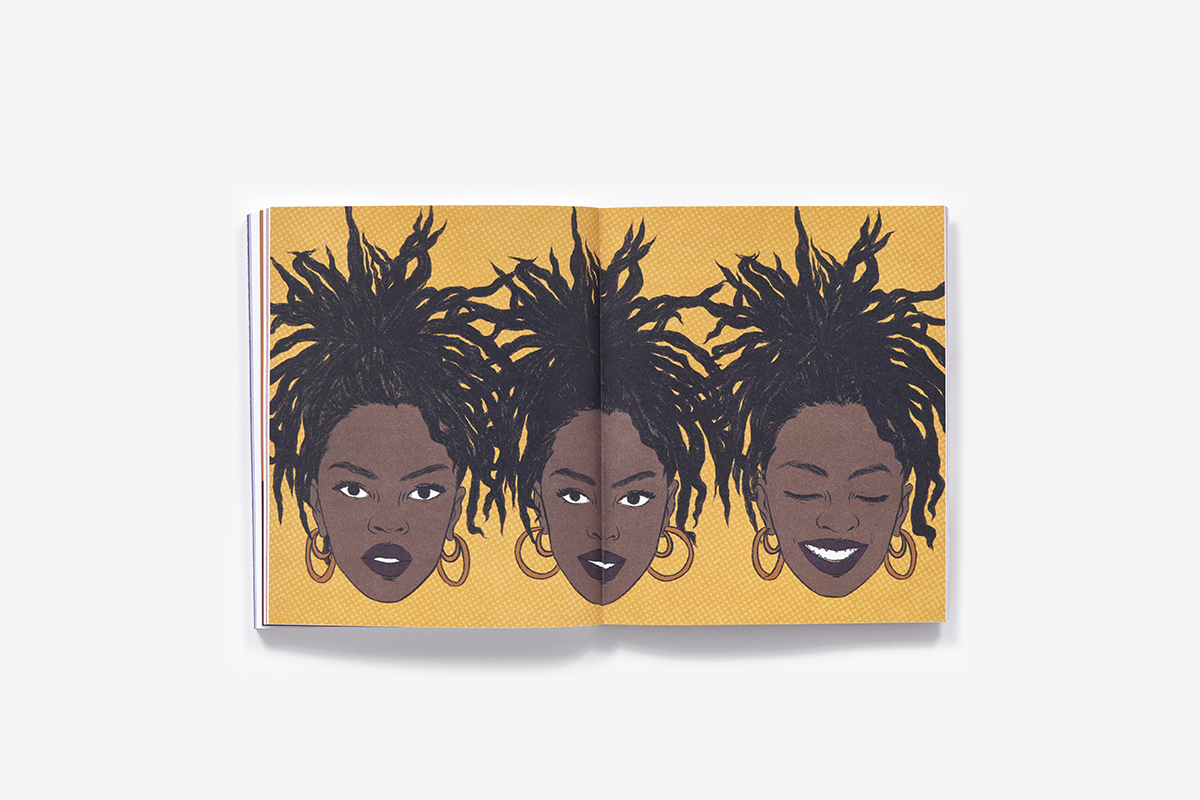 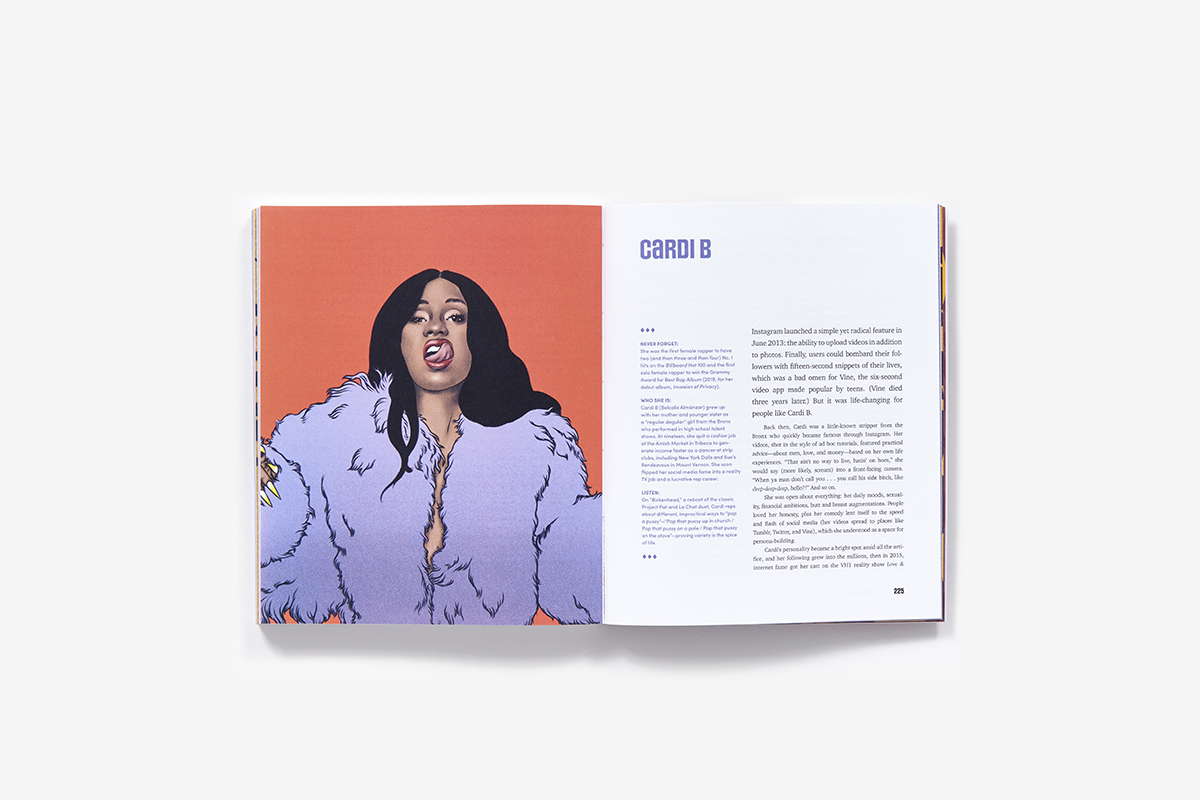 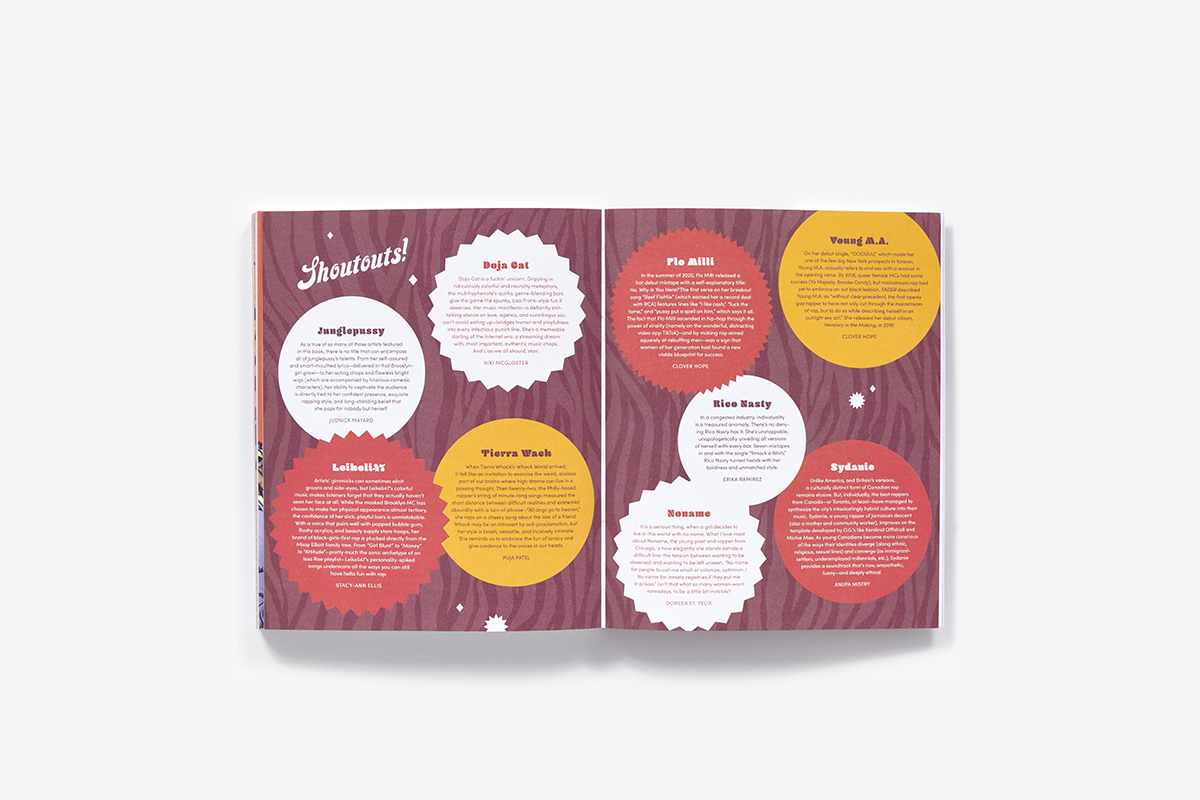 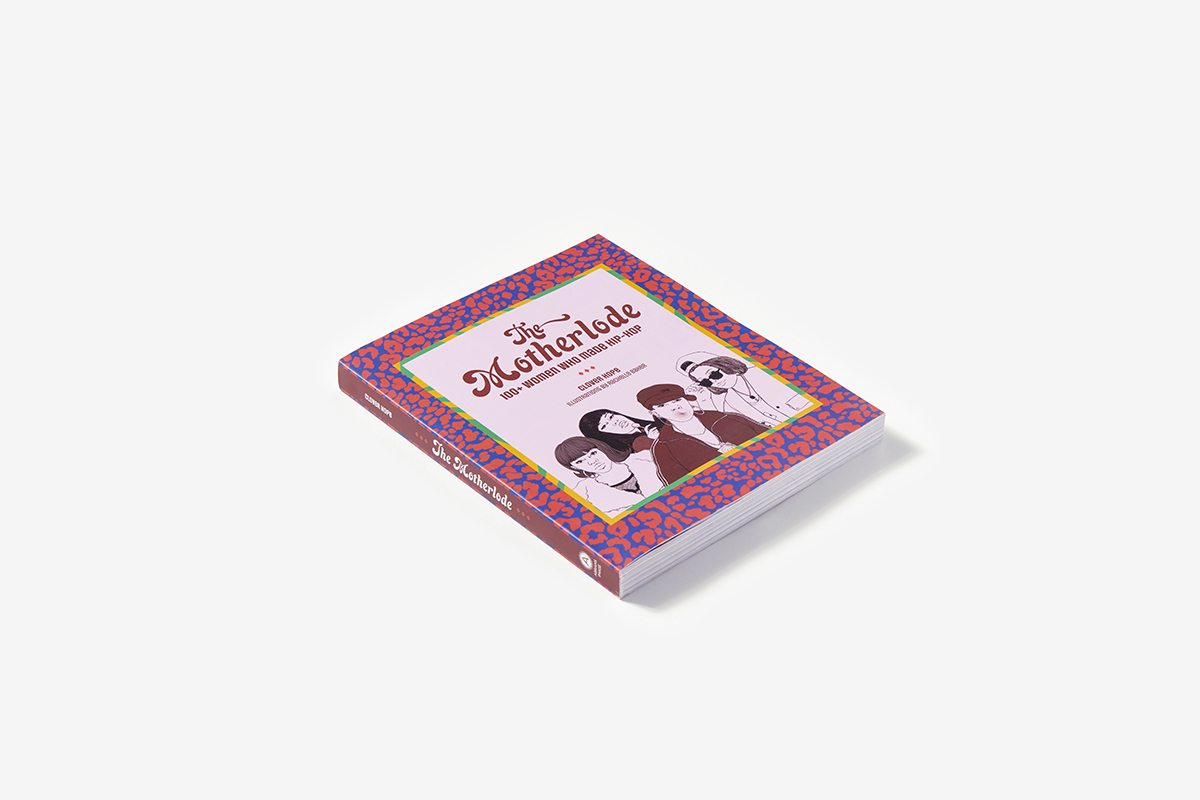 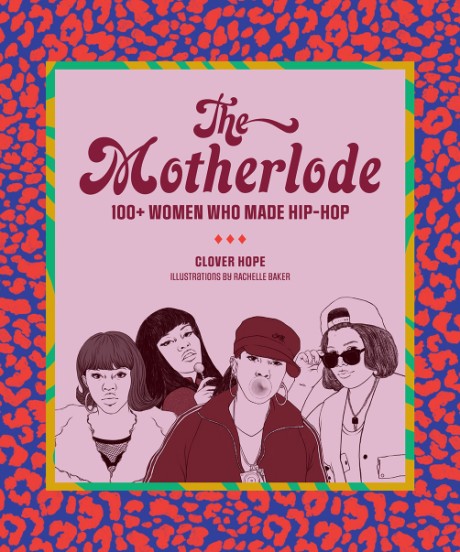 The Motherlode highlights more than 100 women who have shaped the power, scope, and reach of rap music, including pioneers like Roxanne Shanté, game changers like Lauryn Hill and Missy Elliott, and current reigning queens like Nicki Minaj, Cardi B, and Lizzo—as well as everyone who came before, after, and in between. Some of these women were respected but not widely celebrated. Some are impossible not to know. Some of these women have stood on their own; others were forced into templates, compelled to stand beside men in big rap crews. Some have been trapped in a strange critical space between respected MC and object. They are characters, caricatures, lyricists, at times both feminine and explicit. This book profiles each of these women, their musical and career breakthroughs, and the ways in which they each helped change the culture of rap.

"This is the quintessential, comprehensive book about women in the rap industry that I've been waiting for. It shines a bright light on a history of overlooked female talent and breaks down the ingenuity of our current generation of stars."

"This book is achingly overdue. Women in hip-hop, as musicians, journalists, and executives, have always dealt with a staggering and sobering truth. Hip-hop, which we love and hold dear, does not always love us back. With The Motherlode, Clover Hope loves on us. She peels back the layers--the joy and pain--and makes sure our untold stories are now told and retold."

"Clover Hope has offered up here such an engaging, enlightening, addictive book. It's one of those reading experiences where you say to yourself, 'Okay, let me just read one more chapter,' and then two hours later you're sitting there having accidentally read a third of the book swearing to yourself, 'Okay, but for real this time, just one more chapter.' I wish I could read it again for the first time."

"This book is a lively colorful celebration of the flyest formidable forces that keep rap music flourishing into the future."

“The book’s infographics and beautifully illustrated portraits by Rachelle Baker are made to reel readers into every next page.”
Forbes —

“The Motherlode: 100+ Women Who Made Hip-Hop illustrates the stigmas, career breakthroughs, highs and lows of hip hop to show how these iconic women helped shape and change the culture of rap.”
The Root —

“Over the course of the book’s 238 pages of essays, factoids, interviews, and gorgeous illustrations by Rachelle Baker, Hope leaves very, very few stones unturned in pursuit of a fuller, richer, more in-depth history of women’s contributions to hip-hop music than has ever been attempted before.”
UPROXX —

“An appealing survey that highlights many unsung heroines along with the superstars. For hip-hop fans and music historians alike.”

Clover Hope is a Brooklyn-based writer who has previously worked as an editor at Vibe, XXL, Billboard, and Jezebel. Hope has written for a range of publications far and wide, including Essence, GQ, Wall Street Journal Magazine, the New York Times, Cosmo, Elle, and the Village Voice, among others. She is currently a contributing editor at Pitchfork and an adjunct professor at NYU. She was a cowriter on Beyoncé’s Black Is King film. Her book, The Motherlode: 100+ Women Who Made Hip-Hop, a comprehensive history of female rappers, is in bookstores everywhere.