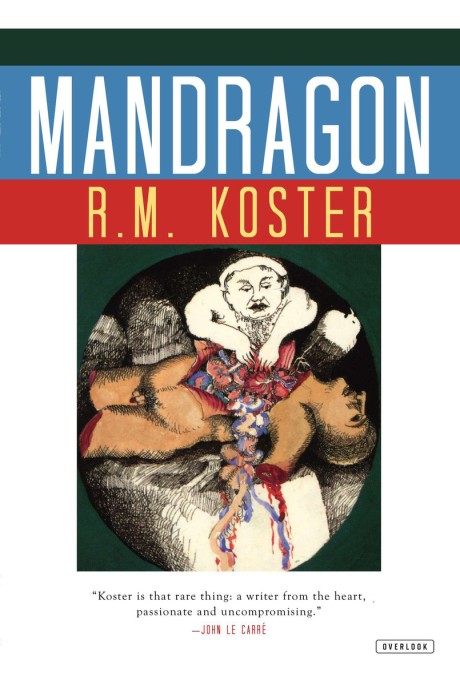 R.M. Koster's Tinieblas Trilogy, which began with The Prince, a National Book Award finalist, and continued with the cult classic The Dissertation, is one of the landmarks of American literature in the second half of the twentieth century. The first major work of English-language magical realism, the trilogy has been praised by Anthony Burgess and John le Carré, among many others. Mandragon, the final novel, is the darkly uproarious story of a strange and magical creature who toys with both sexes and reads minds, and who transforms the drought-wracked land of Tinieblas.