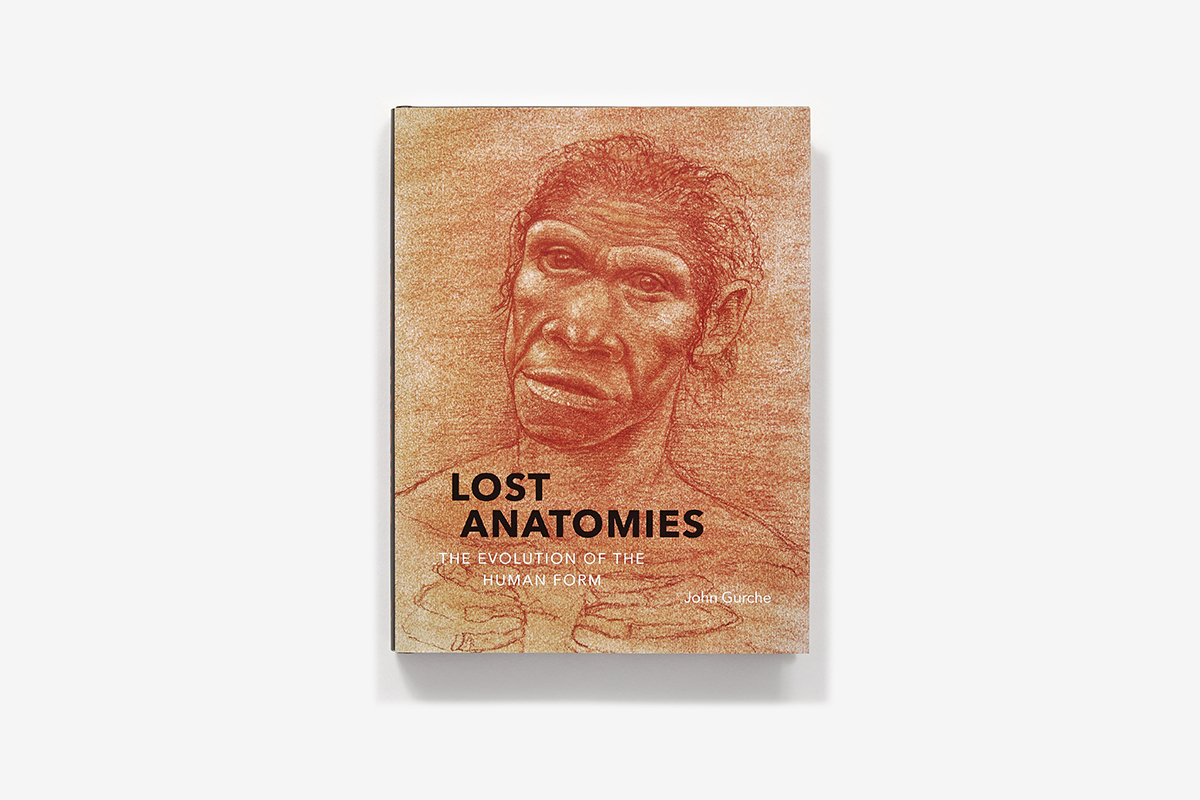 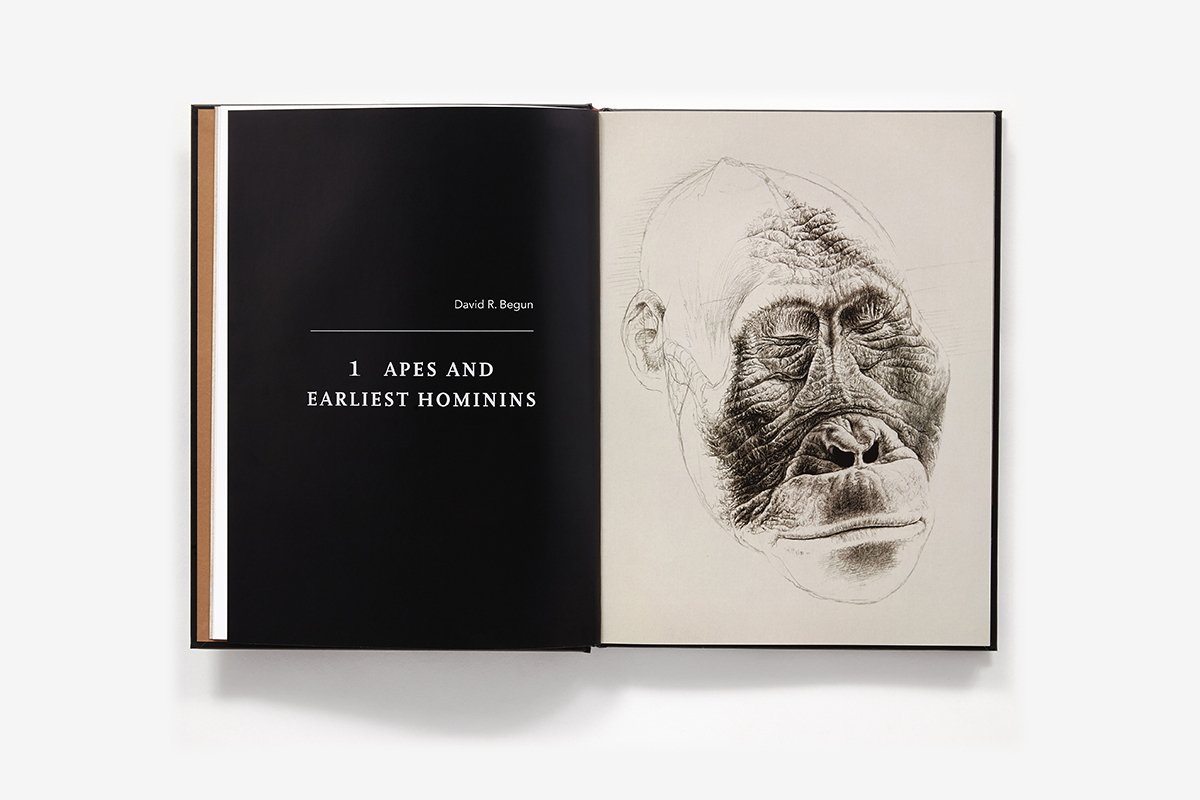 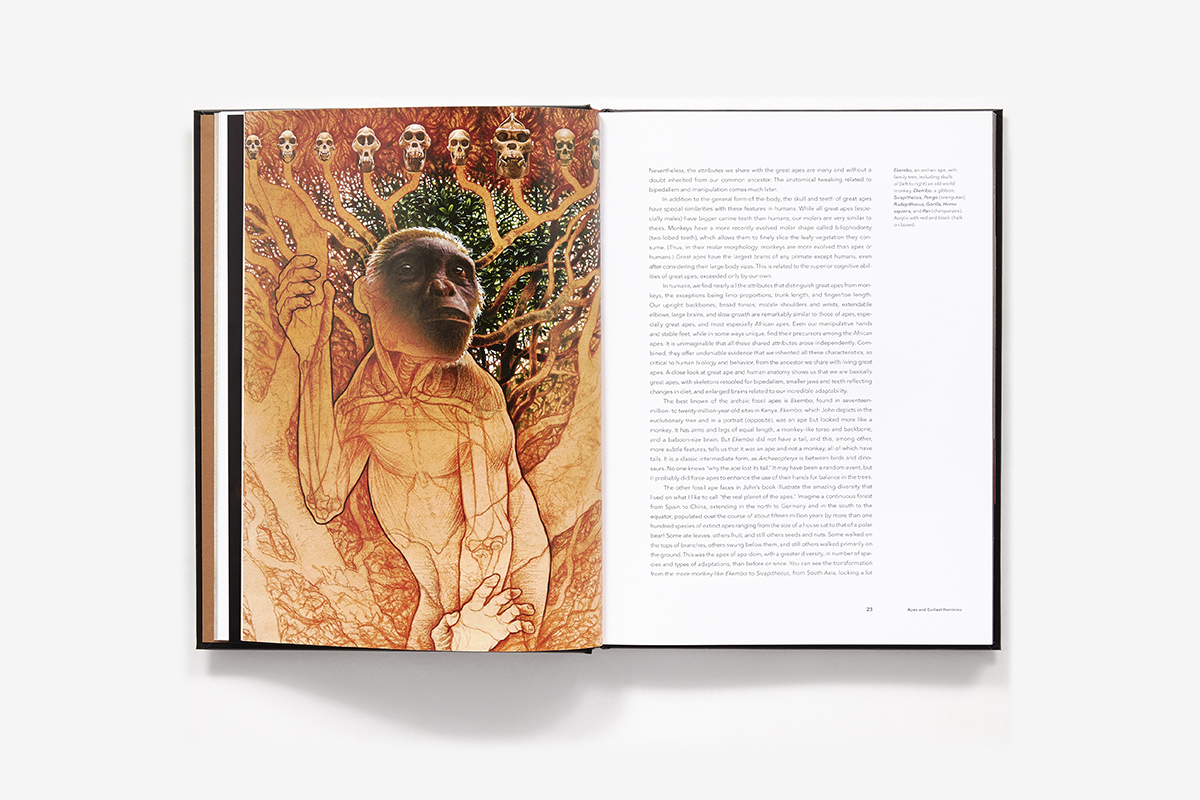 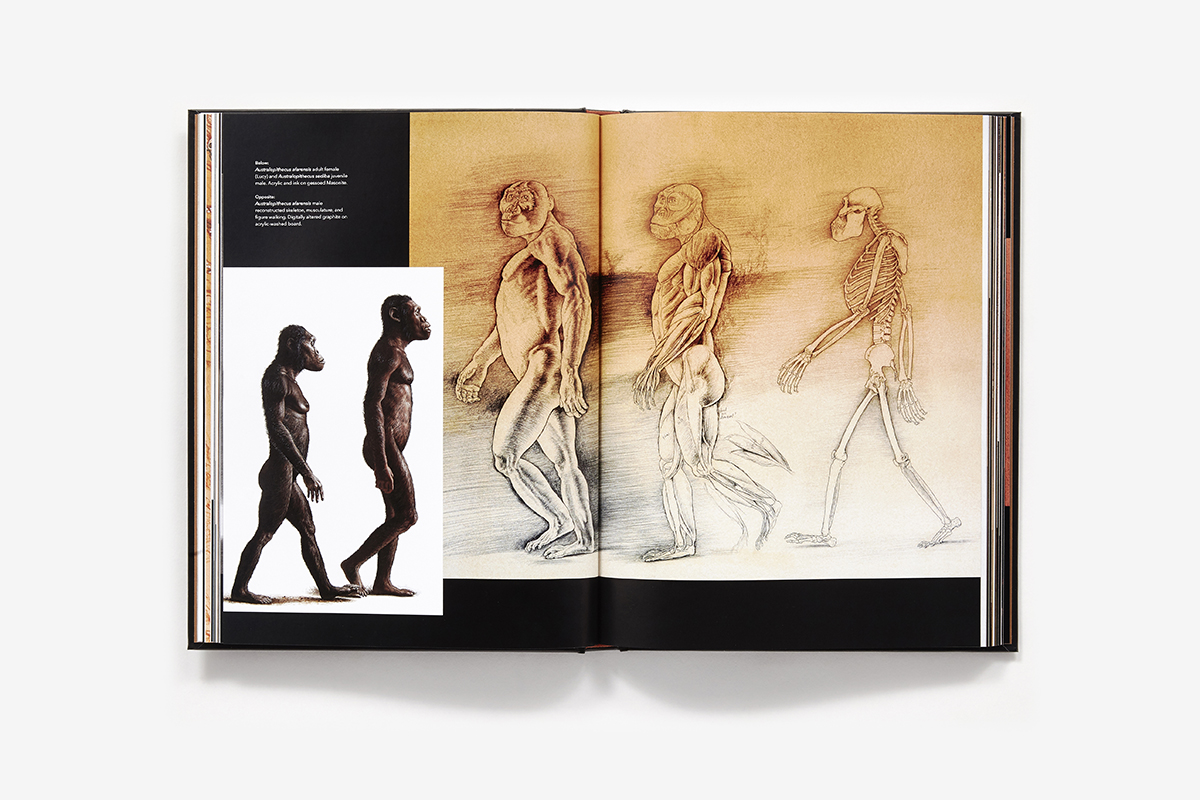 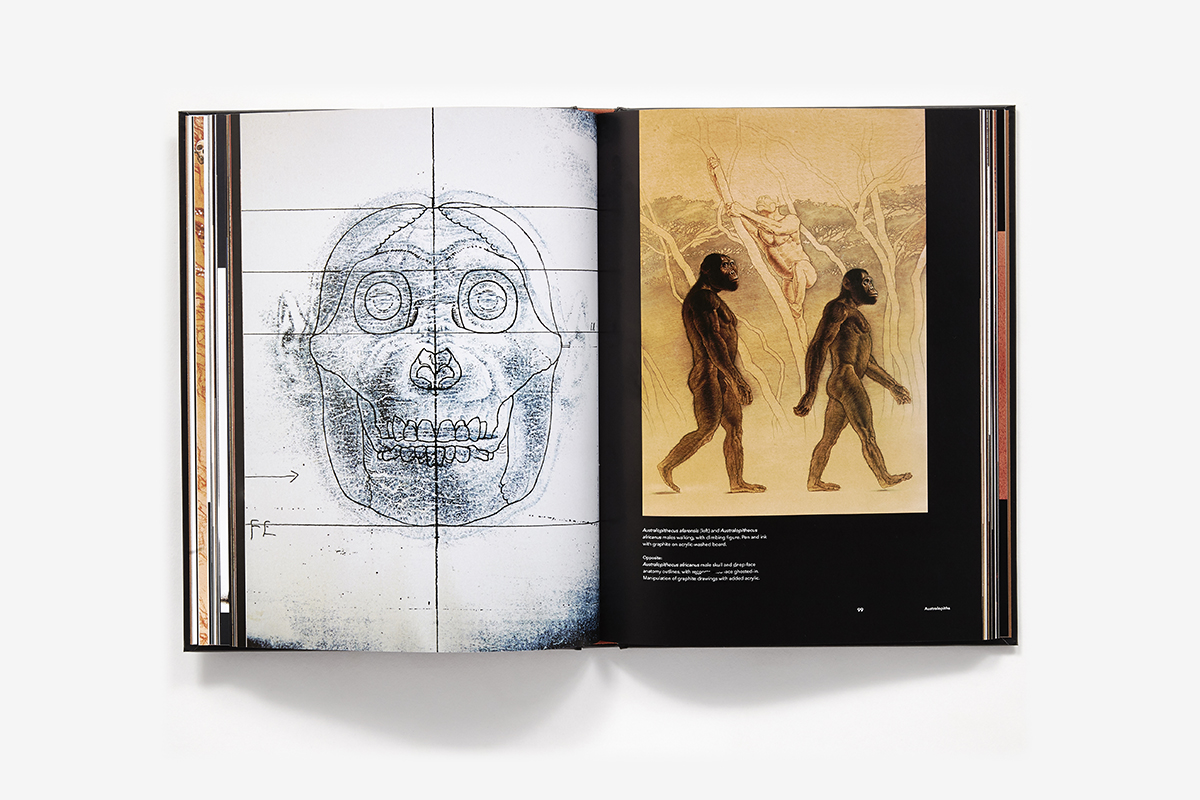 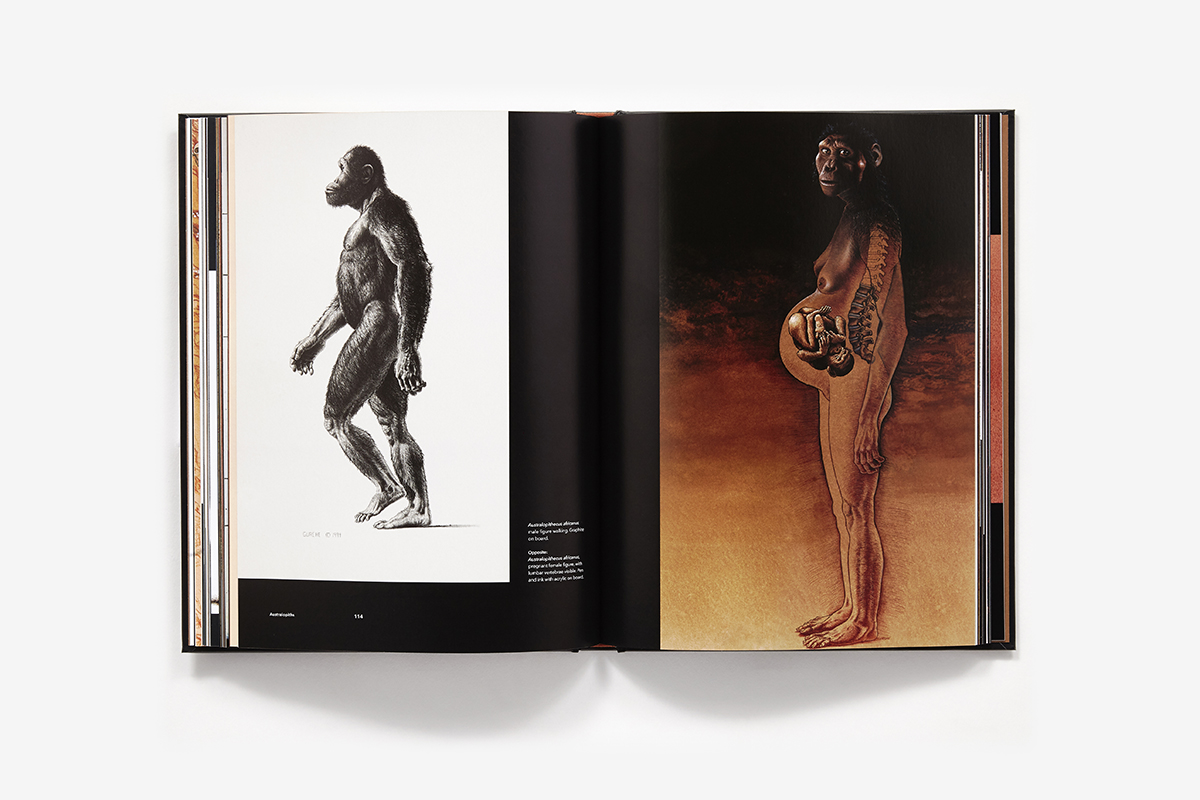 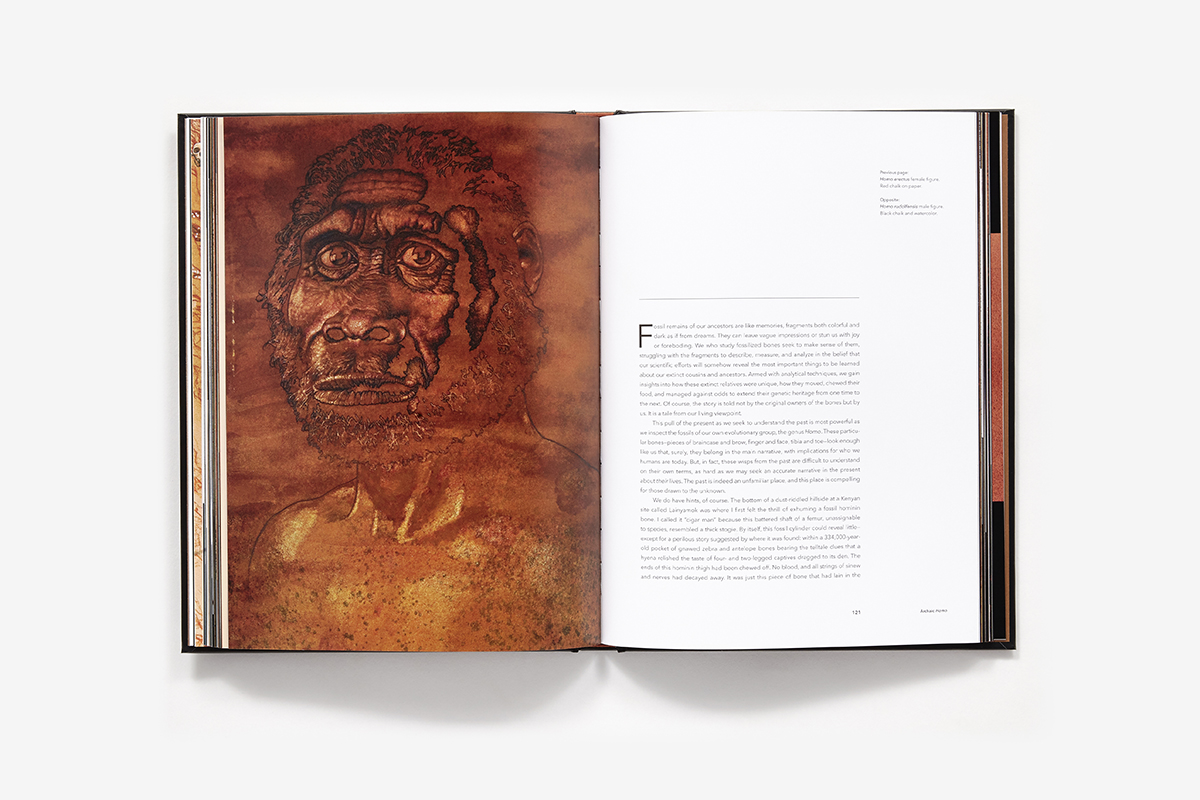 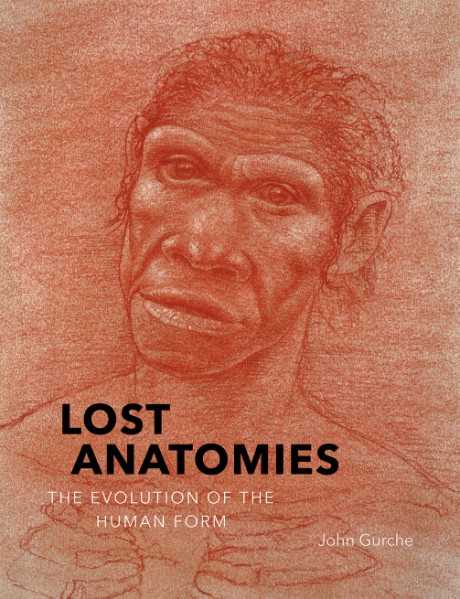 The Evolution of the Human Form

Renowned paleoartist John Gurche brings the traditional techniques of figure drawing and anatomical art to the portrayal of our hominin ancestors. The result is a visual record of the evolving human form that feels alive in a way no scientific illustration could match. While science provides an underpinning to Gurche’s art, his work’s primary purpose is to forge an aesthetic connection to the hominins that preceded us on Earth, capturing their humanity. With essays by leading authorities, Lost Anatomies carries the story of human evolution from apes and early hominins; to Australopithecus; to archaic Homo sapiens, including Homo erectus; to derived Homo sapiens, including Neanderthals and other species that are our most recent ancestors.