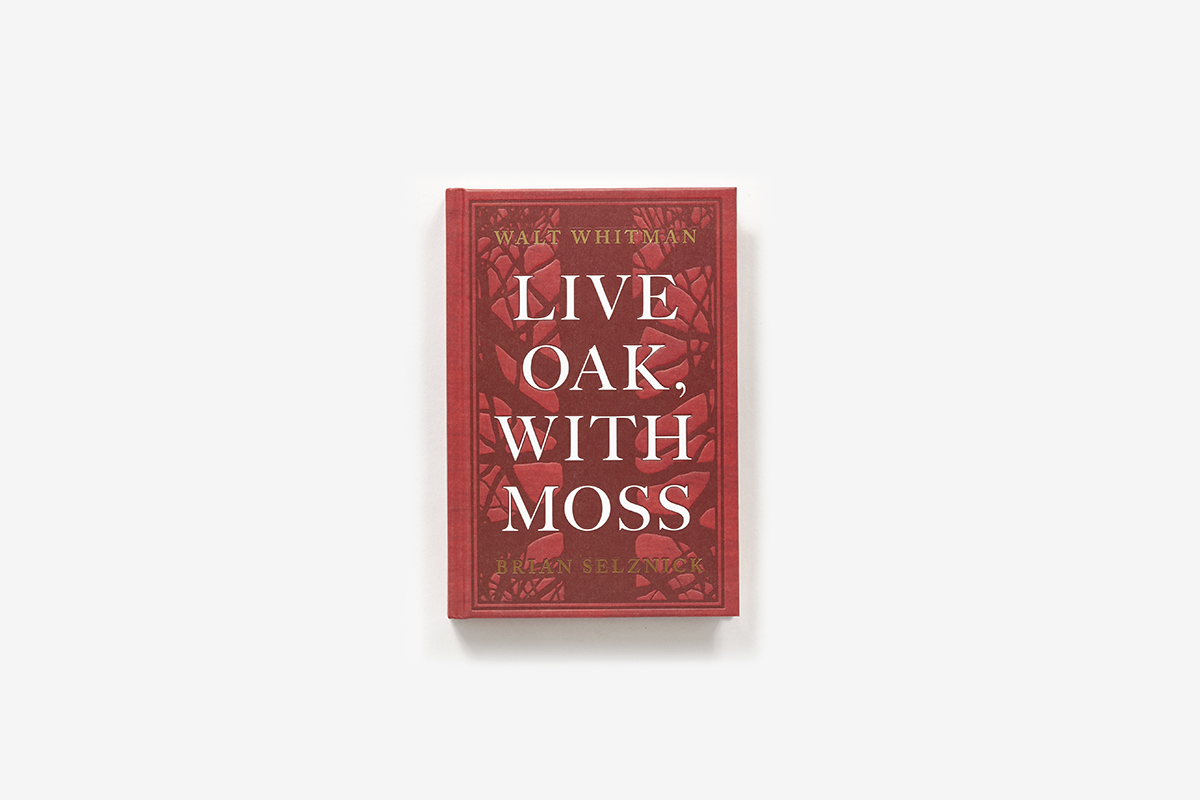 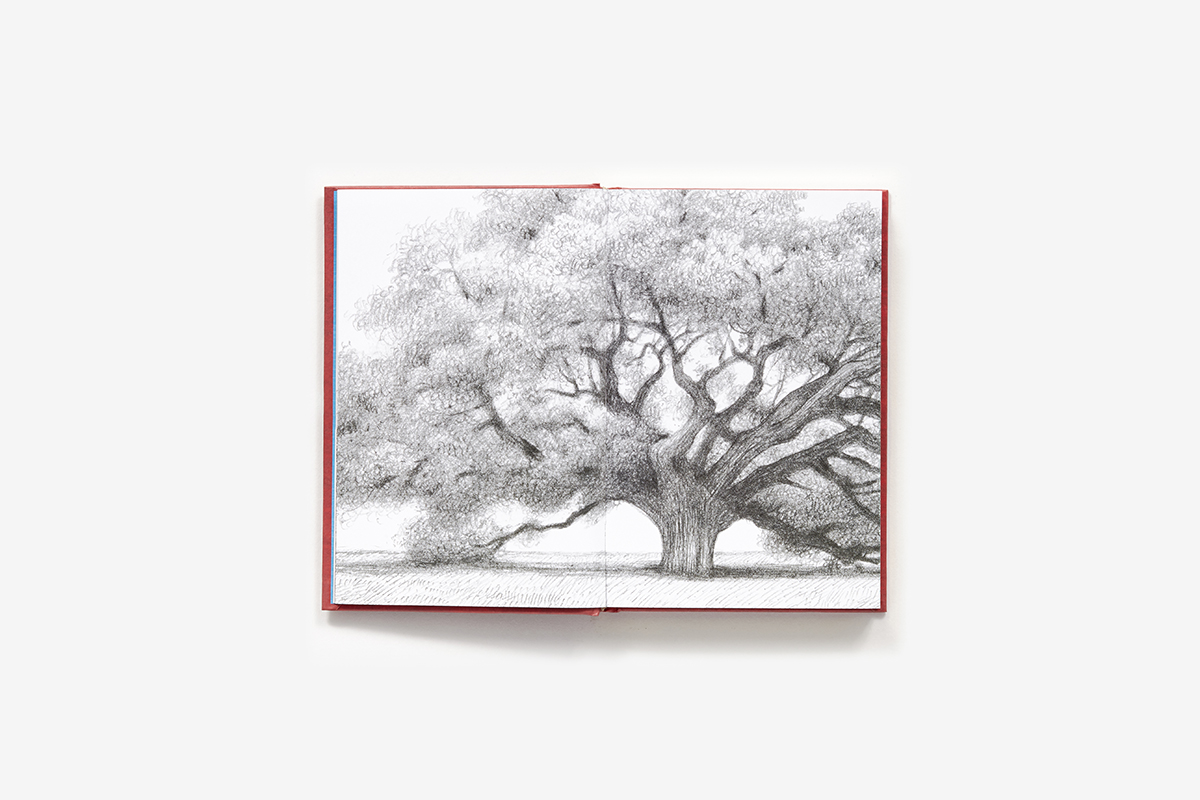 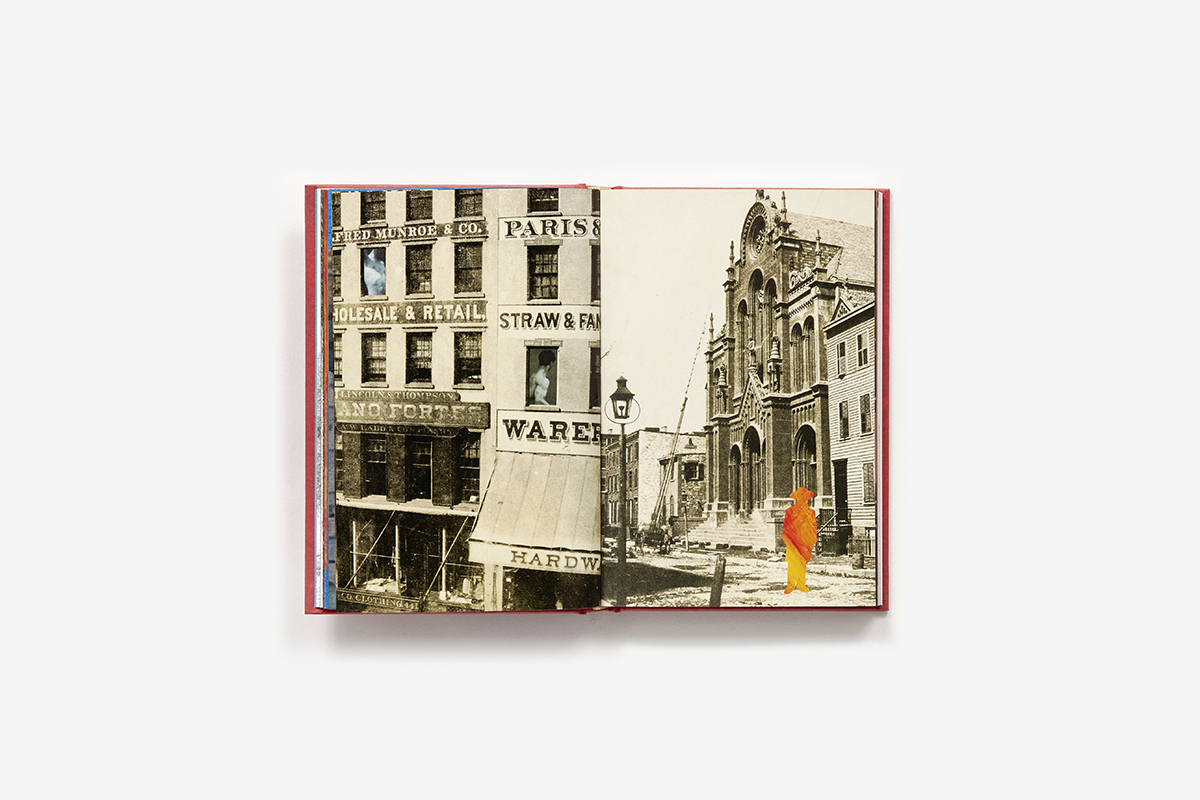 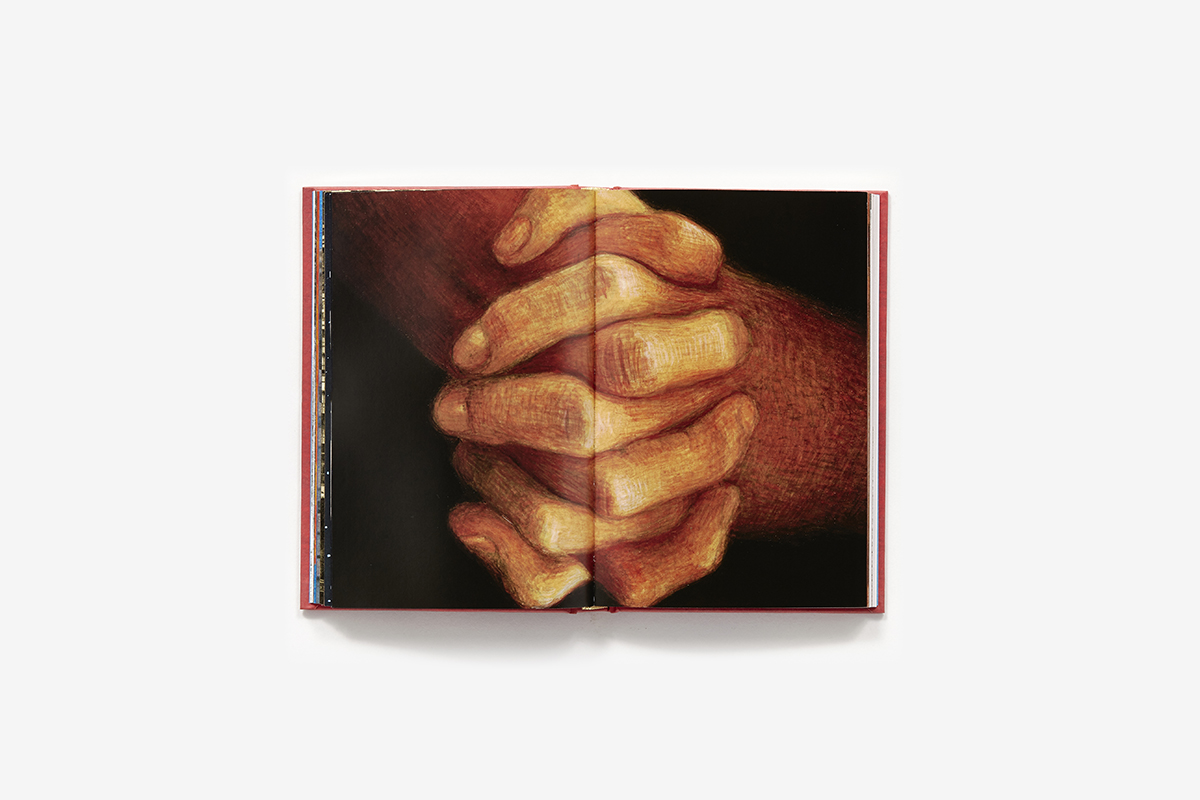 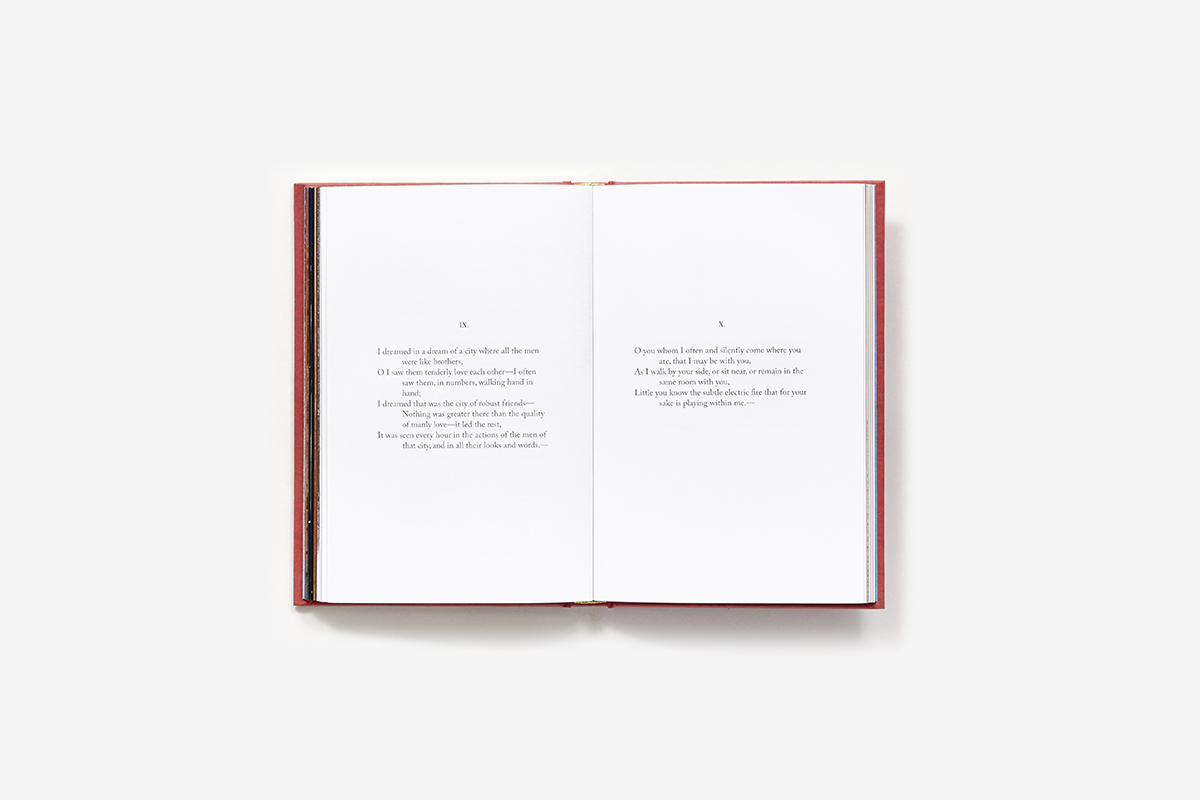 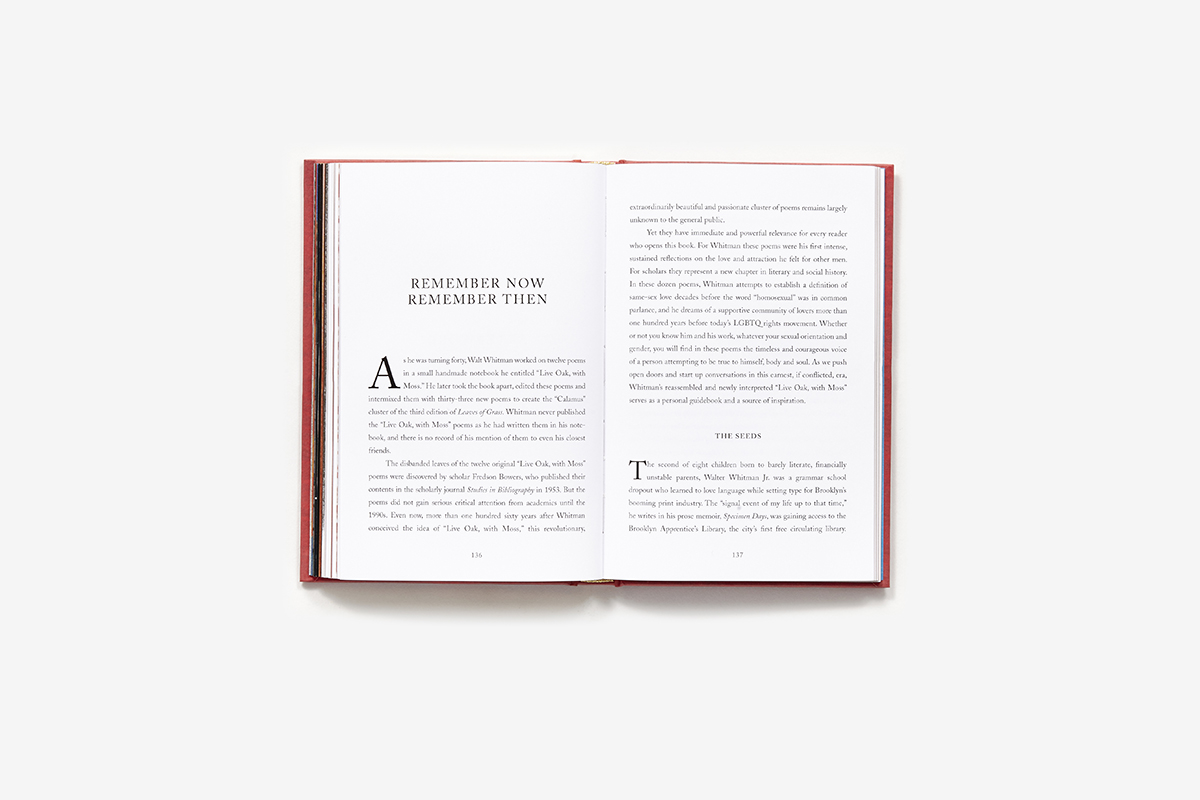 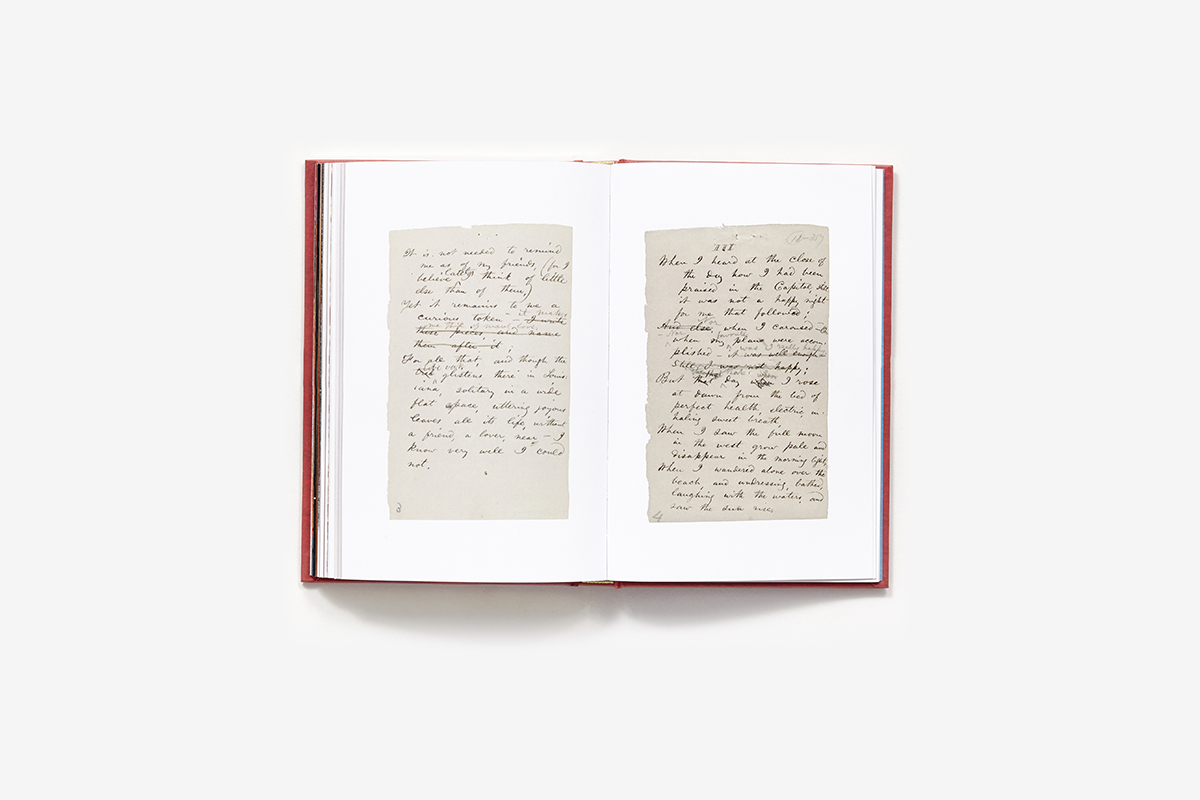 As he was turning forty, Walt Whitman wrote twelve poems in a small handmade book he entitled “Live Oak, With Moss.” The poems were intensely private reflections on his attraction to and affection for other men. They were also Whitman’s most adventurous explorations of the theme of same-sex love, composed decades before the word “homosexual” came into use. This revolutionary, extraordinarily beautiful and passionate cluster of poems was never published by Whitman and has remained unknown to the general public—until now. New York Times bestselling and Caldecott Award–winning illustrator Brian Selznick offers a provocative visual narrative of “Live Oak, With Moss,” and Whitman scholar Karen Karbiener reconstructs the story of the poetic cluster’s creation and destruction. Walt Whitman’s reassembled, reinterpreted Live Oak, With Moss serves as a source of inspiration and a cause for celebration.

“In harmony, the art, the poems, and the analysis all honor while illuminating Whitman’s work and make it more accessible to contemporary readers.”
— Publishers Weekly

“Reading this book, what becomes eminently clear is that Selznick is laying the groundwork for GLBTQIA+ literary history, particularly as it pertains to Whitman.”
— School Library Journal

Learn more about the making of the book! 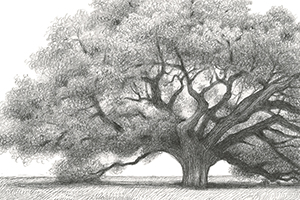 Walt Whitman is one of the most beloved poets in American letters, best known for his Leaves of Grass. Brian Selznick is the New York Times bestselling author and illustrator of The Invention of Hugo Cabret and Wonderstruck, among many other beloved books for children. Live Oak, with Moss is his first book for adults. He lives in Brooklyn and San Diego. Karen Karbiener is a Whitman scholar at New York University. She lives in Manhattan.