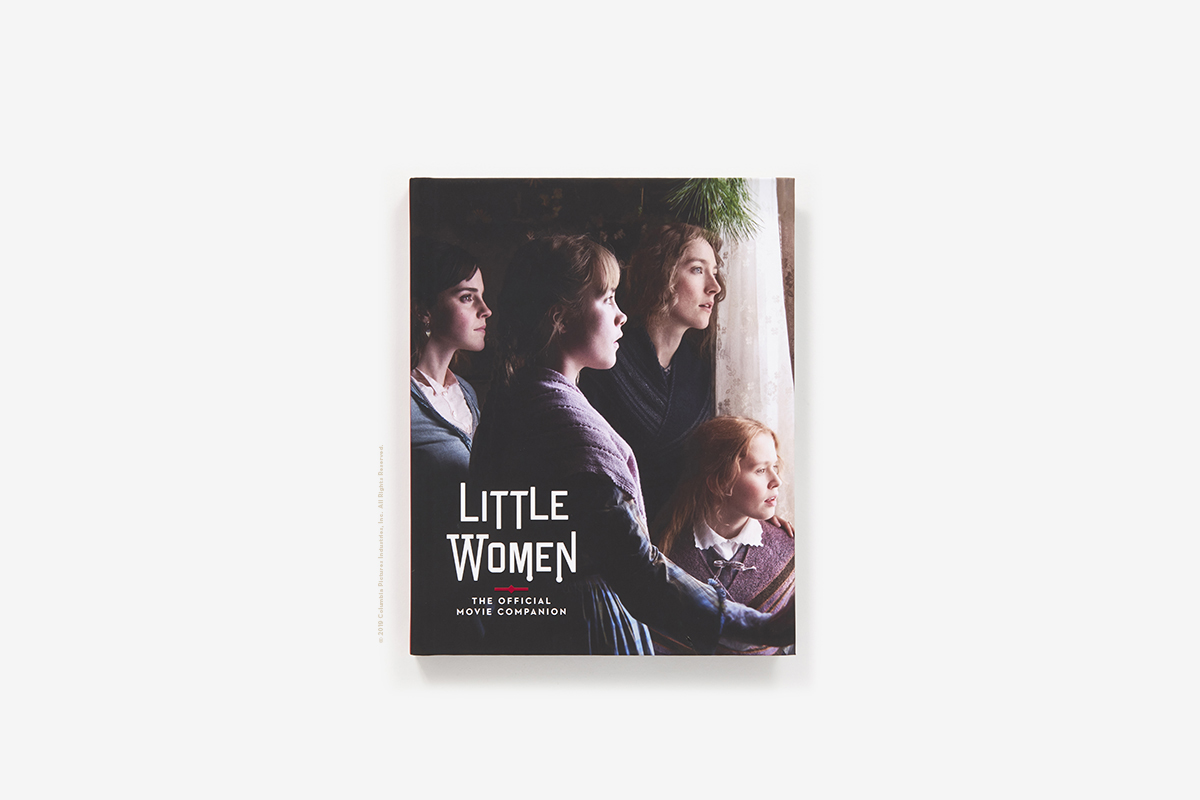 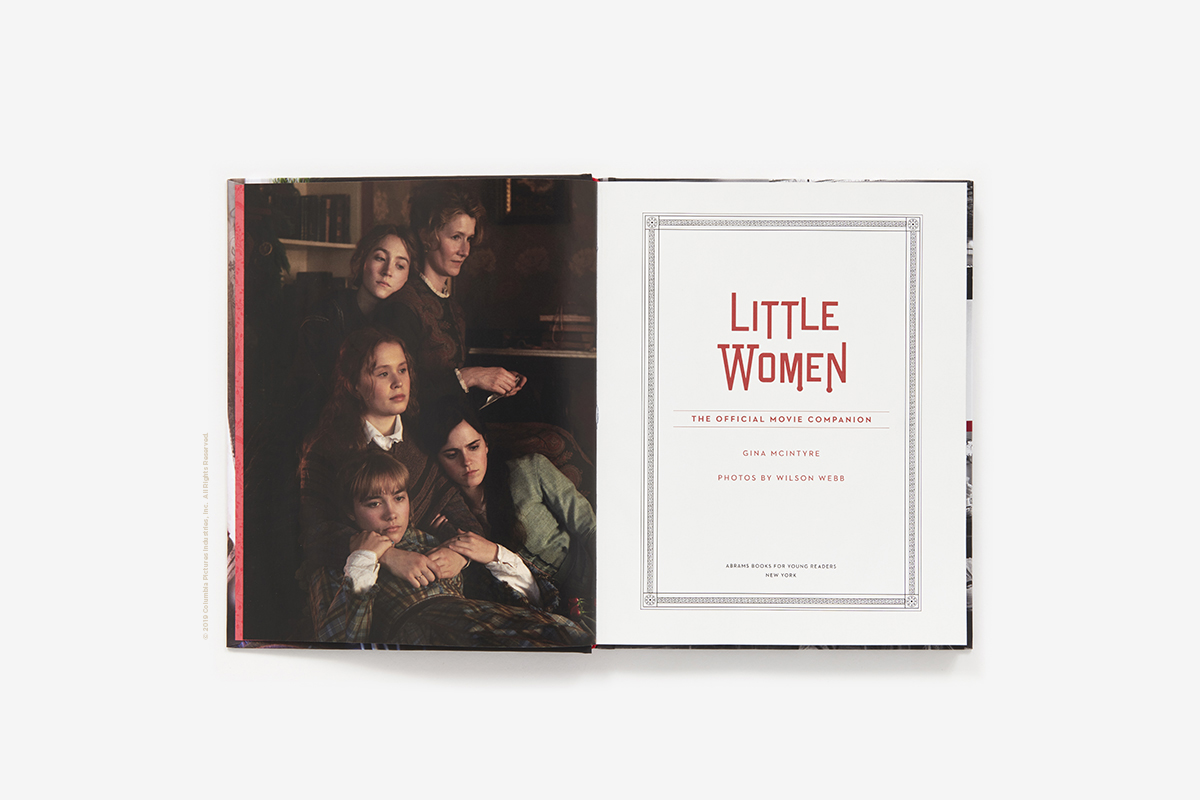 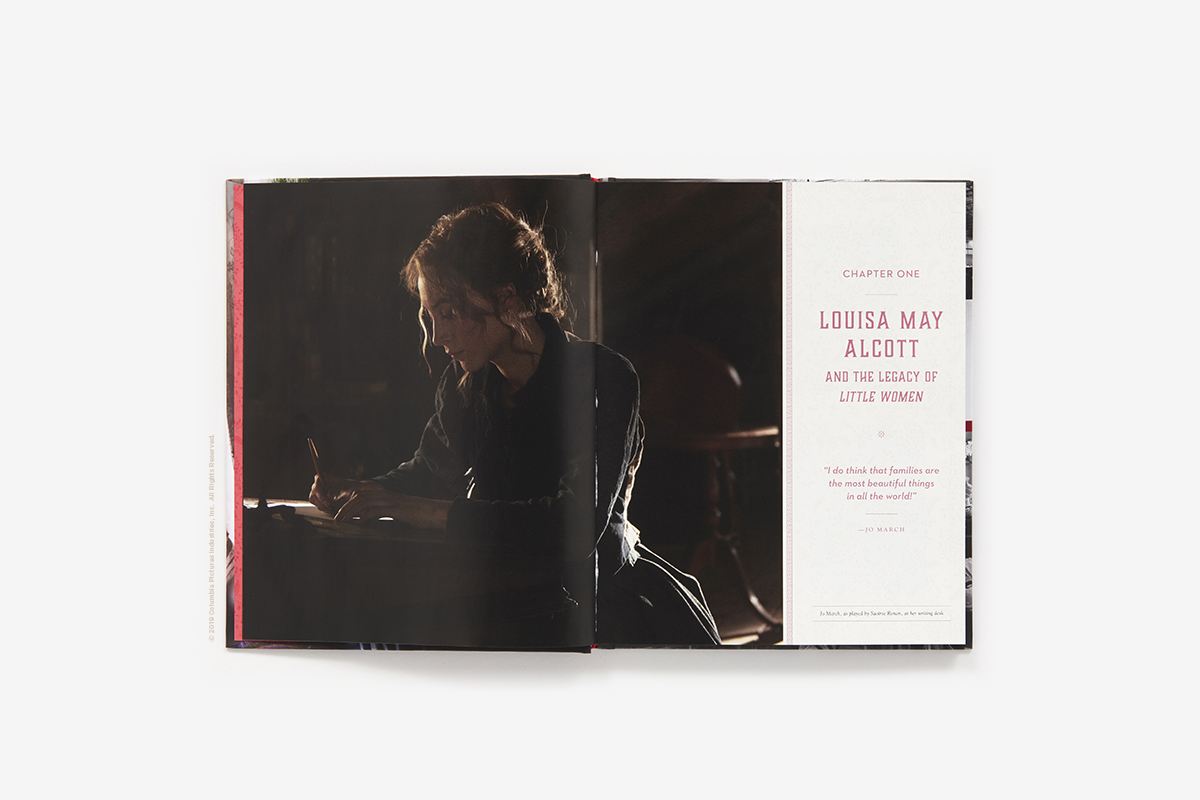 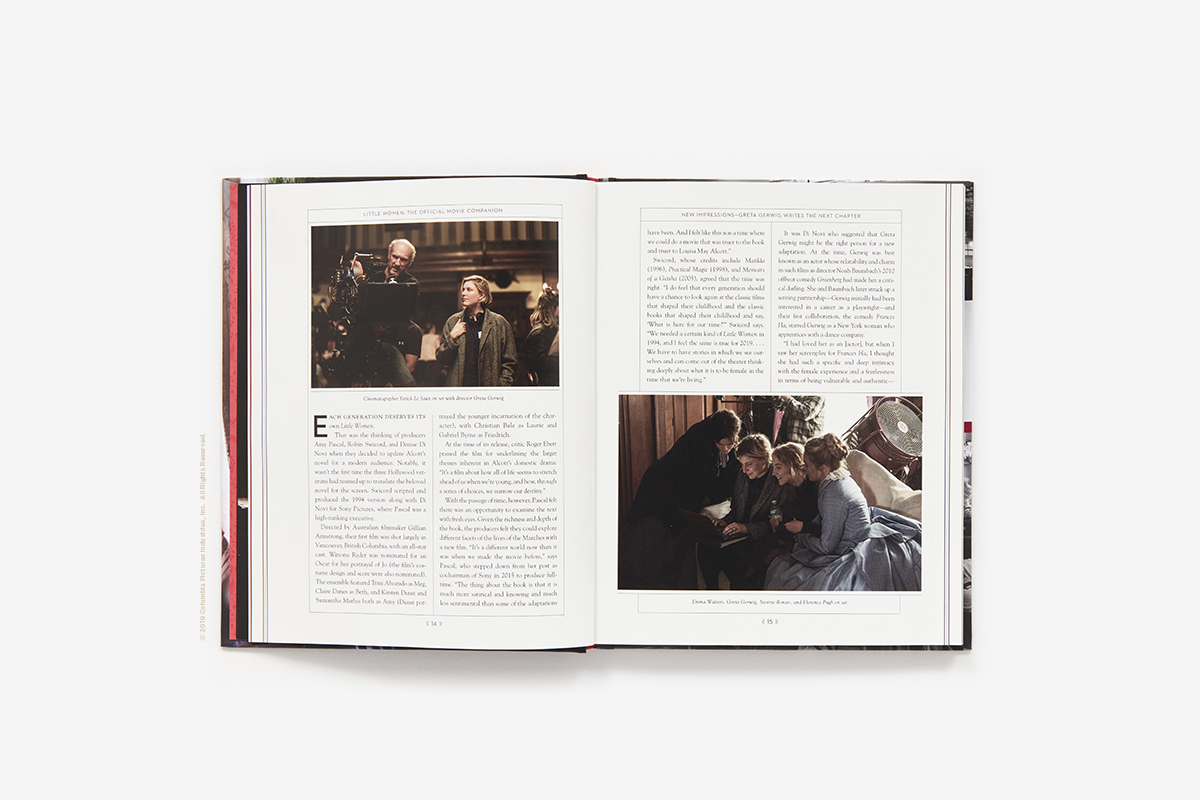 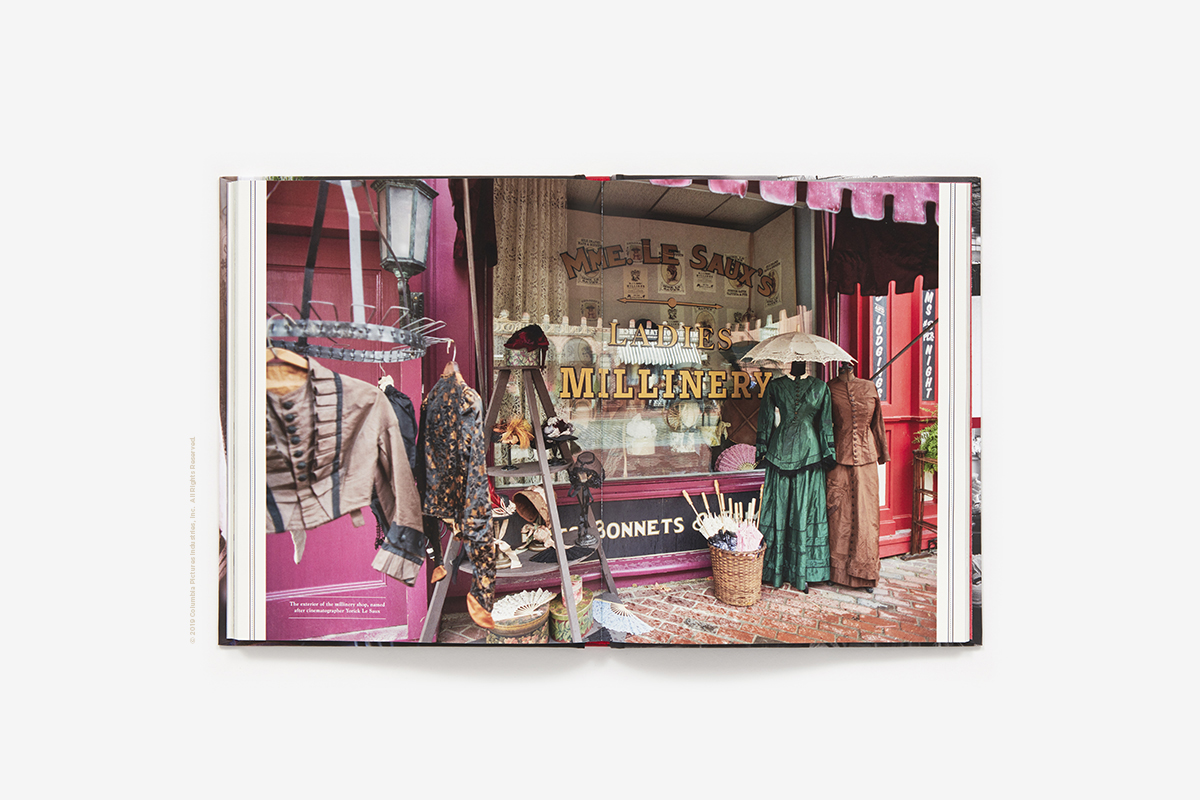 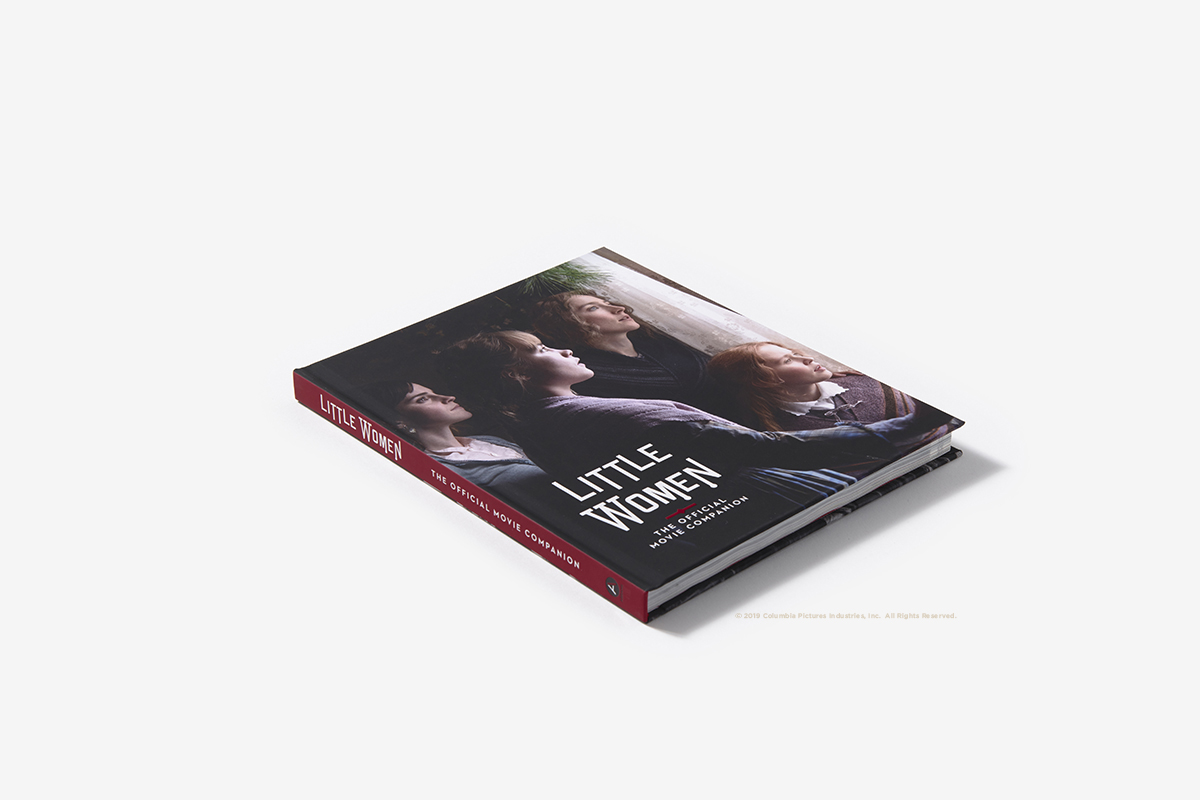 Go behind-the-scenes with the March sisters in this official companion to the major motion picture adaptation of Little Women, written and directed by Academy Award nominated director Greta Gerwig.

Learn about the history that led to Louisa May Alcott’s classic novel and the modern vision that brought these cherished characters to life for a new generation. Take a look at how the film was made in an insider’s guide packed with cast and crew interviews, photos of the real-life locations that were transformed into iconic sets for the film, and recipes that bring the flavors of 19th century New England to life. Featuring lavish full color photos of the set, actors perfecting their craft, detailed images of key props, and more, this companion is a must-have both for fans of the film and Alcott’s original masterpiece.

Gina McIntyre is a veteran entertainment journalist who has covered movies, TV, and music for the Los Angeles Times, The Hollywood Reporter, and Entertainment Weekly. She is the New York Times bestselling author of Stranger Things: Worlds Turned Upside Down, as well as Guillermo del Toro’s The Shape of Water: Creating a Fairy Tale for Troubled Times and The Art of Ready Player One. Her writing has also appeared in Rolling Stone online. She lives with her husband and daughter in Riverside, Illinois.