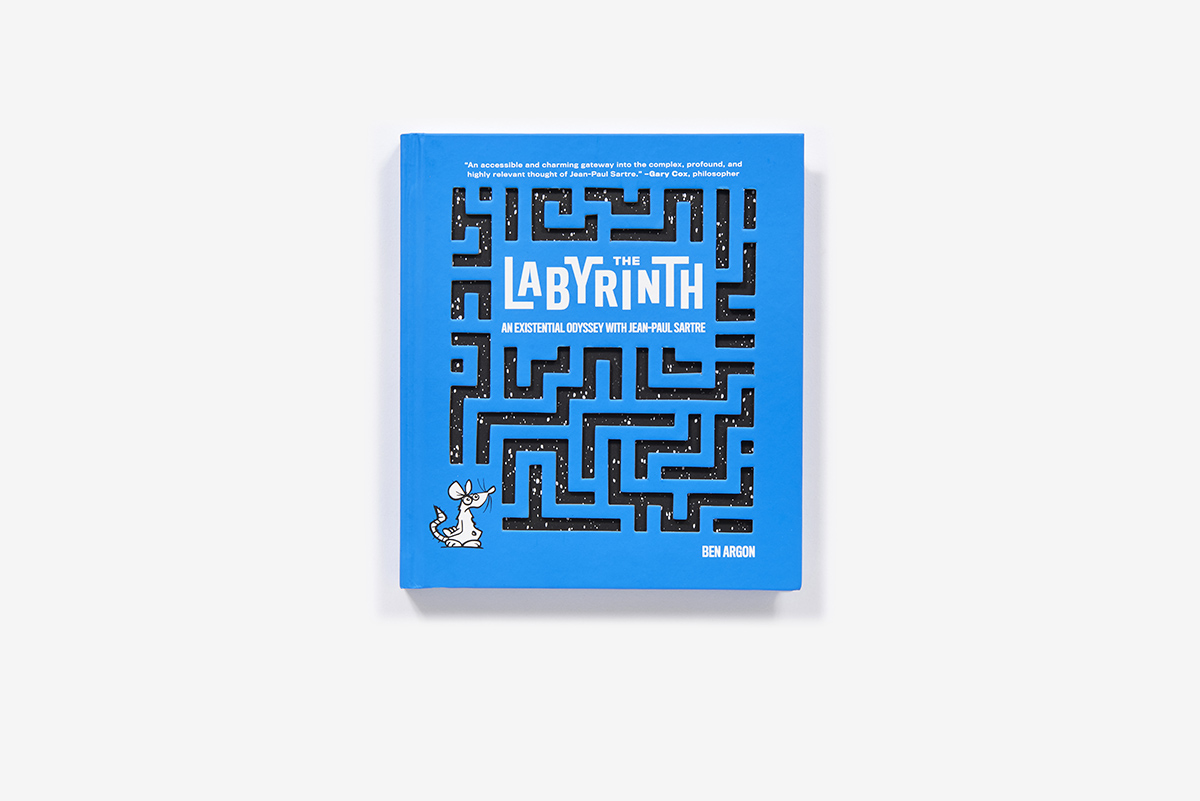 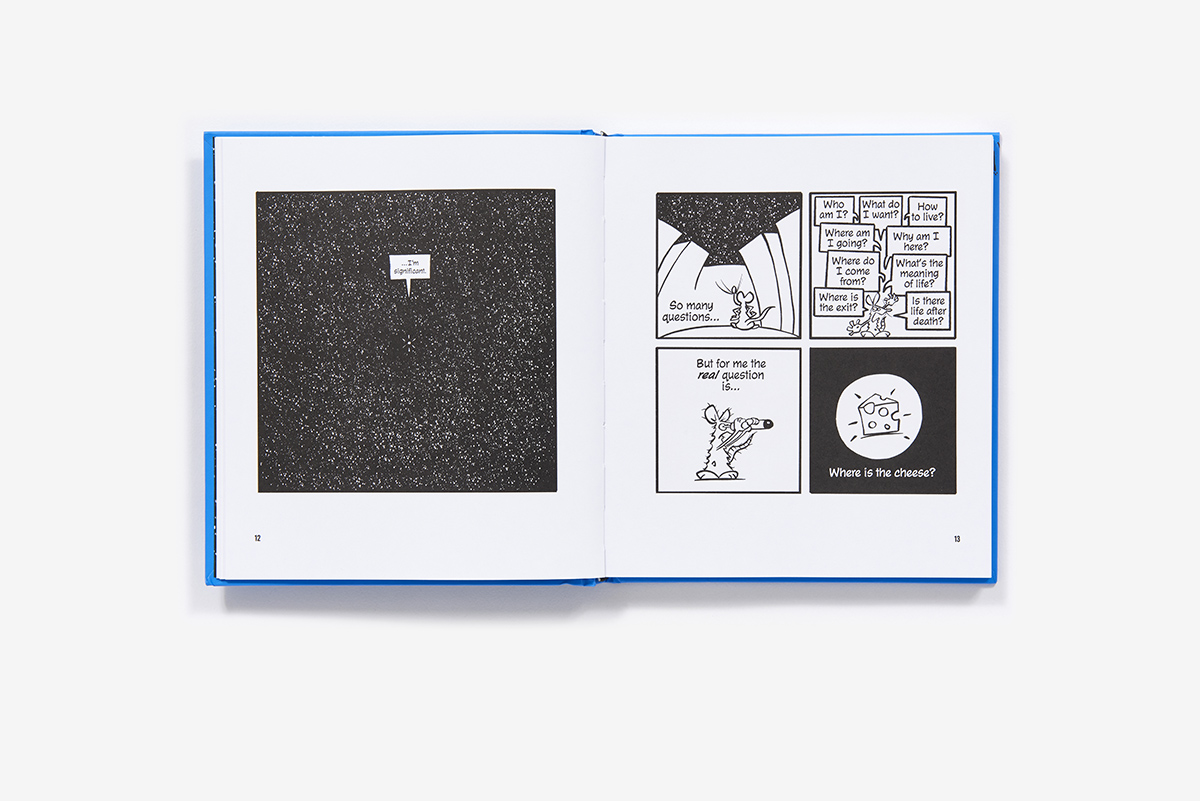 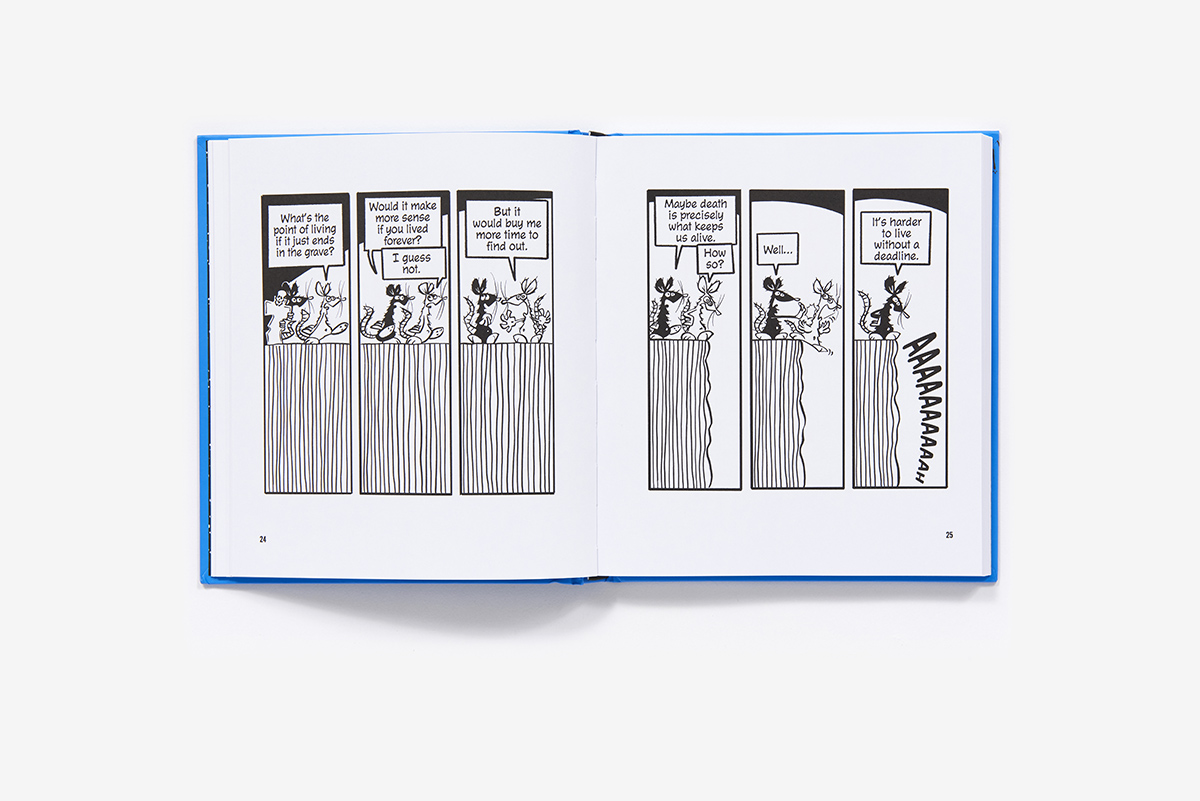 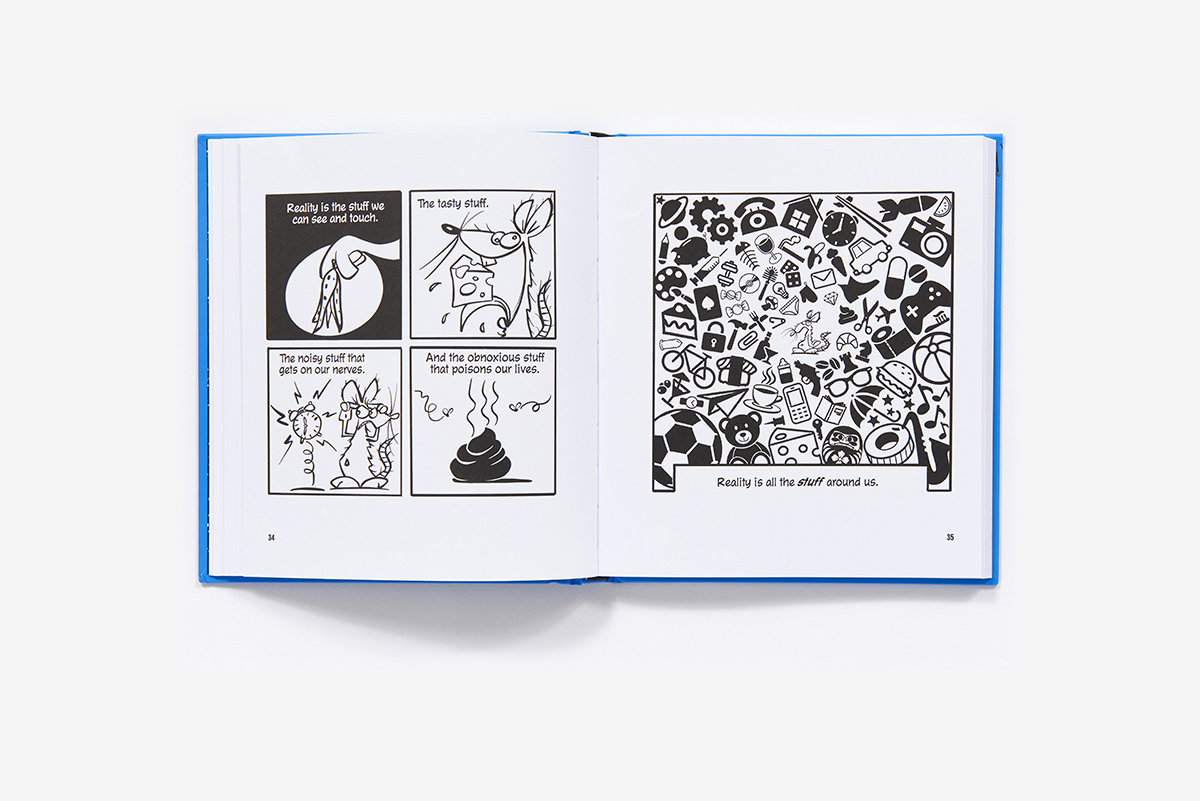 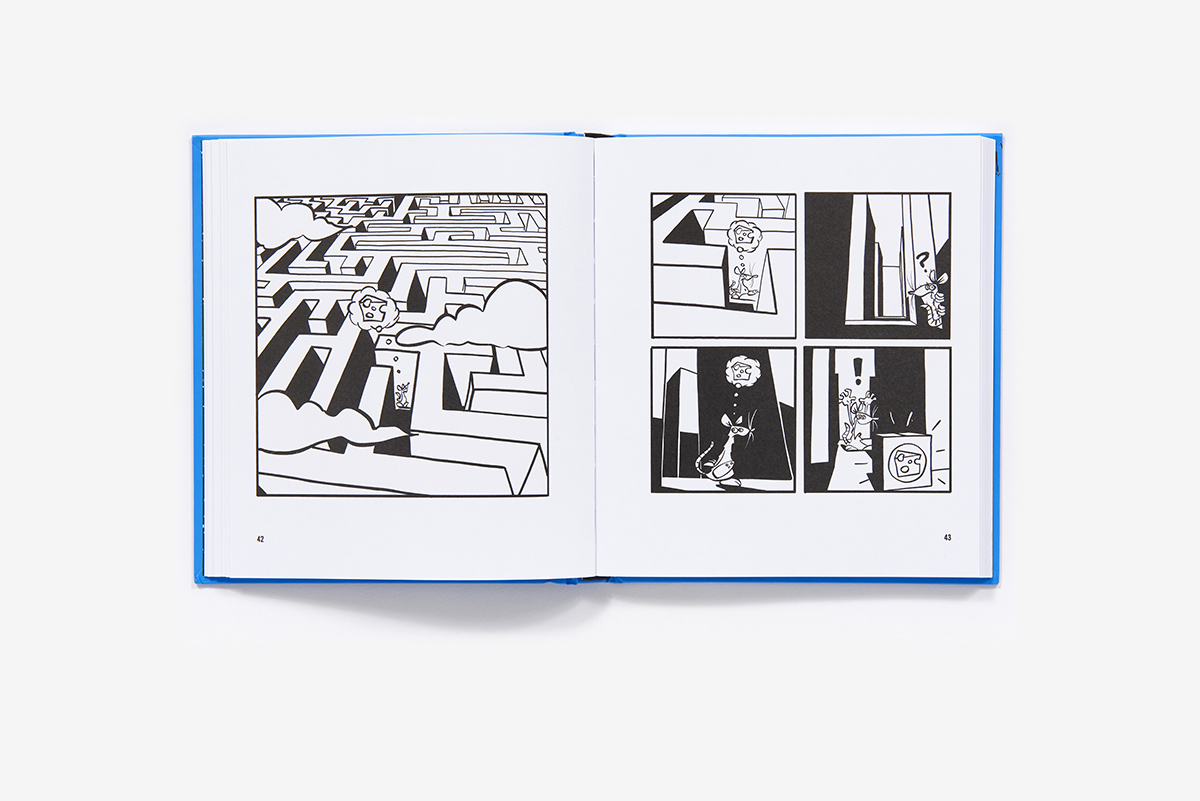 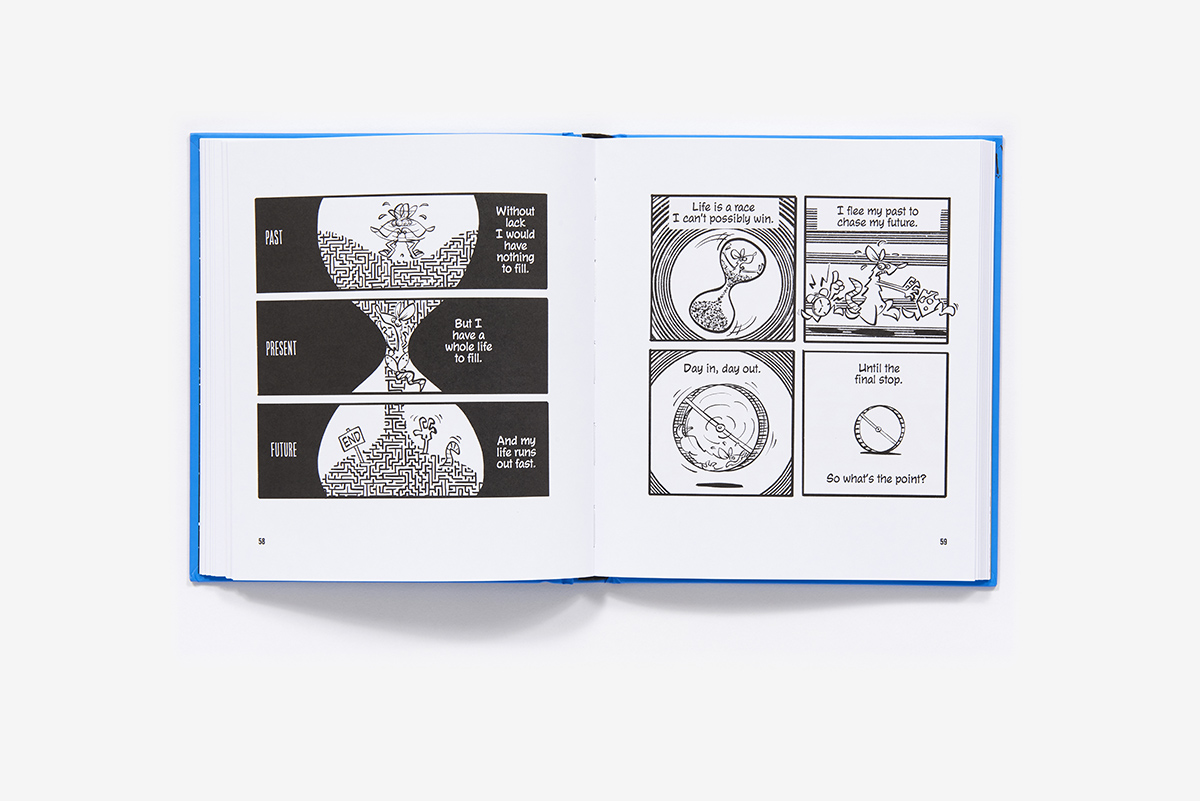 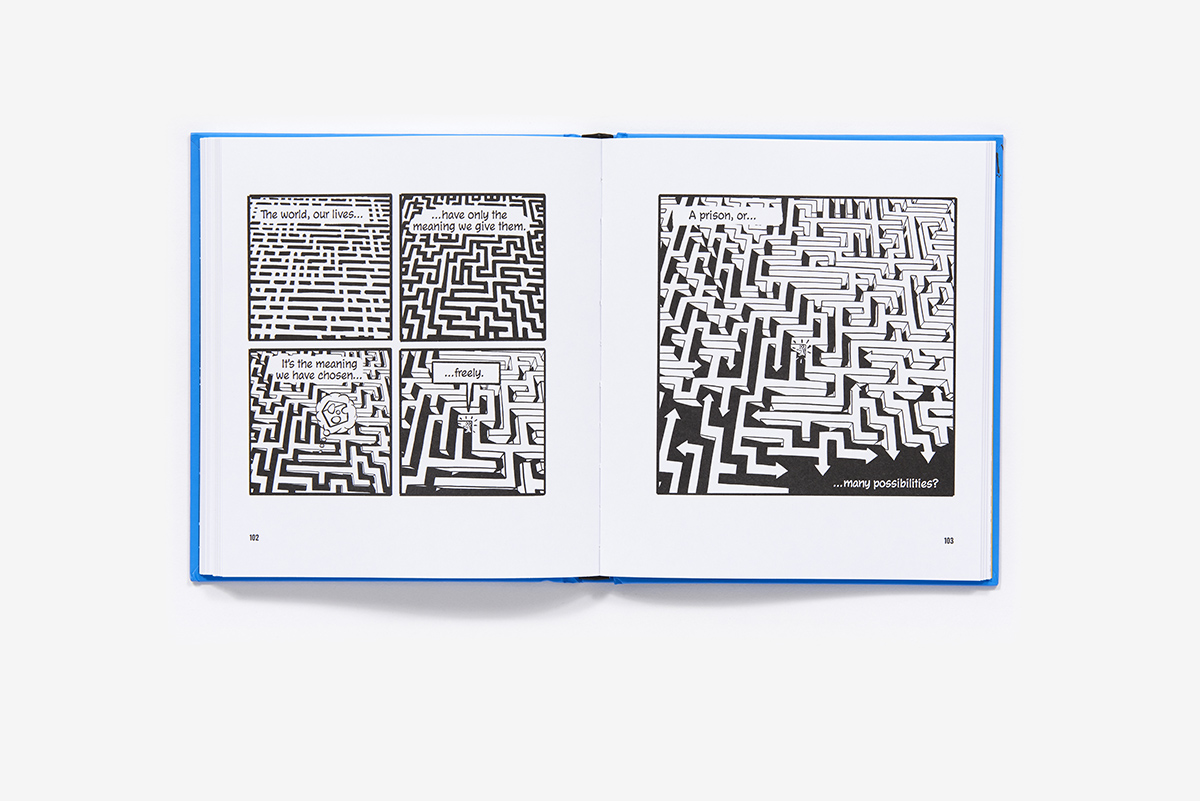 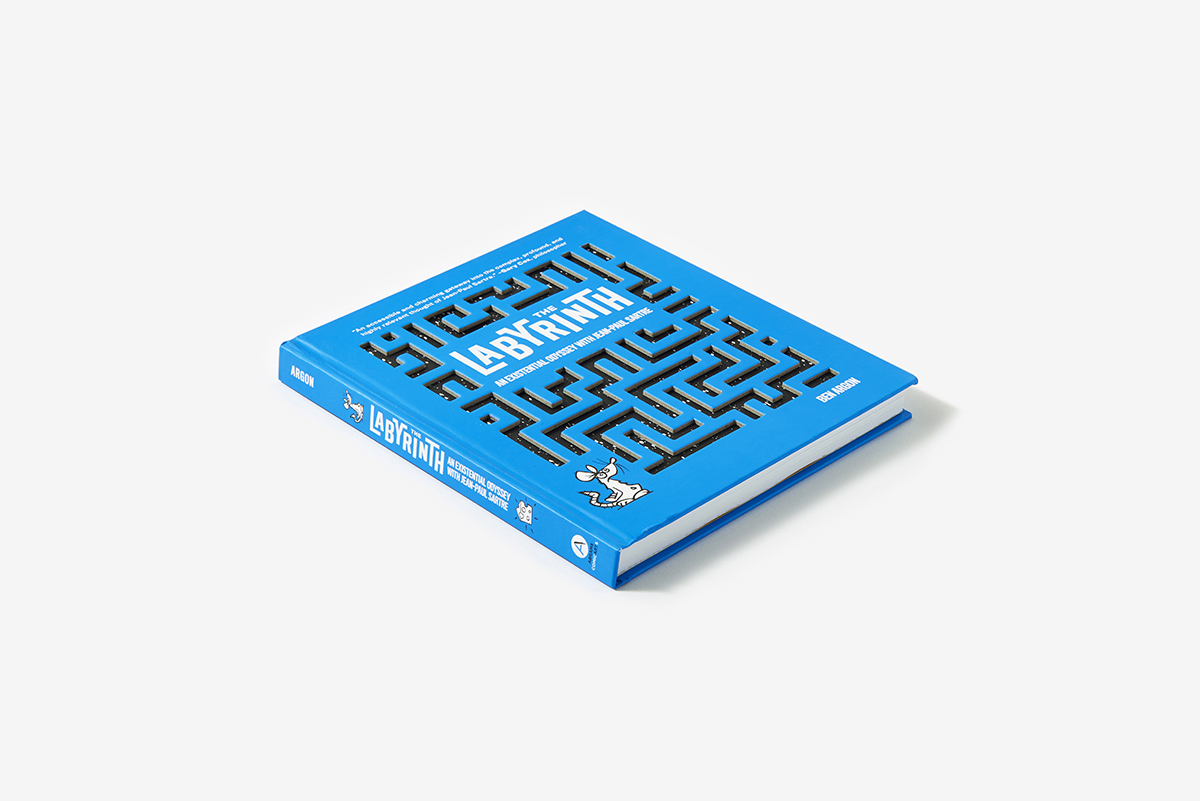 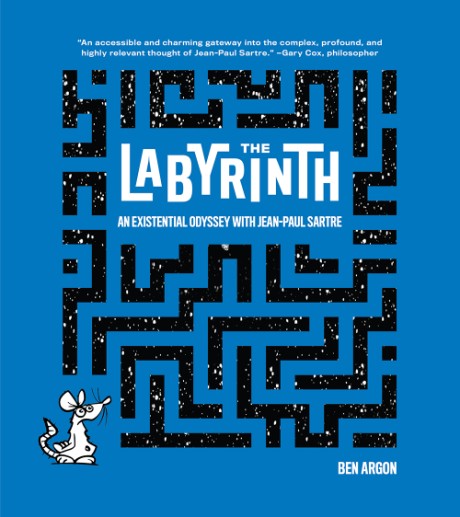 An Existential Odyssey with Jean-Paul Sartre

As graduates embark on the next phase of their lives, what better way to get them accustomed to the rat race they are about to enter than by introducing them to the philosophy of Jean-Paul Sartre? Cleverly told through the story of a pair of rats trapped in the labyrinth of existence, this allegory humorously conveys the key ideas of Sartre’s existential philosophy in graphic-novel form—accessible for students and readers of all ages.
In addition, two reputable Sartre scholars have contributed the introduction and afterword: Gary Cox, a British philosopher with a doctorate from the University of Birmingham, and Christine Daigle, professor of philosophy at Brock University in Canada.

“Designed for the studious and dabblers alike, this guide works as an accessible primer on one of the 20th century’s weightiest thinkers.”
Publishers Weekly —

“A great primer for anyone, but especially YA readers interested in existentialism.”
Library Journal —

Ben Argon grew up in France surrounded by artists, authors, and philosophers of all kinds. It was then that he started making comics. At the age of reason, his attraction to science led him to embark on a corporate career, where he now leads teams of scientists and knowledge workers. He lives in Amsterdam.