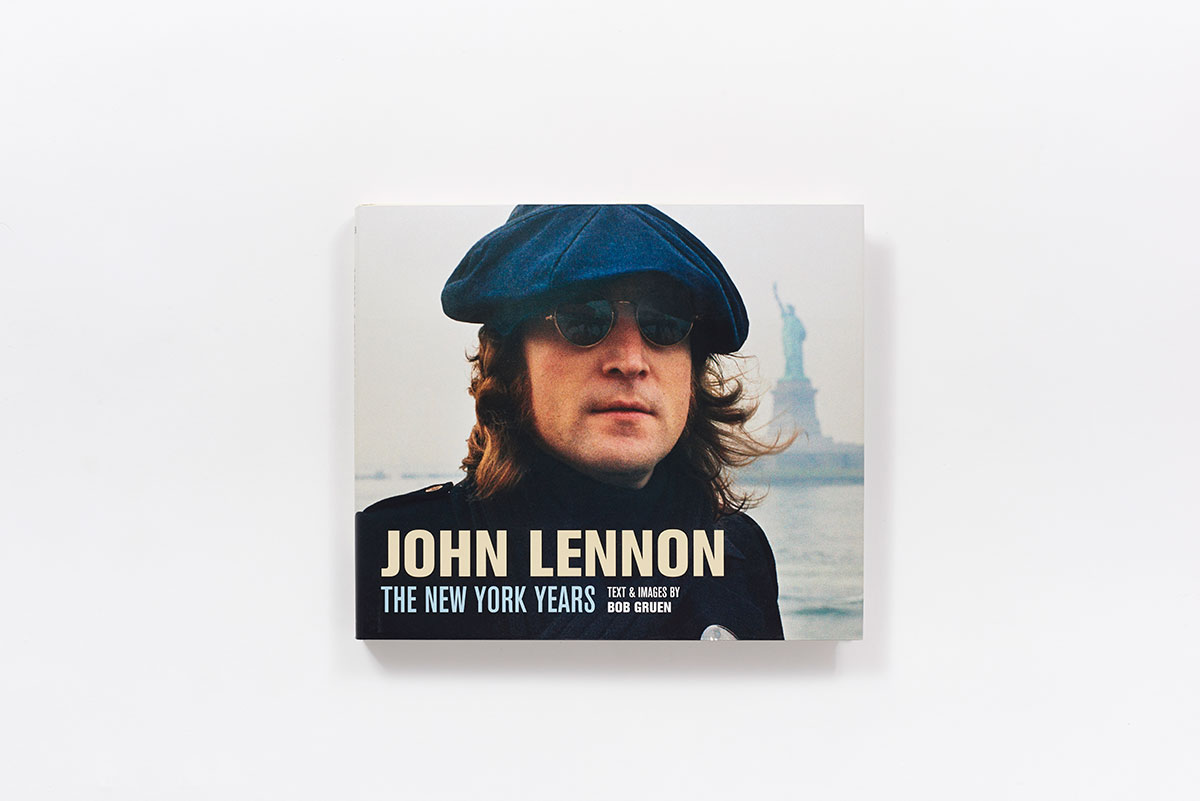 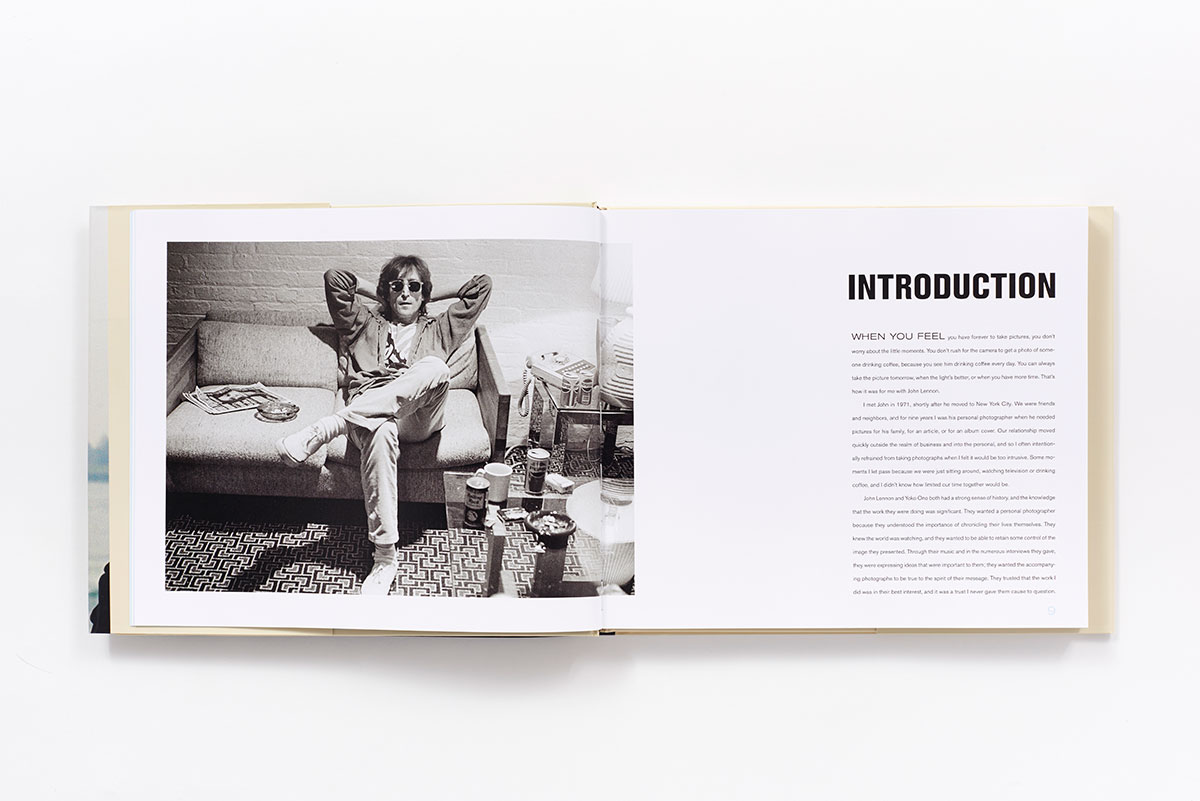 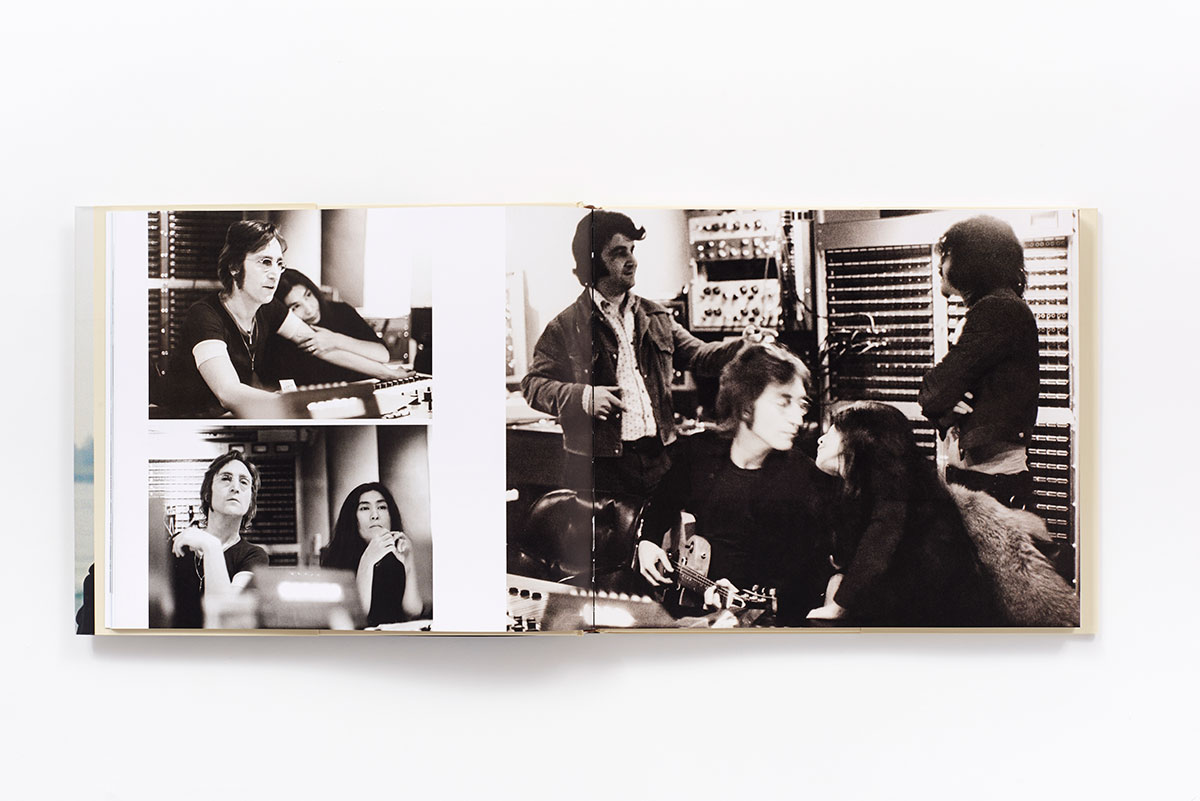 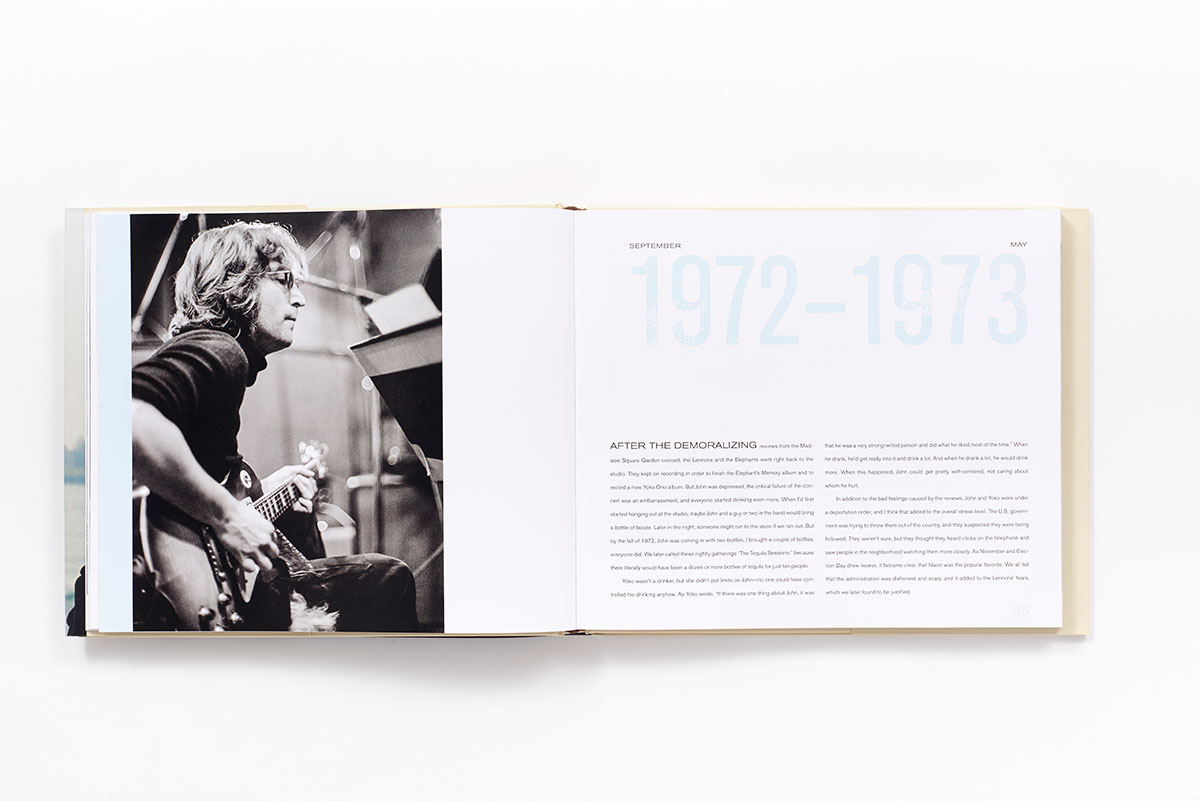 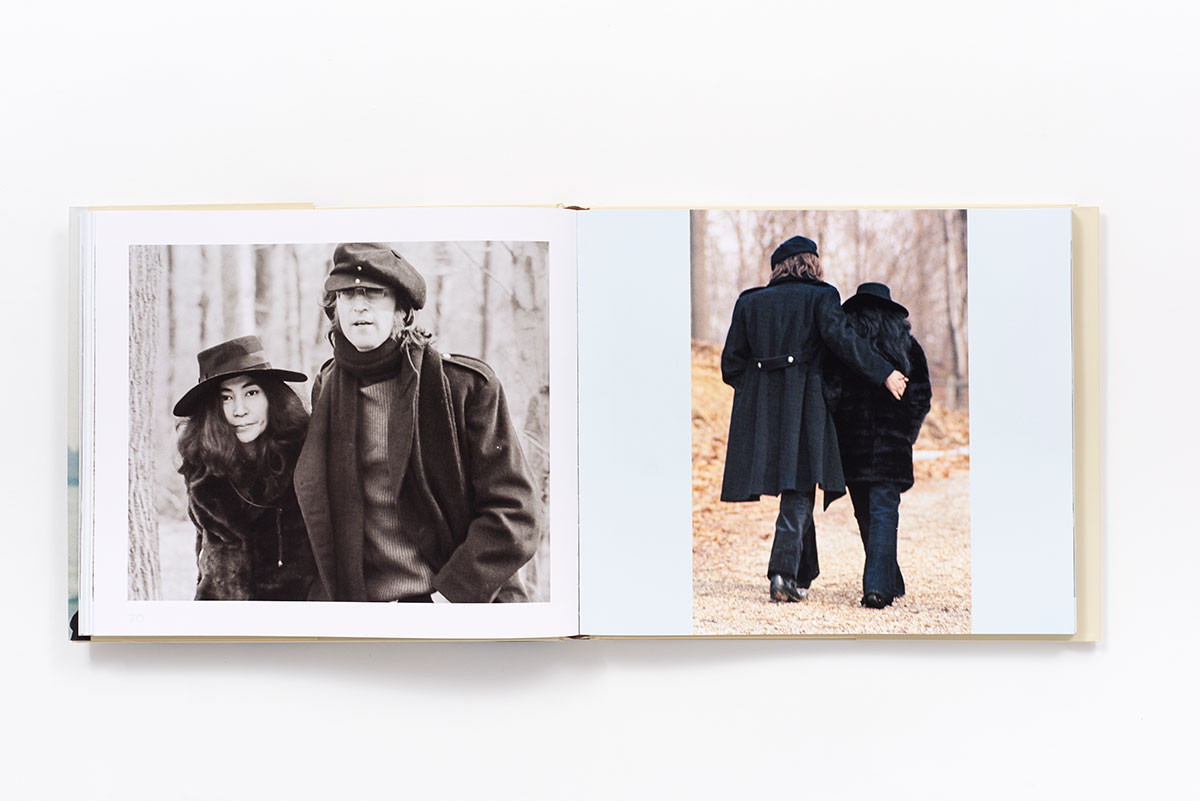 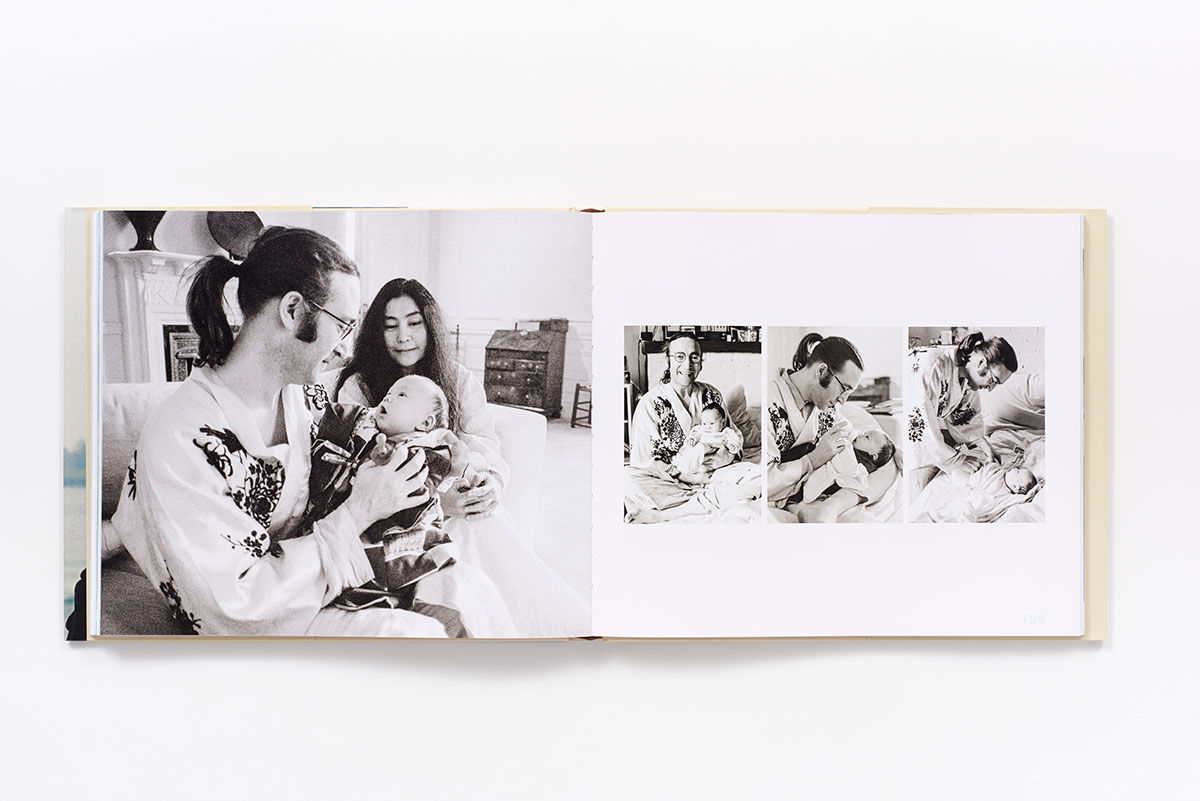 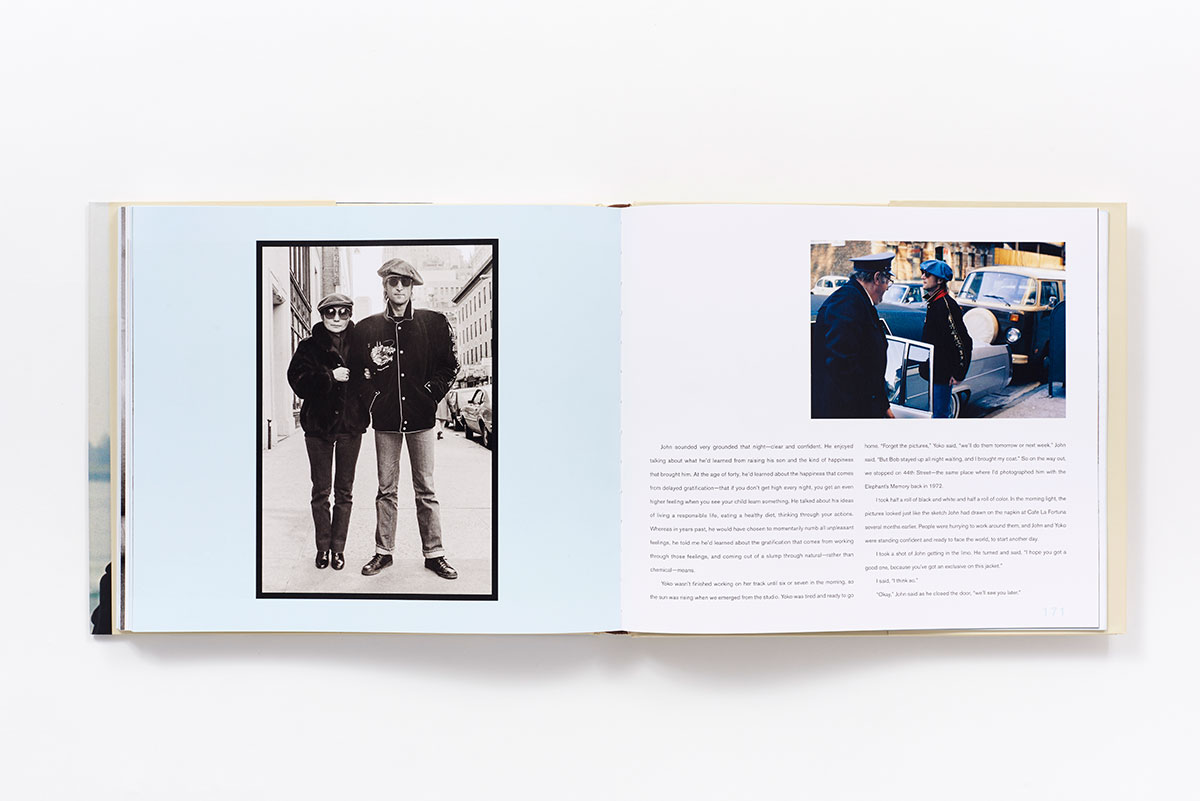 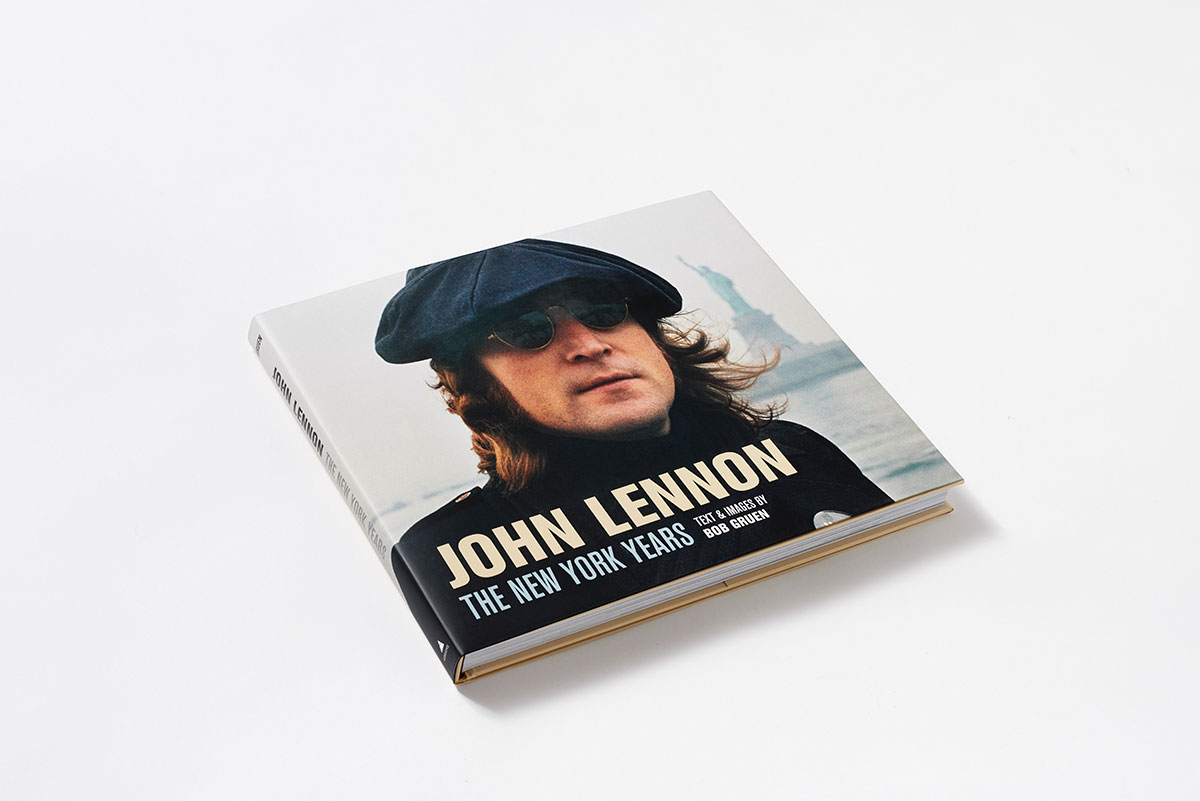 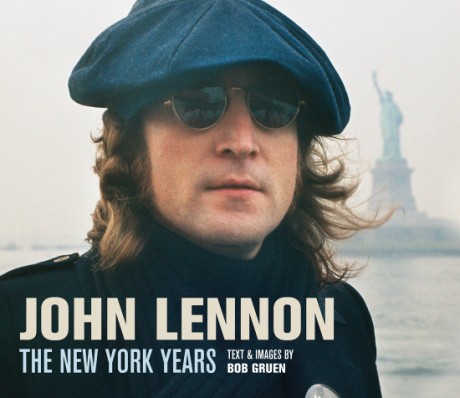 Published to coincide with the 35th anniversary of John Lennon’s death and the 75th anniversary of his birth, this is an intimate album of photographs, most never published before, of Lennon in his last decade. A musical genius, an innovator, a peace activist—John Lennon was all these and more, and he continues to be revered years after his shocking murder in New York elevated him to mythic stature.

Bob Gruen first photographed Lennon in 1971 and became his personal photographer and close friend shortly thereafter. Over the course of the next nine years, Gruen would photograph him extensively. This book assembles the most revealing of those images, taken during Lennon’s treasured years in New York, together with Gruen’s reflections on the circumstances surrounding the photos, including John’s relationship with Yoko, how he dealt with fame, and his experiences with fatherhood. The result is a remarkable behind-the-scenes look at John Lennon as a performer, a legend, and a person.

Bob Gruen is one of the most famous rock-and-roll photographers of all time. He is the author of Rock Seen and New York Dolls. He lives in New York City.