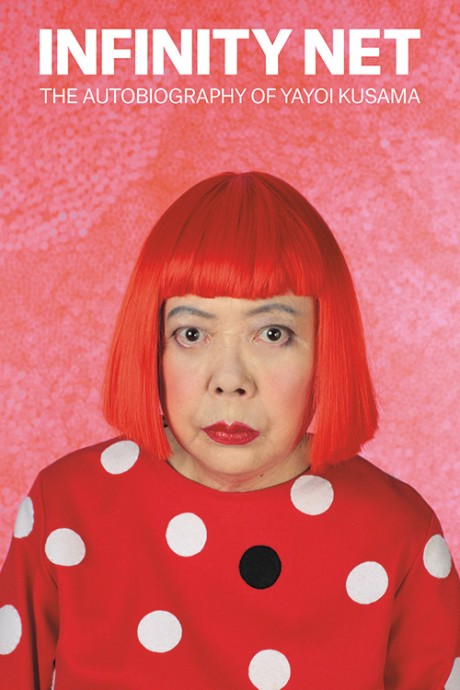 Japanese artist Yayoi Kusama (b. 1929) is one of the most talked-about artists working today. This remarkable memoir reveals her to be a fascinating figure, channeling her obsessive neurosis into an art that transcends cultural barriers. Kusama describes arriving in New York in 1957 as a poverty-stricken artist and later becoming the doyenne of an alternative art scene. She tells of her relationships with Georgia O’Keeffe, Donald Judd, Andy Warhol, and the reclusive Joseph Cornell. She candidly discusses the obsessive visions that have haunted her throughout her life; returning to Japan in the early 1970s, Kusama admitted herself to the psychiatric hospital in Tokyo where she lives today, and from which she has produced the seemingly endless stream of artworks and writings that have won her acclaim across the globe.

Ralph McCarthy is a literary translator.