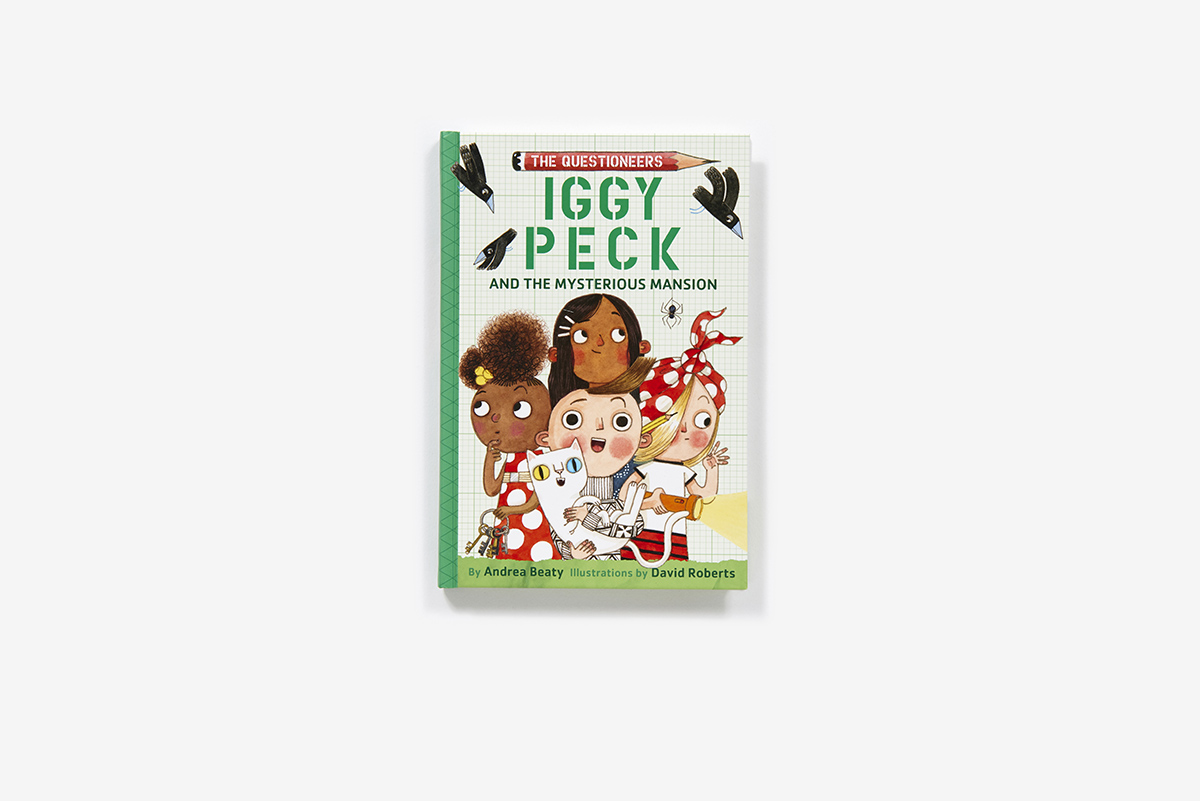 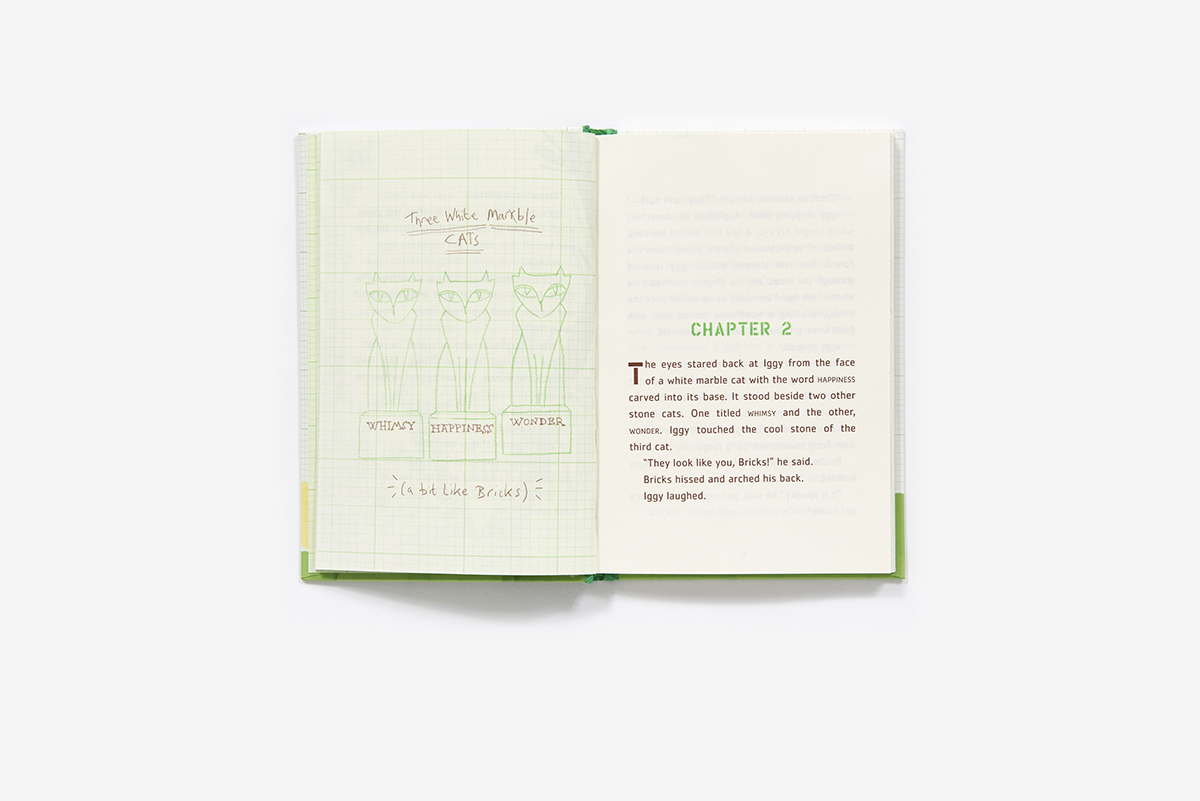 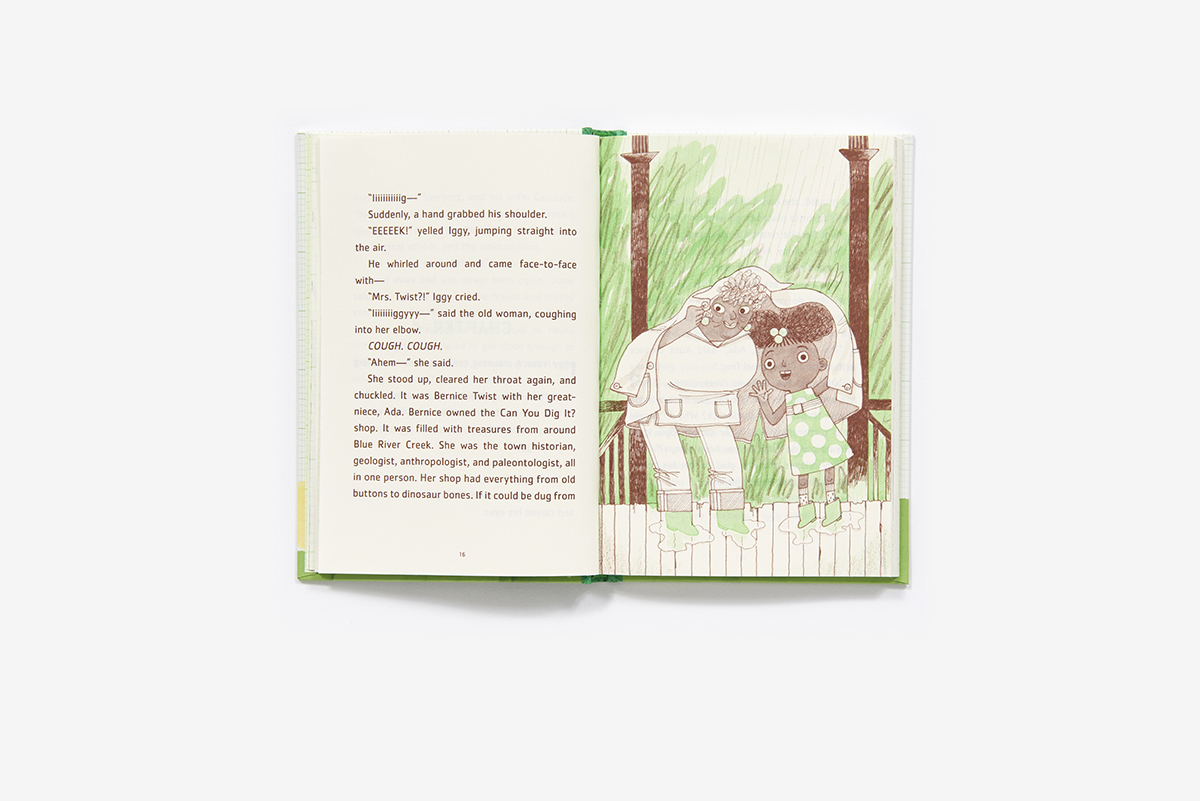 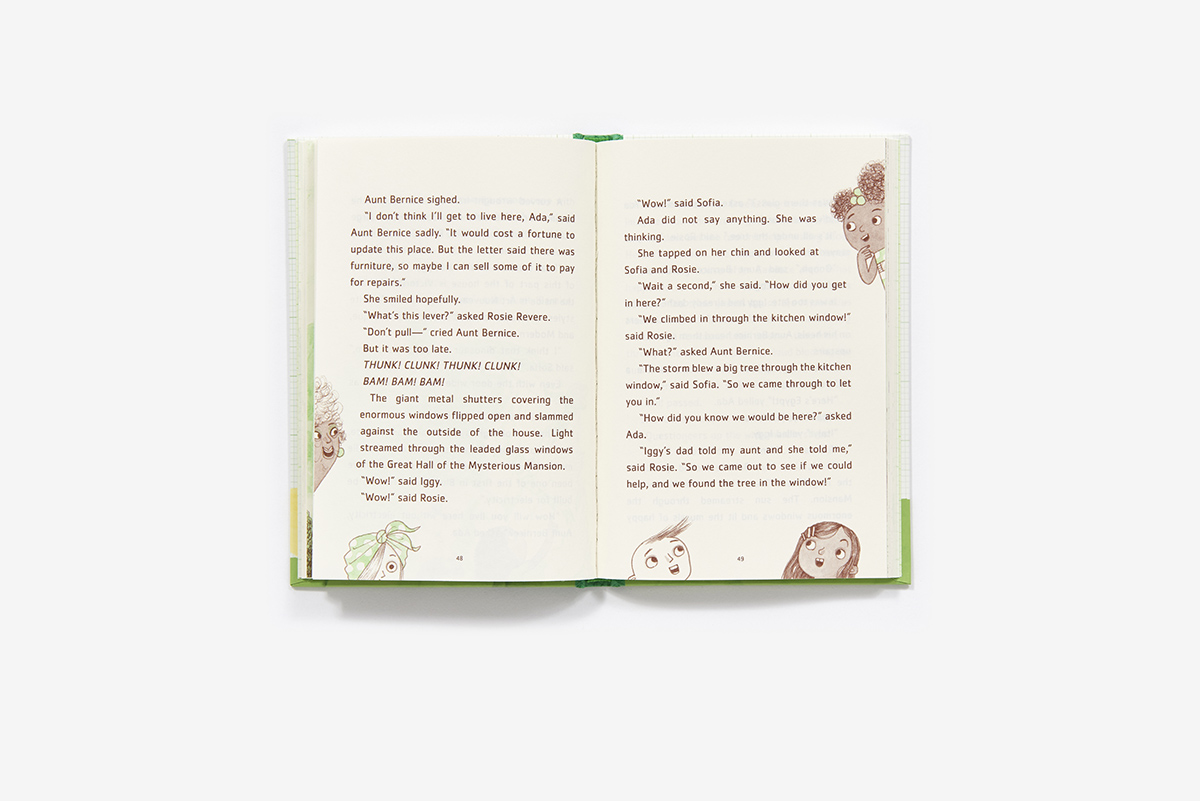 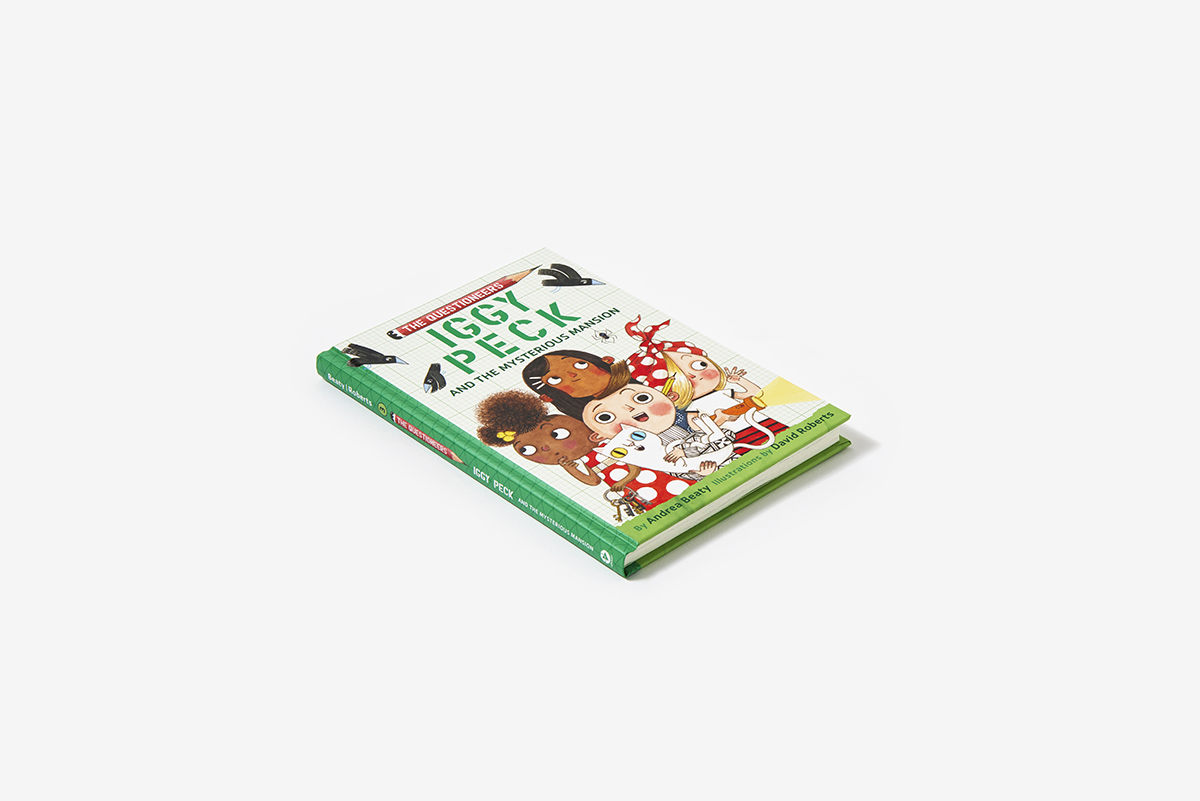 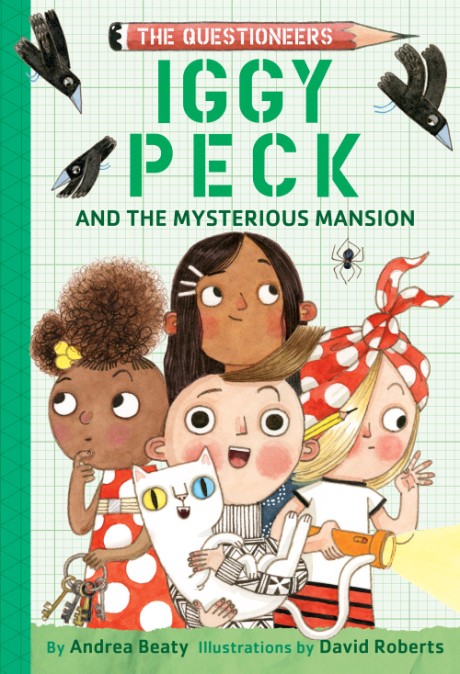 Iggy Peck and the Mysterious Mansion

From the #1 New York Times bestselling team Andrea Beaty and David Roberts who created Ada Twist, Scientist and Iggy Peck, Architect comes a spirited story full of adventure, friendship, and science! This is a unique and exciting series of children’s chapter books for children, parents, and teachers who want to make STEM (Science, Technology, Engineering, and Math) fun.

Iggy Peck is an architect at his very core: When he’s not making houses out of food, his head is up in the clouds, dreaming of design. So, he’s totally blown away when Ada Twist’s Aunt Bernice inherits an old house from ice-cream mogul Herbert Sherbert that is filled with countless rooms from all his favorite architectural periods. But something’s not quite right . . .

Everyone says the house is haunted, and it seems that a number of priceless antiques—which were supposed to help Aunt Bernice pay for the house’s upkeep—have gone missing. If they can’t find those antiques, Aunt Bernice might lose the house forever.

It will take all of Iggy’s knowledge of architecture and the help of the other Questioneers—Rosie Revere, Ada Twist, and Sofia Valdez—to solve the mystery and find the treasure!