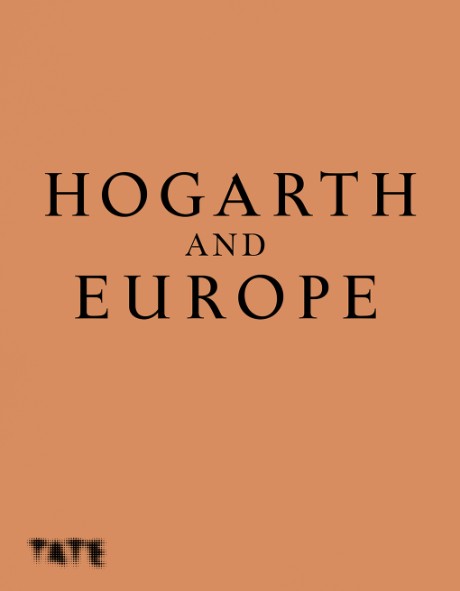 By Martin Myrone and Alice Insley

Illustrating the full range of Hogarth’s most important paintings and prints, this book shows them in a new light, juxtaposed with work by major European contemporaries who influenced him or took their inspiration from him in their painting of modern life—including Watteau, Chardin, Troost, and Longhi. Hogarth is revealed not only as a key figure in British art history, but also as a major European artist. It is also a tale of four cities: London, Paris, Venice, and Amsterdam, represented in maps from the period. The themes of city life, social protest, sexuality, and satire, which come to the fore in the art of Hogarth and his contemporaries, are very much alive today.