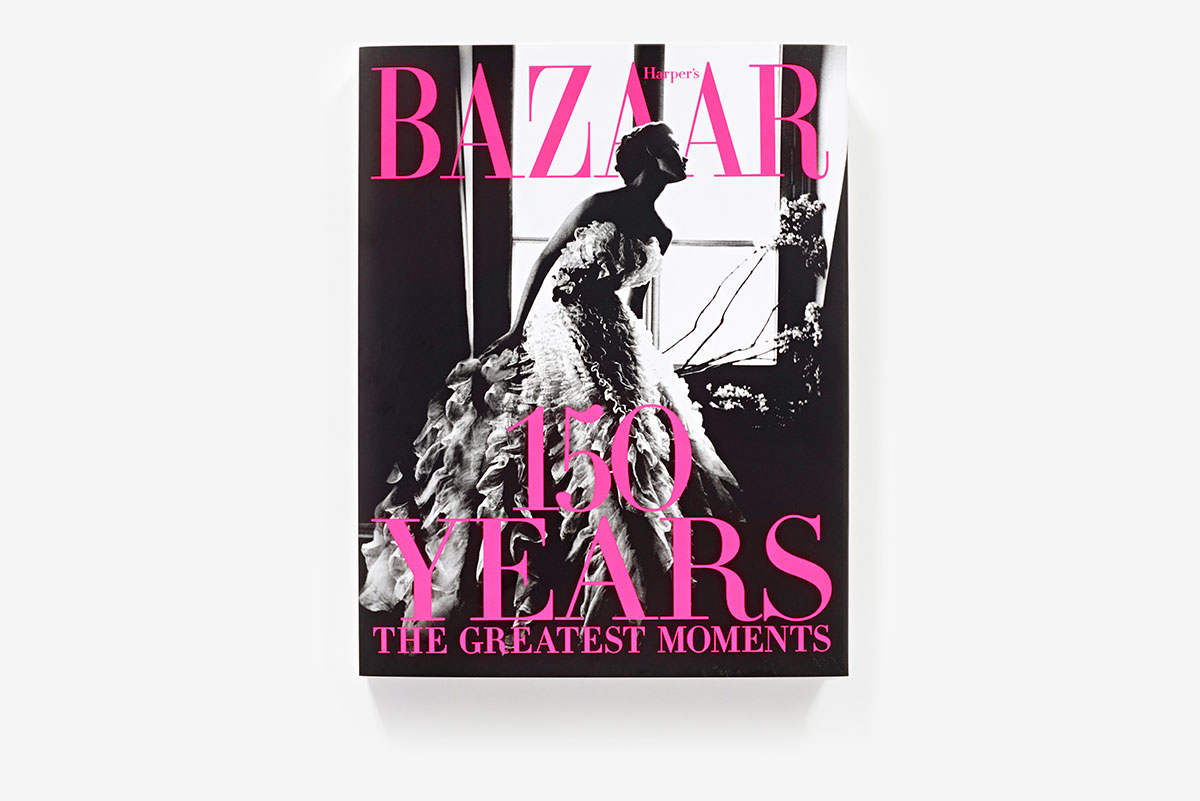 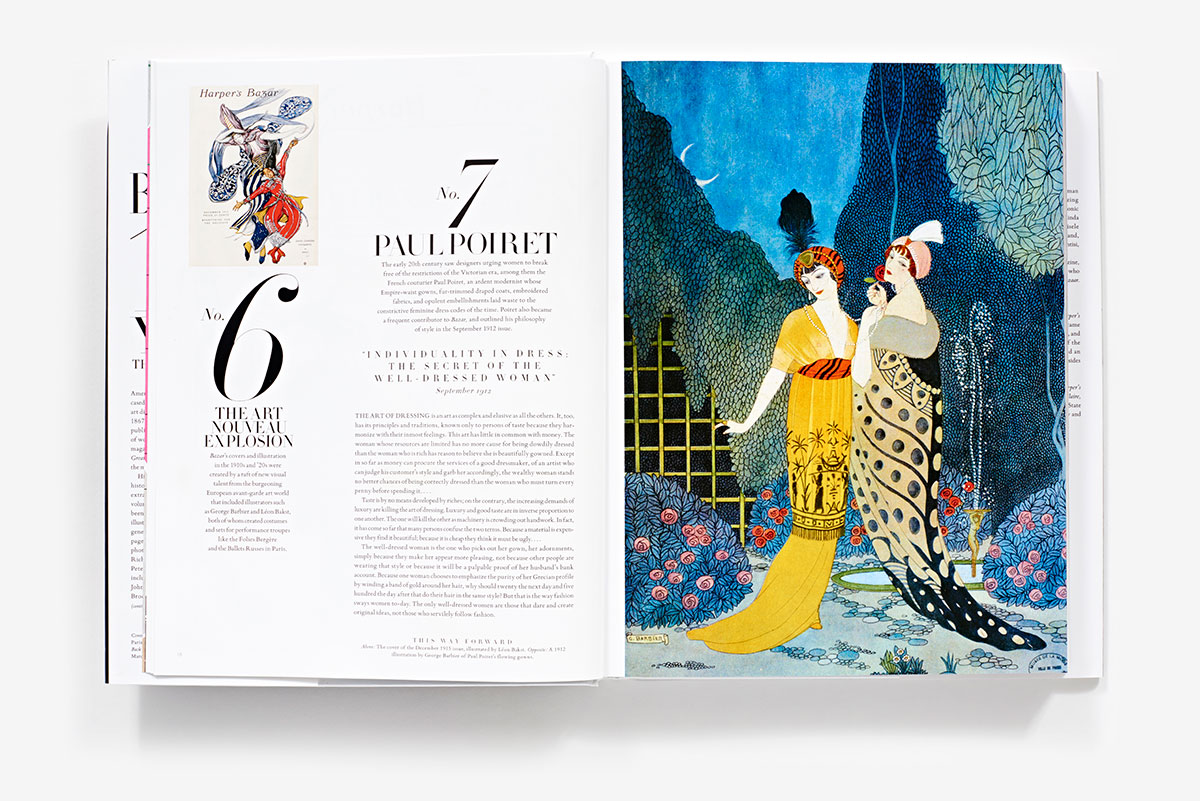 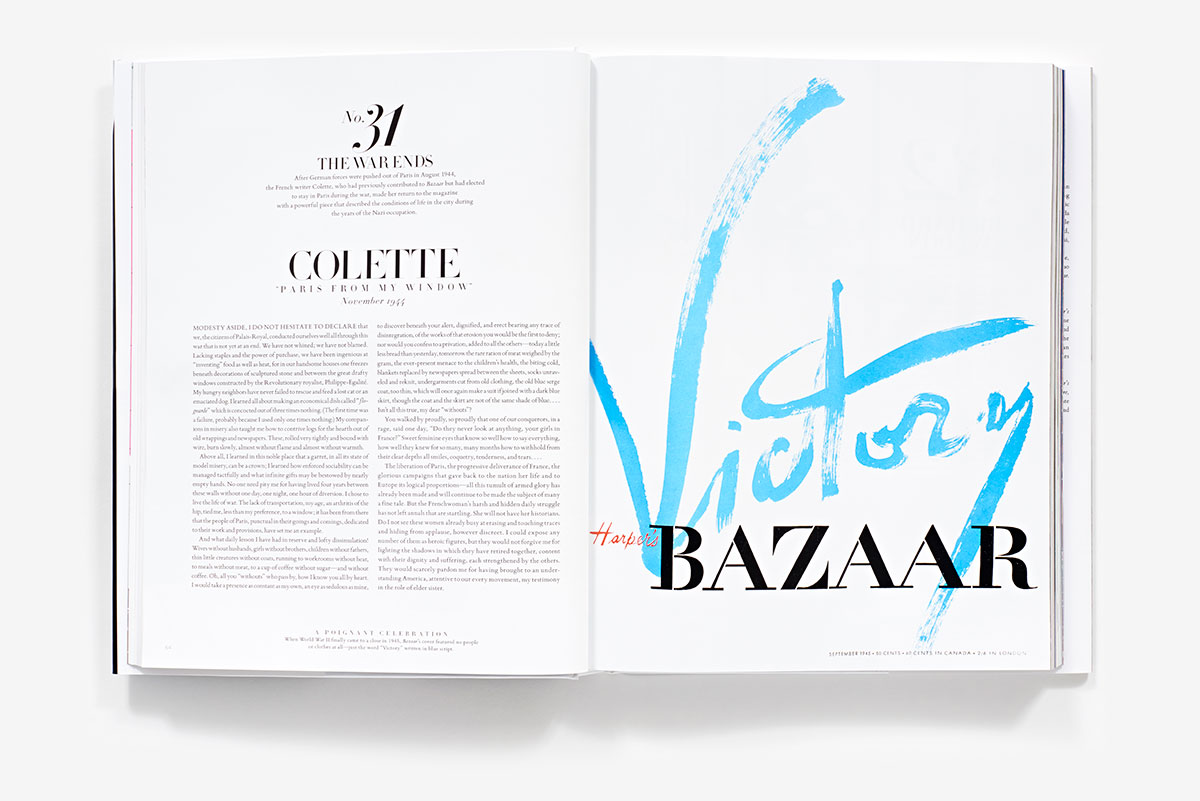 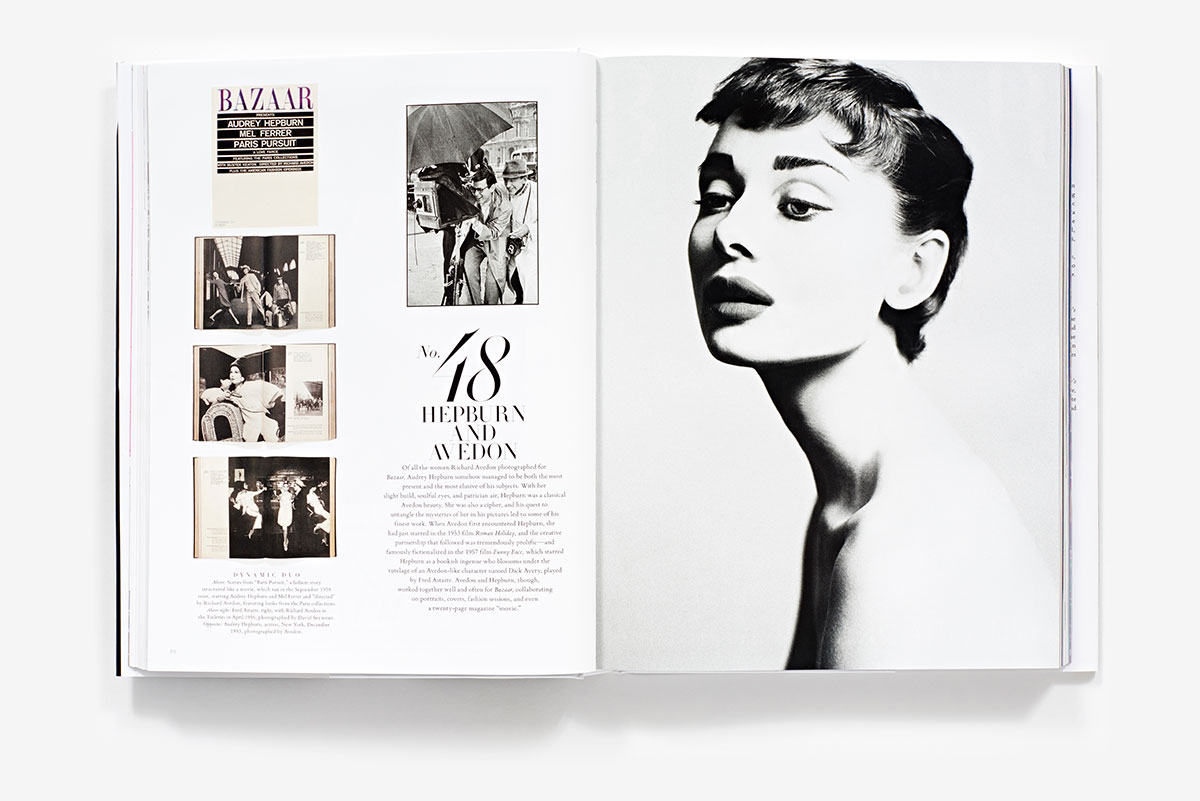 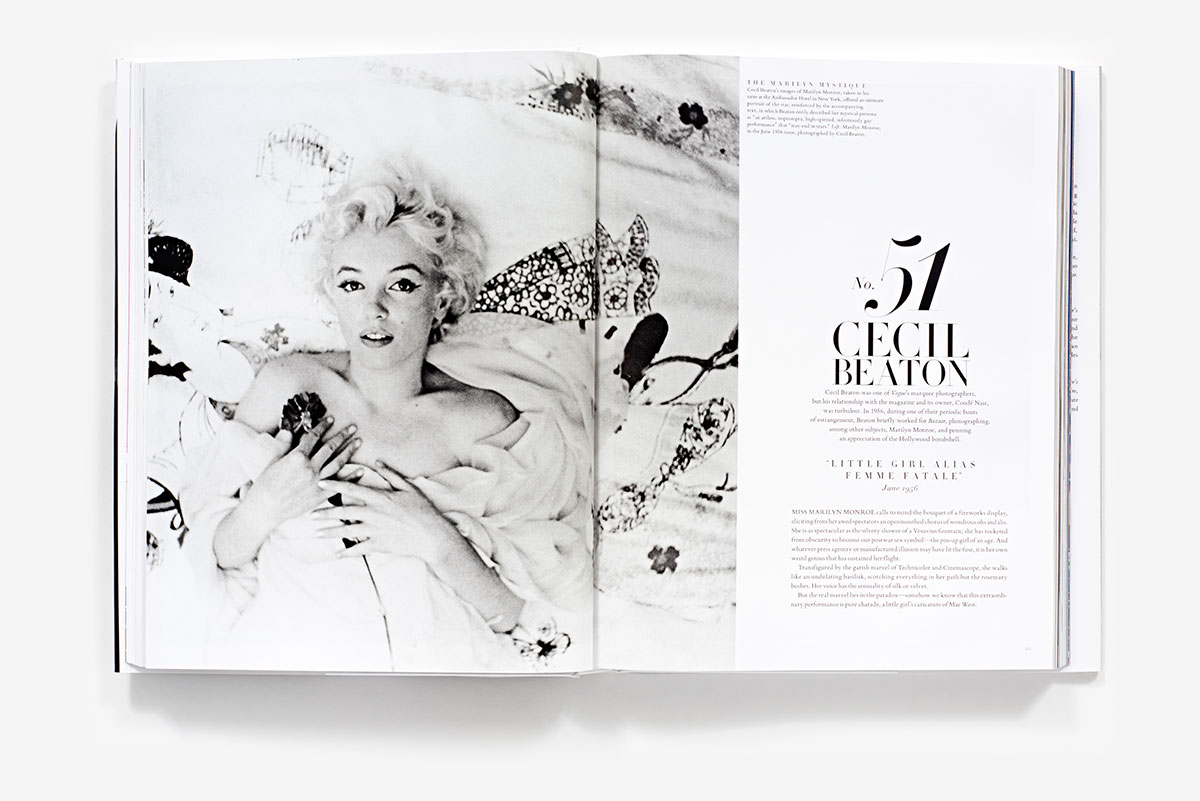 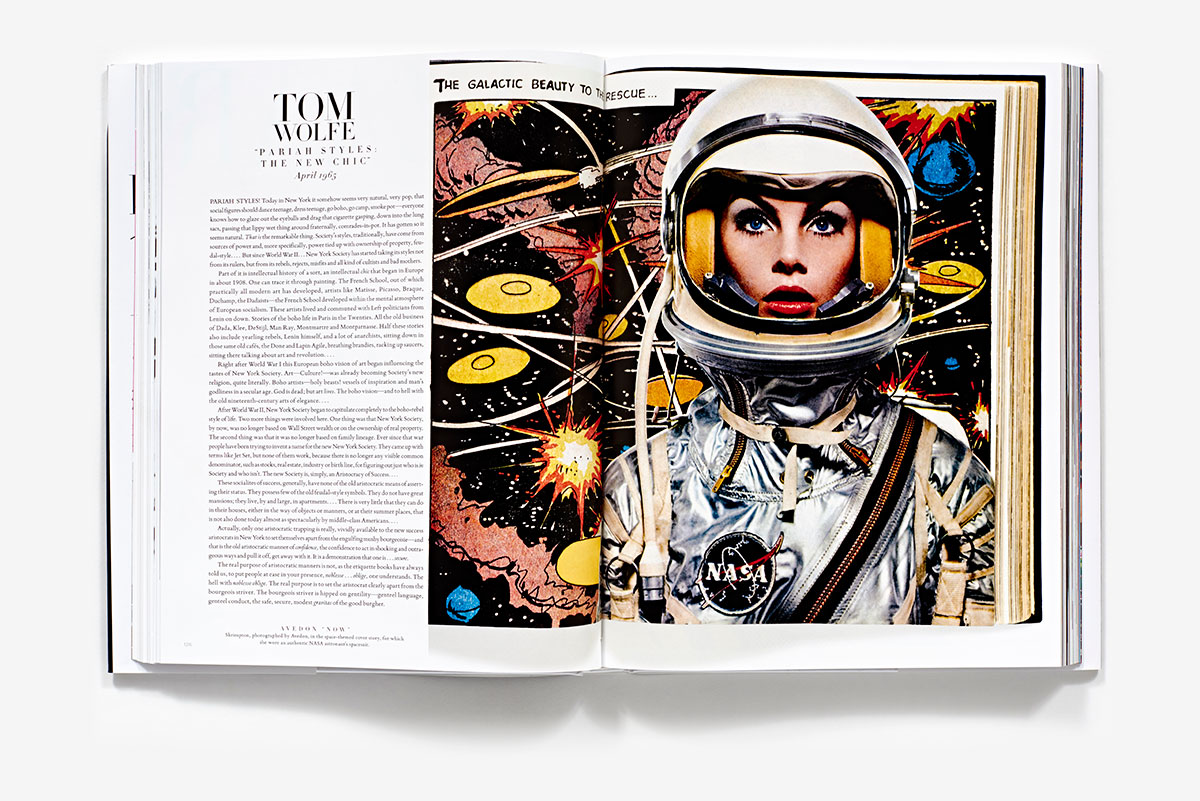 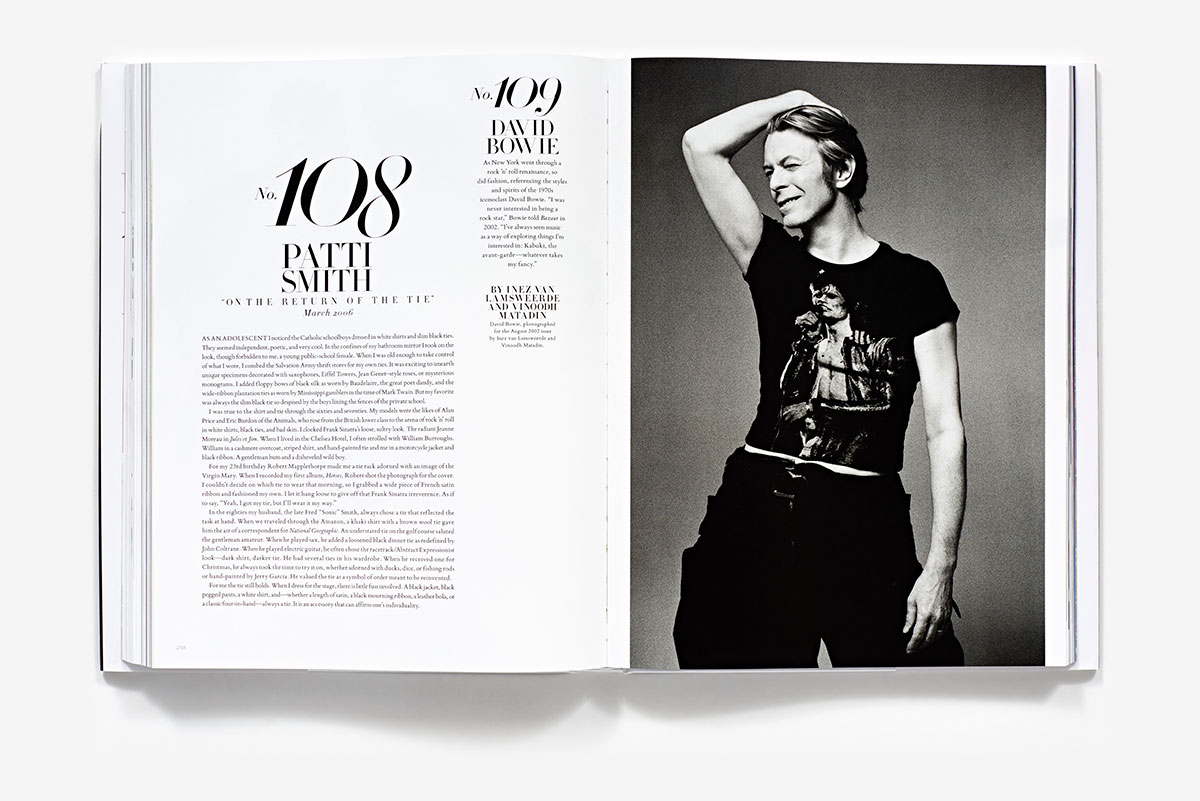 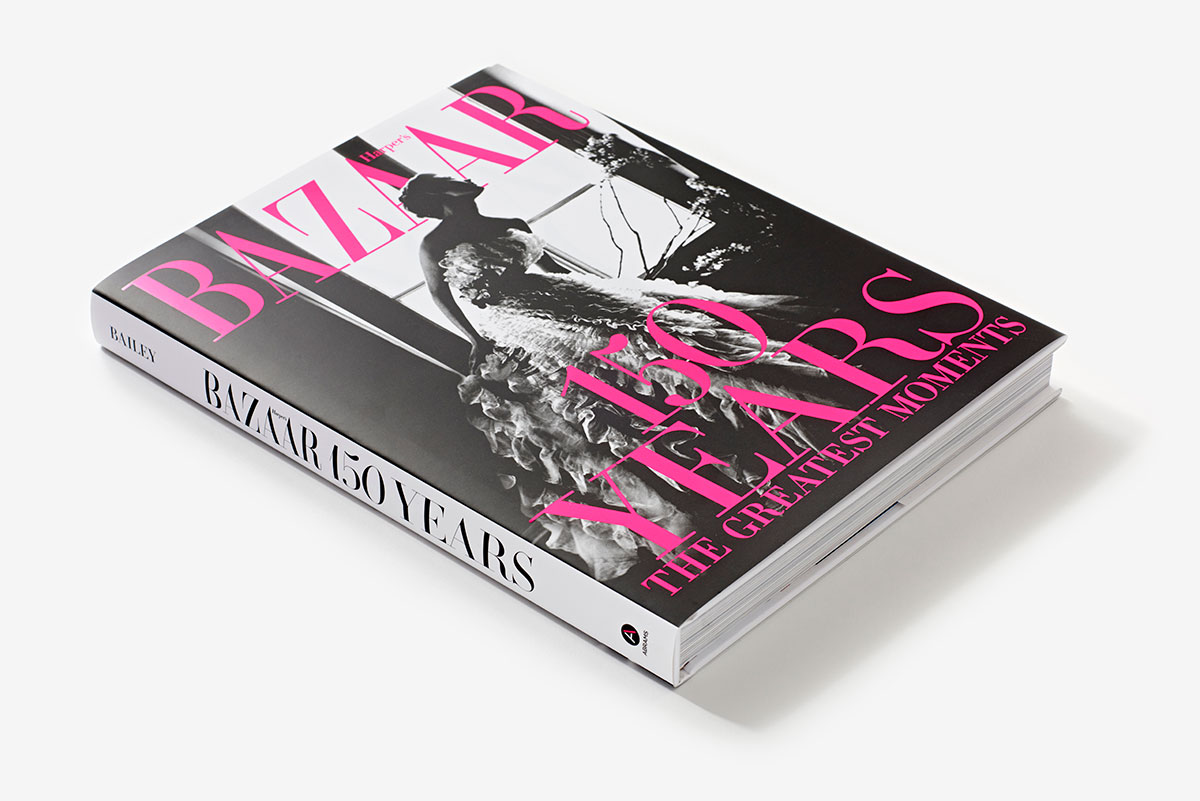 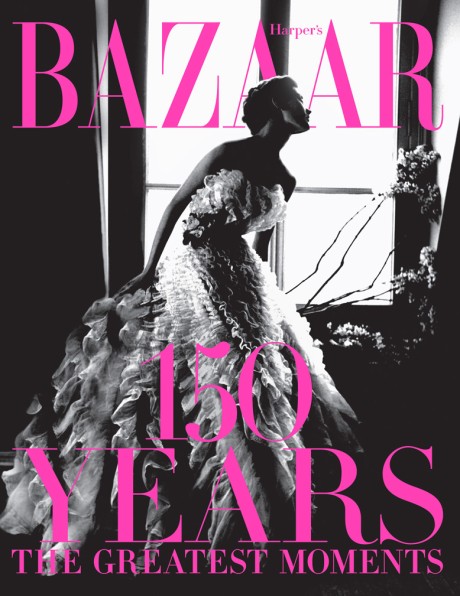 America’s first fashion magazine, Harper’s Bazaar has showcased the visions of legendary editors, photographers, and stylists and featured the works of noted writers since 1867. From its beginnings as a broadsheet aimed at the rising leisure class, the publication has since transformed into a magazine devoted to examining the lives of women through the lens of fashion. In celebration of the magazine’s 150th anniversary in 2017, Harper’s Bazaar: 150 Years captures the greats who have shaped the magazine over these decades.

Harper’s Bazaar: 150 Years includes the most iconic pieces of work from the magazine's archive: more than 150 photographs and covers and 50 text excerpts, including articles, poems, and works of fiction. Organized chronologically, the selections showcase the breadth of creativity and artistry that has been published in the pages of the magazine for more than a century and prove that Harper’s Bazaar is more than just a fashion magazine.

Glenda Bailey has been the editor in chief of Harper’s Bazaar since 2001. She was born in Derbyshire, England, and was appointed an Officer of the Order of the British Empire in 2008. She resides in New York City.