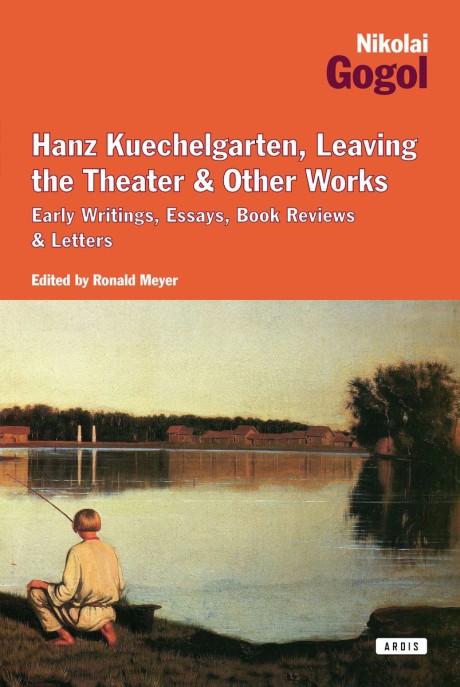 This compilation of Gogol's uncollected writings (the majority appearing in English for the first time) spans the years from his debut in 1829 to 1842, the year of his masterpiece, Dead Souls. The Gogol presented in this volume appears in several unfamiliar guises (poet, essayist, critic and book reviewer), rounding out our appreciation of this enigmatic writer. Included are his first book, the verse idyll Hanz Kuechelgarten; his important play about a play, Leaving the Theater; his longest polemical essay, "On the Trend of Journal Literature"; as well as other previously untranslated essays, book reviews, and letters.