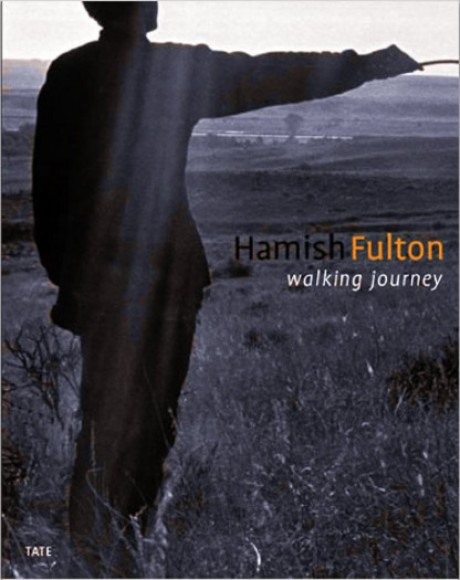 Hamish Fulton (b. 1946) first came to prominence in the late 1960s as part of a distinguished generation of young British artists who were engaged with extending the possibilities of sculpture. Known as a sculptor, photographer, conceptual artist, and land artist, Fulton prefers to characterize himself as a "walking artist." His walks have taken him to locations as varied as Japan, the Himalayas, Italy, India, Iceland, and the deserts of Montana, as well as throughout England. This volume, published to accompany an exhibition at Tate Britain in Spring 2002 of new and recent work by Fulton, is lavishly illustrated with an 80-page section of new photographic and text work made by Fulton especially for the book. It also includes an essay by Andrew Wilson tracing the artist's career and influences, an in-depth interview with the artist by the exhibition curator, Ben Tufnell, and contributions by the environmentalist Bill McKibben and mountaineer Doug Scott, whose texts explore issues central to Fulton's art.

Bill McKibben is a freelance writer and environmentalist based in New York. Ben Tufnell is a Curator at Tate Britain. Doug scott is a mountaineer and writer based in the Himalayas. Andrew Wilson is an art historian, curator, and deputy editor of Art Monthly.